Mthunzi, who recently delivered an impressive performance when he made a stop on Massive Music, has unleashed his first full body of work. Boasting collaboration credits from a bevy of South Africa's most sought after musos, including Simmy and Ami Faku, the 16-track set decks out mellow toons in which Mthunzi sings in his native isiZulu language.

When he touched base with Smash Afrika on the music show, Mthunzi said that it didn't bother him one bit that he's being dubbed the "new kid on the block." This maturity and perspective is evident in the new album, as the Hammersdale born star tackles a variety of themes ranging from love to heartbreak on 'Selimathunzi'. 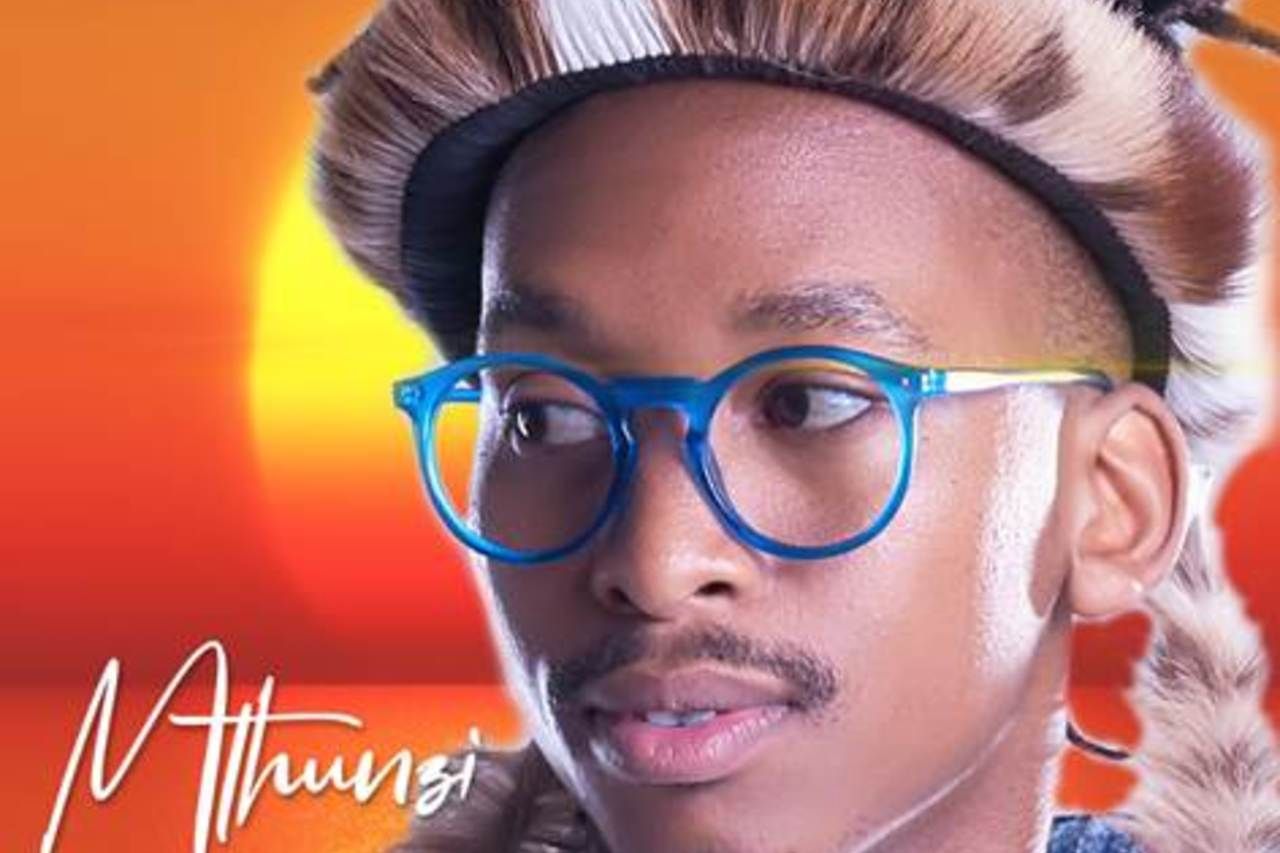 After the release of the hit singles “Vuka” and “Insimbi X Sun-El Musician” last year, which earned him a fast-growing following, up and coming young artist Mthunzi has announced the release of his debut album titled SELIMATHUNZI, which means sunset in isiZulu, the album is presented in the singer’s native tongue and boasts an experimental sound that fuses various genres.

“As Africans we must take pride in our heritage and we must present to the world our own style of music; singing in our own vernacular does just that,” says the new kid on the block. “I hope listeners will receive and appreciate my music without limitations.”

A hybrid of Maskandi, House, Afro-pop and R&B, SELIMATHUNZI features 16 tracks, which was written by the artist with the support of a number of featured artists: Sun-El Musician, Simmy, Ami Faku, S-Tone, Sino Msolo and Claudio X Kenza. Nine months in the making, the young singer says the album was inspired by music from around the world.