Missy Elliott could become the third ever rapper to have her iconic name added on to the prestigious Songwriters Hall of Fame. The rapper joins groundbreaking luminaries Jay Z and Jermaine Dupri as a handful of rappers who've received the honours. Missy 'Misdemeanour' will be vying for the gong along with Mariah Carey, and TLC's Dallas Austin.

RELATED: MICHEAL JACKSON OUT EARNED ALL YOUR FAVES THIS YEAR

Elliott's richly diverse catalogue of timeless classics and chart-topping hits propelled her to being one of the biggest rappers in the late 1990's, during which she churned out of the biggest Hip Hop bops. 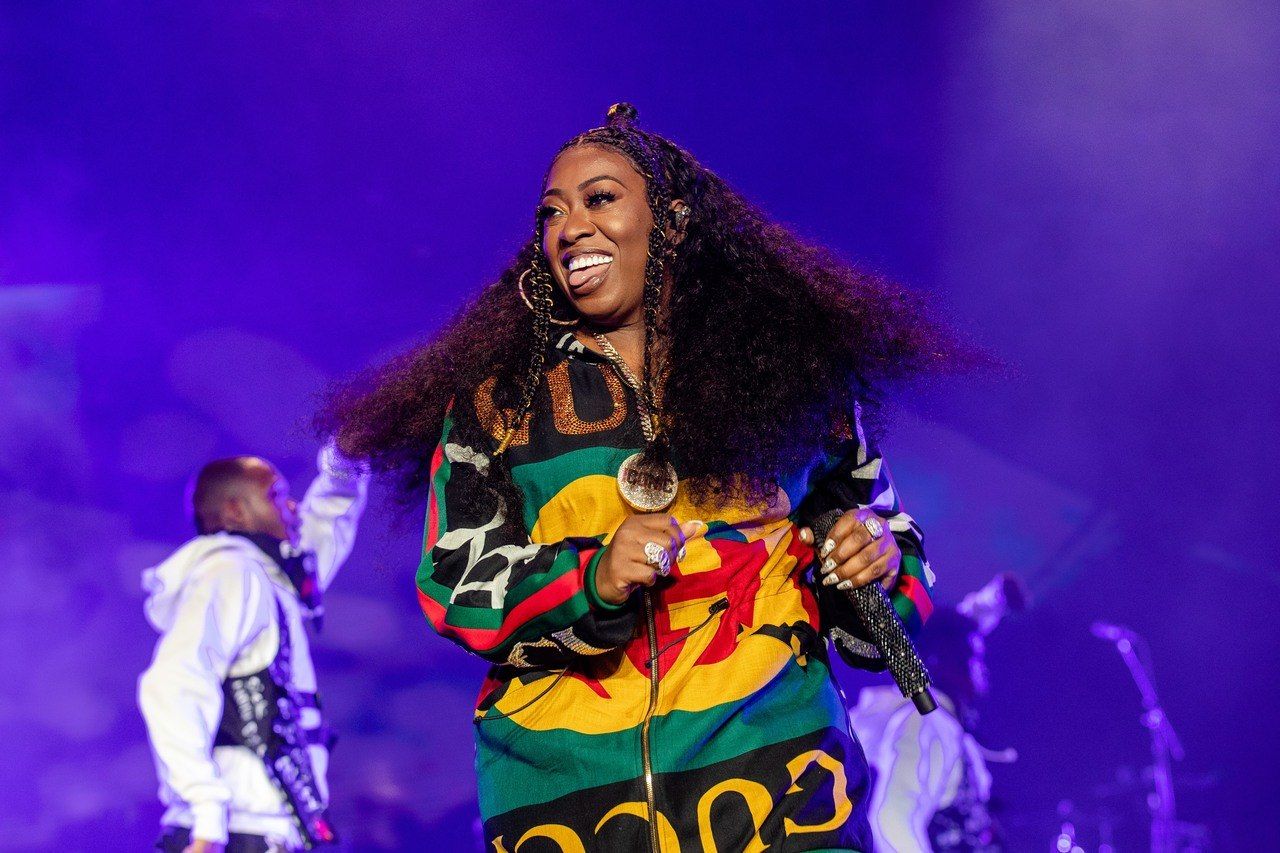 This list includes Minute Man, Work It, 4 My People, Get Ur Freak On, Lose Control and many others. Missy Elliott also featured on a slew of chart-topping scorchers, such as Son of A Gun with Janet Jackson, Lady Marmalade with Christina Aguilera and various artists, and One, Two Steps with Ciara.

RELATED: BONGO MAFFIN BACK WITH NEW SINGLE AFTER A 13-YEAR BREAK!

Having sold over 30 million records in the US alone, Missy Elliott is also the best selling female rapper in the Nielsen Soundscan.

And outside her exceptional discography, the four-time Grammy award winner is often lionised for her role in shifting the Hip Hop musical landscape in the early 2000s, where her music videos were often the talk of the town.