Miguel is getting hitched!

News
20 November 2018
It's cuffing season, and Miguel is tying the knot soon
Subscribe

The only thing anyone crushing on Miguel will be kissing is their chances of ever being with the RnB singer. He's apparently now just a few more steps from being officially hitched to his high school sweetheart - model Nazanin Mandi. The Coffee singer is said to have secured a marriage certificate after a trip to the court, TMZ reported. 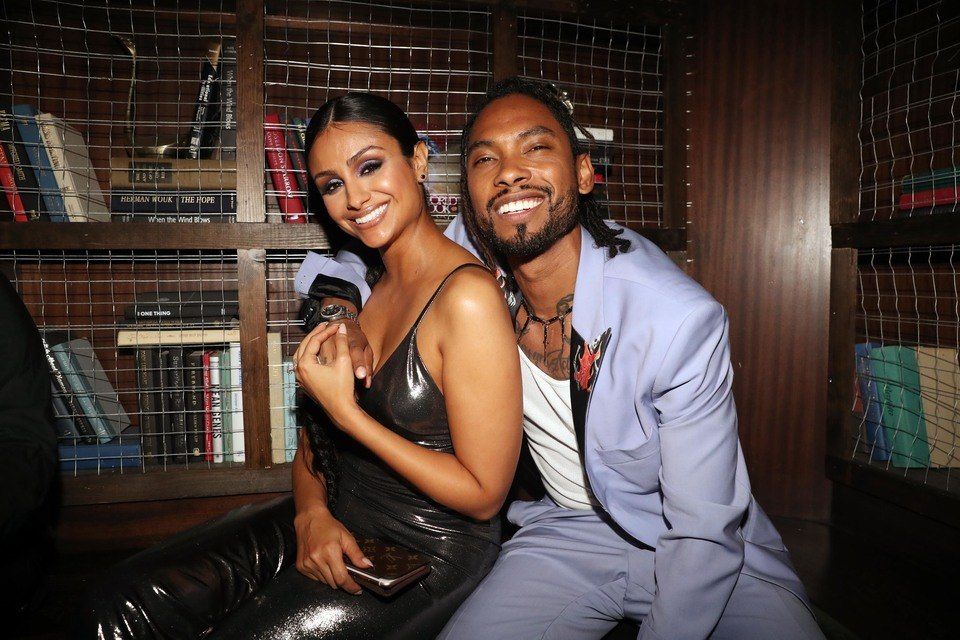 The cute pair, who have kept their romance under the public radar, also had a group of close friends to witness their personal milestone at the said court in Los Angeles, California. 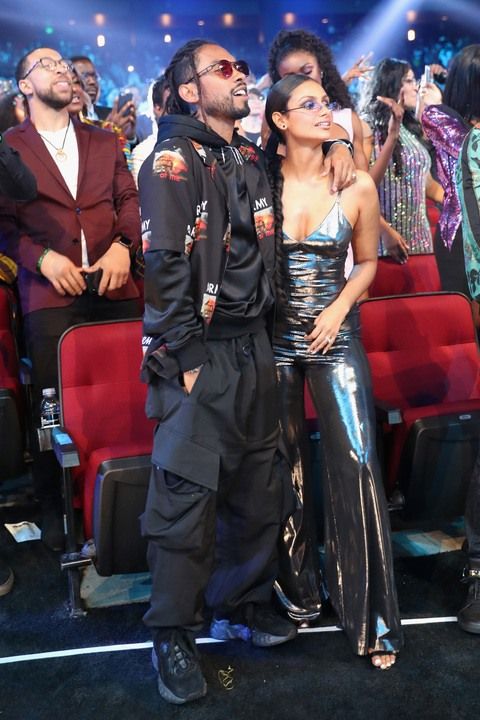 And while they've only been engaged since 2016, Miguel and Nazanin have been at it since they were 18. That was long before the Grammy award-winning unleashed the scorcher that was Coffee back in 2010, as well his critically acclaimed debut album.