2018 has been as much of an incredible year for music as it has been tragic. Just weeks after the funeral of icon Aretha Franklin, Mac Miller was on Friday confirmed to be dead.

And although there are widespread reports linking his death to a substance overdose, there's yet to be confirmation of what actually happened. 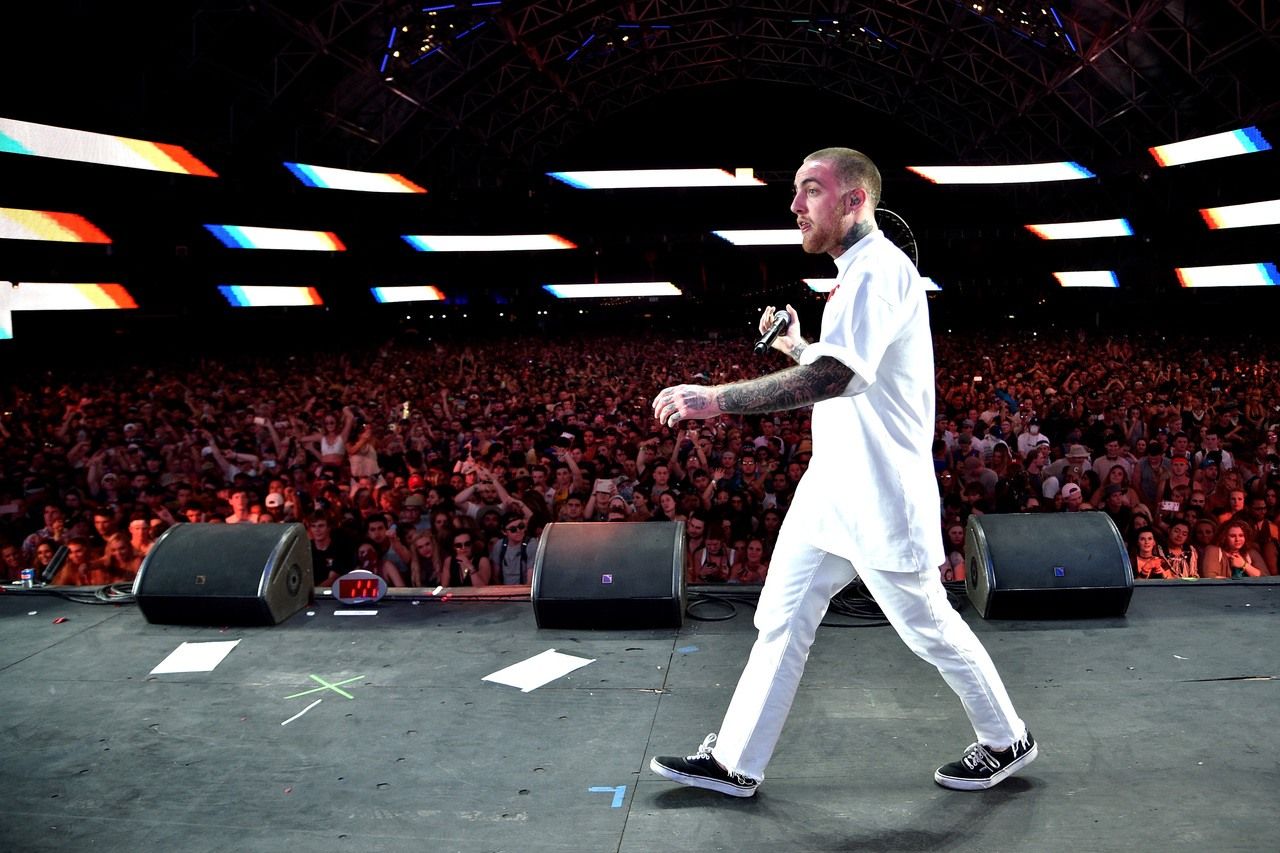 The rapper's passing comes just over a month after he debuted his latest album Swimming, the critically lauded 13 track collection of lush solids that found Mac Miller gliding in the atmosphere of his soulful artistic expression. The album thrilled fans, who complimented Mac Miller for creating timeless work.

The sad news comes just months after Mac Miller was arrested on two counts of DUI, reports which sparked much concern from fans for his wellbeing. His former girlfriend Ariana Grande also recently issued a statement saying she cared for him and supported his sobriety.