Lil Wayne's unreleased 12th album has been held up in limbo for the longest time.

But after six long years of waiting for what ended up looking like a lost cause, fans can be excited to know that the album, titled Tha Carter V, might be liberated by the end of 2018, Birdman has revealed. "Without a doubt. You will get it this year", said the Cash Money boss, adding that "it's gonna be well worth the wait." 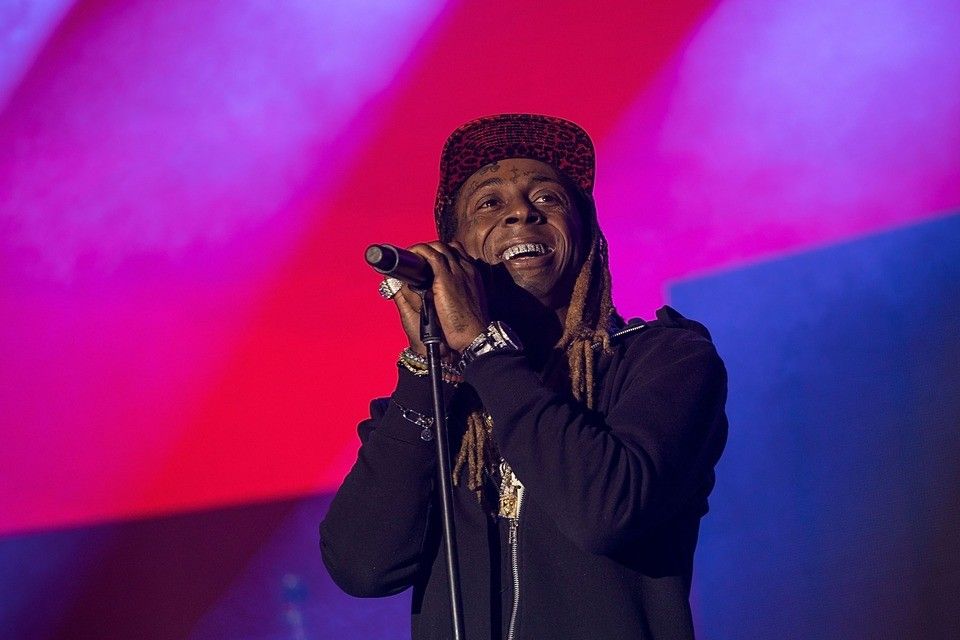 And while their longstanding feud is said to be the reason behind the proverbial album hostage, Birdman proceeded to sing praises for Weezy. In fact, he stated that Tha Carter V will be "the biggest album of 2018."

That's not a stretch though, considering the upcoming album's sibling, Tha Carter IV, sold 964 000 copies in the US during its first week.

The album was first announced in November 2012, with Lil Wayne revealing that it would be his last full body of work at the time. When that hadn't happened two years later, Wayne confirmed that this would be his the last of the Cater series, as well as his final solo album.

"Tha Carter V is about growth, flat-out. My thoughts are wiser. I still say what I want to say—it just sounds better and makes more sense", he said in an interview during the same year.

Between then and now, various personal, professional and legal disputes have continued to prevent the album from seeing the light of day. The tension ended with Lil Wayne tossing a $51 million lawsuit against Birdman and Cashmoney.

There's no word from Wayne yet, so we are just going to have to take Birdy's word for it. Are you looking forward to it?

Video
Paige and Sdala B Perform 'Khanyisa'— Massive Music
Paige and Sdala perform Khanyisa and what a fitting song to usher us into the new year.
Video
Top 5 Best Massive Music Performances in 2021
A look at some of the most unforgettable performances of the year on Massive Music
News
Drake & Lil Durk Make a Splash on the Channel O Top 30
The rappers shoot atop the chart with their freshest delivery.
Video
DJ Big Sky, Sbhanga & Robot Boi Perform ‘Polo’— Massive Music
Following the success of their previous summer bangers ‘Kushukushu’ and ‘Fire’, DJ Big Sky and Sbhanga are joined by new kid on the block Robot Boi for the performance of their catchy new drop.