After years of keeping fans floating in limbo for the next cohesive body of work in Lil Wayne's iconic The Carter album series, the rapper ended an enduring drought of new music with the release of The Carter V! The 23 project finally saw the light of day on Friday, and has fans already declaring it as the best Hip-Hop album to have emerged in 2018. 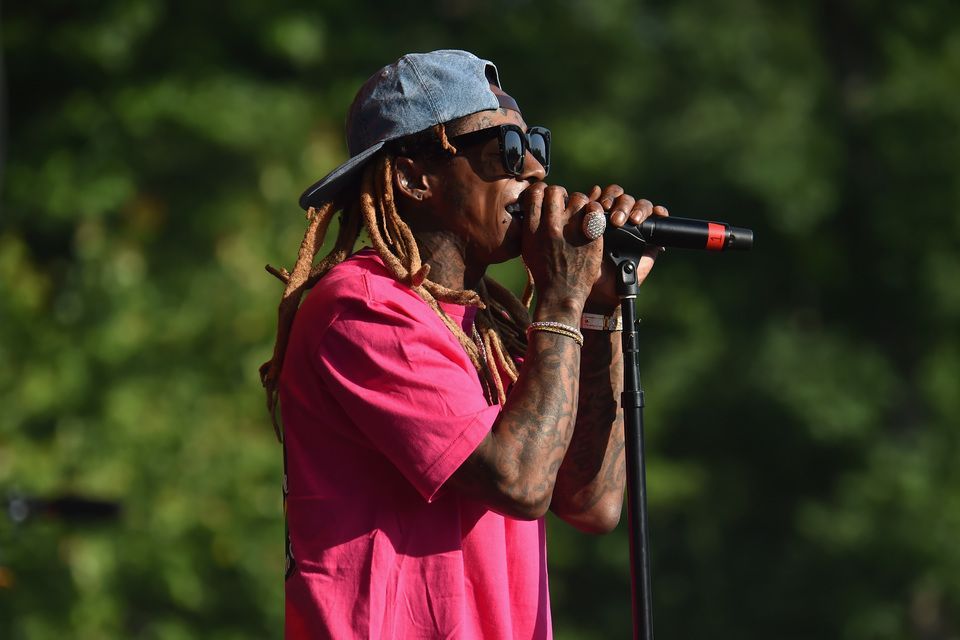 Quenching the thirst for his much celebrated lyricism against the backdrop of 808s, percussion and electronic synths, Wayne delivers some of his best work on The Carter V, in which he surprises with a slew of guest appearances from the likes of Travis Scott, Kendrick Lamar, Nicki Minaj, Nivea, Ashanti, and amongst others Snoop Dogg.

After the album was postponed countless times due to contractual disputes with Baby, Wayne revealed this year the album will finally premiere this year.

Have you given it a spin?

Video
Why Does Anele Not Like Kelly? — Podcast and Chill: Celebrity Edition
Anele Mdoda finally addressed the viral narrative of her not liking Kelly Rowland.
News
Drake & Lil Durk Make a Splash on the Channel O Top 30
The rappers shoot atop the chart with their freshest delivery.
Video
K.O Is Thrilled By The Pty unLtd Drop - Homecoming Africa Exclusive
Mr. Cashtime talks about his third studio album, how to stay at the top and getting over the jitters of dropping new work.