Kanye West is easily one of the most talked about people in 2018.

And if the new record is anything to go by, Ye has once more brought about a piece of work whose artistic significance will disrupt the culture big time. I mean, he told Kim she could leave him, but she wouldn't. We find that out on Wouldn't Leave, on which he touches on the behind the scenes of the recent backlash.

On this highly anticipated, Kanye address the very same political assertions that saw entire Hollywood's A-list block unfollow him on Twitter within hours, while delving deeper into his psychological state. 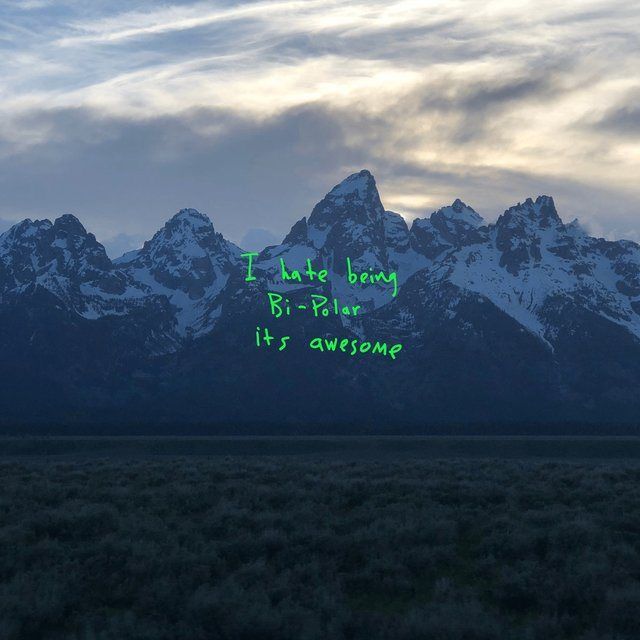 After the controversy, Kanye managed to shift attention back to the music.

Last week saw the release of Pusha T's Daytona - already Pusha's most critically acclaimed and commercially successful project. The 7 tracked record was fully produced by Kanye himself in his Wyoming hideout, where he invited an elite to an album listening party for his new project.

Entitled Ye, Ye continues the 7-track modus operandi, which ensures each single enjoys as much spotlight as it can.