Kanye West is Officially a Billionaire!

A couple years ago, JAY Z, Diddy and Dr. Dre were all in the running to become Hip Hop's first ever billionaire trinity. 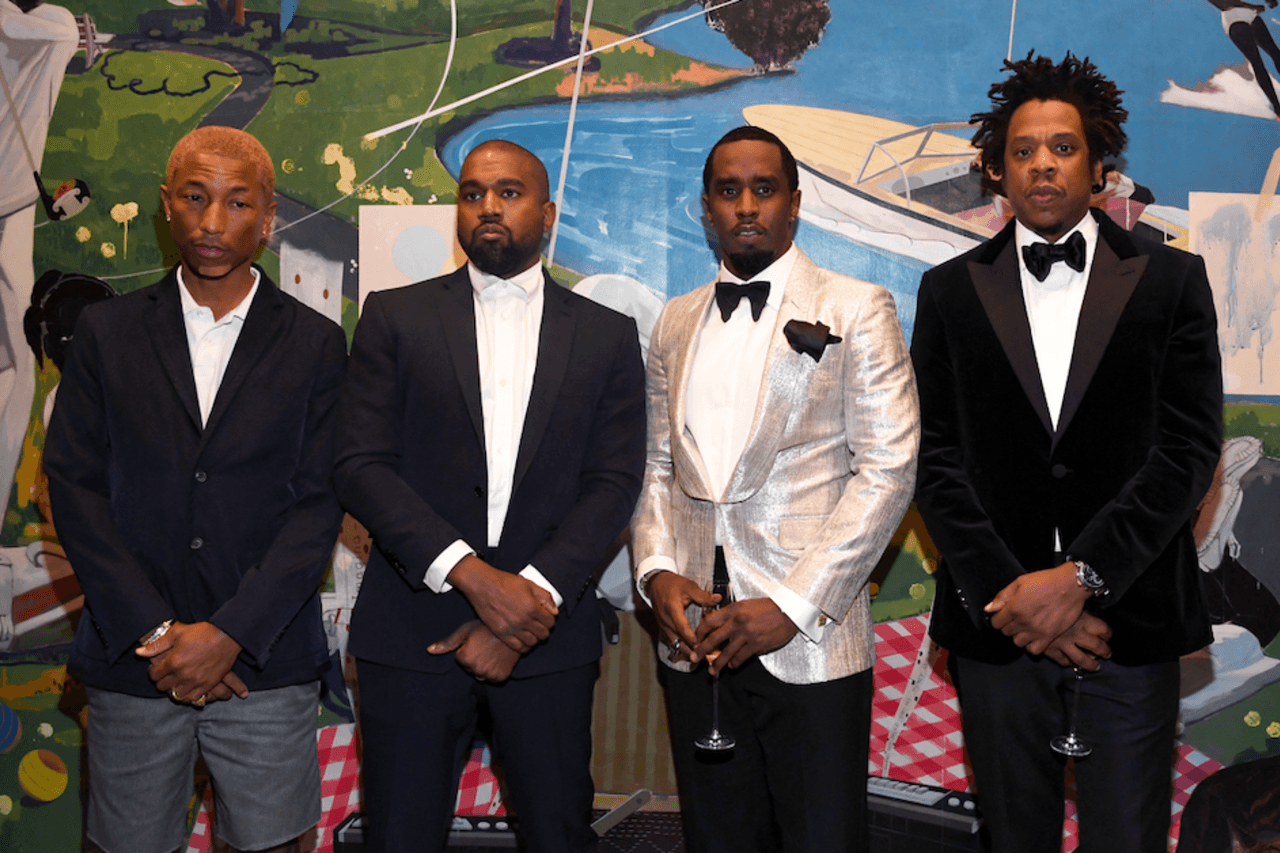 According to Forbes magazine, the most trusted publication on keeping tabs on the bank accounts of the world's wealthiest persons, West made most of his fortune from his Yeezy sneaker brand. The 'Power' hitmaker owns majority stake in the company, which means he hands his hands all over some $3,3 billion in total. 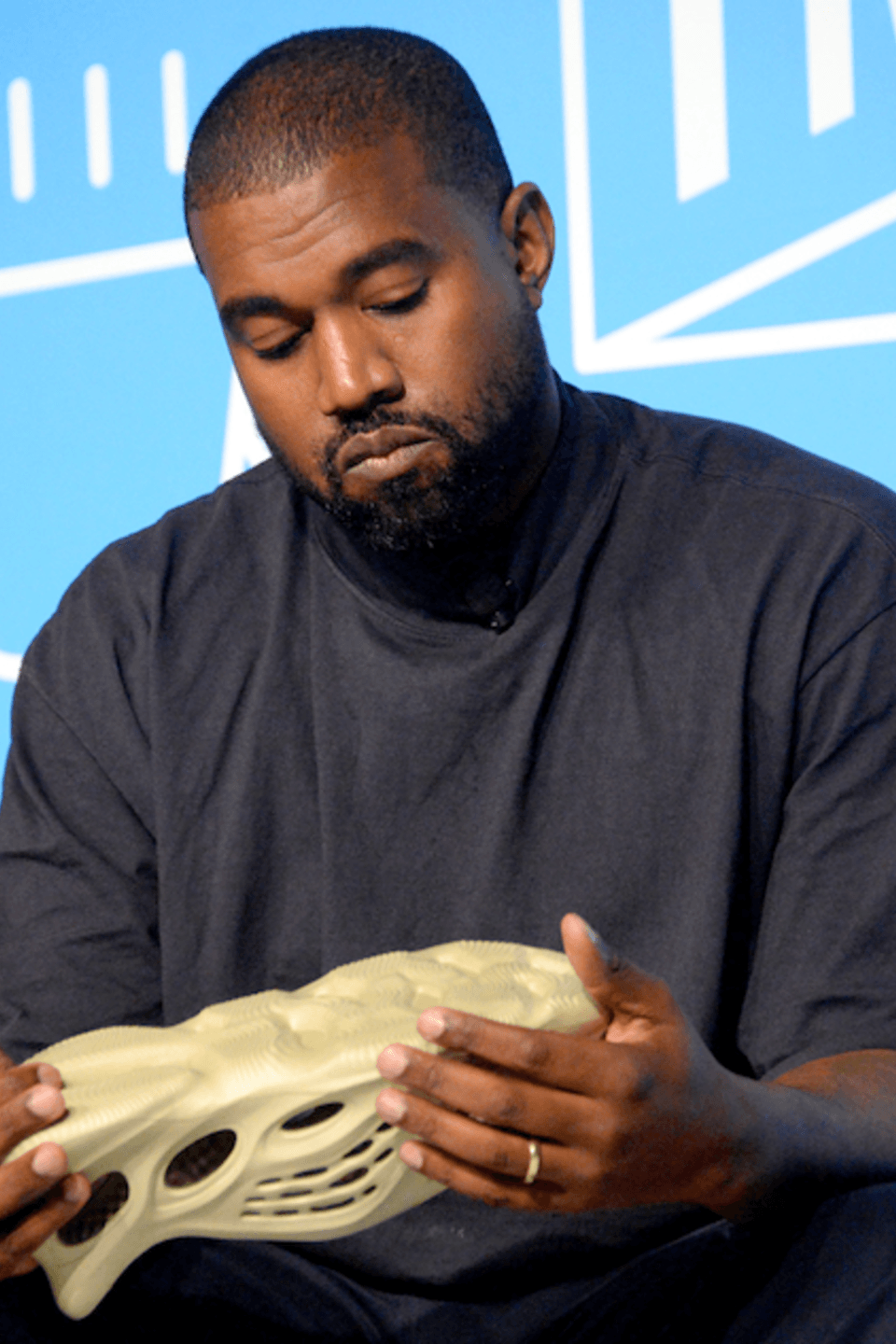 The news come just a year after multitudes had sworn that the critically acclaimed Hip Hop producer, who's considered by many as one of the biggest figures in Hip Hop of all time, would be cancelled. West was lambasted for making unpopular comments on slavery and publicising his support for Donald Trump.

But with his massive fortune, he might be having the last laugh.

News
Ye, Doja Cat and Drake win big at the Billboard Music Awards
Drake extended his record as the most awarded artist in the history of the award show, while Doja Cat proved she's a force at the 2022 Billboard Music Awards. See the list of winners and the hottest moments from the show!
News
Kanye West's Massive 'DONDA' Listening Session
The highly anticipated album includes a feature with JAY Z, suggesting the two have squashed their long running feud.
News
Cardi B and Offset are No More
Hip Hop's leading couple end their marriage after three years.
News
Master KG, The Weeknd, Dua Lipa on The Channel O Top 30
Stay on the pulse of the hottest chart in the land.