Kanye West Debuts 'Wash Us In The Blood' Single And Visual

Kanye West is a man with a vision. Just last year, he was being cancelled over his infamous political comments. And a year later, he officially becomes a billionaire, announces a major retail deal for his Yeezy clothing line, announces his presidency for 2020, and, for those who just love Ye the artist, dropped a brand new single.

In line with his focus on melting gospel into Hip Hop, which began last year along with his Sunday Service and two gospel albums, Wash Us In The Blood is a nod to his faith. Featuring the guest appearance of Travis Scott, the song was mixed  Dr. Dre. Artist, while Arthur Jafa created the artwork. 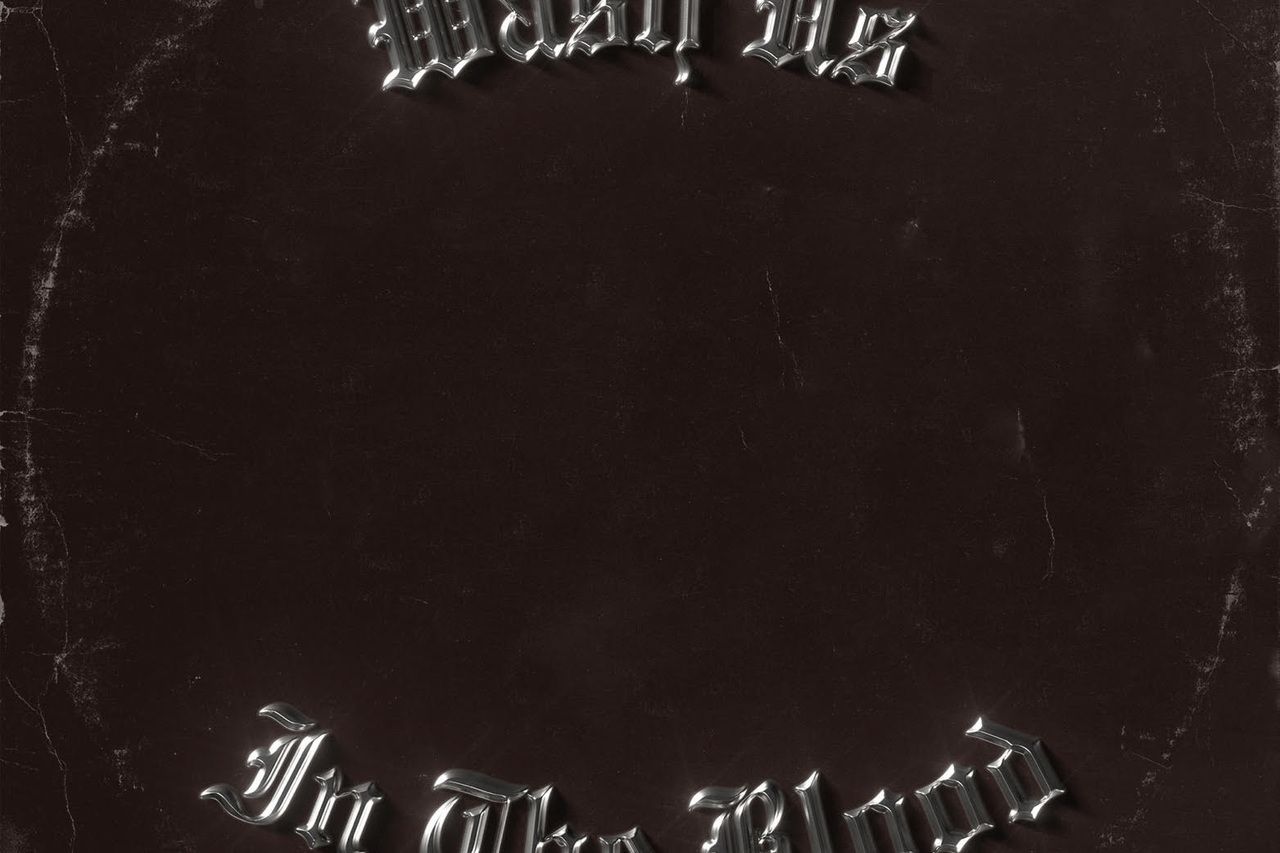 The song is the first single from Kanye's looming ''God's Country' album.

'God's Country' will follow the success of Jesus Is King, which debuted at #1 on the Billboard 200 album chart. This helped Ye to surpass the Beatles and once again tying Eminem for the most consecutive #1 album debuts in chart history, with nine.

Video
Touchline Performs a Medley of Singles — Massive Music
One of Southy’s hottest rappers on the come up, Touchline, unleashed a fired up set of his singles ‘I’ll Always Have Me’, ‘Amasi’ and Abapheli’ on Massive Music.
Video
KLY and Aubrey Qwana Perform ‘Siyabonga’ — Massive Music
It’s gratitude but make it drip with a vibe; Kly and Aubrey Qwana’s latest single celebrates hustle wins and their energy reflected it on their Massive Music performance.
News
Kanye West is Officially a Billionaire!
You can't tell him nothing!
News
Cassper and Zola Debut New Song
The collabo everyone is talking about.