Jay Z officially the richest musician in the world!

Jay might join the self-made billionaire club by this next year, so we'd appreciate it if you stopped by to check whether your fave Hip Hop mogul has become the first ever rapper billionaire. 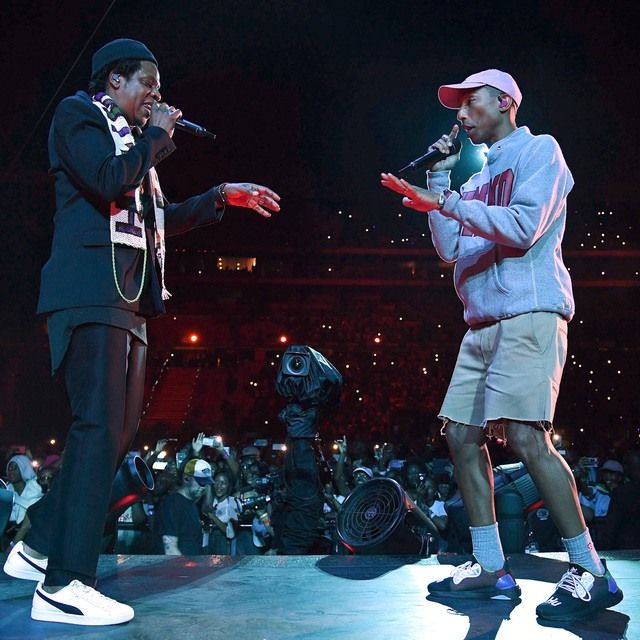 Though, much of the $90 million he amassed in the past fiscal came from a combination of sources, which include the One The Run Tour, as well as his multiple businesses. Jay Z's earning bring his overall net worth to $900 million, placing him at #5 on Forbes Magazine's Richest Celebrities list.

The only other musician appearing on the list is Diddy, who's very comfortable with his $825 million fortune. The music mogul makes almost all his money from his businesses, now that he's not exactly bothered with topping the charts.

Diddy also had a pretty tough year, what with the sad passing of his ex, and mother of children, Kim Porter. He also had to deal with his highly publicised split with Cassie.

READ: Everything JAY Z said about his fall out with Kanye

The list premieres just weeks after Jay Z toured South Africa with his wife Beyoncé. The two thrilled thousands at Global Citizen Festival, which was broadcast live on Channel O this past November.