News
06 March 2018
'What's better than one billionaire? Two' And if the latest Forbes list is anything to go by, Hip Hop could soon be welcoming three new billionaires
Subscribe

Jay Z and Diddy are now on just a few million dollars away from being officially declared billionaires, Forbes revealed in their 2018 list of the Richest Hip Hop artists in the world.

Jay dethrones Diddy from the top spot after upping his net worth from $810 million to $900 million this year, now coming shy of just $100 million to marking an entrance to the self-made billionaire club. Music mogul Diddy is the second richest man in the game, with $825 million to his name. 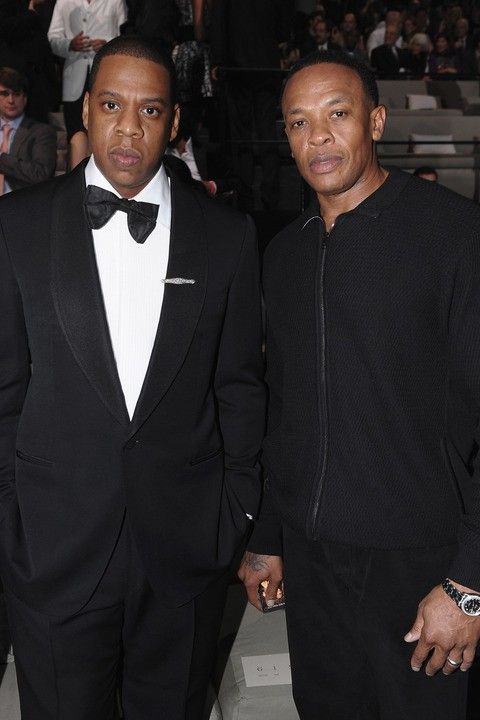 That means he only needs $175 million to be a billionaire. And if his past annual earnings are anything to go by, he might just make sure he exceeds those numbers for the hell of it.

Related: AKA's Next Album Will Be His Last

Since selling Beats to Apple in 2014 for a reported $3,9 billion (from which he took home over $600 million), Dre has been reaping more benefits from his entrepreneurial ventures. The 53-year-old rapper comes at #3 on the list, with a wealth of $775 million in his legacy. Though, there's a strong chance that he might leap ahead of Jay and Diddy by the summer as he is expecting to yield big bucks from Apple stocks.

Eminem and Drake tie in the 4th position with each boasting around $100 million in the bank account.