J Cole fans were delighted to learn that the rapper's highly anticipated album will be landing sometime in 2021. Being that Cole is not exactly active on social media, and constantly shuns public appearances for the most part, his fans tend to remain in the dark on updates for releases.

That ended on Monday when Dreamvill Records announced that the long awaited project is slated for release before the end of 2021. While the exact date for the release is yet to be confirmed, fans are thrilled to know a follow up to KOD is in the works. Cole's label mates EarthGang also confirmed that they would be a dropping an album by the end of the year.

J Cole's last album, KOD, dropped in 2018. The 12 track taped entered at #1 on the Billboard 200 albums chart, adding to J Cole's growing list of albums that have topped the chart. In 2019, he returned with a stand-alone single , 'Middle Child', but did not anchor it to any body of work. 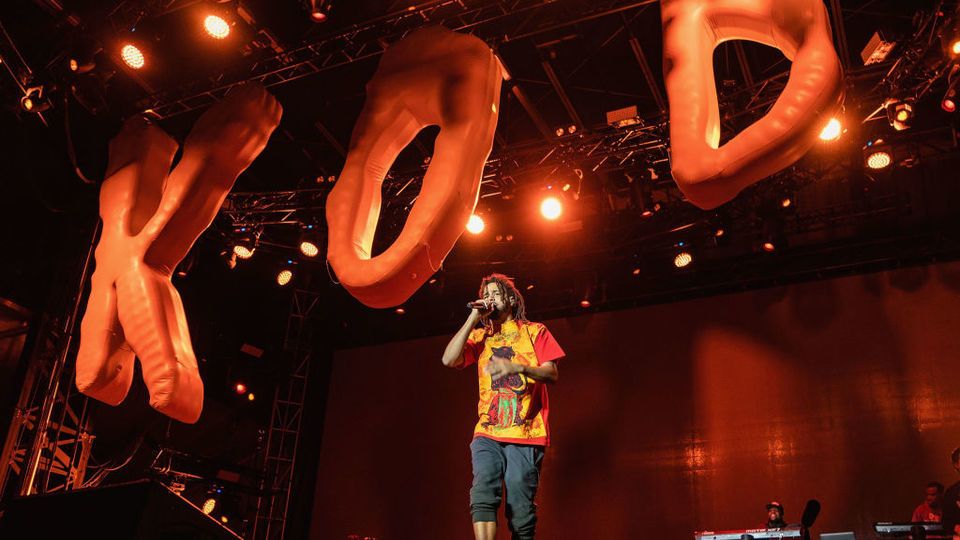 Rumours of a joint album with Kendrick Lamar have also excited fans in recent months, but there's yet to be confirmed.