'It's genre fluid' - Muzi on his sound

We recently caught up with Muzi ahead of his Nu Day music video premiere on Channel O last week.

The visuals for the mid-tempo tune feature Muzi clad in a yellow sweater strolling in various settings, including outside and within railway lines. Okmalumkoolkat later emerges out of a taxi in downtown Jozi.

To convey and amplify the good feelings that Muzi is going for on his new album, Afrofusion, the colour appears throughout various objects in the clip. 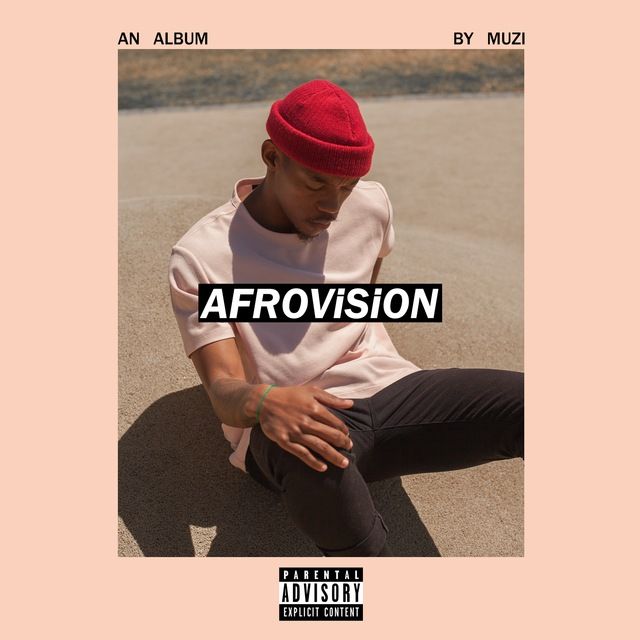 Says Muzi, "The whole album is about good vibrations and being happy. That's why there's a constant theme of yellow throughout the video. Even where we shot it... places in taxi ranks and a few townships. Without going for the grimy look, but focusing on the beautiful parts."

Destined to be a bulletproof bop with anticipated chart mileage thanks to its unique flavour, the follow up single to 2018's early opener Chocolate Dreams features edgy bars by OkMalumkoolkat, whose pioneering style further positions the track uniquely. Muzi has known 'Koolkat', as he calls him, for about seven years. All he had to do was drop him the instrumental and that was the genesis of the collabo.

And to be honest, Muzi is not exactly new to being described as 'unique' and in his creative and sonic lane. His whole career has kind of flourished from the periphery of the South African mainstream sound.

Where that space continues being dominated by Gqom, House music and strands of afro-trap in the interim, Muzi's richly multi-layered sound, which he describes as 'genre fluid", sets him on his own artistic path. A chunk of his Youtube commenters lauds him for transforming the soundscape, because wow.

"I'm influenced by a lot of things, more specifically old African music, he says. Adding; "I'm trying to push the envelope with that, taking the things that I used to hear as a kid and put that in my music. Genre fluid African music... "

Furthering the genre fluid agenda with this era, Muzi intends to give every single on the album some visual treatment. "I'm gonna shoot as many videos as I possibly can. For songs like Daylight, Boss Mode, Bantu Space Odyssey, Zulu Skywalker, Microwave Love. I'm gonna try and shoot videos for all the songs, to be honest, so that's what you can expect.

React and connect with us on Facebook, Twitter and Instagram when you see the  Nu Day video when you spot it on Channel O, DStv channel 103, because it's a fun thing to do.