News
13 February 2020
How to build a streetwear empire
Subscribe

Streetwear moves faster than the waves in the ocean. By the Time they reach the shore, there’s already a whole other style movement that has come to disrupt and redefine what it means to be cool with street credibility completely fuelled by one’s threads.

So when Loxion Kulca reached the crest of its wave, the brand and it’s architects drew applaud for their ability to use their creativity to establish something fresh, cool and relevant for the South African youth. 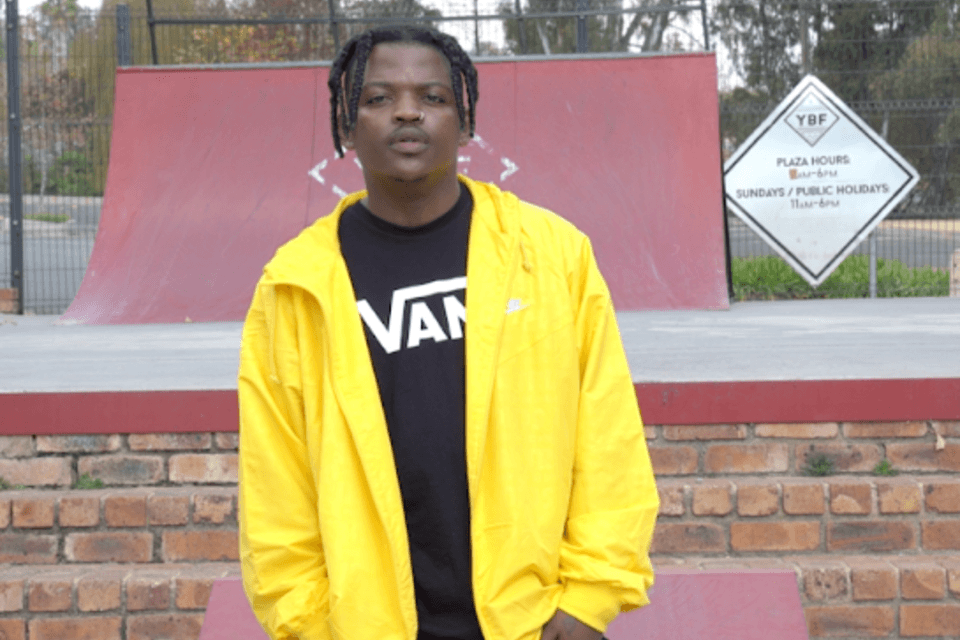 Until then, the younger people in the country had been primarily chasing international brands as vehicles for the expression of their authentic style.

Founded by creative mavericks Wandi Nzimande and Sechaba Mogale, the brand started out as an informal enterprise that focused mainly on hand-made items. And thanks to the surge in its popularity as arbiters of swag in pop and fashion culture started rocking their items, the Loxion Kulca scaled to become not only one of the country’s most loved streetwear brands, but also soared to become a force to be reckoned with in neighbouring countries.

It’s all thanks to the authentic genesis of the brand, which has its ethos in the need to create something for the people. Stylised as ‘Loxion’, the term is used to describe townships, ‘ghetto’ neighbourhoods, urban slums and under-developed areas. Taken broadly, the word is often also used to mean home. Quite simply, the label has aimed to represent the youth culture in these spaces.

It’s timely then that one of the brand’s founders, Wandi Nzimande, will be distilling the journey leading to the establishment of the label, the ways him and his partners were able to nurture Loxion Kulca, as well as how they’ve been able to rebrand in the wake of shifting economies of the culture.

Catch him sharing some insights with Speedsta in Da Park, airing tonight at 19:00 on Channel O, DStv channel 320!

Video
Makhadzi Peforms ‘Ma Yellowbone’ — Massive Music
Makhadzi gave us a medley of the hottest singles from her ‘African Queen’ and it gave iconic.
Video
Youngsta CPT on Rapping His Truth — Massive Music
The rapper on how he navigated the constraints that came with the lockdown, staying authentic in his music, as well as dabbling in streetwear apparel business.
News
The Party Continues With Power Line-Up! — Lockdown House Party
Channel O continues to deliver the finest of line-ups for the hottest party during the lockdown
News
Channel O's #LockDownHouseParty Is Going To Bring The House Down Again!
We continue bringing groove to you!