French Montana Reckons he can Take Kendrick Lamar On!

French Montana on Wednesday shook the table and caused a frenzy when he declared that his discography can go neck and neck with Kendrick Lamar's. The 'No Stylist' rapper took to Twitter to bravely announce that he has enough hits to compete with Kendrick.

"Me vs. Kendrick hit for hit!! I believe I can go neck to neck!! (sic)", he tweeted, sparking heated debates. French Montana argued that he's been unleashing hits for a long time. He also added that the statement is a reflection of the confidence he has in his work, and that he believes himself.

IF WE JUST TALKING ABOUT ANTHEMS, !! ME VS KENDRICK HIT FOR HIT ! I BELIEVE I CAN GO NECK TO NECK !! I BEEN MAKING HITS FOR A LONG TIME ! IT AINT MY FAULT I BELIEVE IN MYSELF.
HOW WAS I SUPPOSED TO ANSWER
THAT QUESTION ? HOW MANY TIMES I GOTTA PROVE MYSELF BEFORE I GET MINE 🌊

Montana's statement comes just days after Kendrick Lamar's award winning album DAMN celebrated three year since its release in 2017. Amongst many, Lamar is often tauted as one of the greatest rappers of all time, while his critically lauded albums plugged as some of the most respected contributions to Hip Hip by any rapper in history. 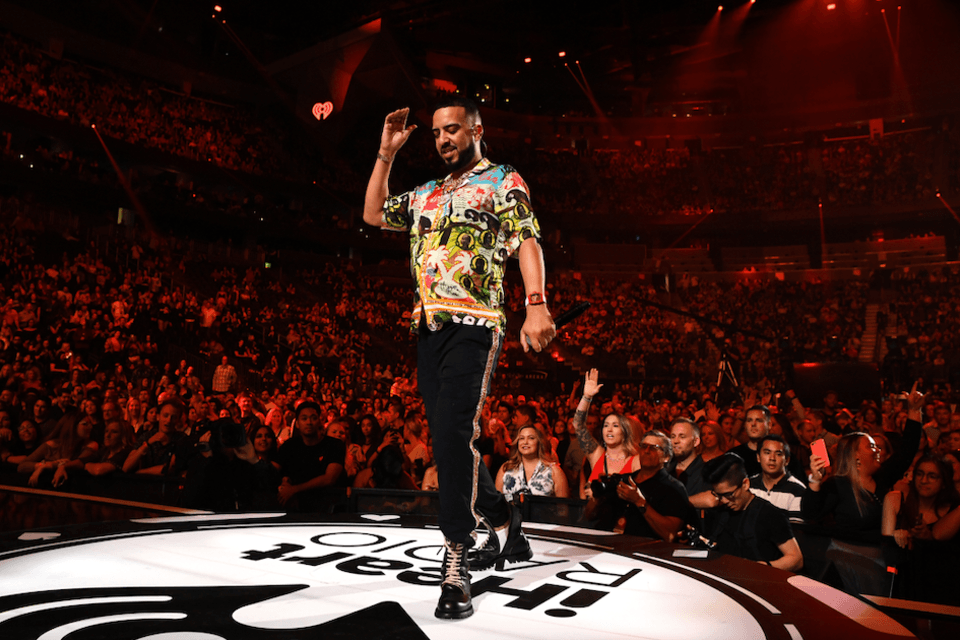 Commercially, there's no debate that Kendrick washes Montana in every category. Not only has his last three studio albums topped the Billboard Hot 200 albums chart upon their release, but they've also spawned a slew of hits that have continued solidifying Kendrick Lamar's status within Hip Hop. In 2018, the rapper was honoured with a Pulitzer Prize for Music.

Of course, French Montana wasn't making the claim to be at the Compton native's level in terms of sales, impact and accomplishment. He specifically spoke of "street anthems" and hits. He also didn't say anything about the quality of the raps, perhaps because Kendrick is regarded as one the greatest lyricists and conscious rappers of this generation.

Fans have disagreed with French Montana, slamming his charges as "reaching."

Do you think he's on to something?

Video
Lebo Sekgobela Performs ‘O Mohau Wa Modimo’
During her recent stop on Massive Music, where she unleashed a medley of her loved worship songs as part of the Easter Weekend special, Lebo Sekgobela also performed her own take on the famous hym.
Video
Donald Performs ‘I’m in Love’ — Massive Music
You can alway count on Donald to melt some beautiful odes in a lush instrumental for the lovers. For his latest single, the R&B maestro gives a classic sample new life on the #MassiveMusicSA stage.
News
Sjava To Take Concert To His Hometown
Sjava has his eyes on conquering 2020.
News
Cardi B and Offset are No More
Hip Hop's leading couple end their marriage after three years.