News
04 July 2018
Well, teamwork certainly makes a dream work. And by the looks of things, therein also lies the ingredient for a Dreamteam! (See you what we did there?)
Subscribe

We recently squeezed in a moment to touch base with Dreamteam in-between pose striking sessions and photogenic fun in the presence of horses.

Aimed at providing visual support to one of the hottest dates in the local calendar, the equestrian-themed photoshoot forms part of an exciting promotional sprint towards the highly anticipated Durban July shindig, where the Durban Hip Hop duo is expected to woo fans with classic material from their catalogue, while also ushering in a fresher era with the live introduction of their latest joints. 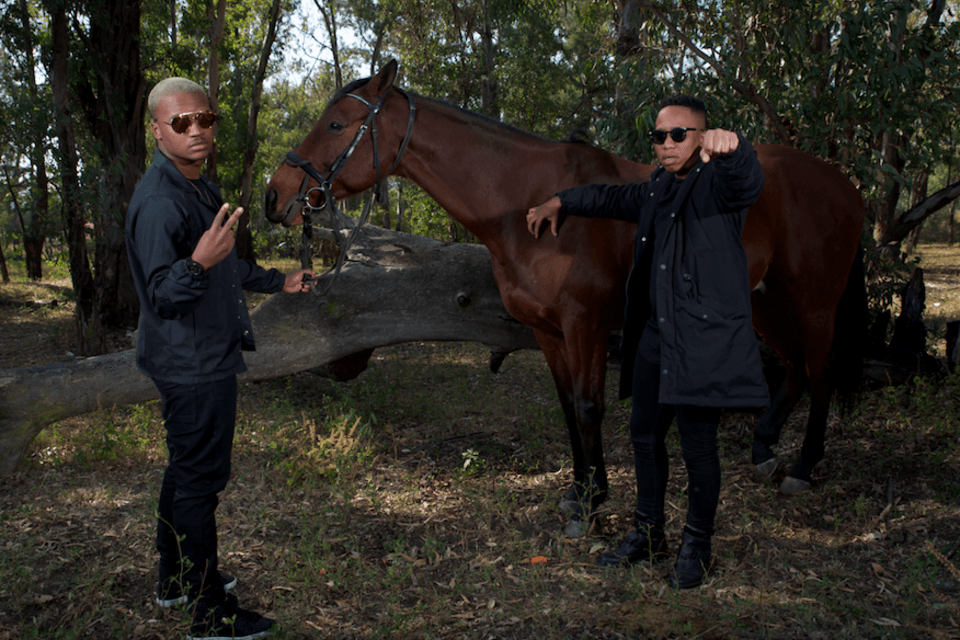 Arguably one of Durban's most notable success stories, Dreamteam found and sustained their own position within the South African Hip Hop landscape as an energetic fraternity who blended various flavours and influences to create a distinct sound of their own. 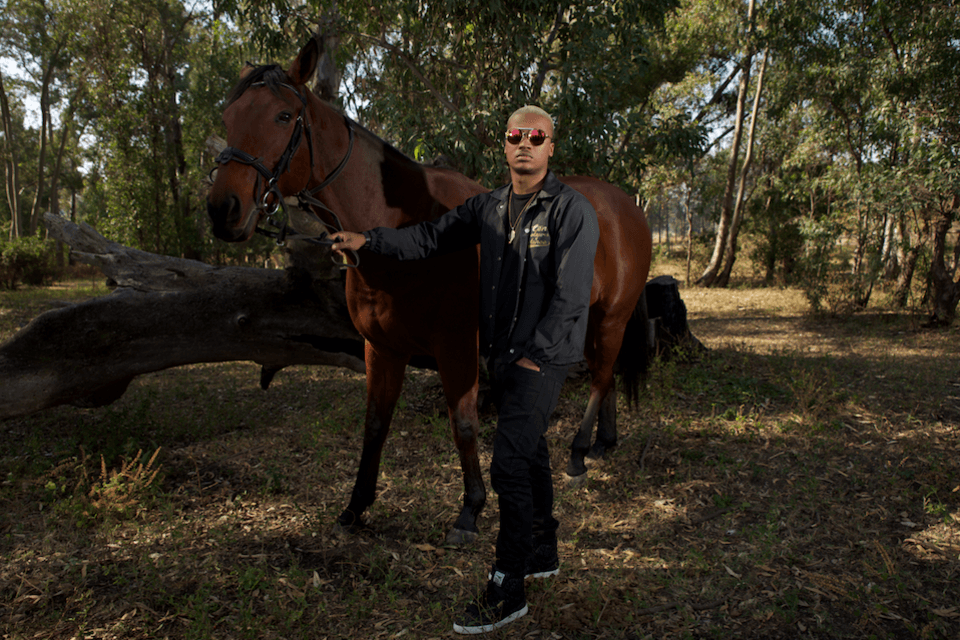 So tight in fact, that the new era is turbocharged with bangers that reflect plenty of growth. "We are a lot more aggressive now", says Trey on the direction of their sound. "It's still very Dubane' because we represent the city, but the rhymes are better, the beat production is better, even the singing is better. It's growth, we've grown as individuals. Those are the things that as someone who supports Dreamteam you should be looking out for. We are trying to be in everyone's face just to show them how talented we are." 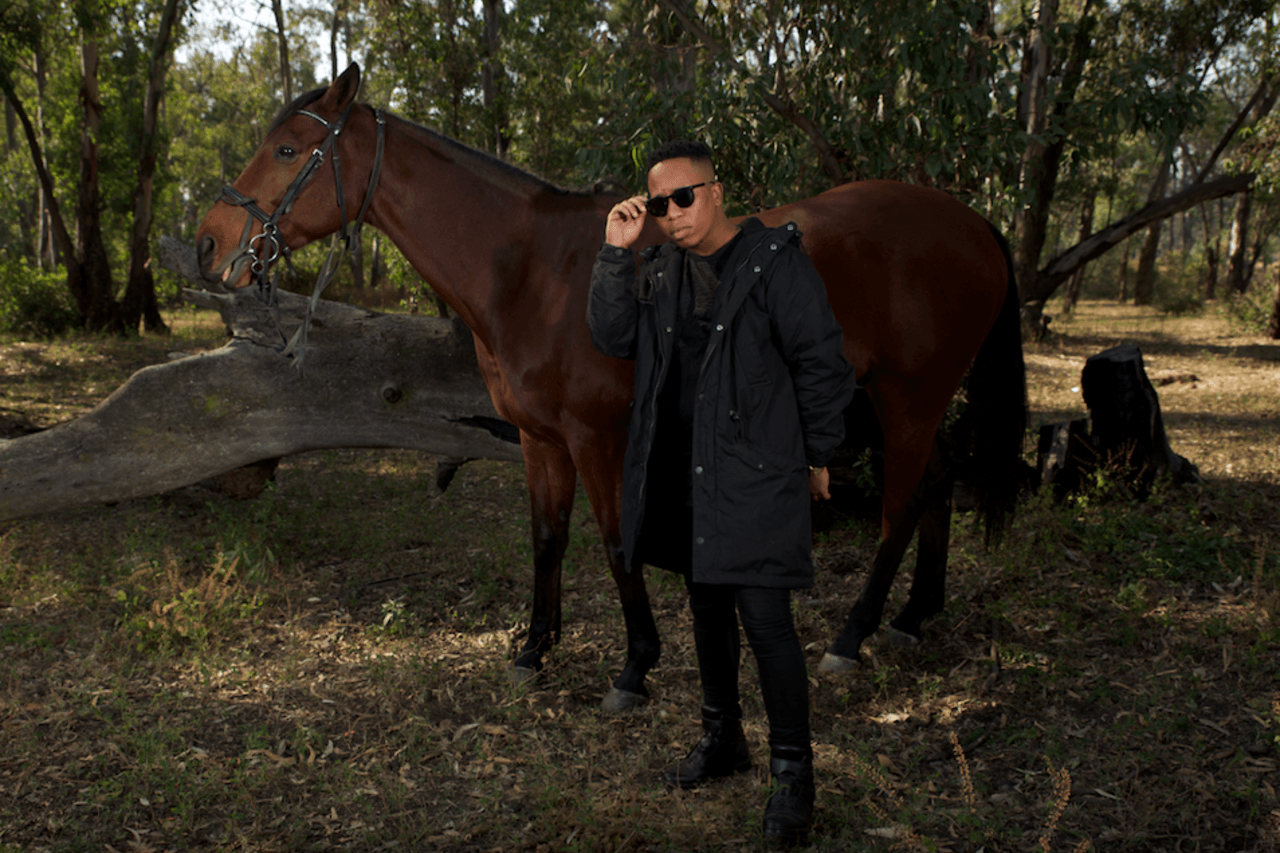 And it's because they've been paying their dues all these years, patiently climbing through the ranks and learning the ropes.

Saso reckons they wouldn't have had it any other way.

"I think its better that way because you learn so much than when you just shoot up to the top. Going step by step teaches you so many things. We've learned so much and we understand the music business better. Meeting new people, doing new things and experimenting with a different side of things."

Their latest singles definitely sound different. What else will be different about Dreamteam in 2018 and beyond?

"Being more collaborative", Trey promises.  "We've made a lot of music on our own, but on that record, we've got Emtee and Reason. We are trying to be more collaborative with other artists and just be more involved in the music space."

What can fans expect at Boomtown? A shutdown, of course!

Trey: "We are gonna be shutting it down hard! That's actually a dope line up, so it's gonna be an enjoyable day for anyone who comes out there."