Ciara: It's all in the numbers

News
23 September 2015
Subscribe
Ciara has been in the business of music for over 13 years and has to date released six studio albums which have enjoyed various levels of success. We take a quick look at her body of work, particularly zoning in on her album sales numbers: 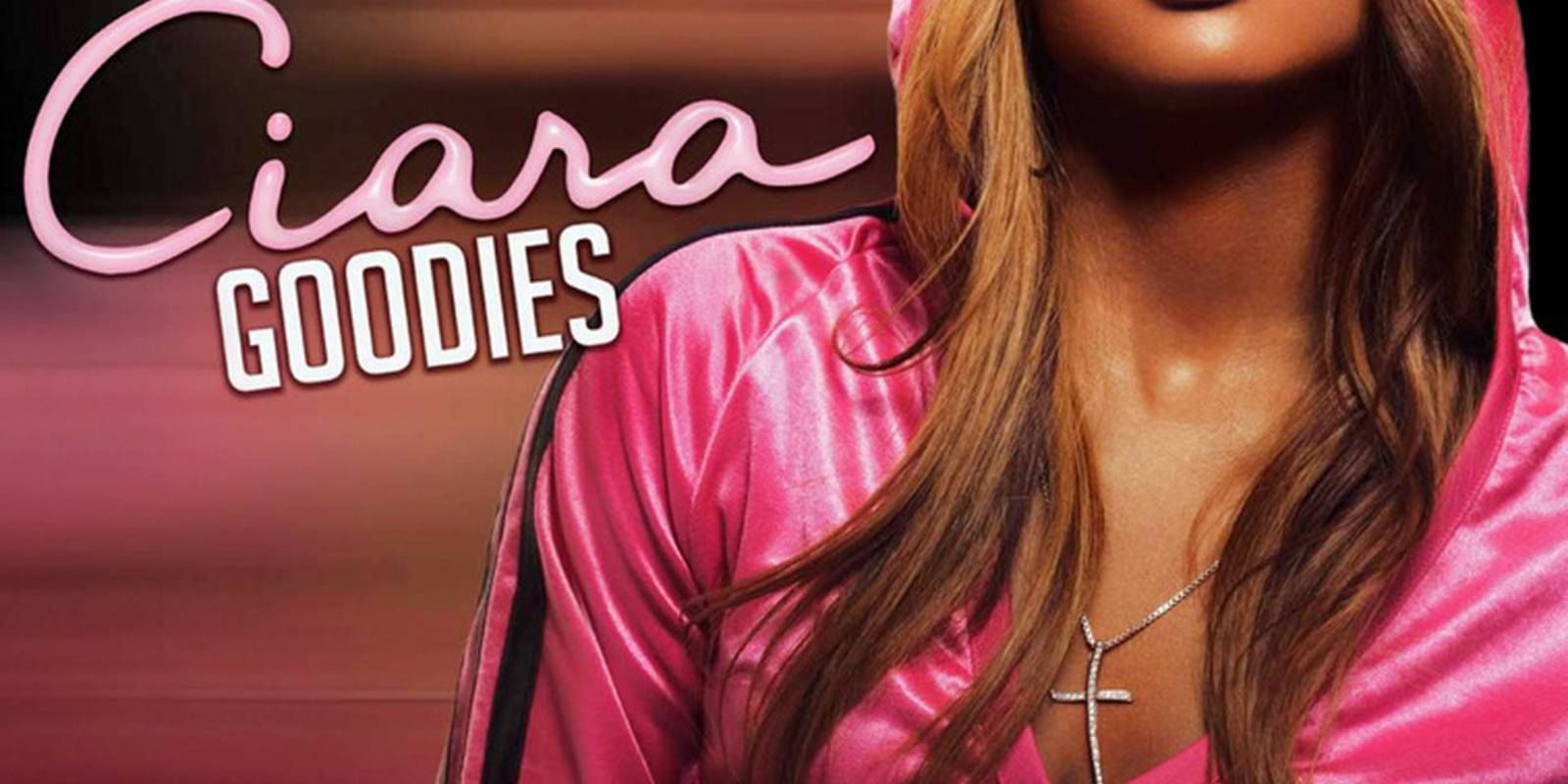 Ciaraâ€™s debut album sold over 2.7 million copies in the United States. Because of it, she was hailed as the "Princess" or "First Lady of Crunk&Bâ€. 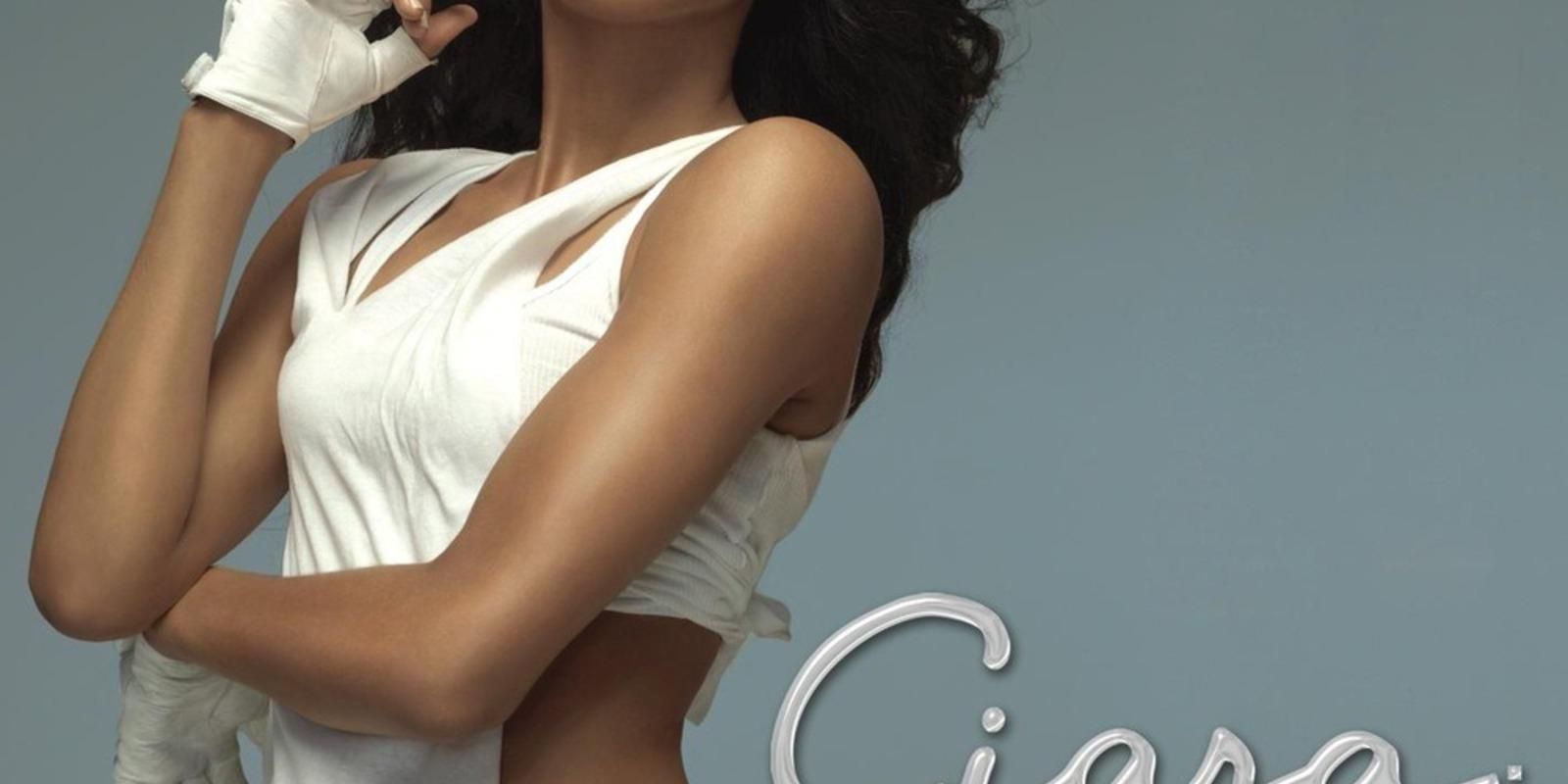 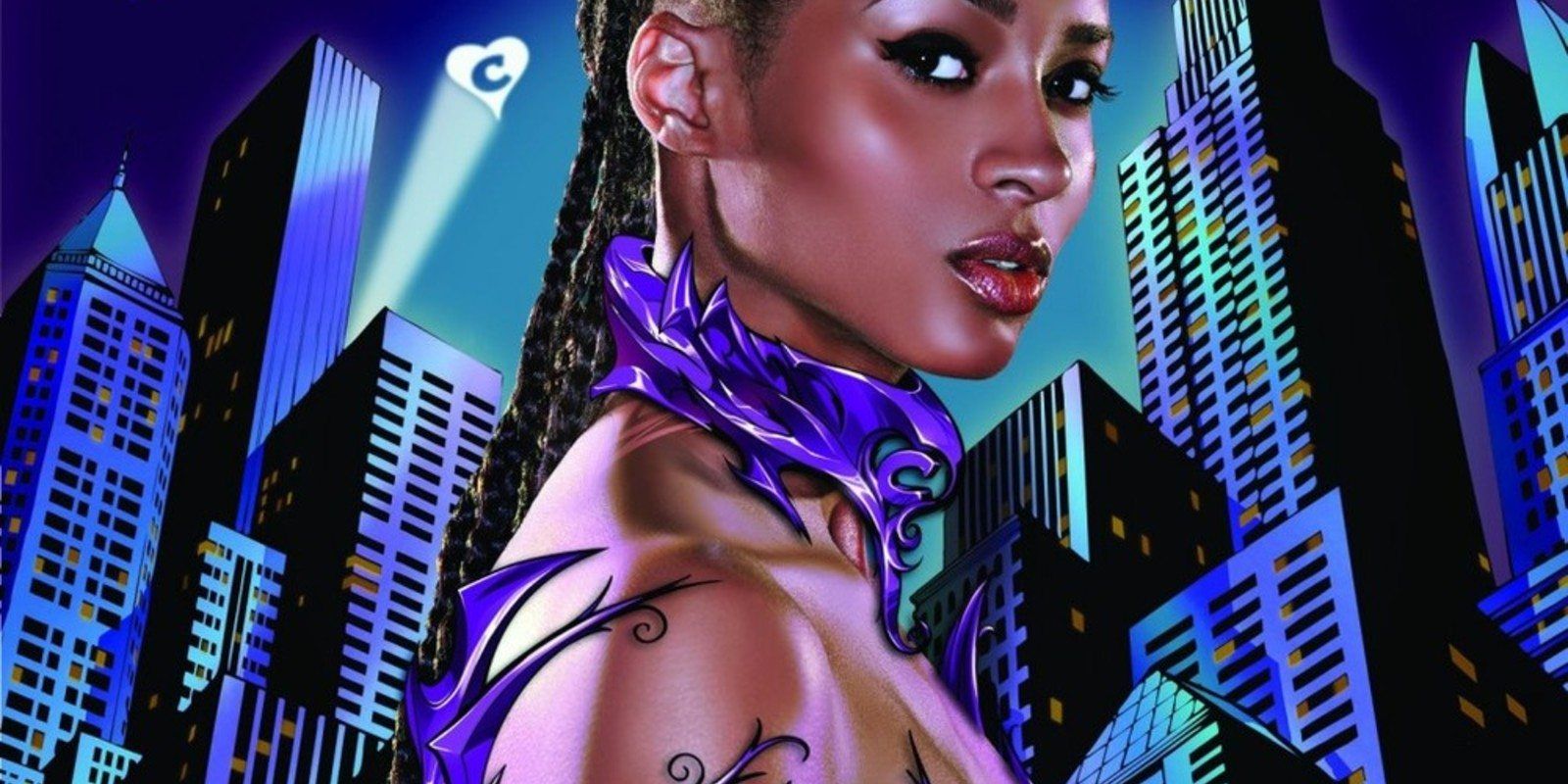 Fanstasy ride, Ciaraâ€™s third studio album, unfortunatey churned in lackluster sales. As of December 16, 2010, the album had sold around 250,000 copies in the US, failing to match the success of previous albums. 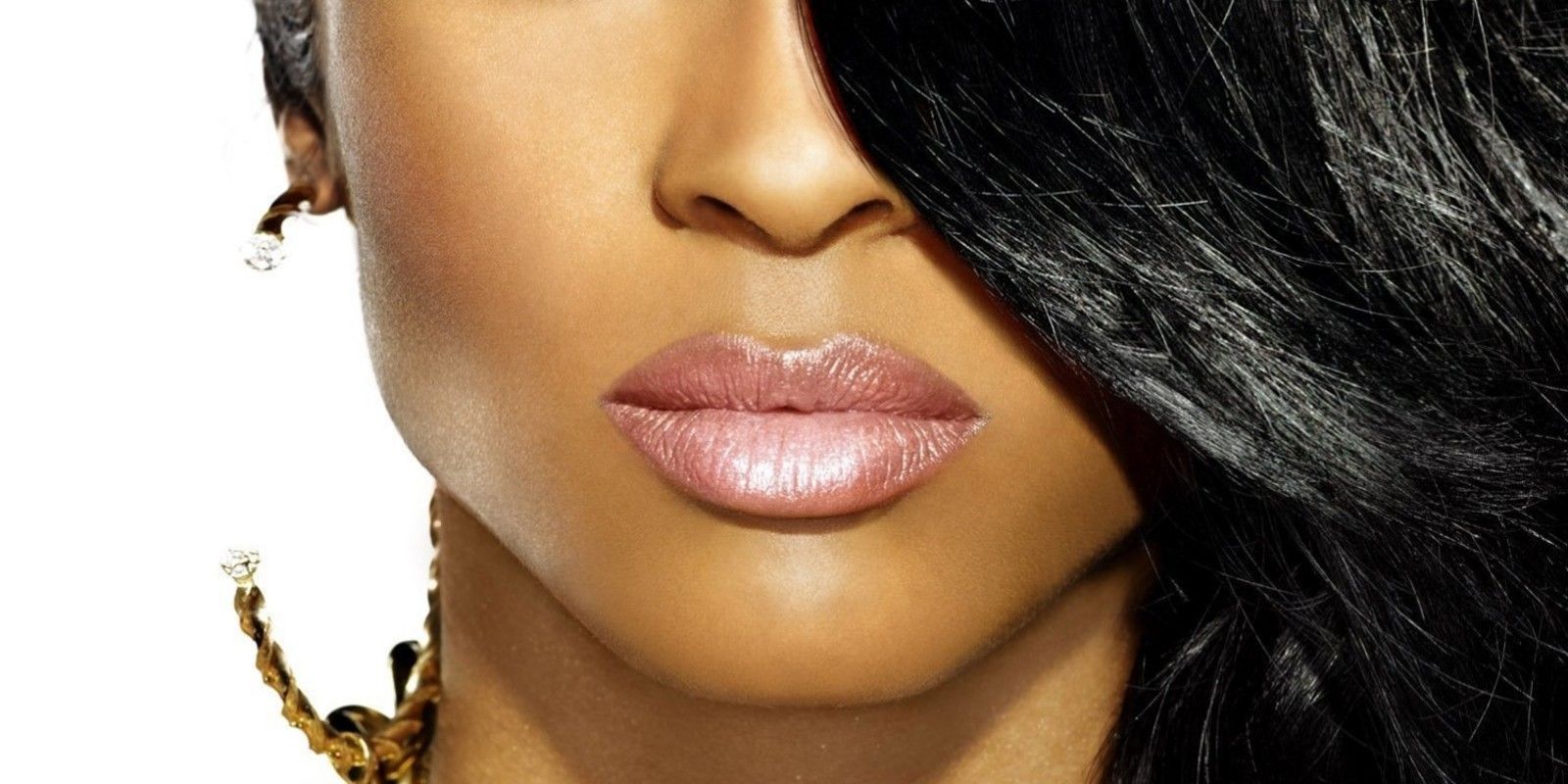 Basic Instinct debuted on the U.S. Billboard 200 at number forty-four with 37,000 copies sold, becoming the lowest selling debuting album of Ciara's career so far and continuing a downward trend in her commercial success. 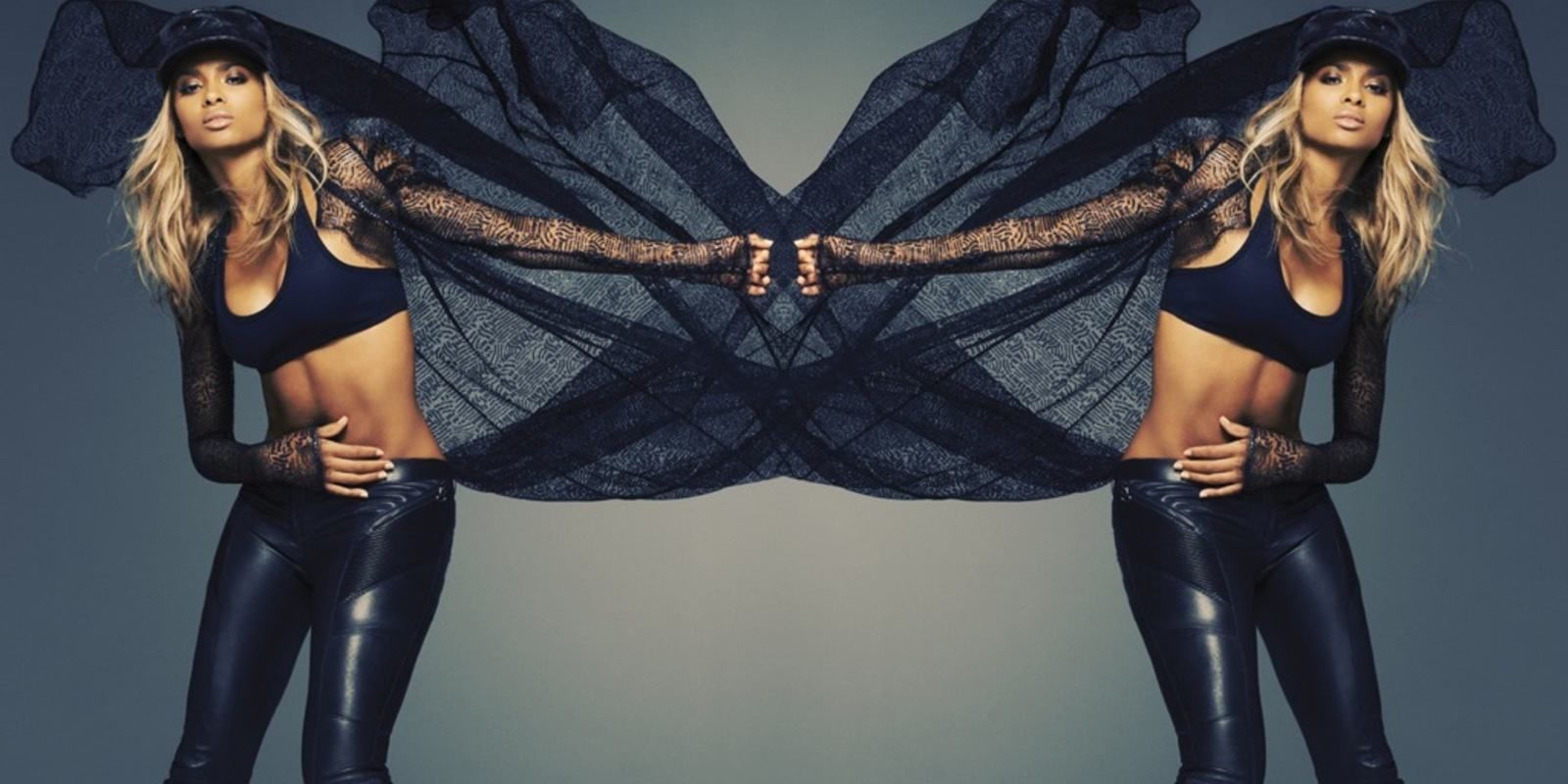 Ciara is the eponymously titled fifth studio album by Ciara and it debuted at number two on the US Billboard 200 chart. First-week sales of 59,000 copies were recorded making it her fourth top three album on the chart. As of January 2014, the album has sold 133,000 copies in the US. 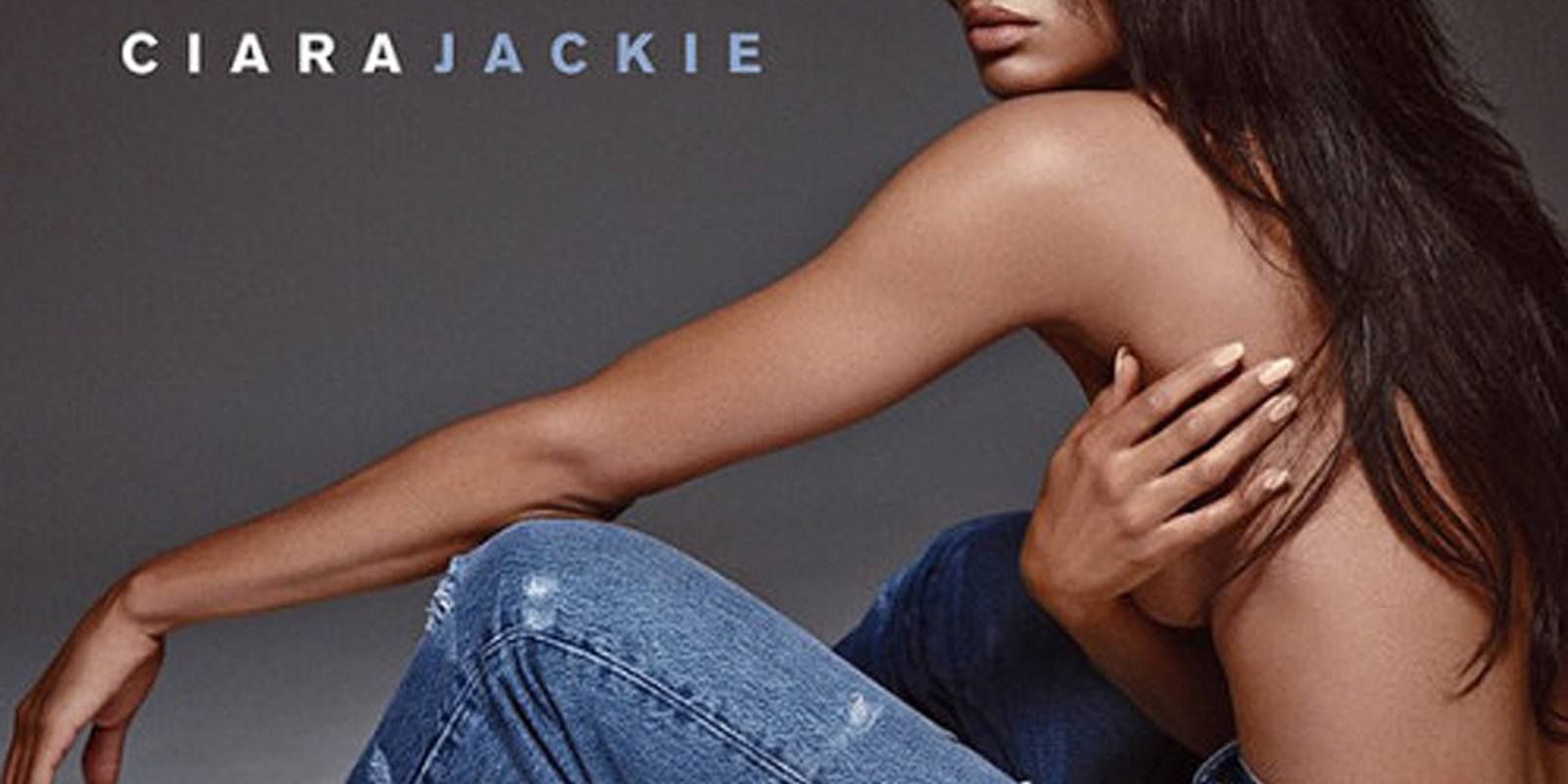 Released earlier in the year around May, Ciaraâ€™s latest album performed poorly on charts debuting at number seventeen on the US Billboard 200 chart with 25,000 equivalent album units. This make it her lowest first-week sales amongst all her albums.

What do you think of Ciaraâ€™s declining album sales? Is it as a result of the changing music landscape or is she just loosing her grip on being relevant? Share your thoughts on our official social media handles by checking out Twitter,Facebook and Instagram to join the online community.