HHP's Legacy: How he influenced the careers of Cassper, Khuli, Morafe & more

South Africa mourns the sad passing of HHP, whose death was confirmed on Wednesday through a press statement from close family members.

Real name Jabulani Tsambo, the 39-year-old Motswako MC’s demise sent waves of shock and despair throughout the industry. Tributes have been pouring in from artists and the public alike, and Channel O has featured two music specials in honour of the icon. 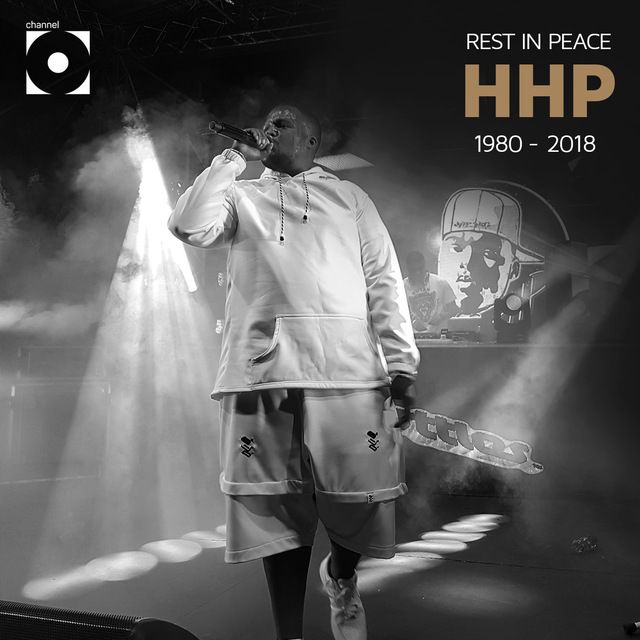 Also affectionately known as Jabba to his legion of fans, the Maftown native leaves behind an indelible mark in the South African music industry.

Often applauded for his sheer musical craftsmanship, lyrical virtuosity and the rare ability to blend Motswako with jazzy flavours, Jabba ascended to become one of the biggest Hip Hop artists in the country.

And not only that; he is also vastly celebrated for both redefining the local soundscape and, in the words of T.I on Live Your Life, “paved the way for cats to get paid today.”

Jabba’s influence transcends the mere scope of the charts he topped in his career, the bops he unleashed and streets he captured during his triumphant tenure atop the business. He is also loved for opening the doors for an emerging bevvy of Motswako artists, a list including Cassper Nyovest, Morafe and Khuli Chana.

In fact, three years before Cassper Nyovest became a household name, he was granted his first breakthrough appearance on HHP’s Past Time back in 2011.

All three award-winning artists would go on to join the ranks of the most commercially successful artists in South Africa, and certainly the most mainstream acts to dabble in Setswana in their lyrics. Popularized and streamlined by Jabba himself, Motswako was soon translated into a movement that gained enough traction to pack venues for audiences hungering for Motswako artists.

Often touted as one of the greatest MCs of all time in South Africa, HHP's rich catalogue of timeless classics and summer anthems includes Music N Lights, Tswaka, Let Me Be, and amongst others, Mpintse.

Thank you for the Music N Lights, Jabba.