Cardi B and Offset reportedly welcomed their daughter, Kulture Kiari, on Wednesday. Cardi took to Instagram to announce the news, where she captioned a nude pregnancy shot with scant details on the arrival of the Hip Hop's newest heiress.

Cardi, who made history when she became the first female rapper to score two Billboard Hot 100 hits last week, first kept details of her highly speculated pregnancy under wraps for the better part of her promotional build-up to the release of her first album, Invasion Of Privacy. 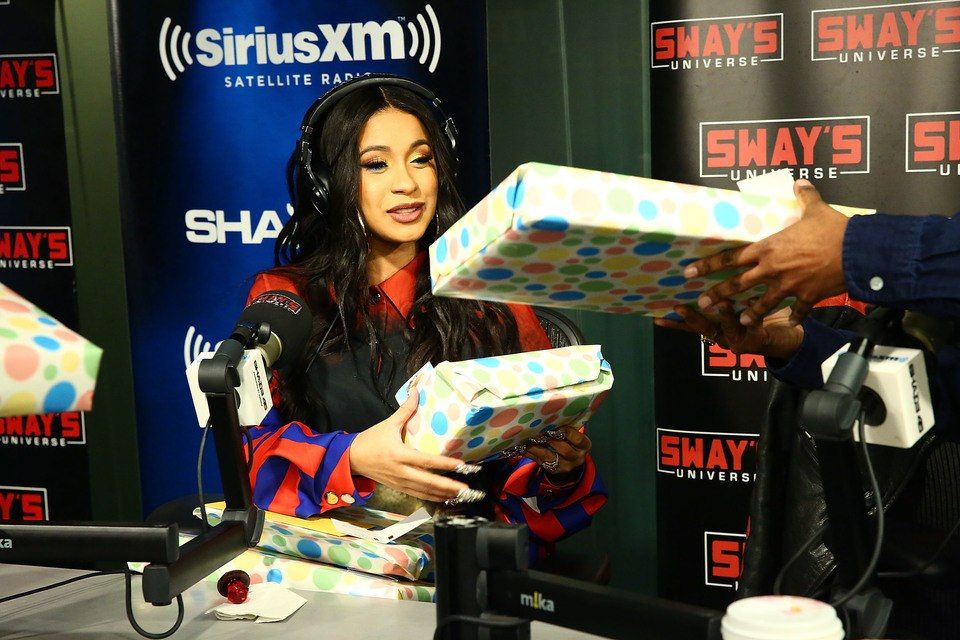 The 25-year-old hitmaker finally unveiled her baby bump back in April when she performed on Saturday Night Live following the album release. 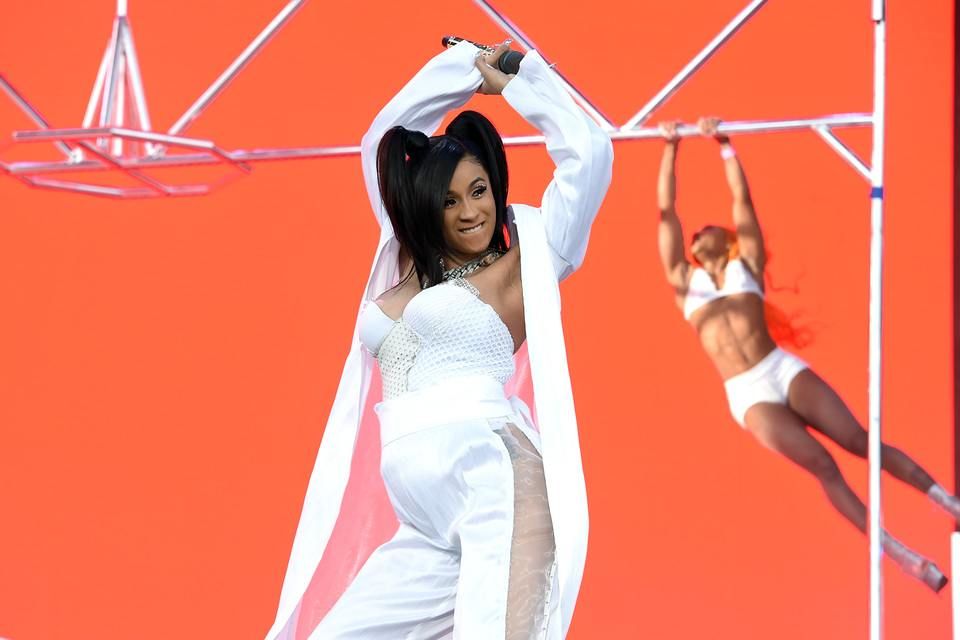 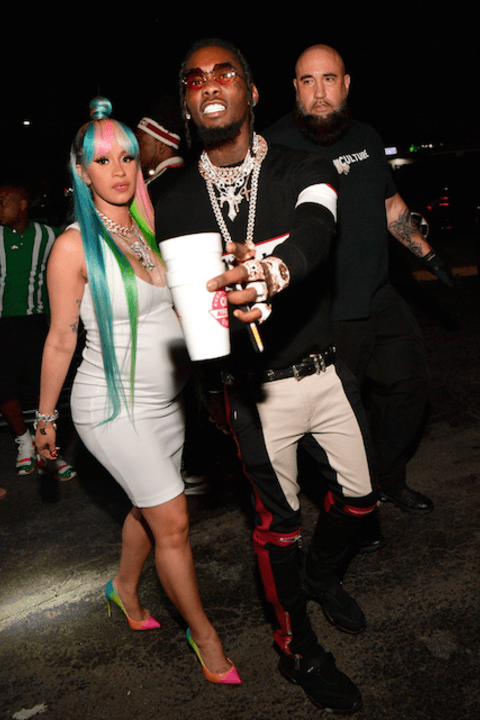