News
12 December 2019
From the small town of Umtata into collabos with Beyoncé, Busiswa documents her journey
Subscribe

Boasting a marquee career that includes countless global anthems, a cult-like following across the continent, tours and a handful of accolades, musician Busiswa Gqulu’s story is set to shake the world with the premiere of her powerful biographical documentary.

Narrated by Her Majesty herself, ‘Busiswa: An Unbreakable Story’ takes us on a journey back in time and explores the complex conditions that thrust a modest young girl from Umtata into the boisterous voice that reverberates through our speakers alongside Beyonce Knowles on ‘The Gift’, in arguably one of the most important moments in modern music history. 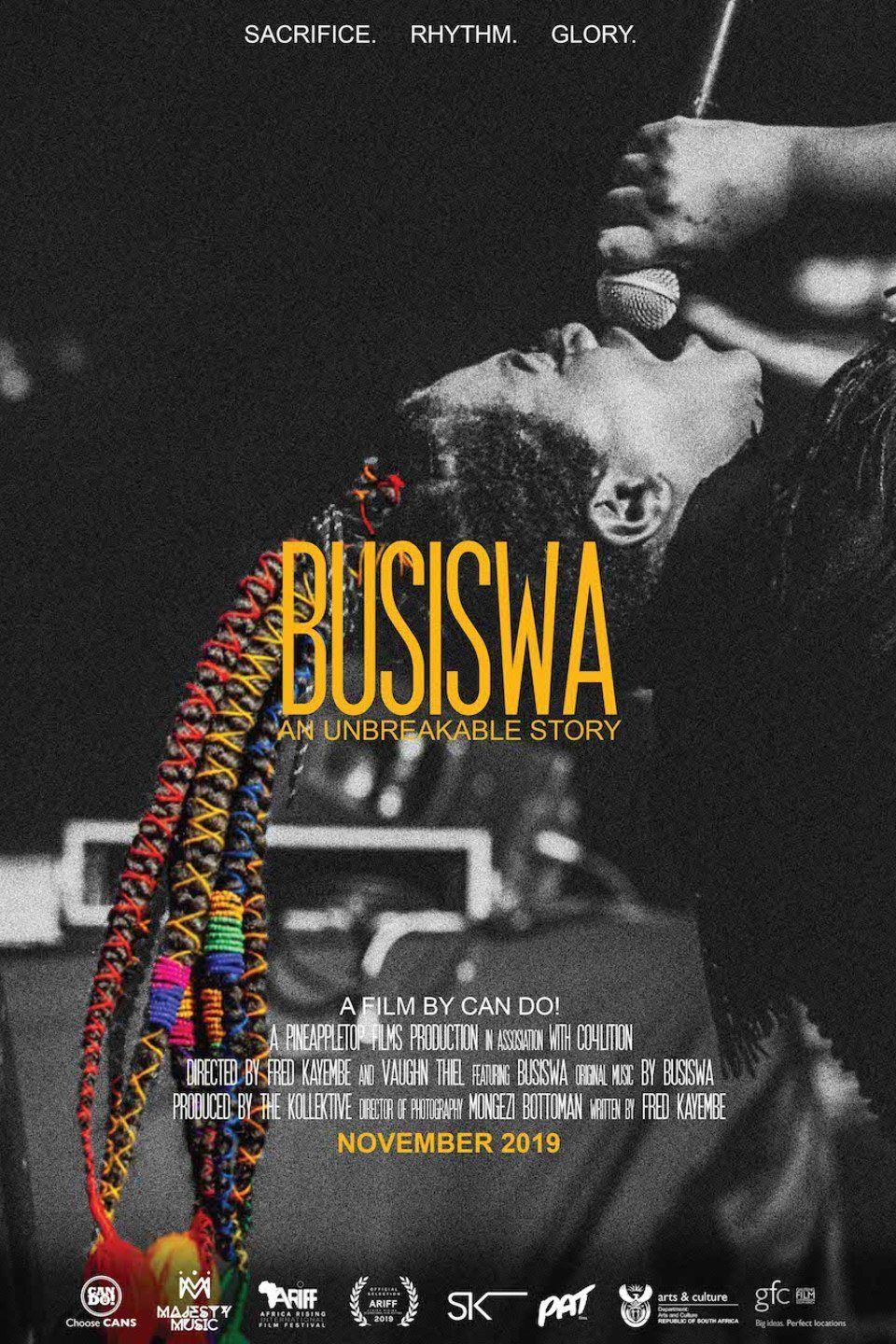 A CAN DO! film, directed by Fred Kayembe and Vaughn Thiel, this grungy Pineappletop Films production, produced by 'The Kollektive' explores modern ideas of independence, femininity and identity, through Busiswa’s remarkable story.

And now the visual will be hitting the small screens! Busiswa: An Unbreakable Story’ will premiere on Channel O, DStv channel 320 on Thursday, December 12th at 19:00!