It's been 14 years since the sad passing of South African musical legend, Brenda Fassie, sent waves of shock and despair throughout the continent whose dancefloors she'd dominated for decades. Dubbed the "Madonna of townships" by TIME Magazine once, Brenda's impact remains untouched to this day. 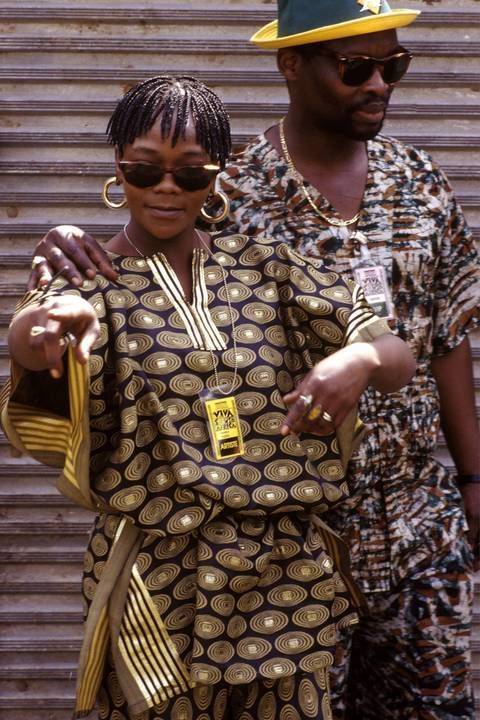 Fassie was aged 39 when she passed away at Sunninghill Hospital on May 9th, 2004. Her death came after two weeks of national prayers and high profile hospital visitations from former South African Presidents Nelson Mandela and Thabo Mbeki, amongst others.

Having achieved unprecedented commercial success and cultural influence throughout the continent, Brenda Fassie is regarded as one of the greatest African artists of all time. The legend, who was affectionately known as Ma Brrr, her debut breakout hit Weekend Special became the fast selling record in 1983, according to SAHistory.org. This success was sustained throughout her long career of unrivalled smash hits that defined the South African soundscape for decades.