Bongo Maffin back with first joint in 13 years

The wait is over! After a 13 year hiatus from the studio, Bongo Maffin has reconstituted the music institution that gave South Africa memorable soundtracks at the most pivotal periods.

Stoan, Thandiswa and Jahseed have reunited with Speedy to become the formidable quartet that dished out both timeless club bangers and conscious soul-stirring ballads. 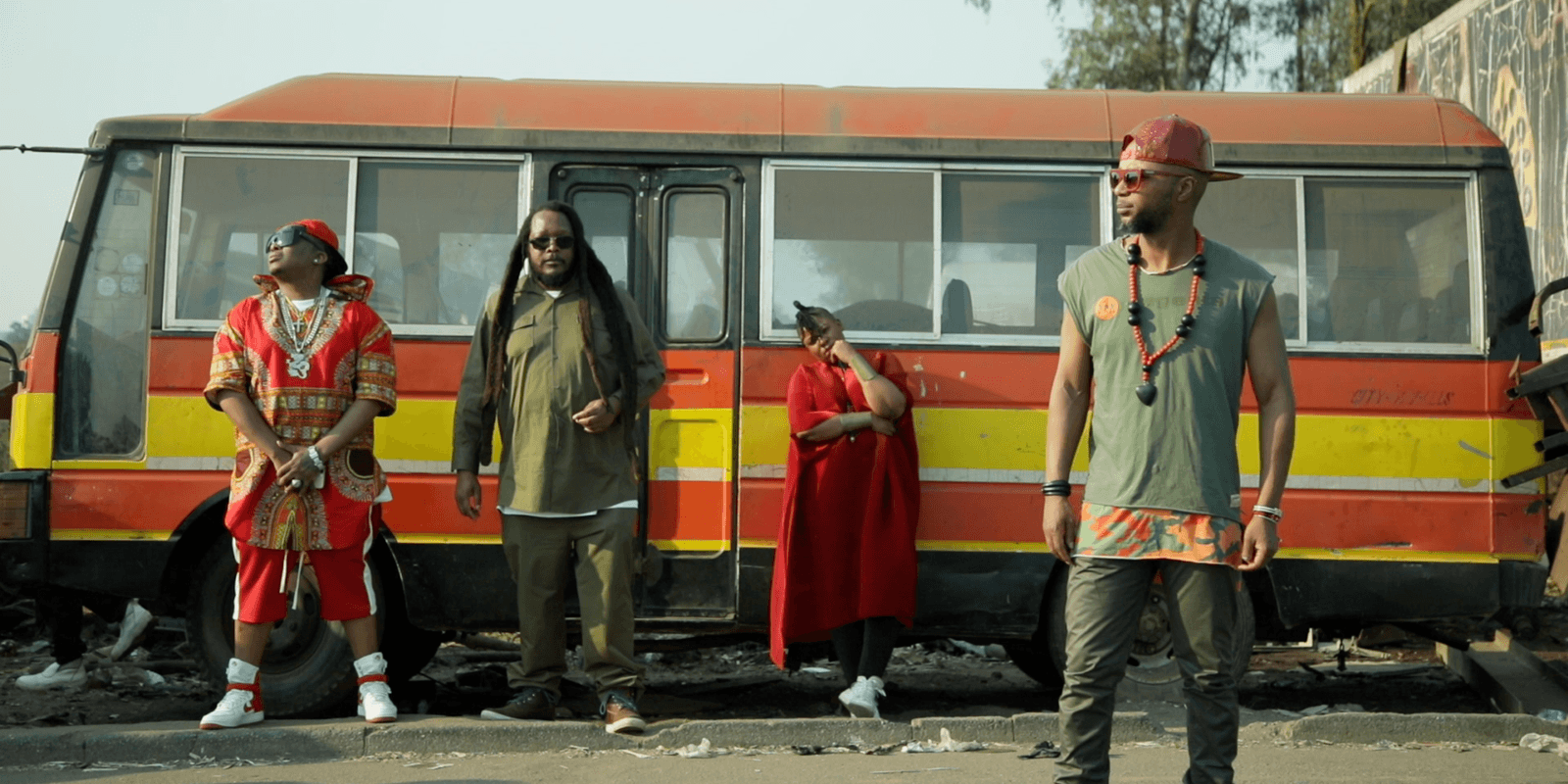 They are back to claim their rightful place at the top of the charts with Harare. Rooted in the Afrobeat/soul influences, it’s an invigorating track which is as much about the Zimbabwean capital city as it is about one’s state of mind

The band interprets Harare from its Shona origins which means ha ba robale (in Setswana) or they don’t sleep in English.

‘This is long overdue. The fans have been demanding it for years and years,’ remarks Stoan. ‘As artists, we had different psychological approaches to Harare. The natives coming from the countryside we amazed by this city that doesn’t sleep with the lights constantly on. But also, this is a metaphor for the life of an artist. It has an Afro-futuristic vibe as we reconnect our roots and the future.’

The song is released as a joint venture between Bongo Maffin Music and Kalawa Jazmee.

Bongo Maffin became one of the most pre-eminent sounds of the post-apartheid era with smash hits That’Isghubu, Way Kungakhona and Kura Uone.

Video
Lalla Hirayama and Anele Zondo bid Farewell — Massive Music
They’ve held it down for years on the show, and now Lalla Hirayama and Anele Zondo reflect on their time on the show.
Video
AKA and Costa Titch Perform ‘Super Soft’ — Massive Music
Laid back kwaito nostalgia meets wavy modern Hip Hop on the collaborative joint between Supa Mega and Costa Titch, who performed a medley of singles from their brand new EP.
Video
Bongo Beats Performs ‘Don’t Break My Heart’ With Liza Miro - Massive Music
New players Liza and Bongo Beats give us a live performance of their new dance banger.
News
Four Years Since Kwesta's DaKar II!
And the album continues to shape the game