Black Coffee in the studio with Kelly Rowland

South Africa's hottest musical export is now also one of the world's most sought after producers, and it's really the kind of content we signed up for.

Black Coffee has delighted fans this week with behind the scenes type photos of the best creative life he's living behind the scenes - and ths time we got to see Kelly Rowland blushing away during a cute clip shared by Mr. Coffee on the Twitters. 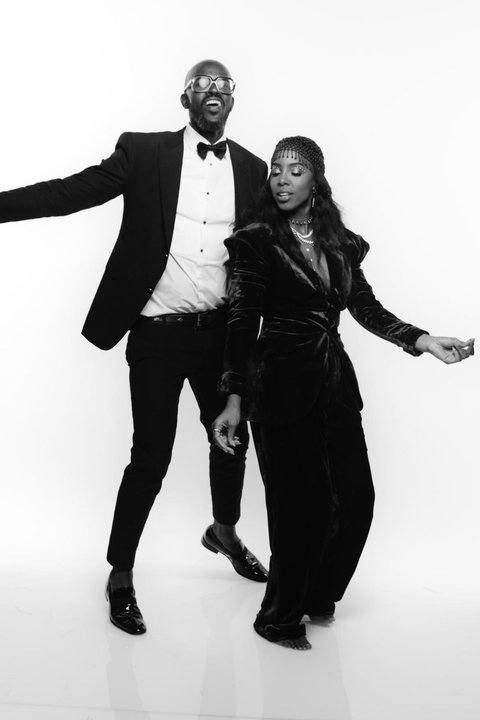 Black Coffee, whose last full work came in the form of 2018's Music Is King EP, a 6 track House and Dance music dossier that amplified the House music producer's inaugural Music Is King concert at the Dome, is currently cooking new toons in the studio. 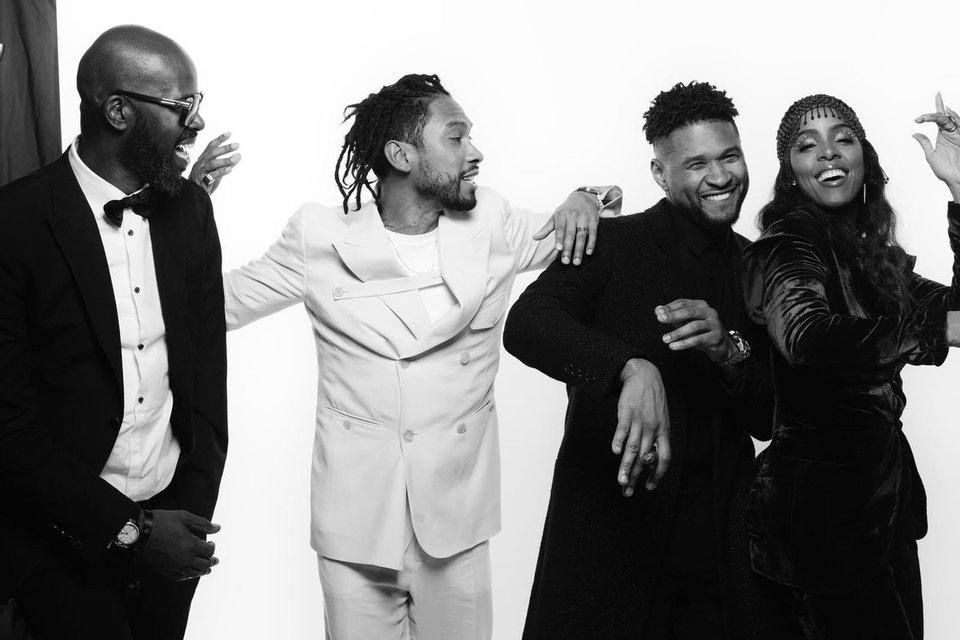 And years of touring the world, working with international acts and winning all the international DJ awards that matter, 2019 promises to be the year Black Coffee finally defines his globalprint.

In the latest series of pics posted in his social media accounts, Coffee has showcased productive shoulder rubbing with not only Kelly Rowland, but also Usher, Miguel and Sabrina Claudio. Yet, as he always does these things, there's still no word on the ground on when the world can expect the collaborative scorchers to premiere.

Video
Why Does Anele Not Like Kelly? — Podcast and Chill: Celebrity Edition
Anele Mdoda finally addressed the viral narrative of her not liking Kelly Rowland.
Video
Nanette Performs ‘Dream Girl’ — Massive Music
The up and coming South African R&B star lavished the Massive Music stage with soulful harmonies for the performance of her single, ‘Dream Girl’, taken from her forthcoming studio album.
News
Black Coffee and Usher Drop New Song
Black Coffee and Usher have launched us into the looming summer with an upbeat dance pop anthem
News
Black Coffee Unleashes New Album 'Subsconsciously'
Subconsciously features guest appearances by the likes of Pharell Williams, David Guetta and amongst others, Usher.