Beyoncè is coming to South Africa!

The South African beyhive has been complaining about the exclusion of the land on Beyoncè's world tours, despite Queen B having a strong fan base out here!

And through the years, some fans have vowed to open saving accounts, sell their personal belongings and go far as skipping rent for the tentative coming of the Queen, should she one day decide to grace us all with her highly sought after presence. 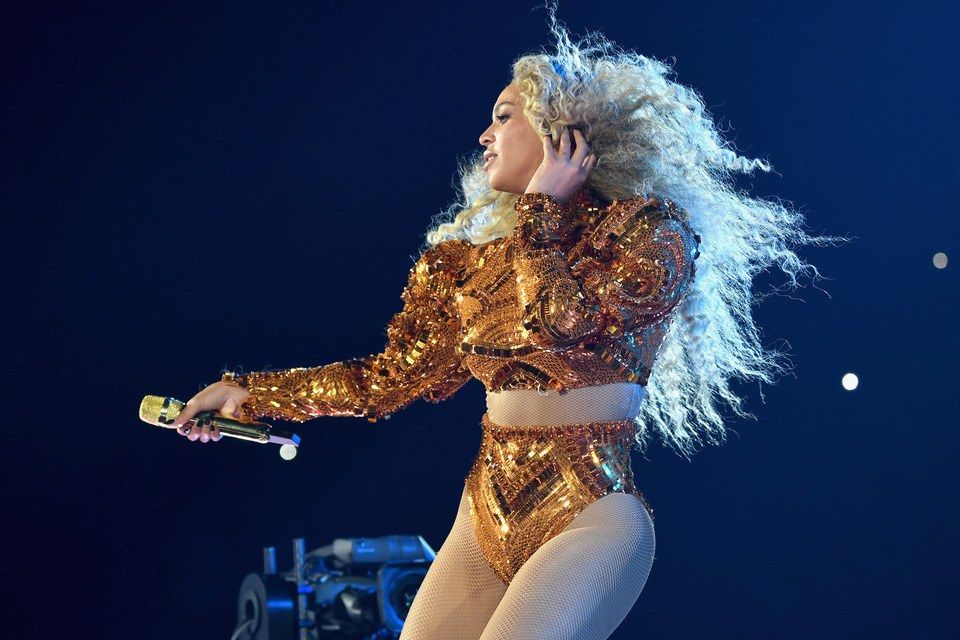 Well, fans will be delighted to learn that Beyoncè is finally coming to South Africa this December! But while many are have prepared for this moment for years, many devoted fans might get to see the fave live at no cost for them. 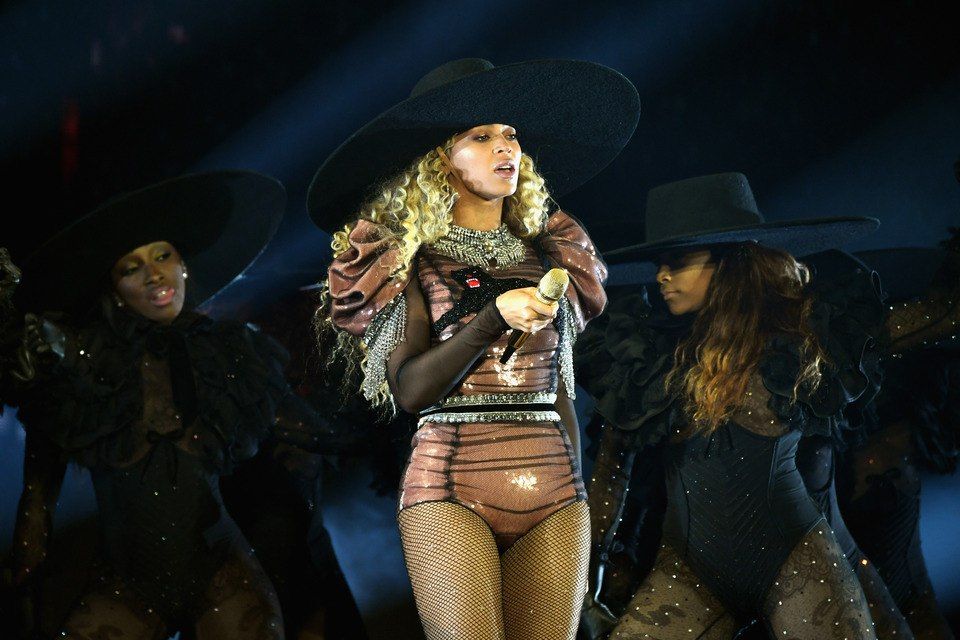 The event is for a good cause and part of that kindness will be free entry for those who sign up before the tickets run out, or before the Global Citizen site crashes, whichever comes first.

Ther Queen will be headling the Global Citizen Festival Mandela 100 on December 2nd. The event is aimed at honouring the life and legacy of the late Nelson Mandela. According to the festival's official website, the event marks "biggest campaign on the Global Goals to end extreme poverty ever."