After years of persistent speculation and false alarms re: a joint album in the works, The Carters on Saturday thrilled fans with a surprise debut of Everything Is Love, a nine-track collaborative project that was availed for public consumption as a TIDAL exclusive soon after the power couple concluded the London leg of their OTR II Tour! 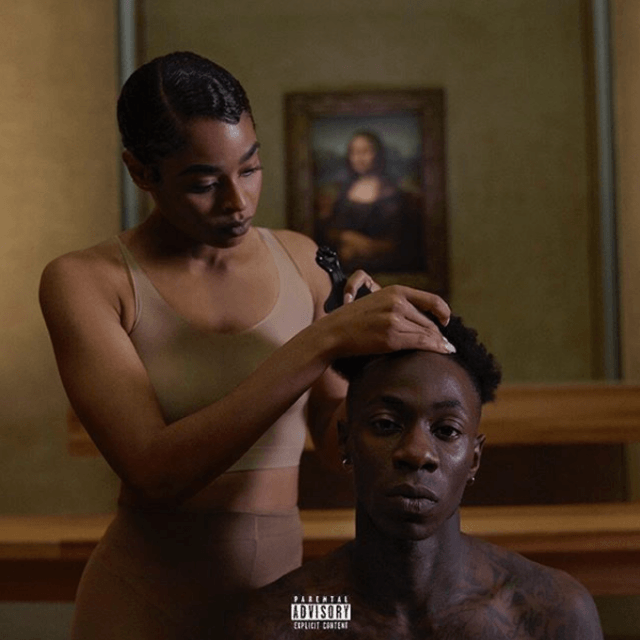 Consistent with Beyoncé's surprise album modus operandi that began with an ambush of the grandest scale back in 2013, the new album came entirely without any prior notice, sending a wave of hysteria across social media as soon as the announcement was made at the London show. 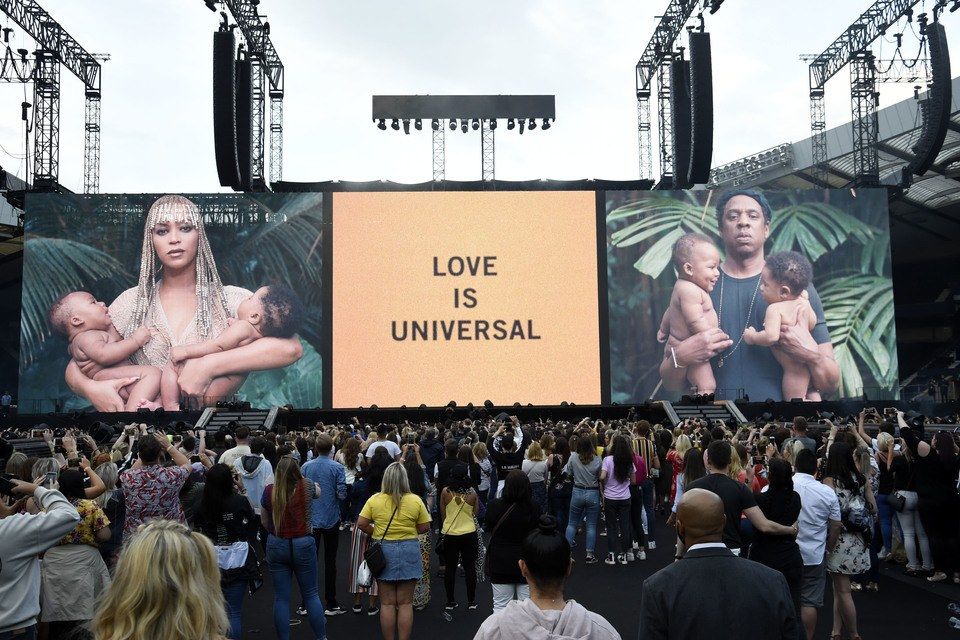 It's accompanied by two visuals so long - one featuring the music industry's most powerful couple doing the most at the Louvre museum in Paris, where they enacted more powerful political statements for Ape****.

The album remains TIDAL proprietary, with little to no indication of when other streaming platforms will, if indeed they will be able to at all, have it.

The ability to carefully control information and intelligence into unreleased works appears to be something the Carters have mastered, in particular as Beyonce's albums, and by extension, other important engagements in her career, have continued to premiere as pure 'what just happened?!' culture shocks since she popularised the formula.

The ground was fertile for the release, particularly following Beyoncé triumphant return onstage at Coachella last month, a powerful performance that came just months after she gave birth to the twins. But further to that, the two piqued curiosity when they recently shared semi-naked snaps of themselves in bed, a move which came as a shock to fans.

When really, that very much now appears to have been a carefully planned lead up to Everything Is Love, in which Jay and Beyoncé open the windows into their world in a powerful, but also far more honest way.