Beyoncé and Jay delighted fans when on Monday they announced dates for a world stadium tour. And although only America, the UK and Europe will get to experience the show, South African fans are bummed the faves have ignored the strong demand for them here once again 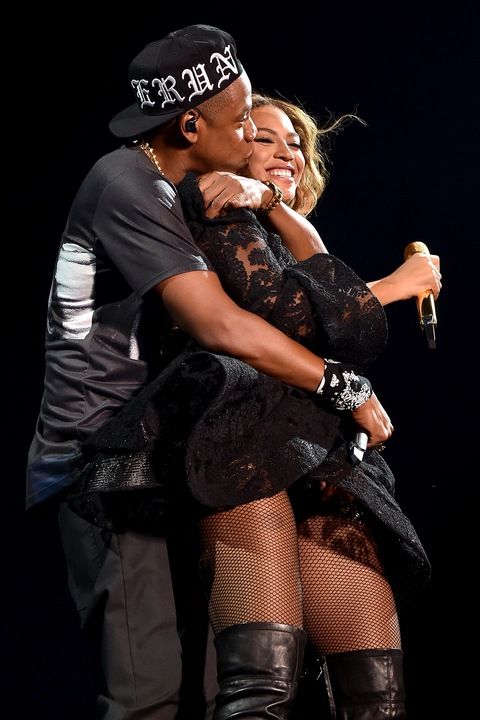 "Just disappointed that you disregarding South Africa again", one fan wrote. "What have we done to you?"

The music business' most powerful couple will be giving their 2013 On the Run Tour a sequel at venues across the UK, Europe and North America. Opening on Wednesday, June 6th at Cardiff in the UK, the tour will make stops at 15 cities before launching a 21-date run in North America from July 25th.

Beyoncé confirmed the news on her IG page through a series of posts.

The first On The Run Tour took place between 2013 and 2014. Plugged as "one of the hottest engagements" at the time, the tour became the 5th highest grossing tour by the end of 2014, with a total revenue of over $109 million.

News
Here's why fans believe Beyoncé is dropping a surprise album
Beyonce's latest mystery move has sparked a frenzy amongst her fans as they believe this is a subliminal code for new music!
News
'Gen Z' to Premiere on Channel O!
The future is here.
Gallery
Gen Z Season 2 in Glimpses
Flashing out the spark on this season of Gen Z, airing Fridays at 17:00 on Channel O
Video
DJ Lag On How The Beyoncé collaboration Happened - Massive Music
The dynamite Durbanite remembers how he was approached to appear on The Gift album, while also sharing plans for the near future.