Word had been going around that Beyoncè would be bringing out a 'special guest' at her highly anticipated Coachella performance this year, tossing fans into wild guessing games of who the Queen would include onstage. 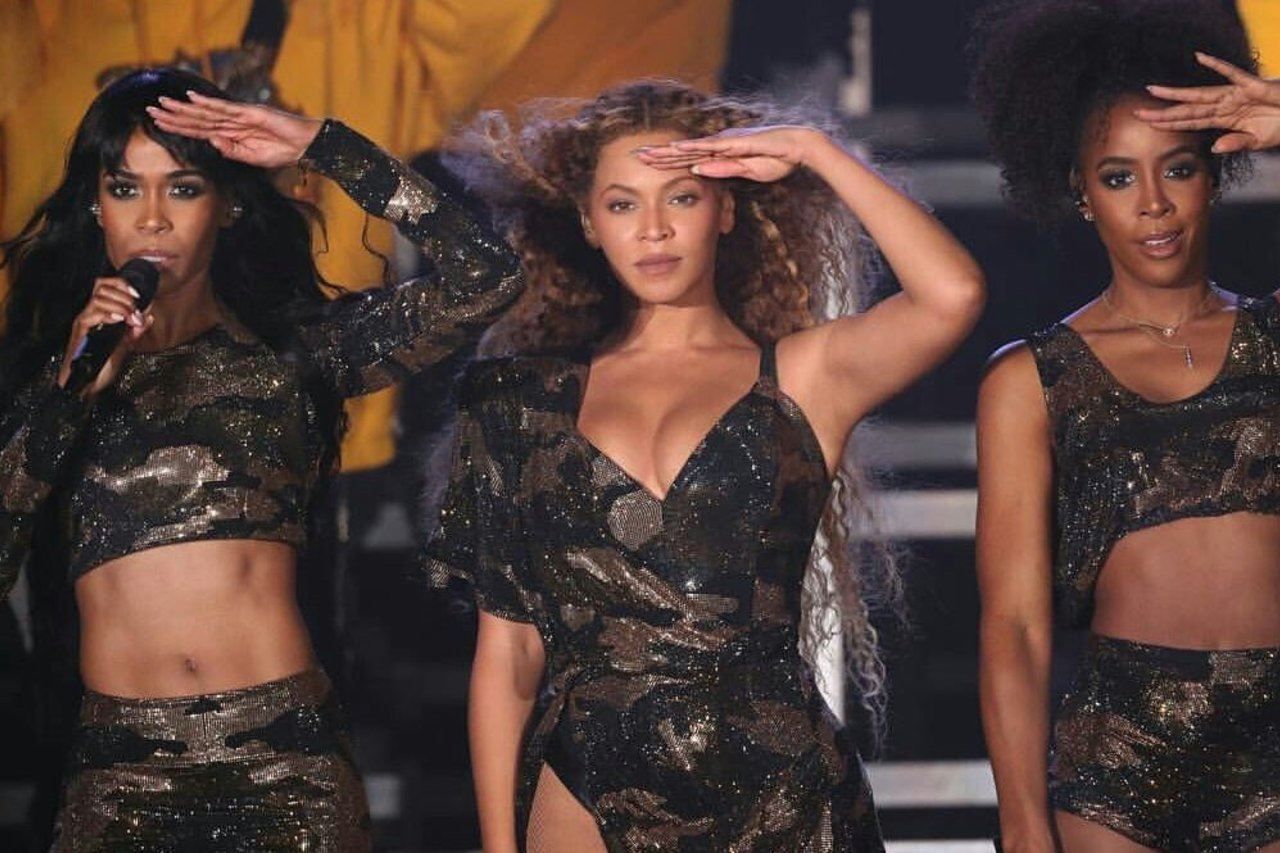 But while most thought it would be Jay Z (which turned out to be true, he came out at some point for Drunk In Love and Deja vu) , with whom she has a joint tour coming up later this year, fans lost it when Destiny's Child joined in after the third costume change for a brief medley of some of the group's biggest hits. 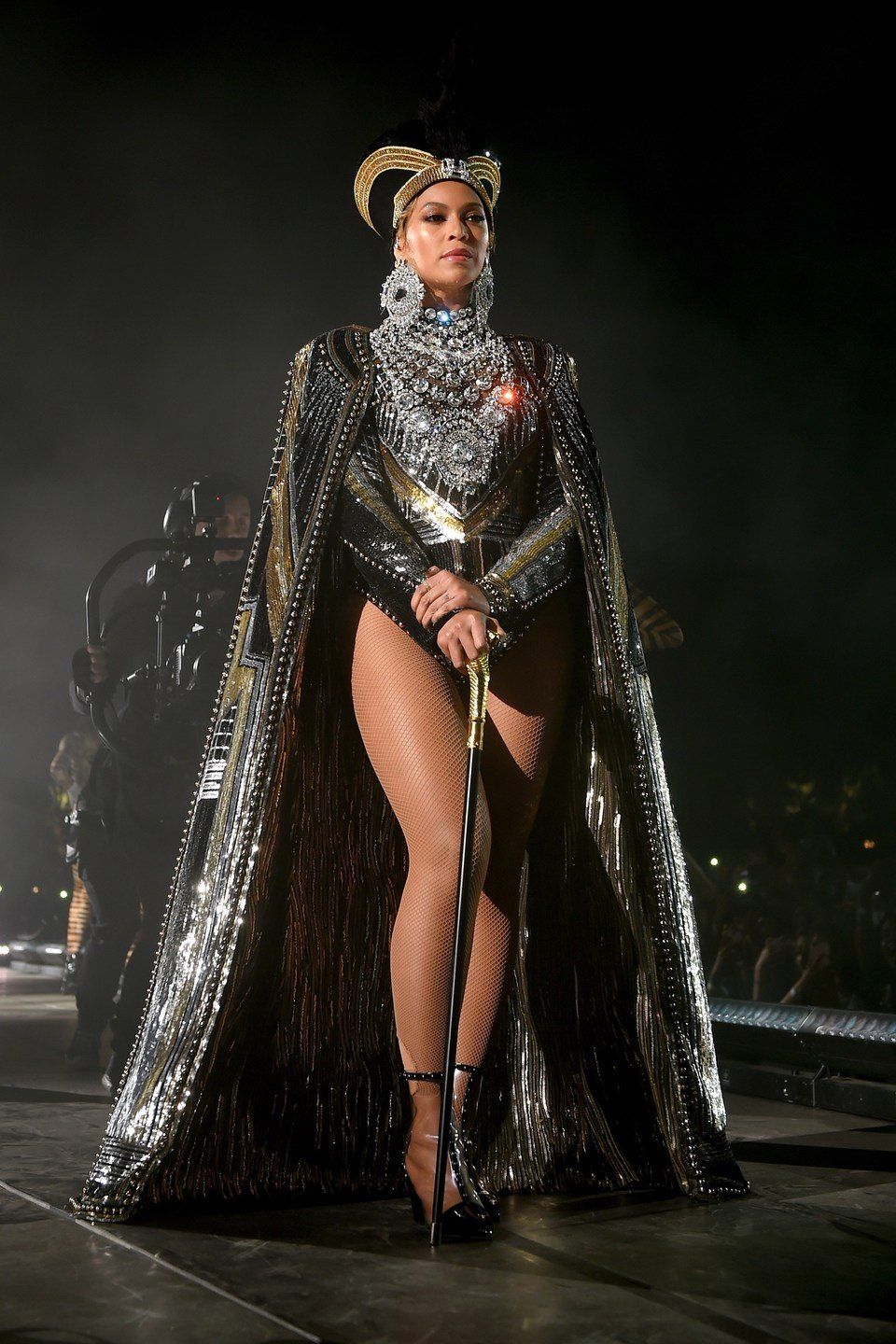 Fans were also delighted to see Solange enter the stage to dance along to Get Me Bodied. It was a cute sibling moment as the two nailed some hectic choreography, both spotting blonde do's for a bomb twinned look.

Beyoncè's performance comes exactly a year after the beyhive was bummed when she postponed her appearance due to her pregnancy. But, having had "time to dream with two souls in my belly", as she told fans in a heartfelt speech at the end of her performance, she came out to slay!She performed some of her biggest hits at the show, a list that includes Crazy In Love, Single Ladies and Run The World.

Video
DôT Performs ‘Thatha Mih’ — Massive Music
DôT’s debut Massive Music performance was a splashy arrival as she served ample soul for the live treatment of her love-soaked break out single.
Video
Mduduzi Ncube Performs ‘Langa Linye’ — Massive Music
The rising star continued to captivate with displays of superior talent when he sang his heart out for the performance of his Channel O Top 30 Top 10 single.
Video
SA Female Rappers Who Out Rap the Men — POPcast
POPcast co-pilots Ms Cosmo and Sipho picked DJ Sabby’s mind on local female rappers who deliver better bars than their male counterparts.
Video
Quing Simz Performs ‘I love me more’ — Massive Music
Simz Ngema did not come to play, she performed her heart out on the stage with this club banger, 'I love me more'.