Babes Wodumo had the funniest proof she's not pregnant

Babes Wodumo on Wednesday shot down rumours that she's expecting her first baby.

Not one to leave her legion of fans fumbling in the dark thanks to the never-ending supply of the rumour mill, the Durbanite Gqom Queen took to her social pages to share a video proving, absolutely beyond reasonable doubt, that she's very much NOT pregnant!

In fact Babes, real name Bongekile Simelane, seized the opportunity to showcase her enviably flat torso and defined abs in the clip. She also strikes a few soft moves as she jubilantly promises fans that there's no truth to the rife speculation. 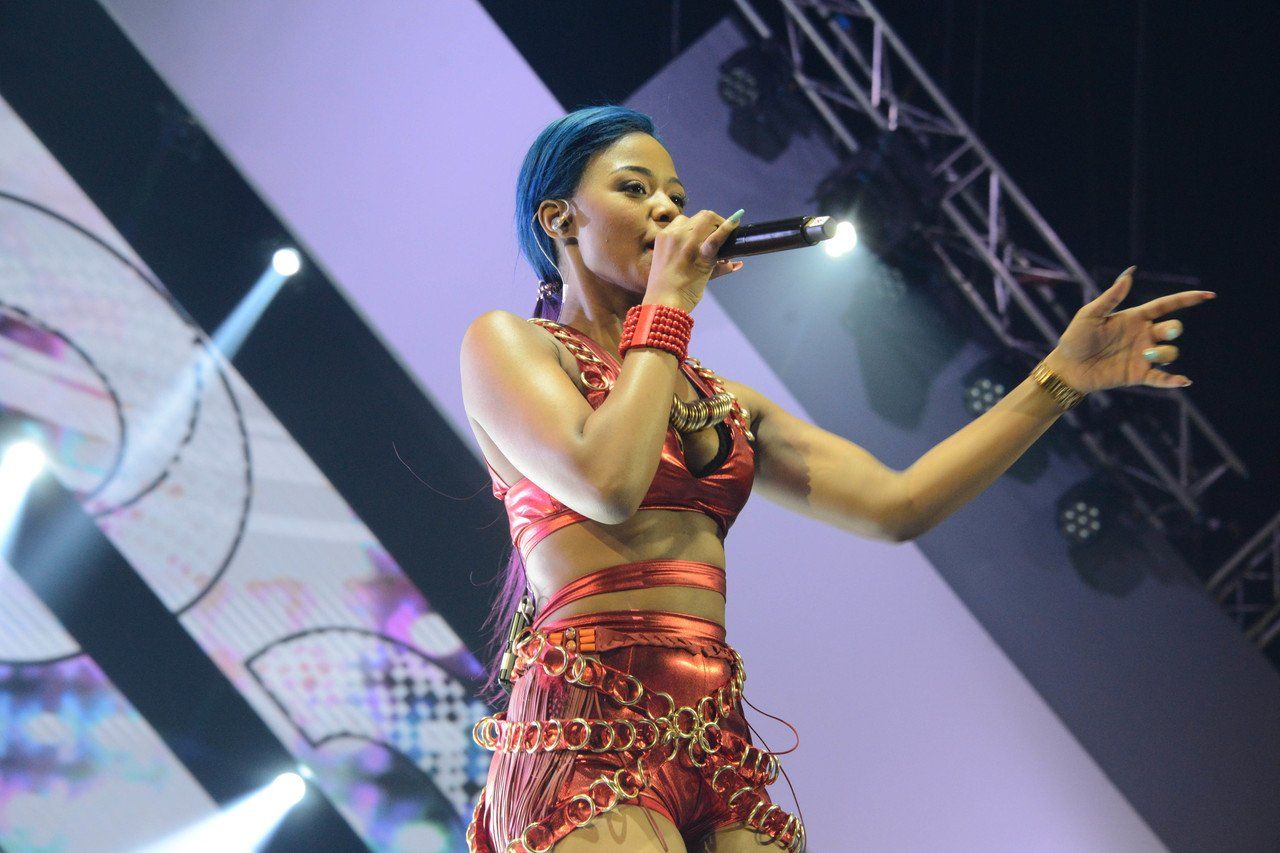 It all started with a video that has been circulating, in which the Wololo hitmaker spots a noticeably visible bump.