News
19 February 2017
The record label gives its side of the story
Subscribe
At the end of the week top record label Ambitious Entertainment was rocked when three of their artists left abruptly sighting internal issues.

For the better part of the weekend the label remained mum on the matter, instead focusing on promoting their other artists who were on media tours. This Sunday though they broke their silence and issued a lengthy and detailed statement on Twitter. The host of tweets mainly covered issues with B3nchmarQ and alleges that the group failed to recoup the investment on them. 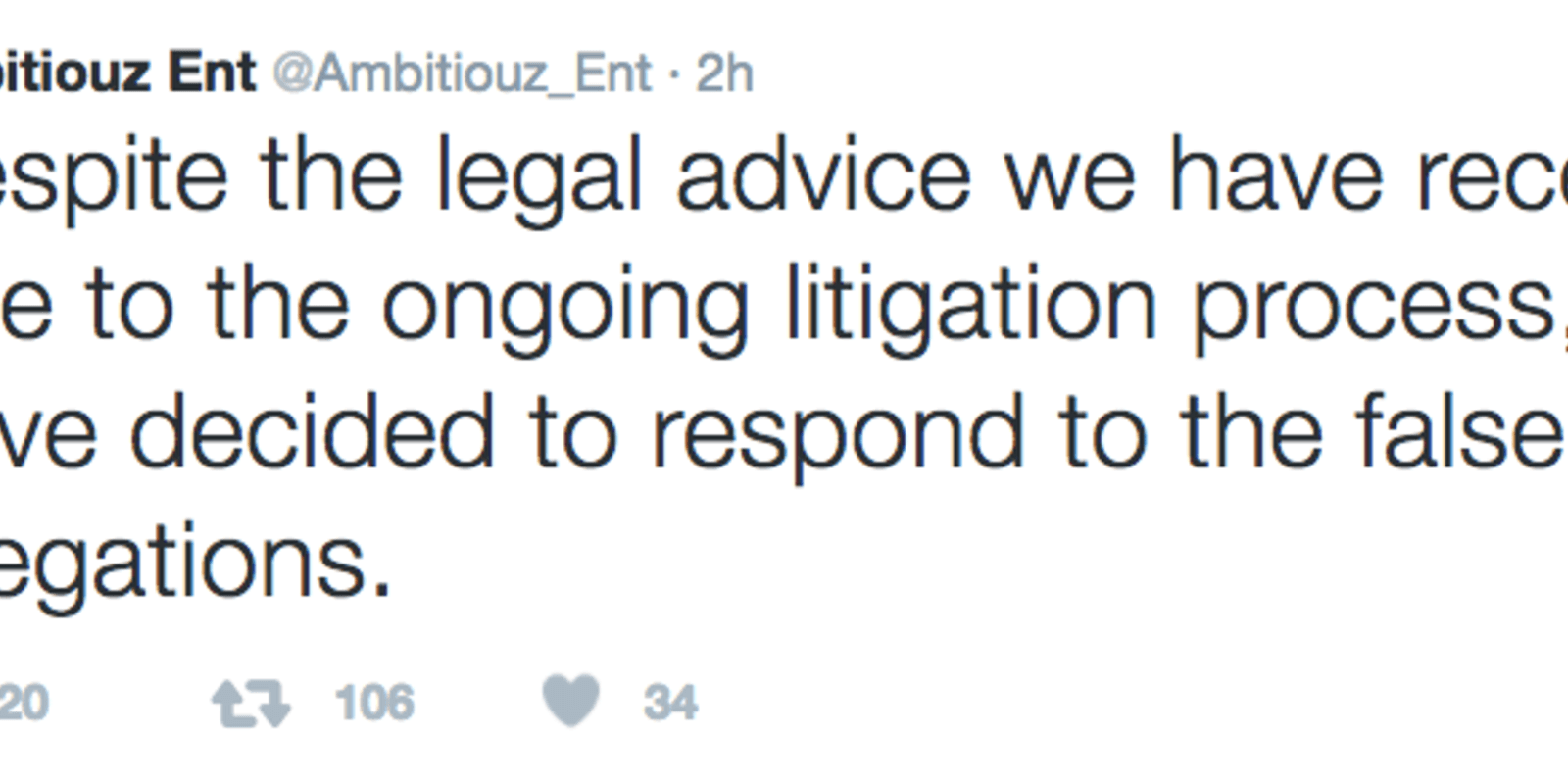 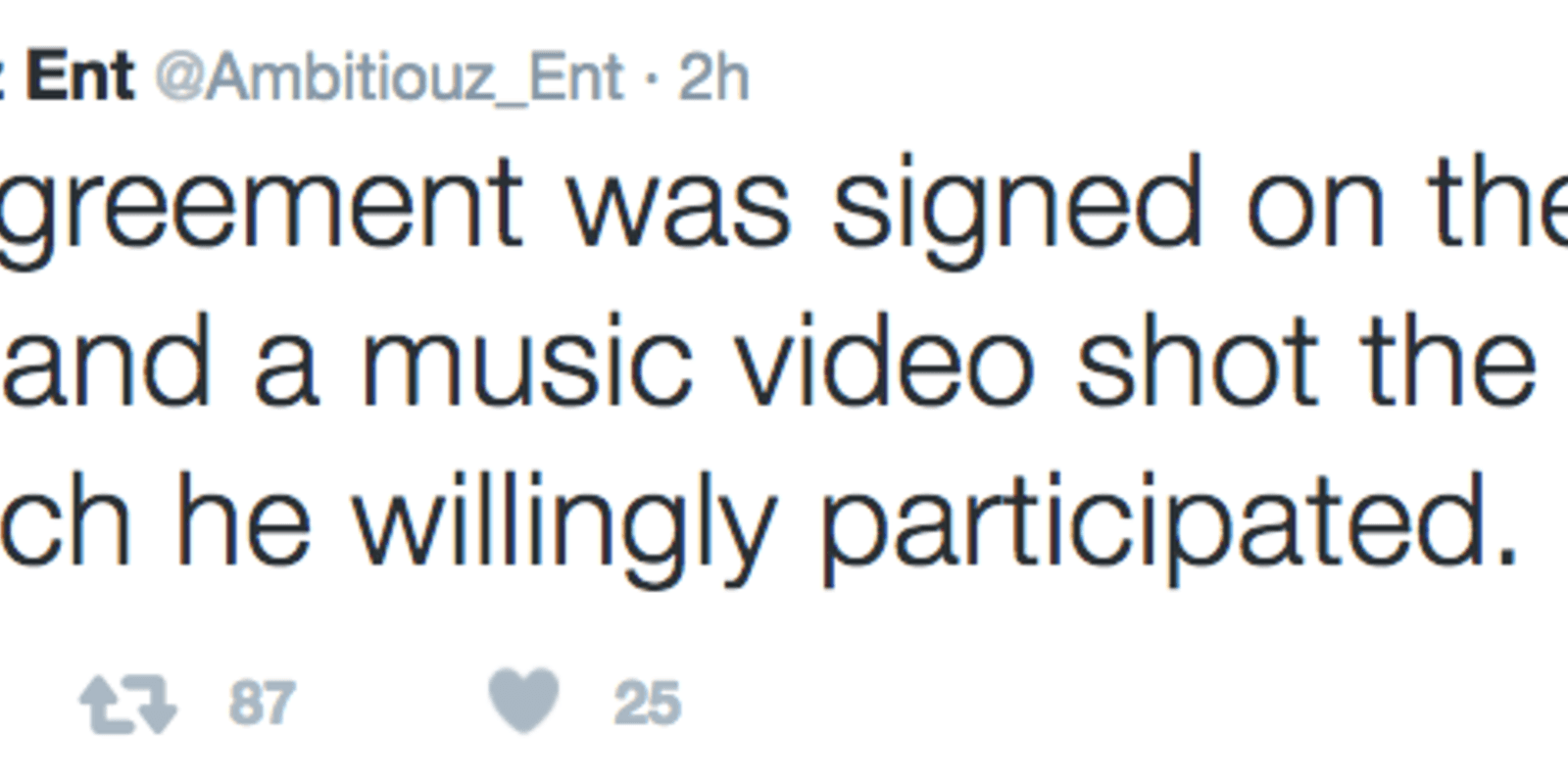 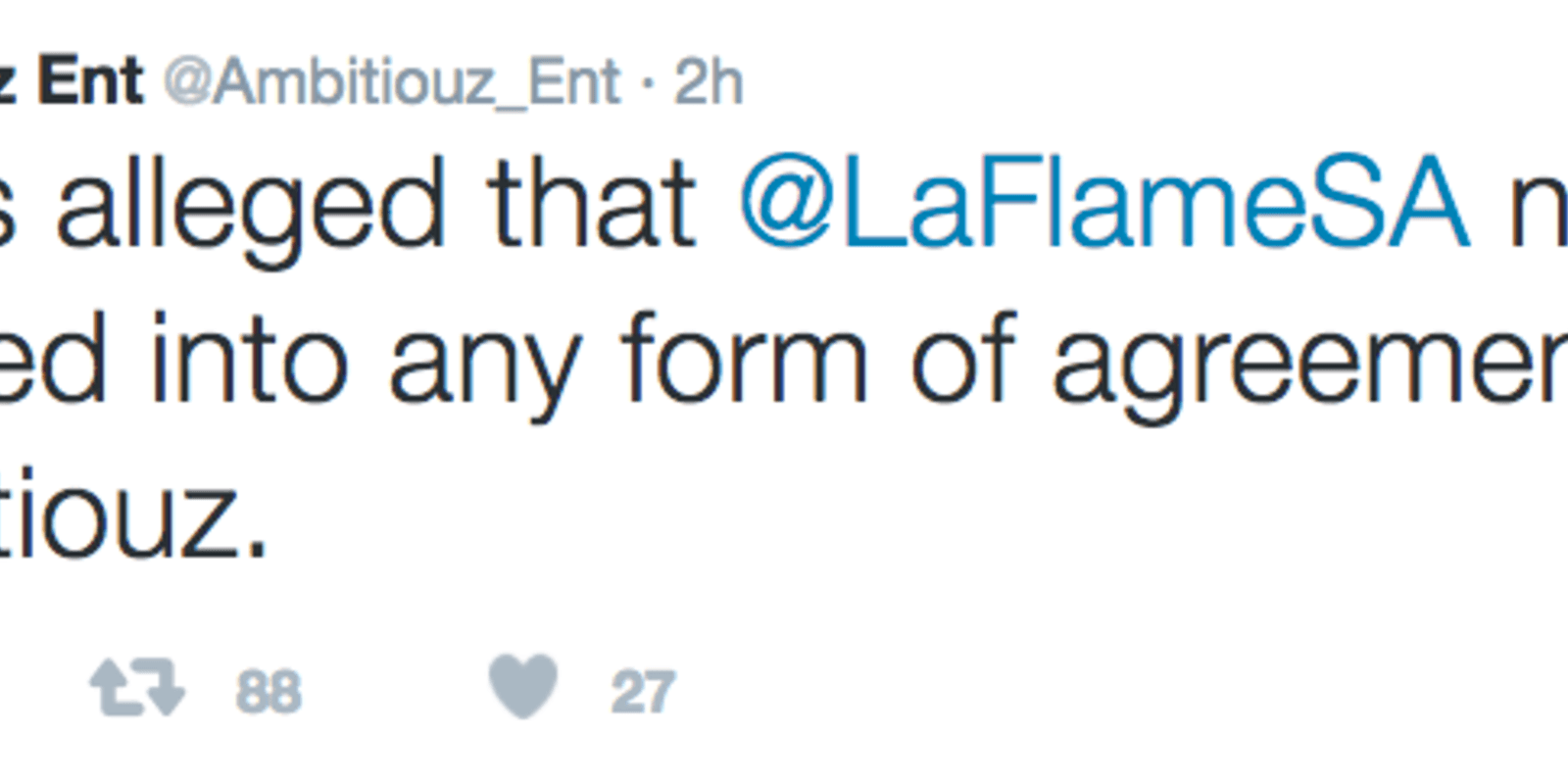 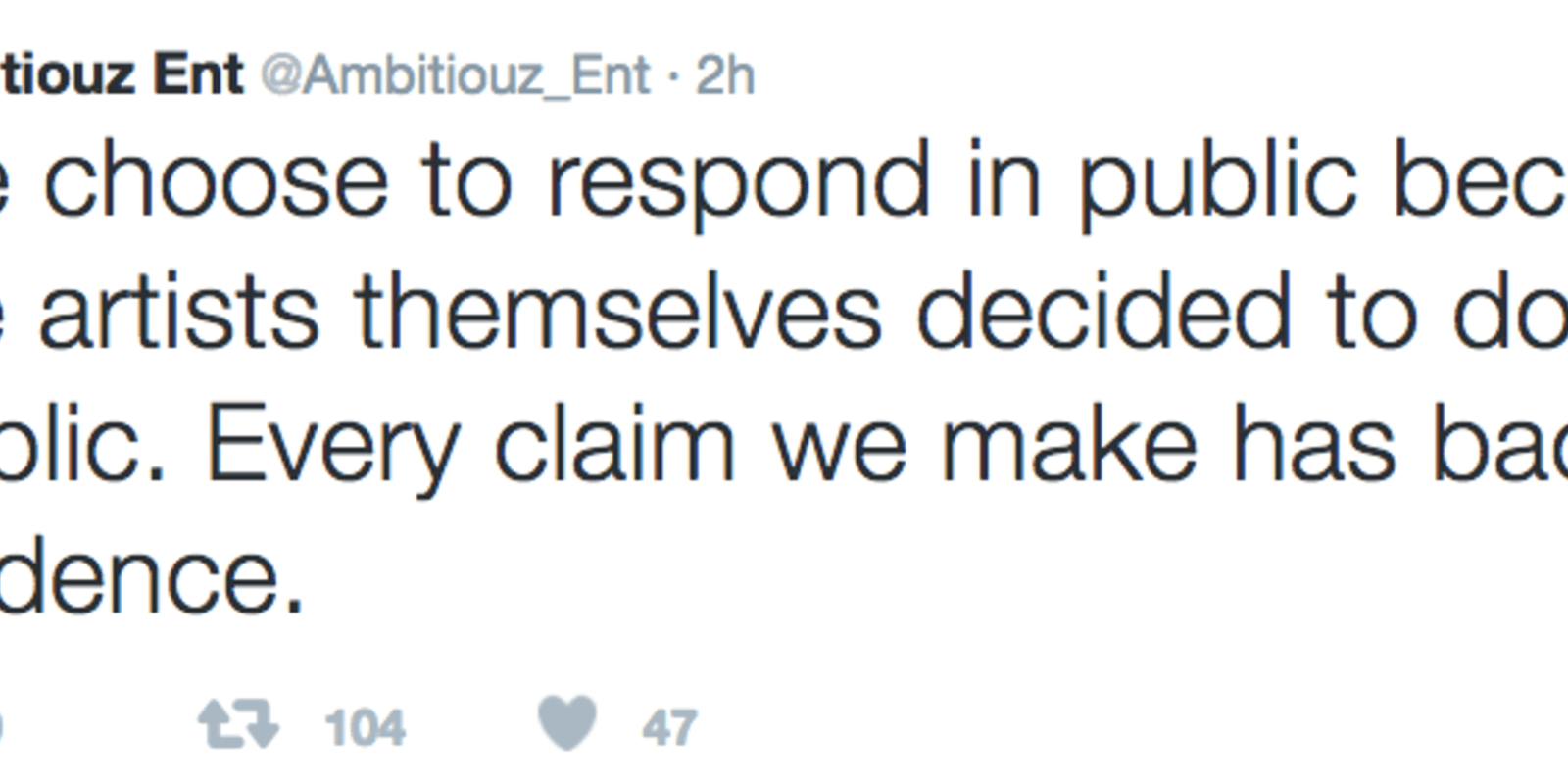 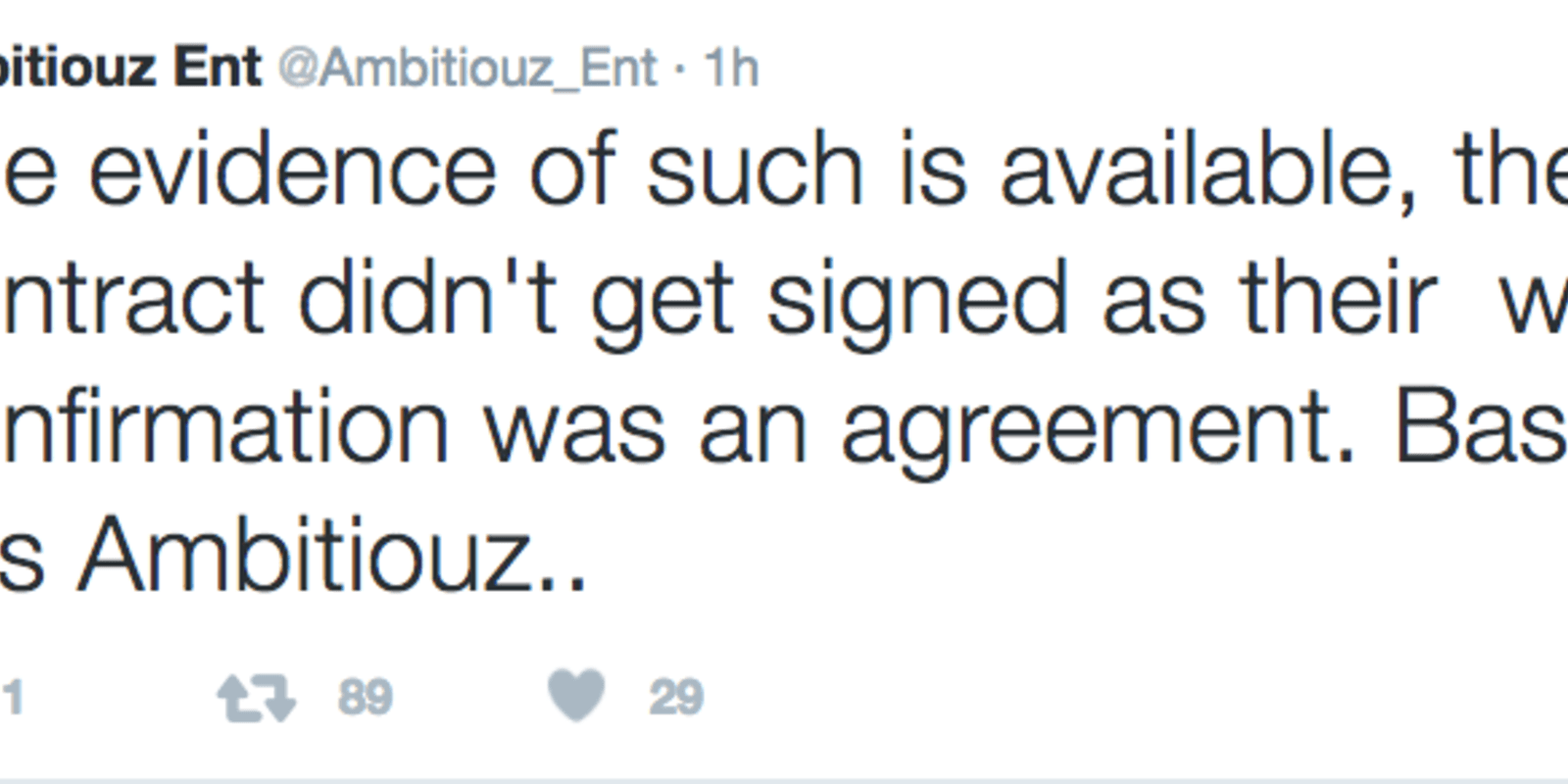 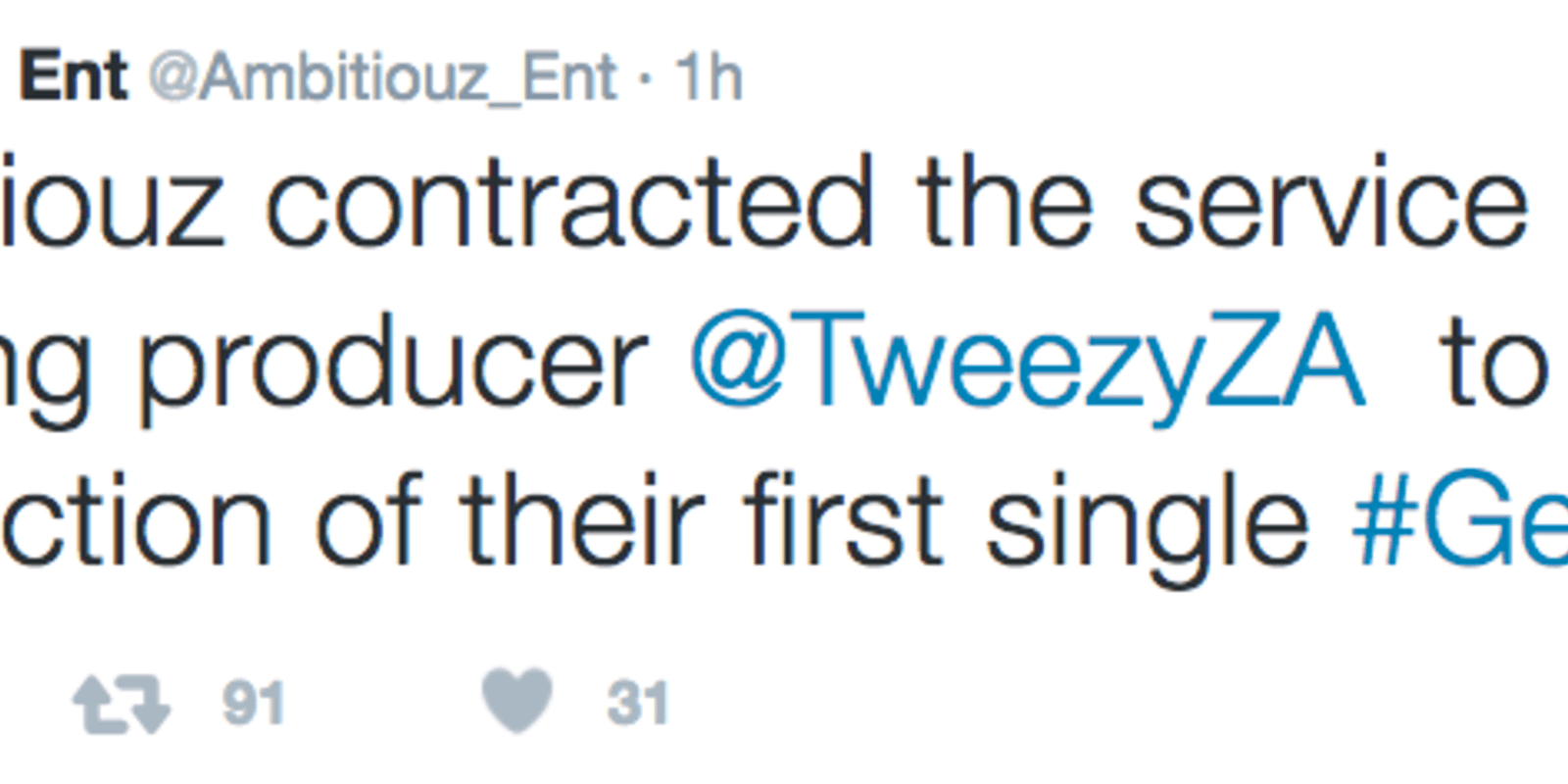 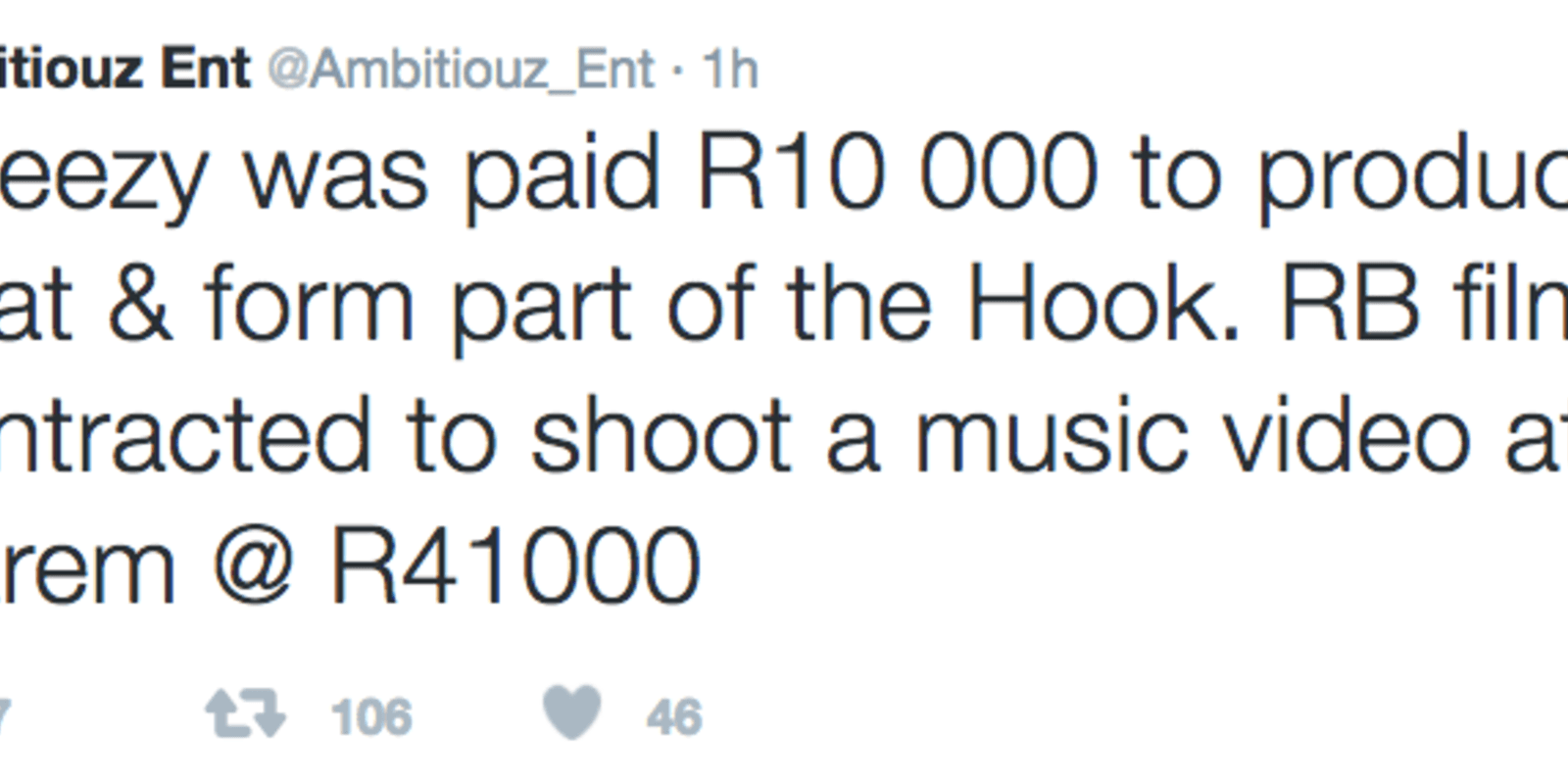 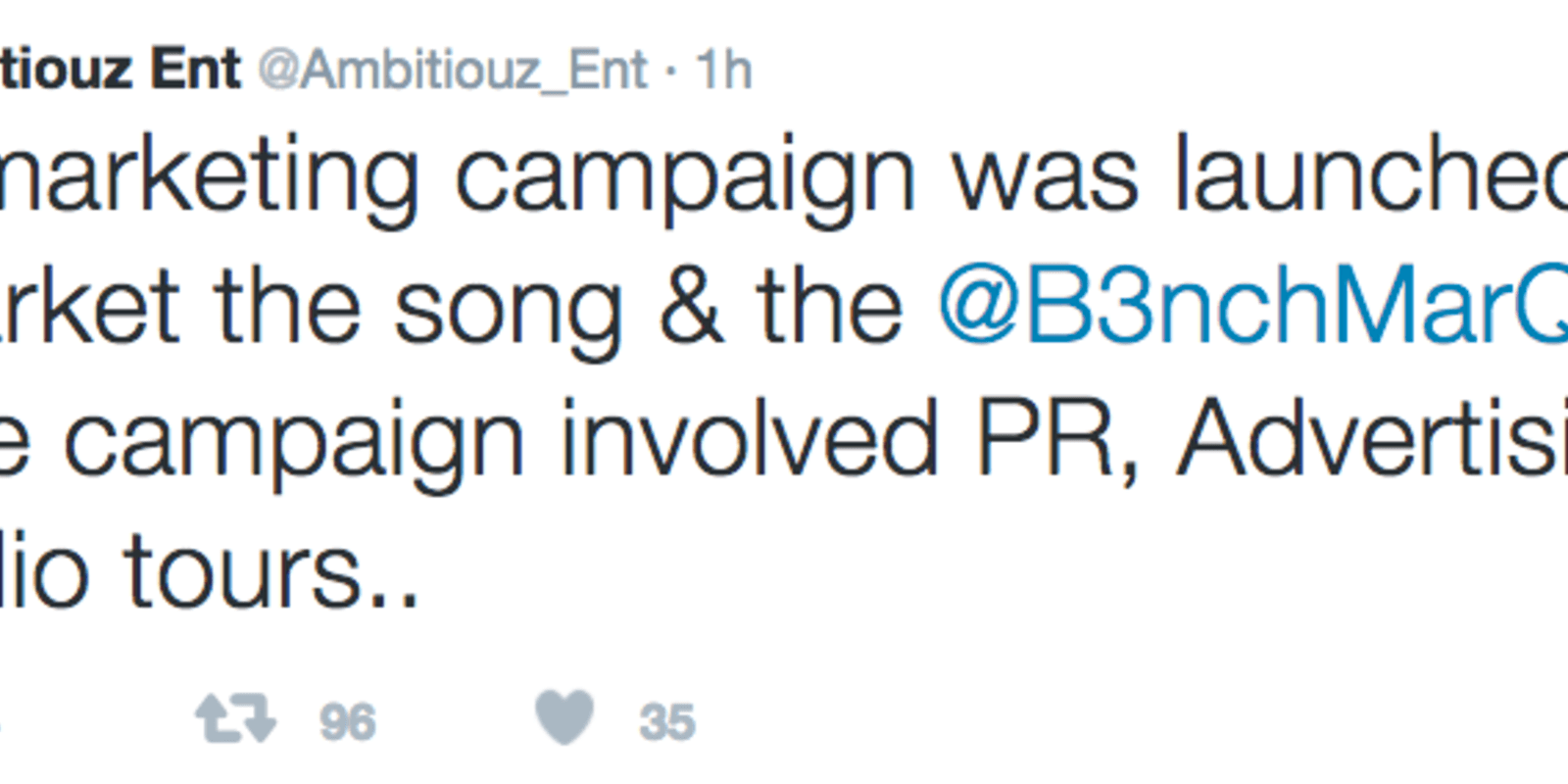 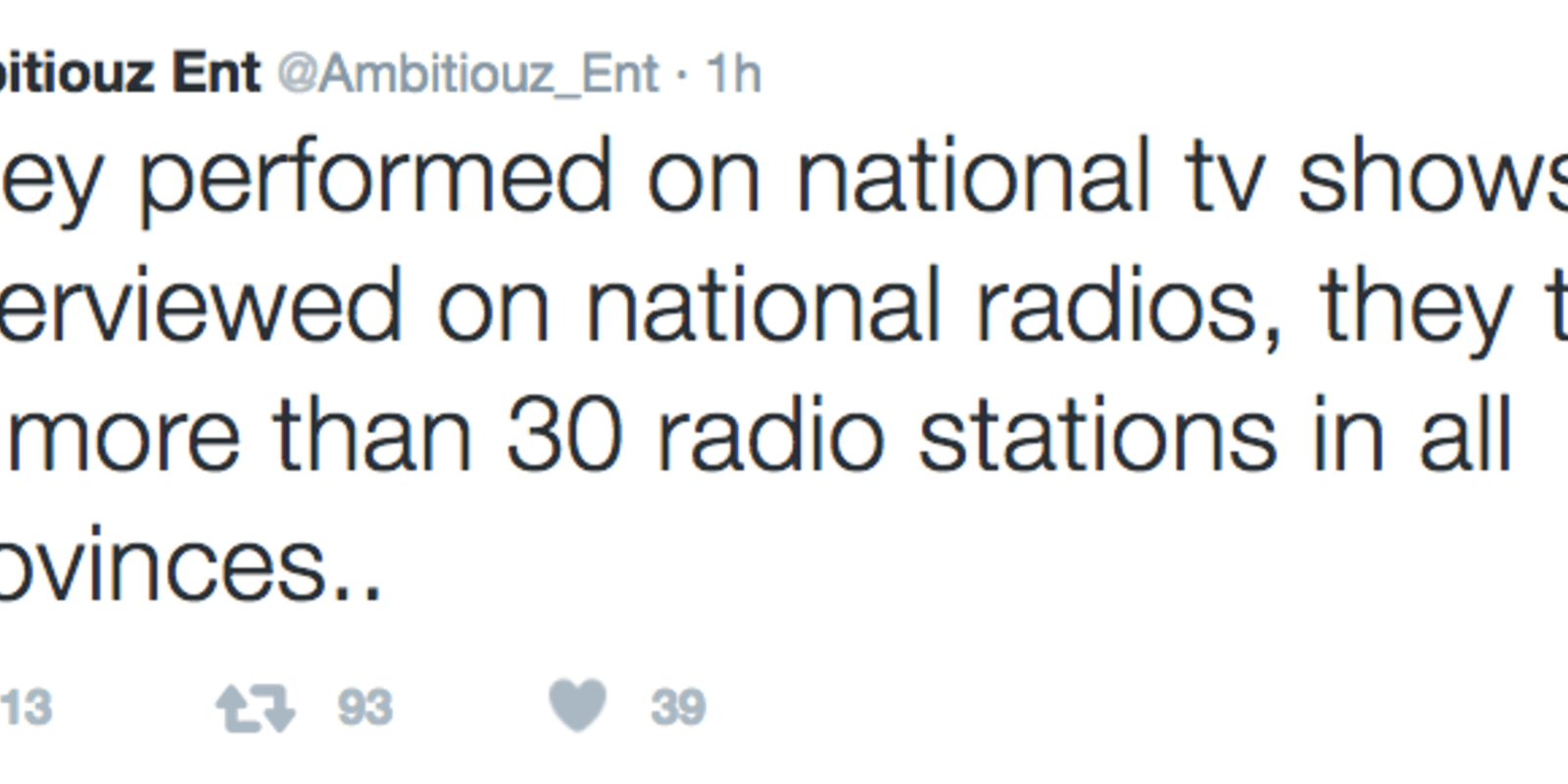 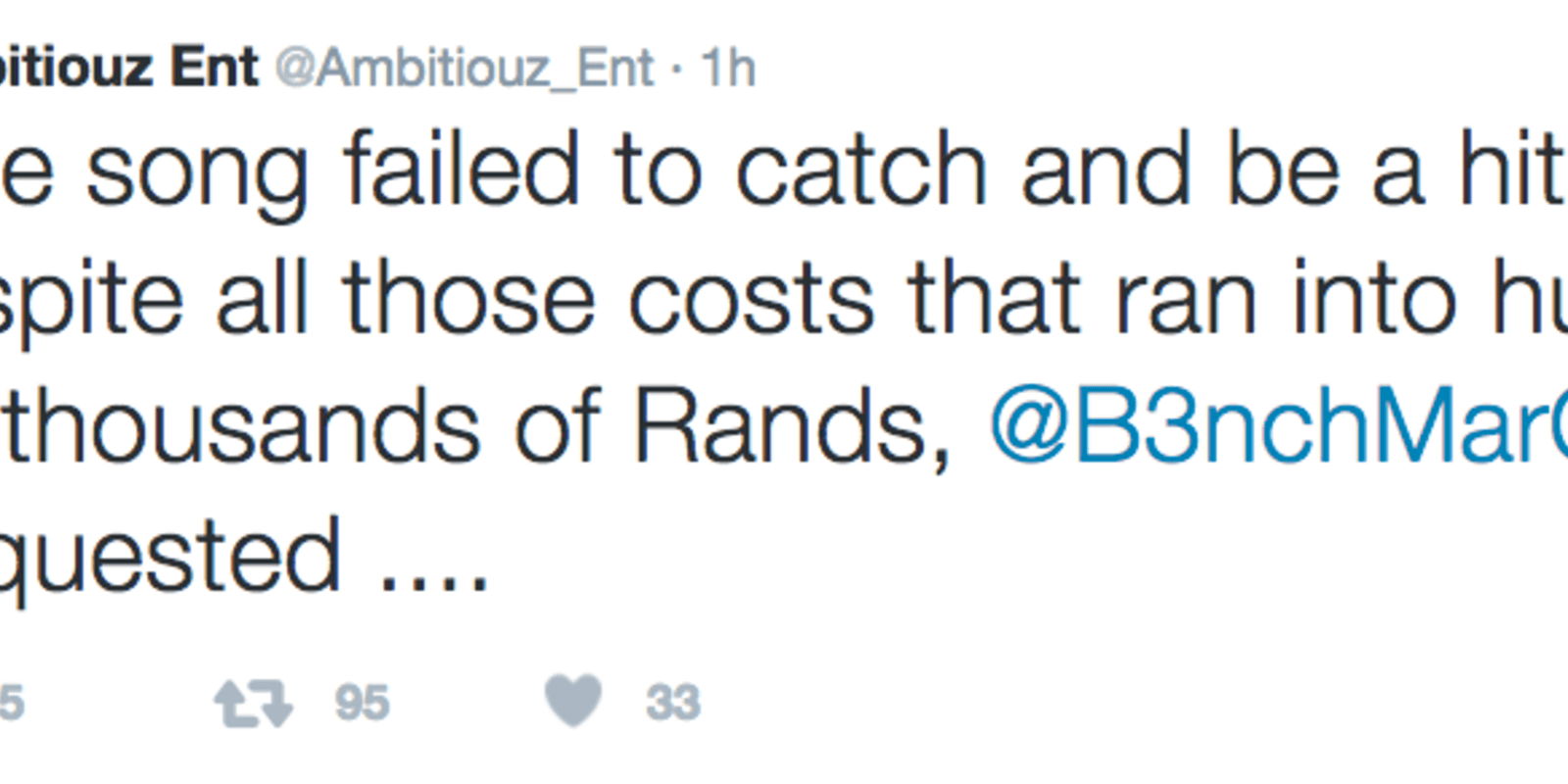 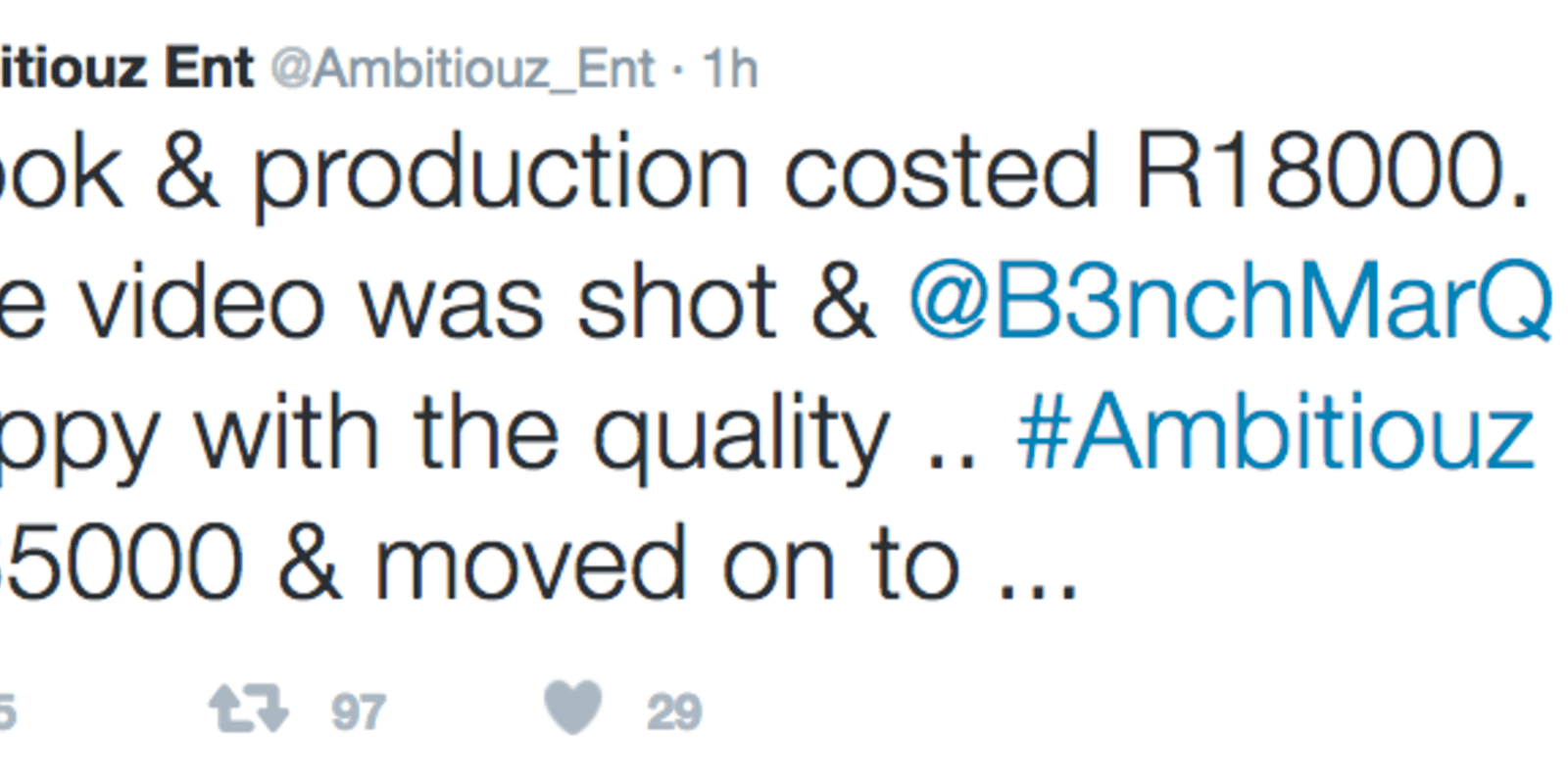 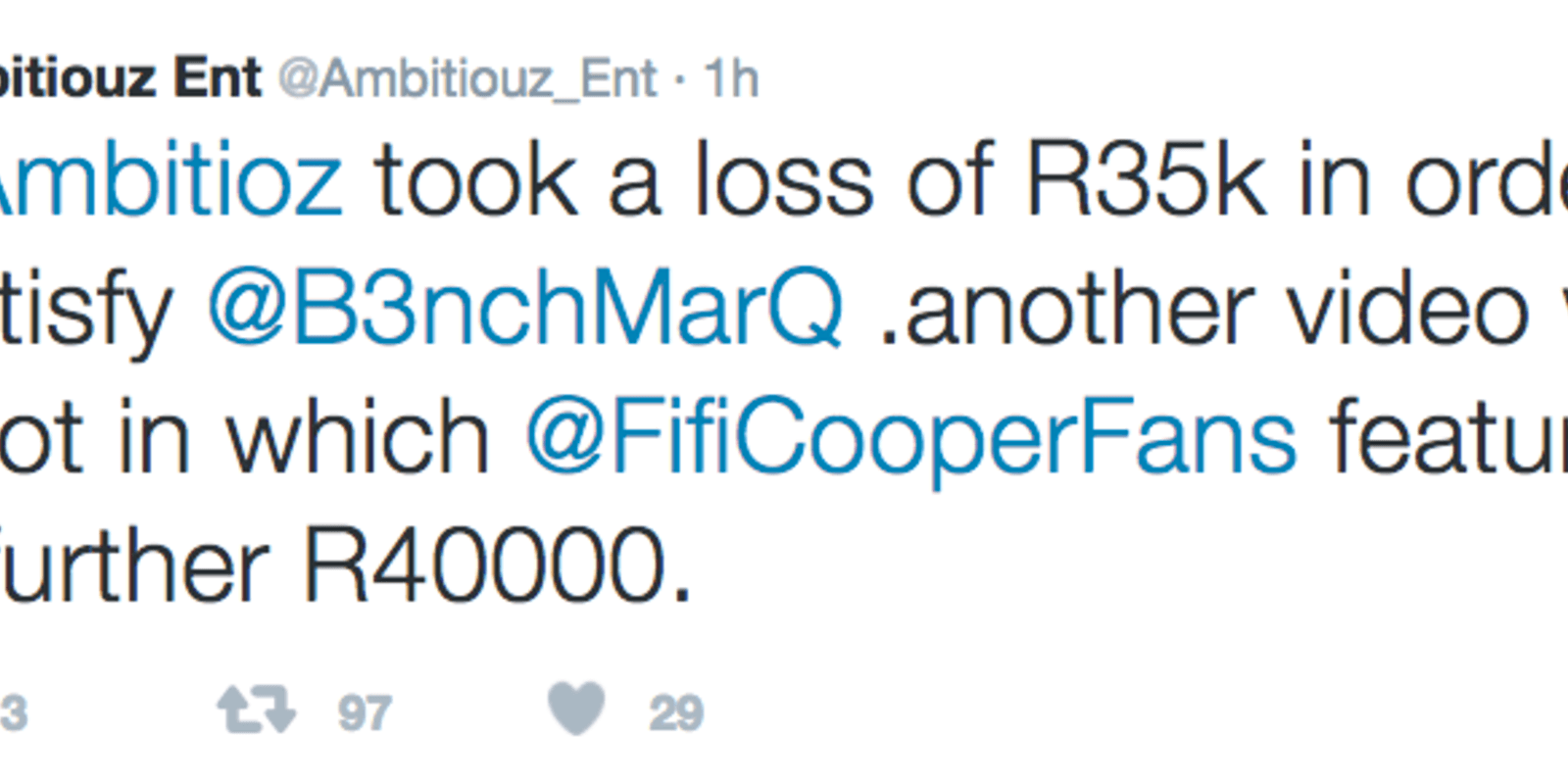 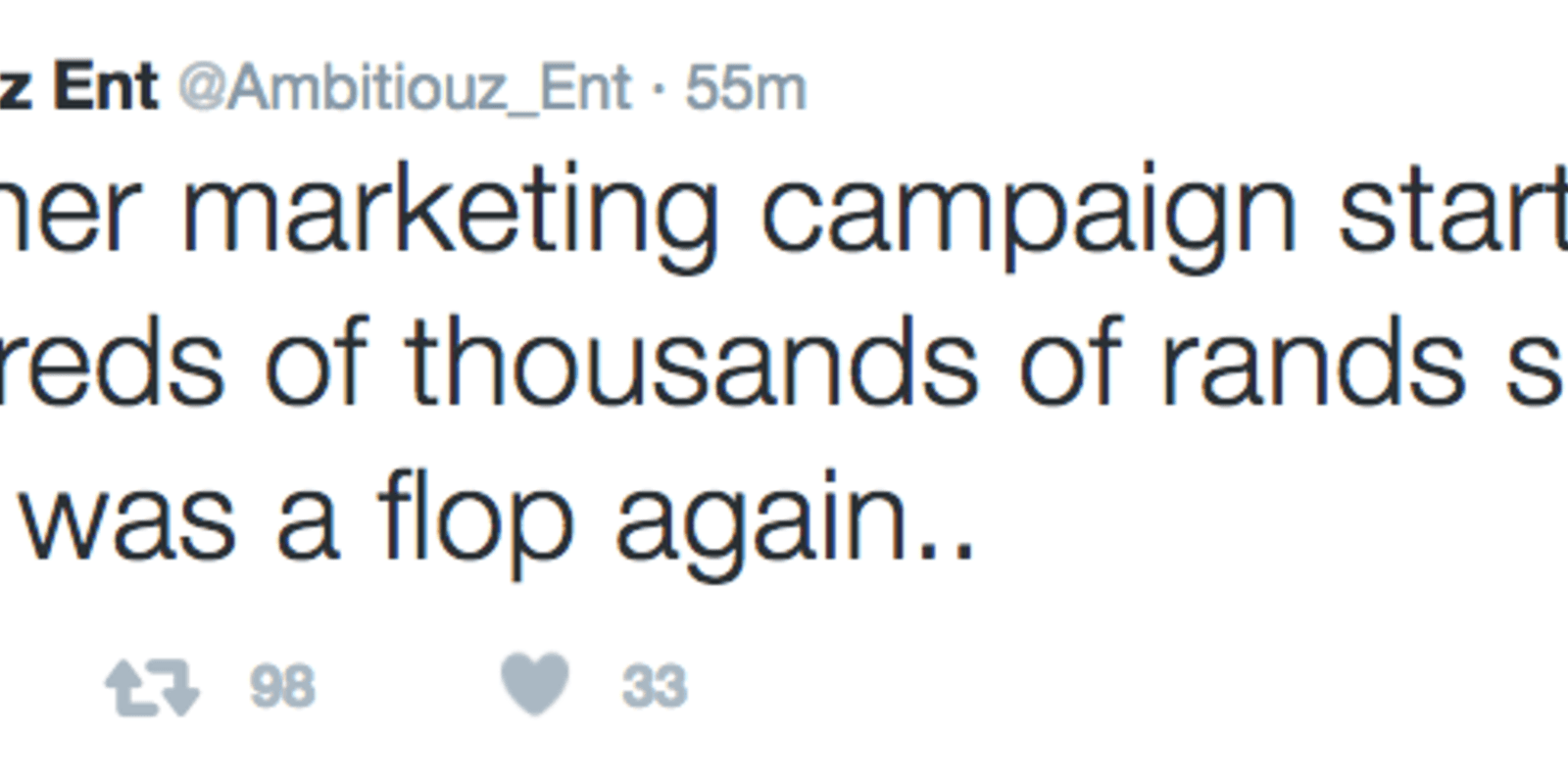 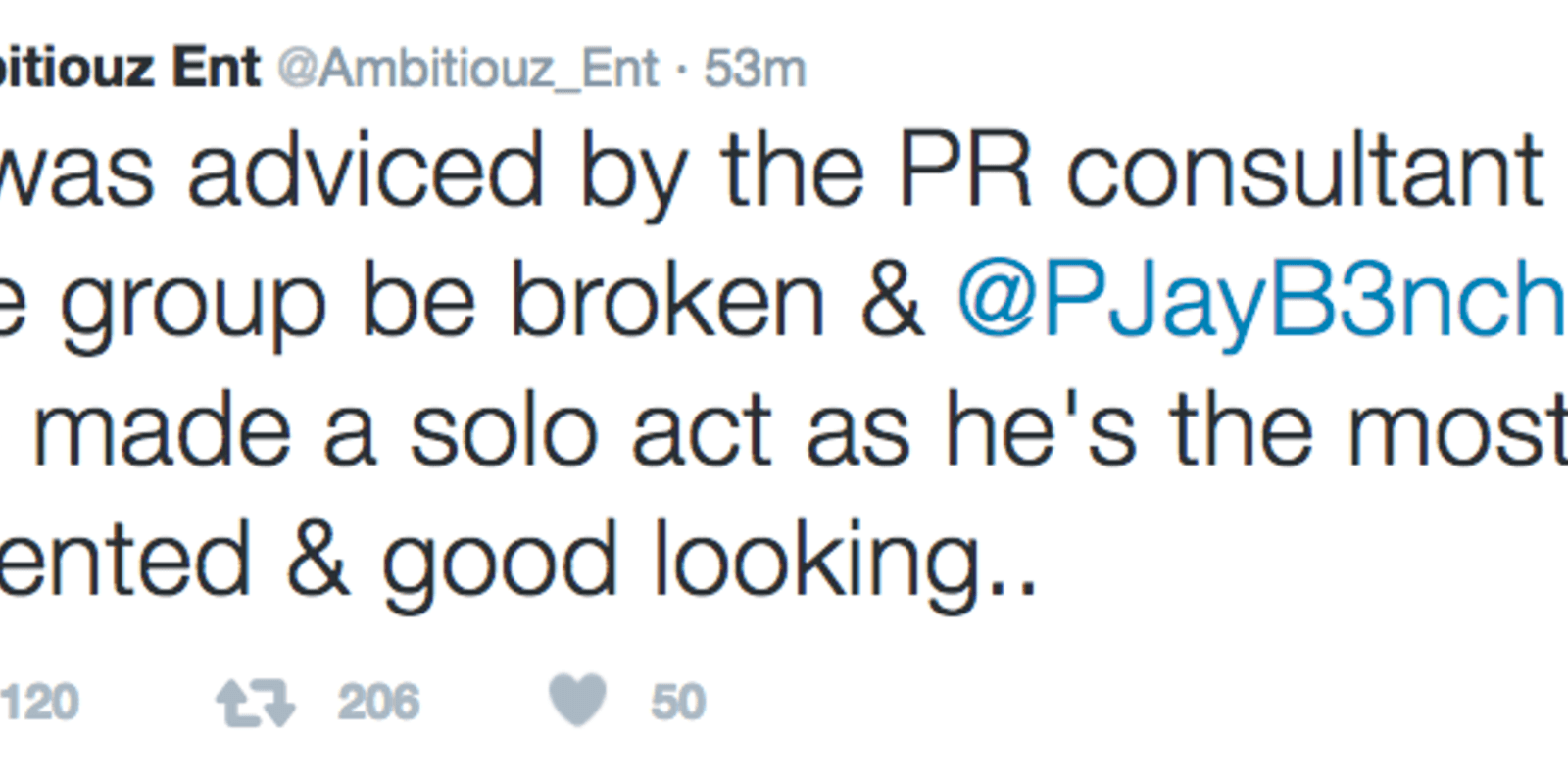 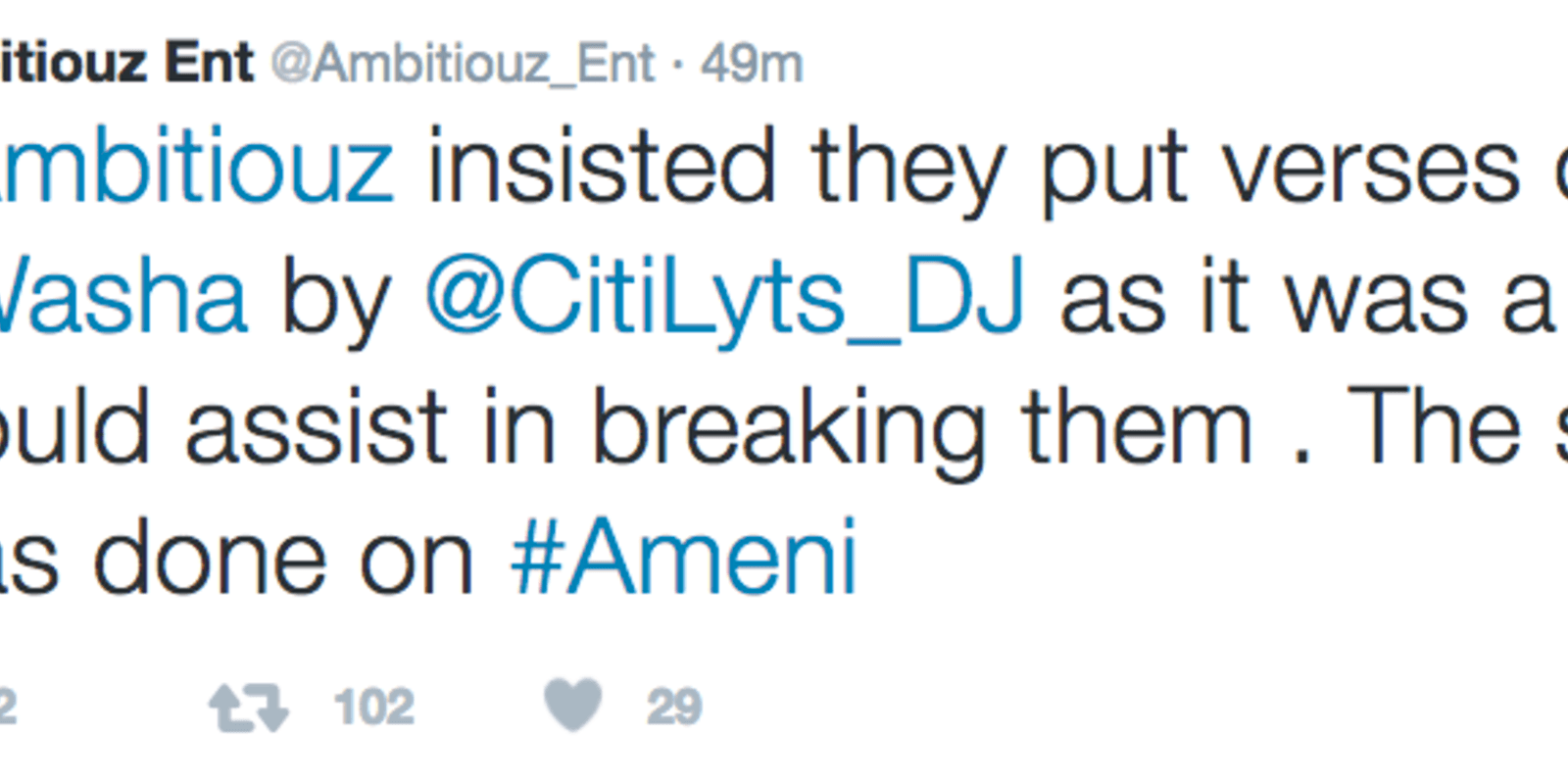 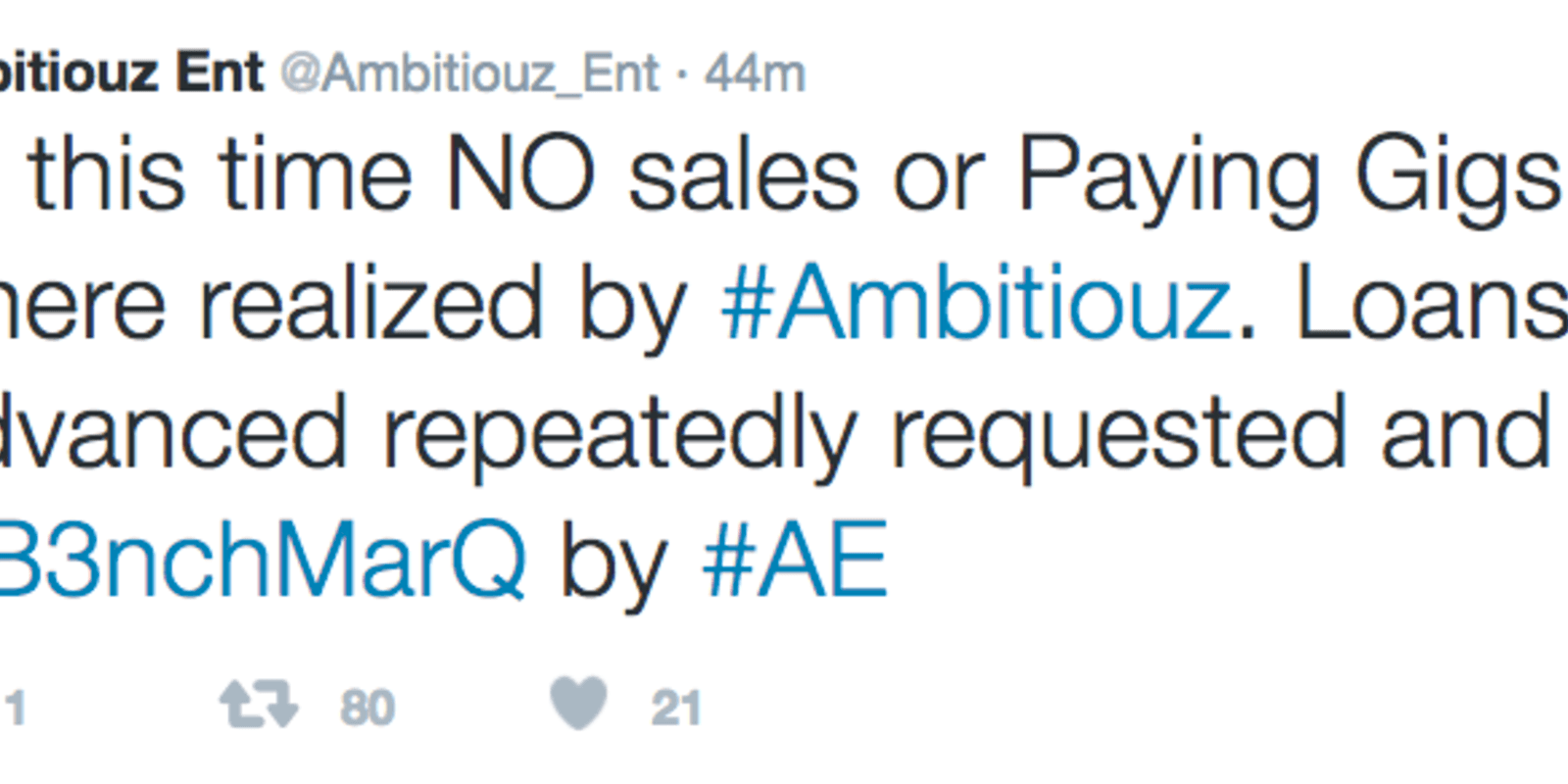 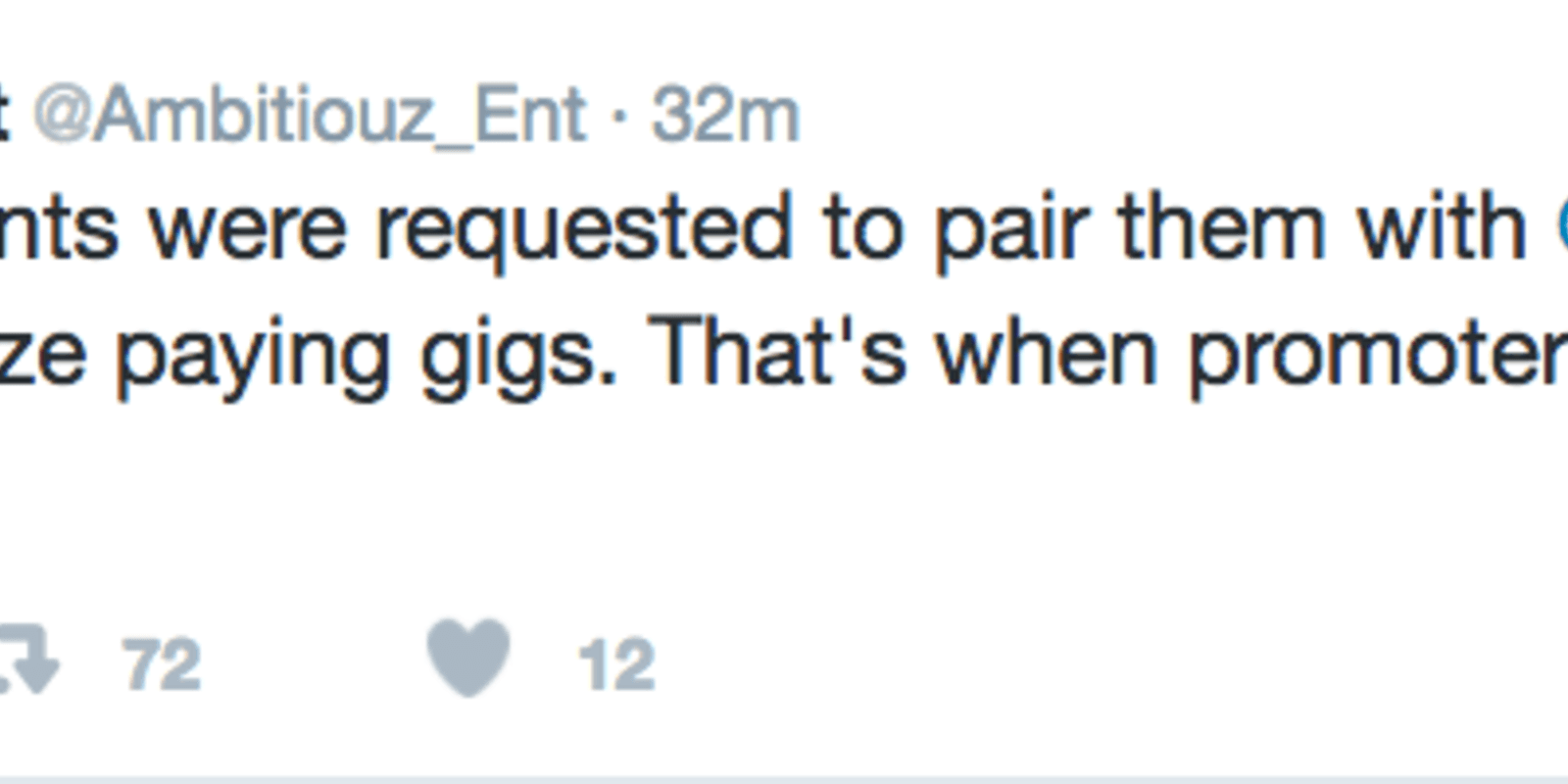 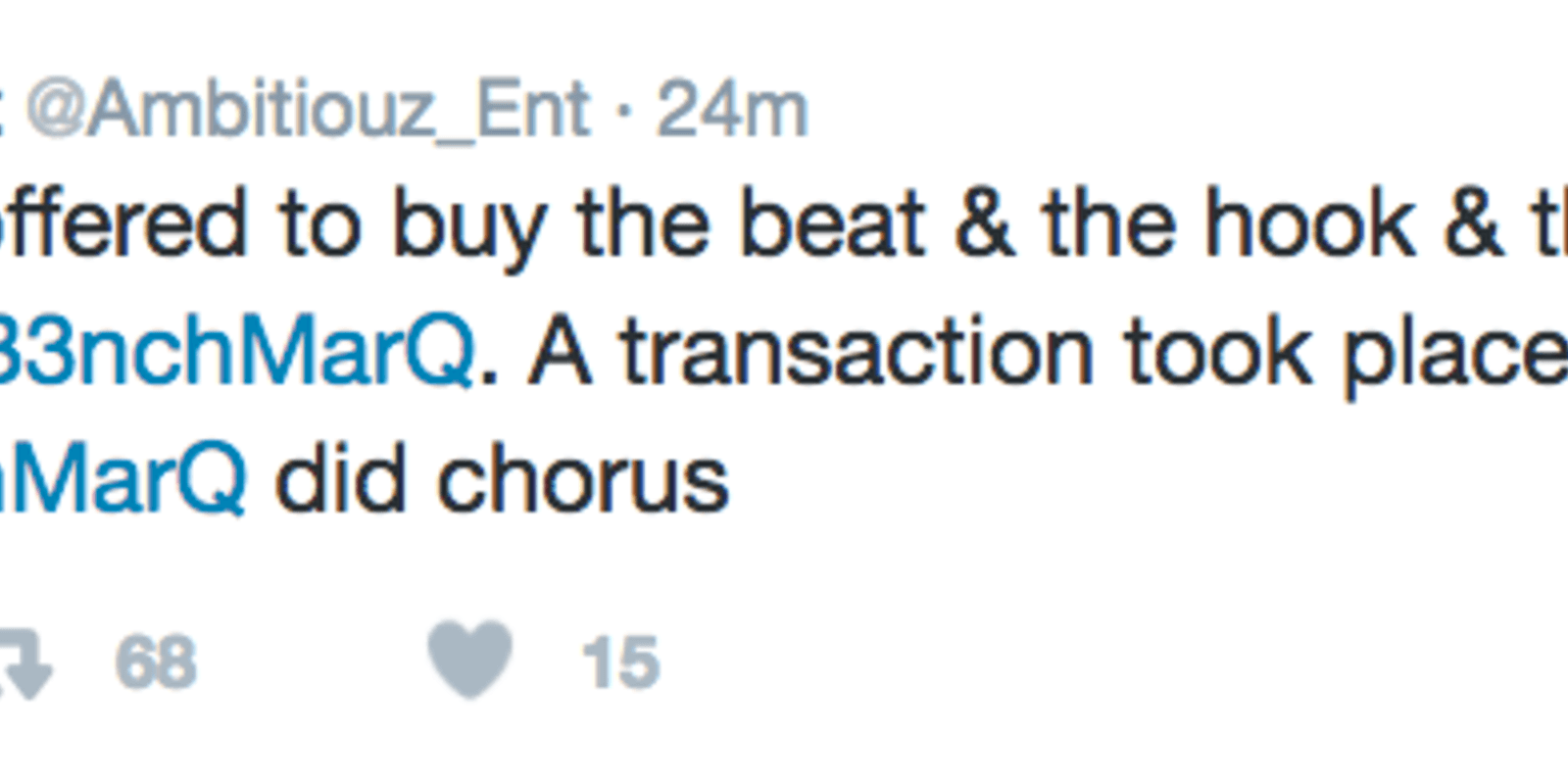 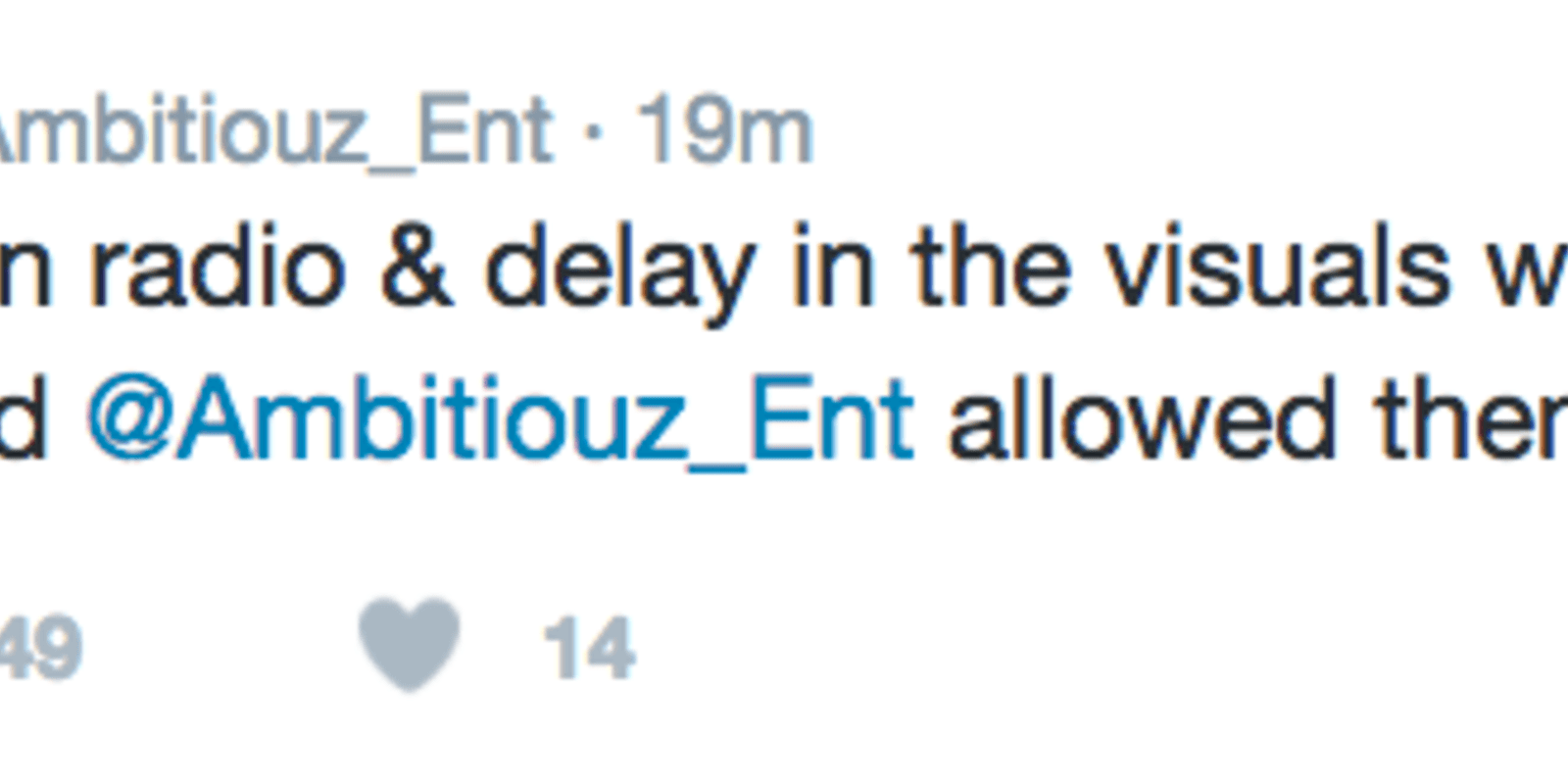 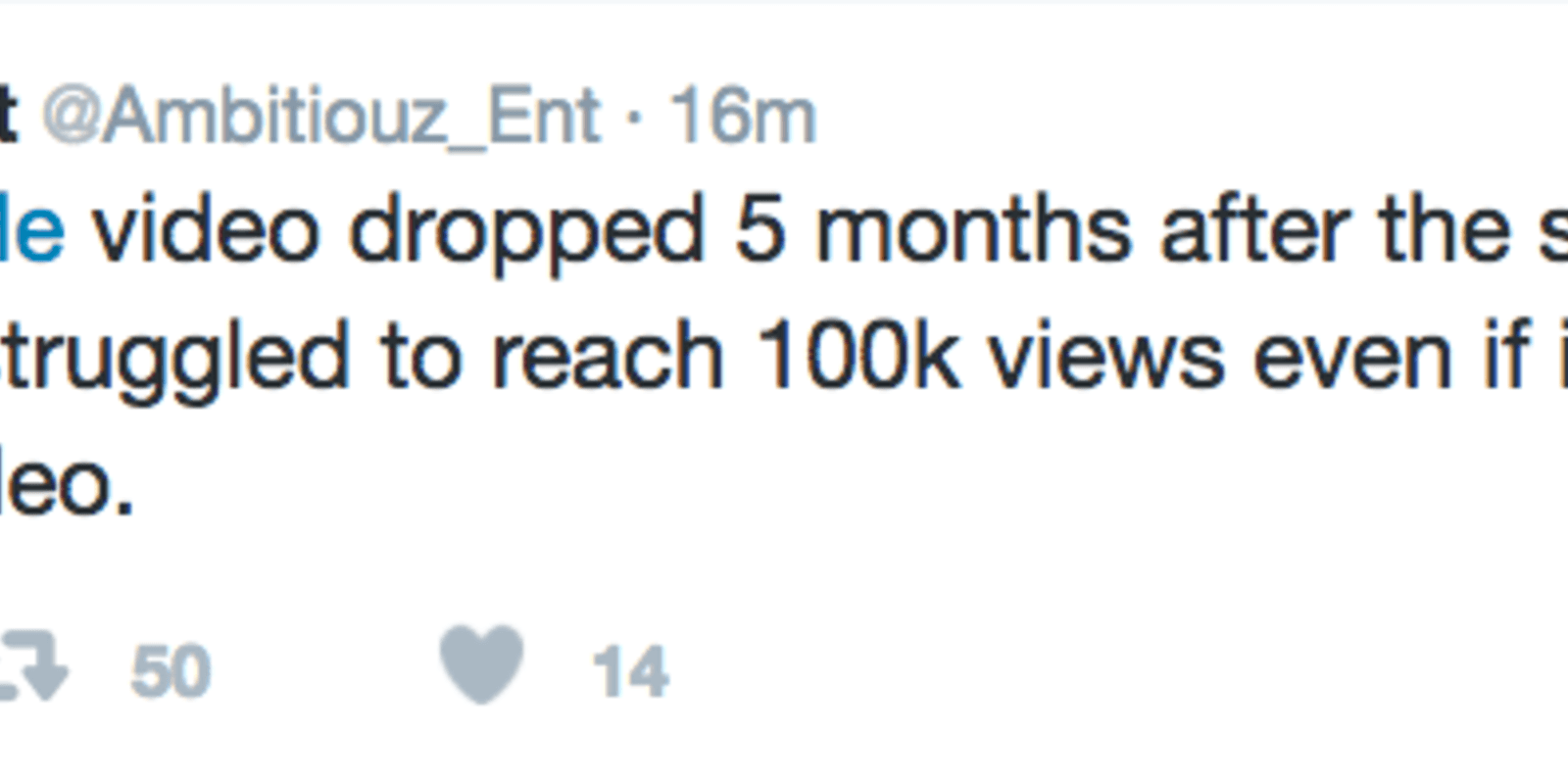 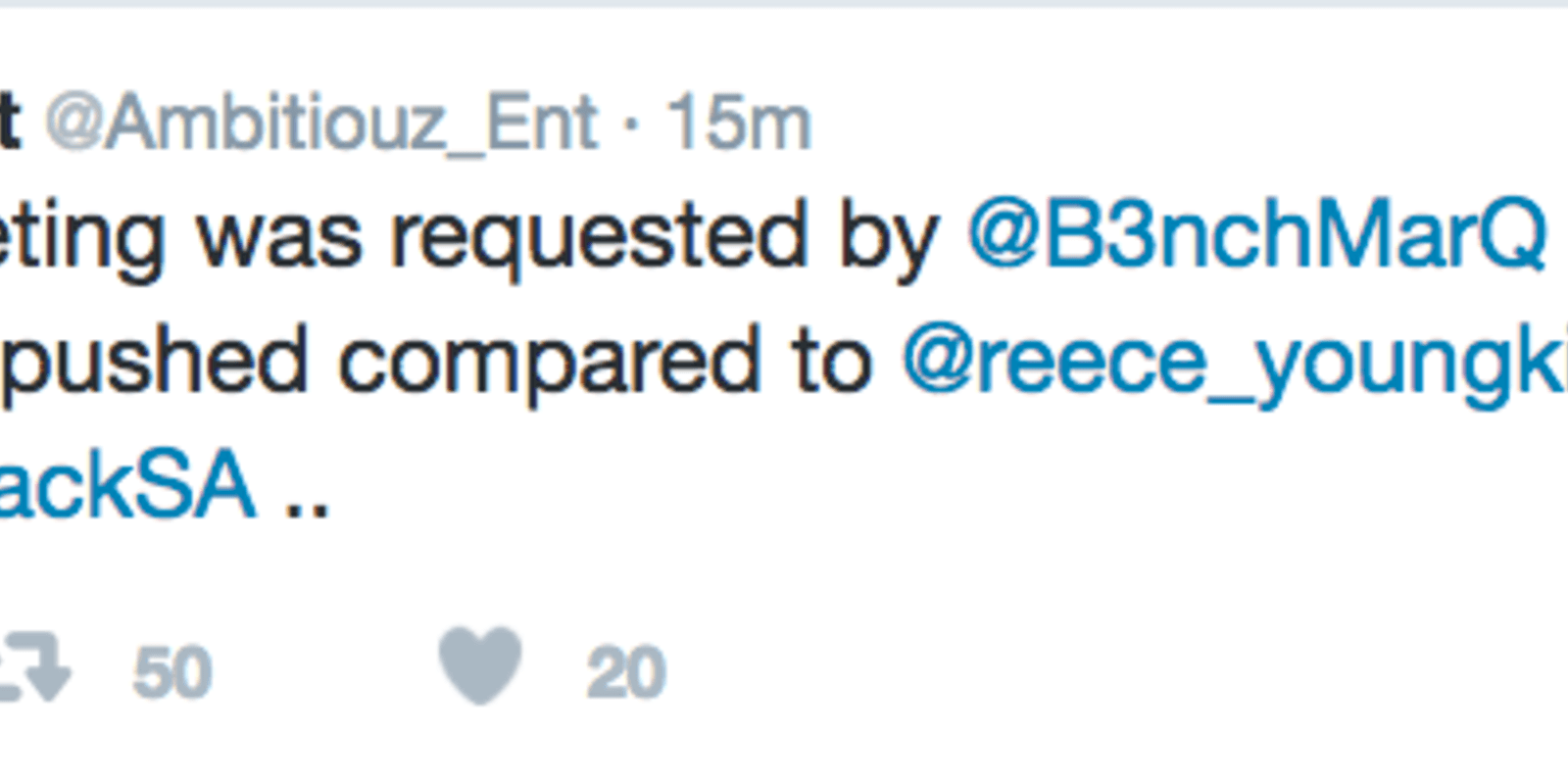 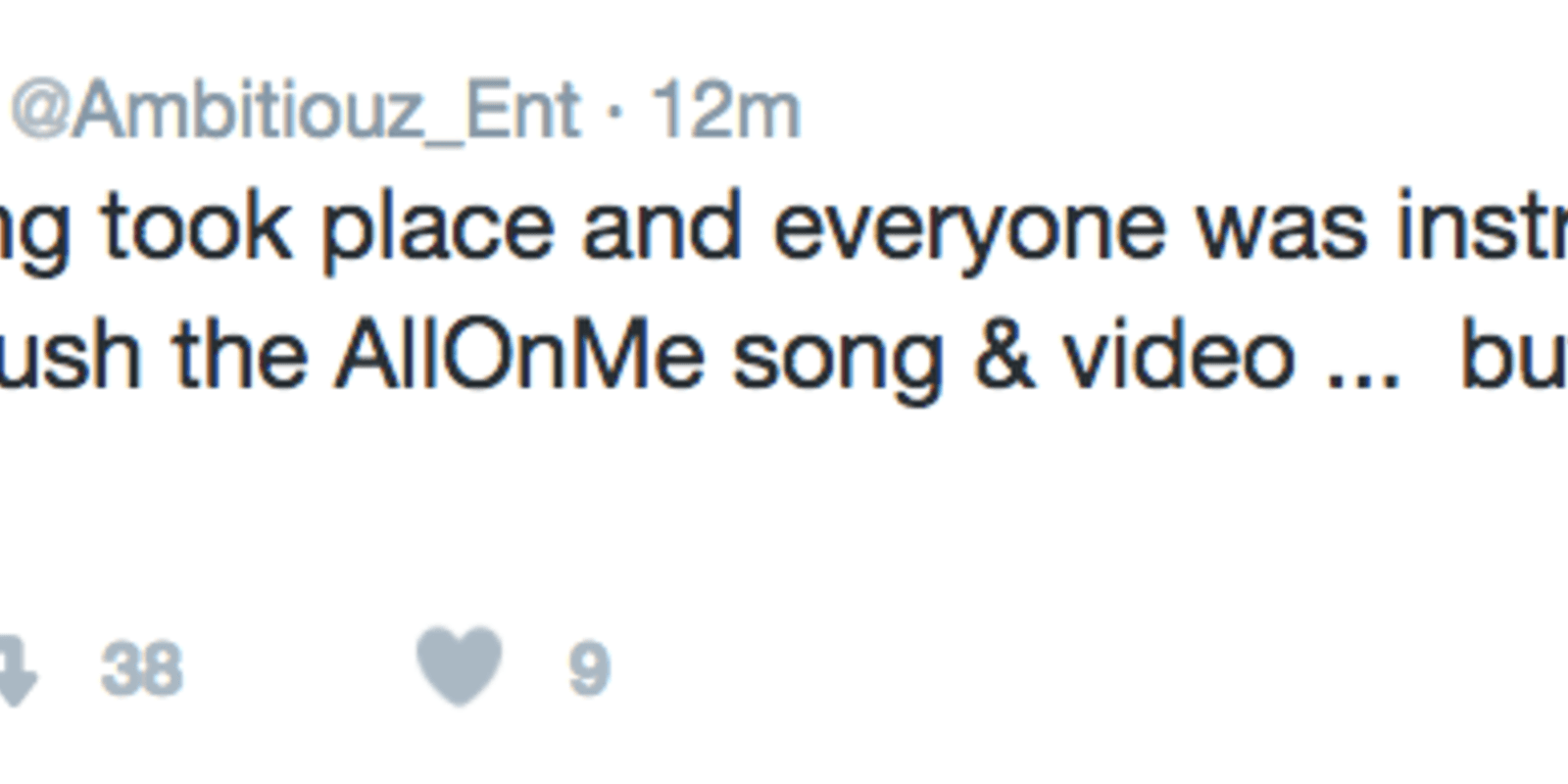 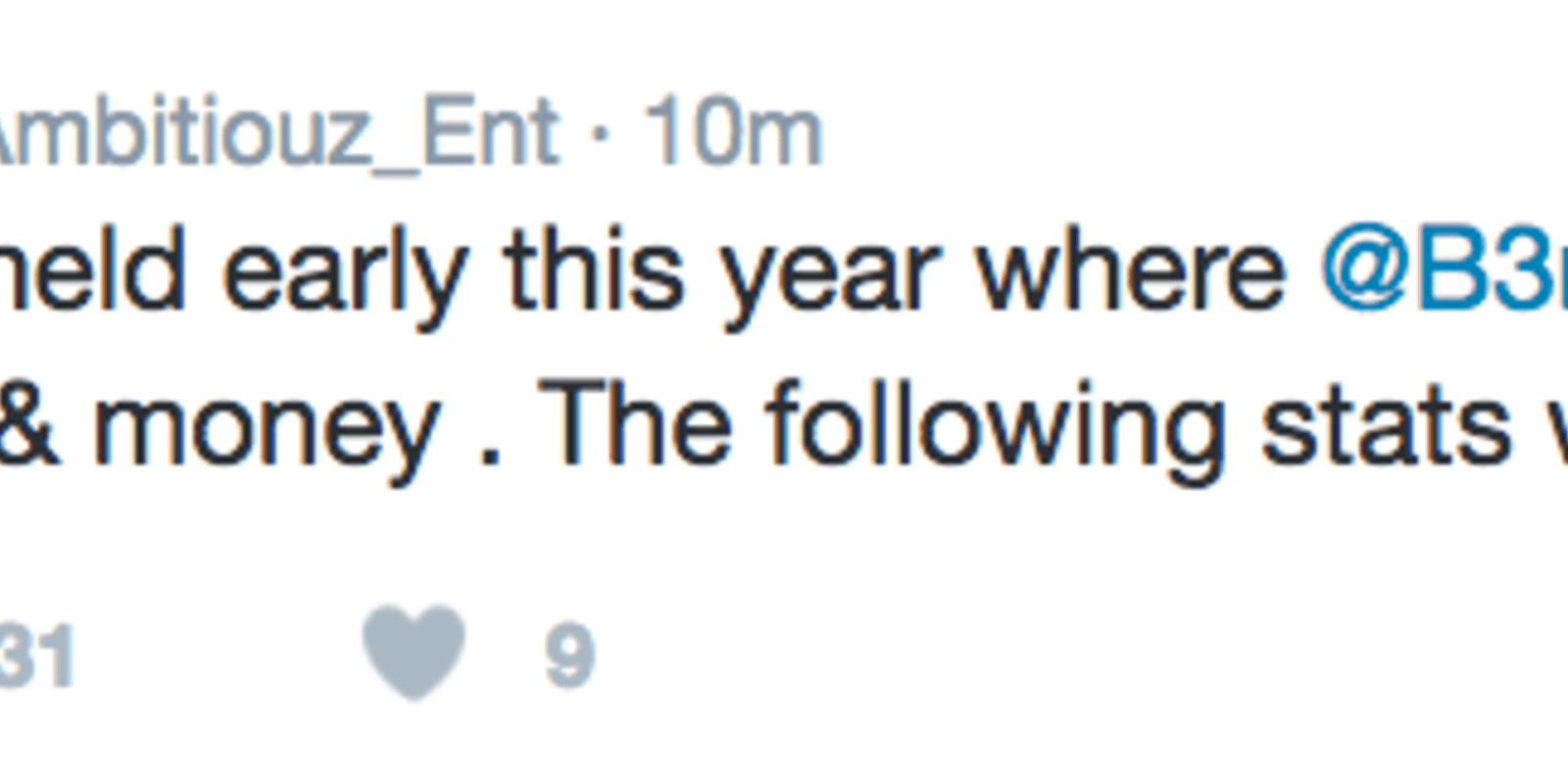 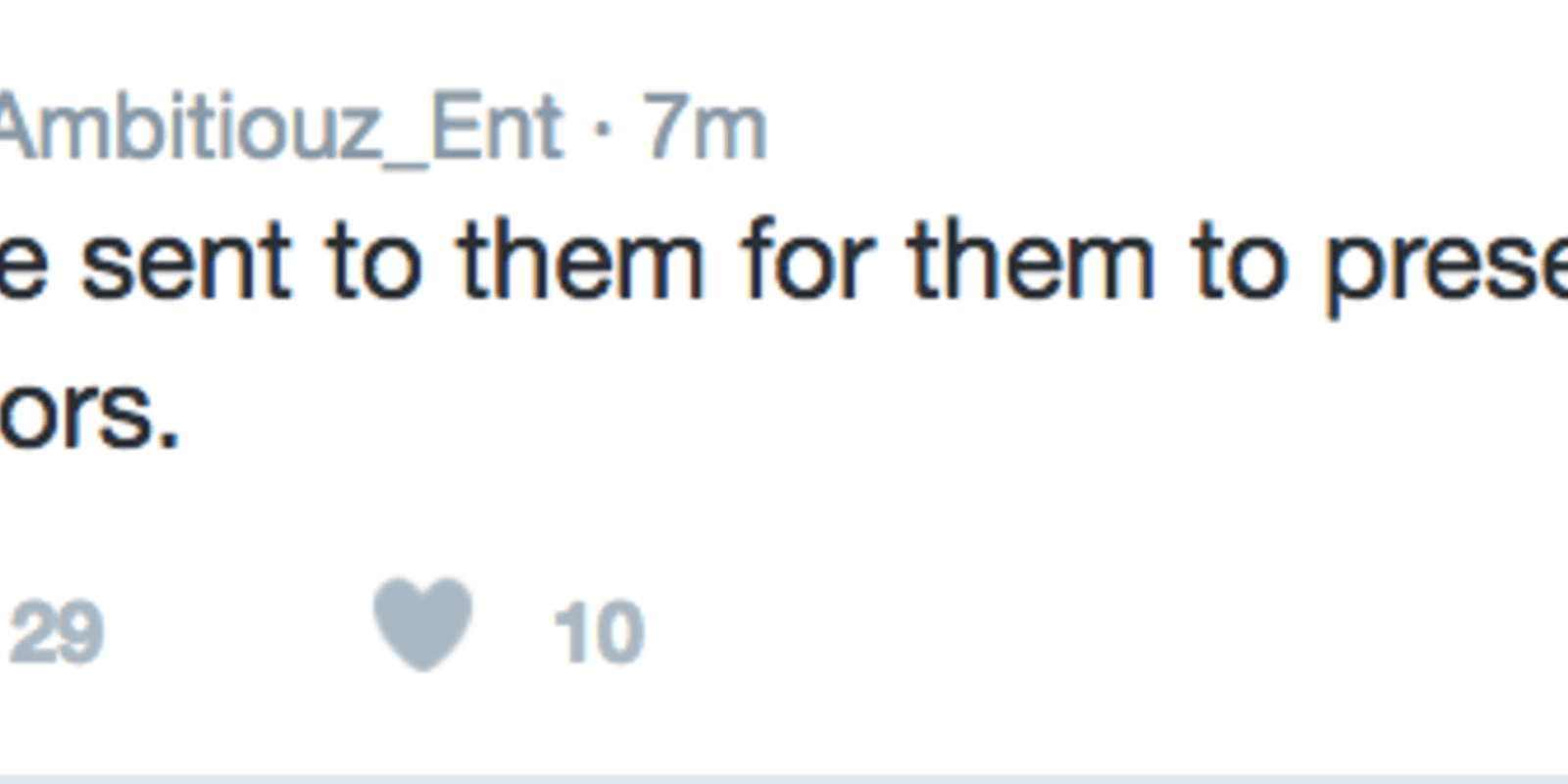 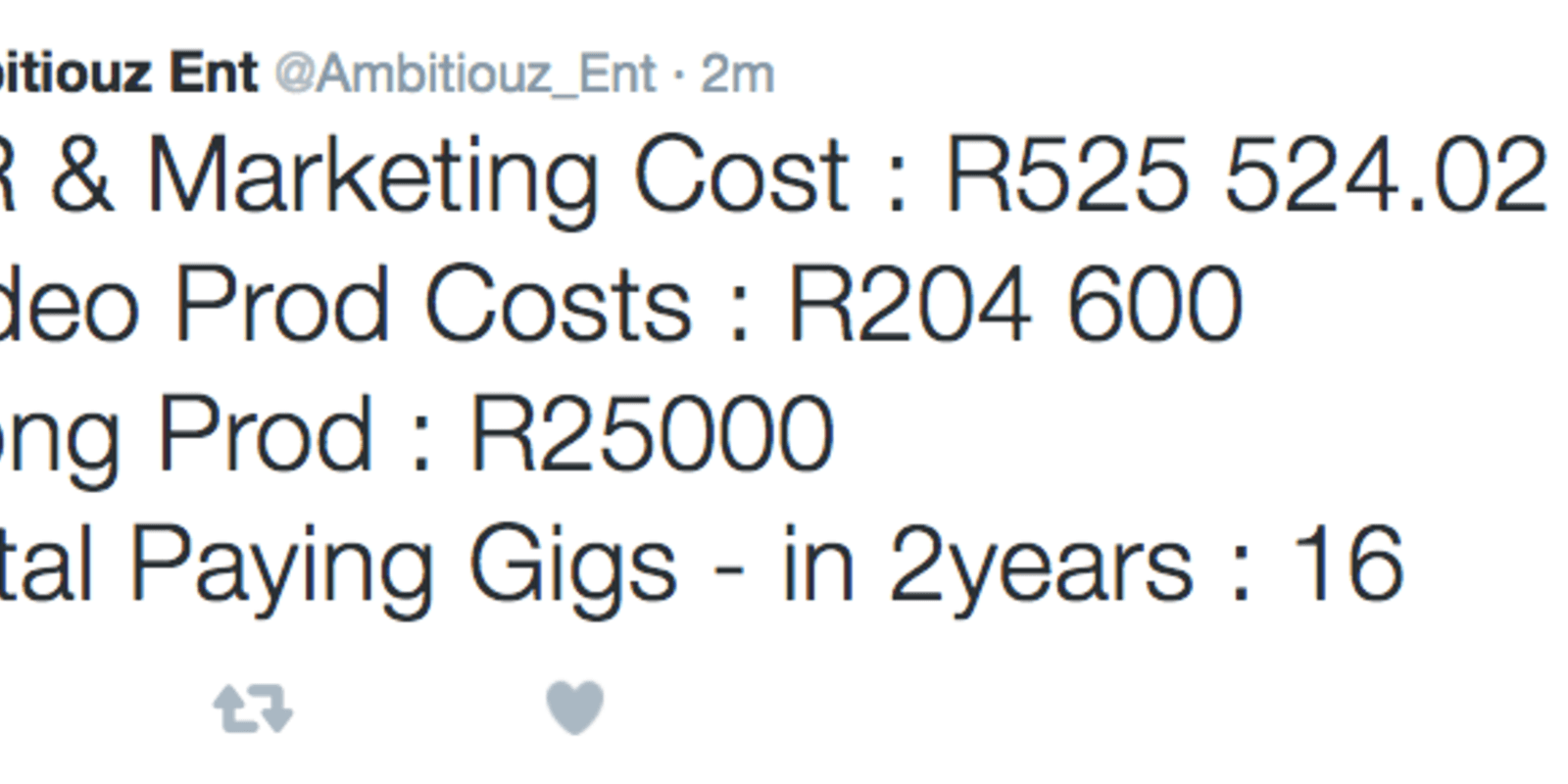 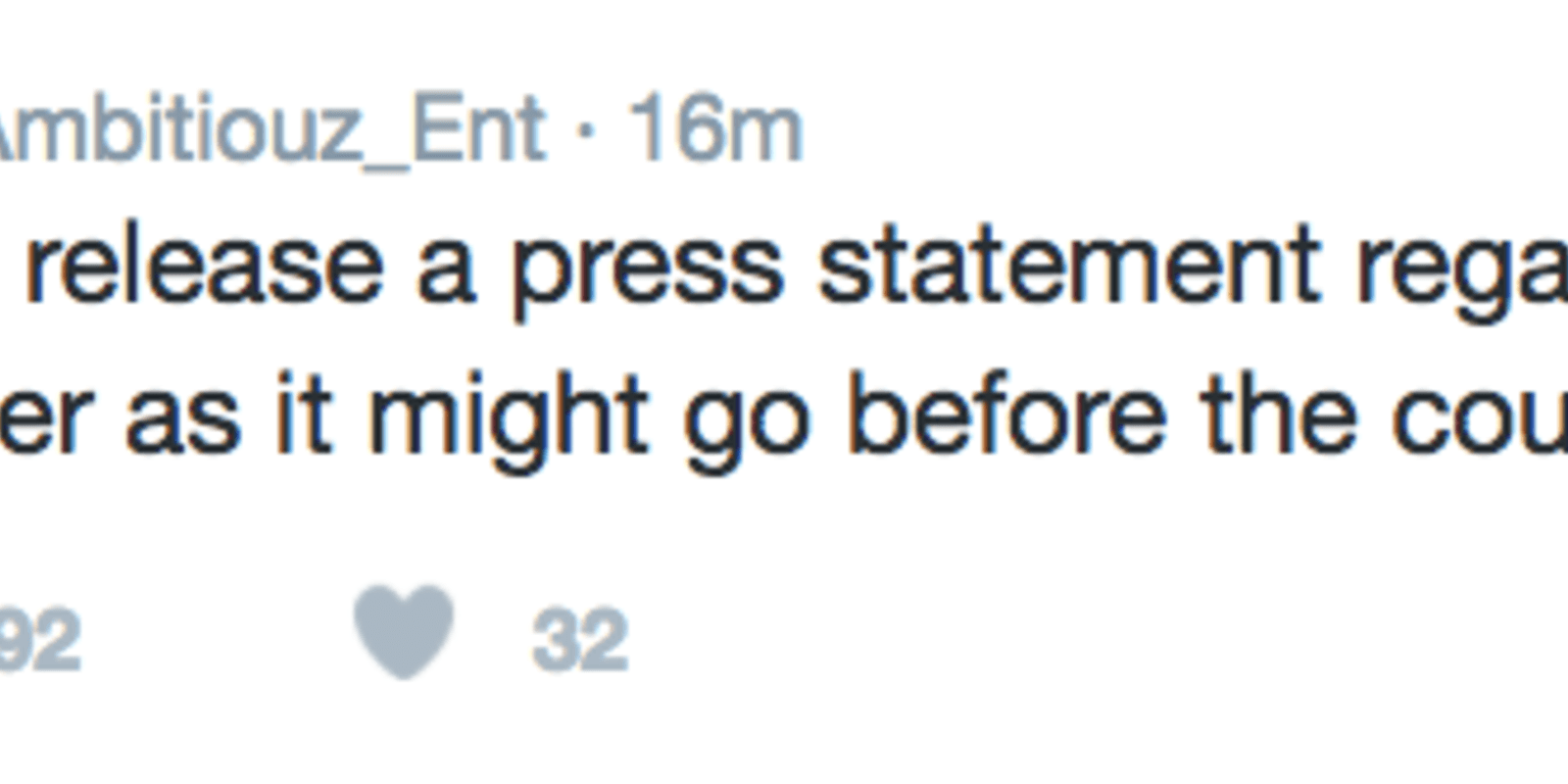 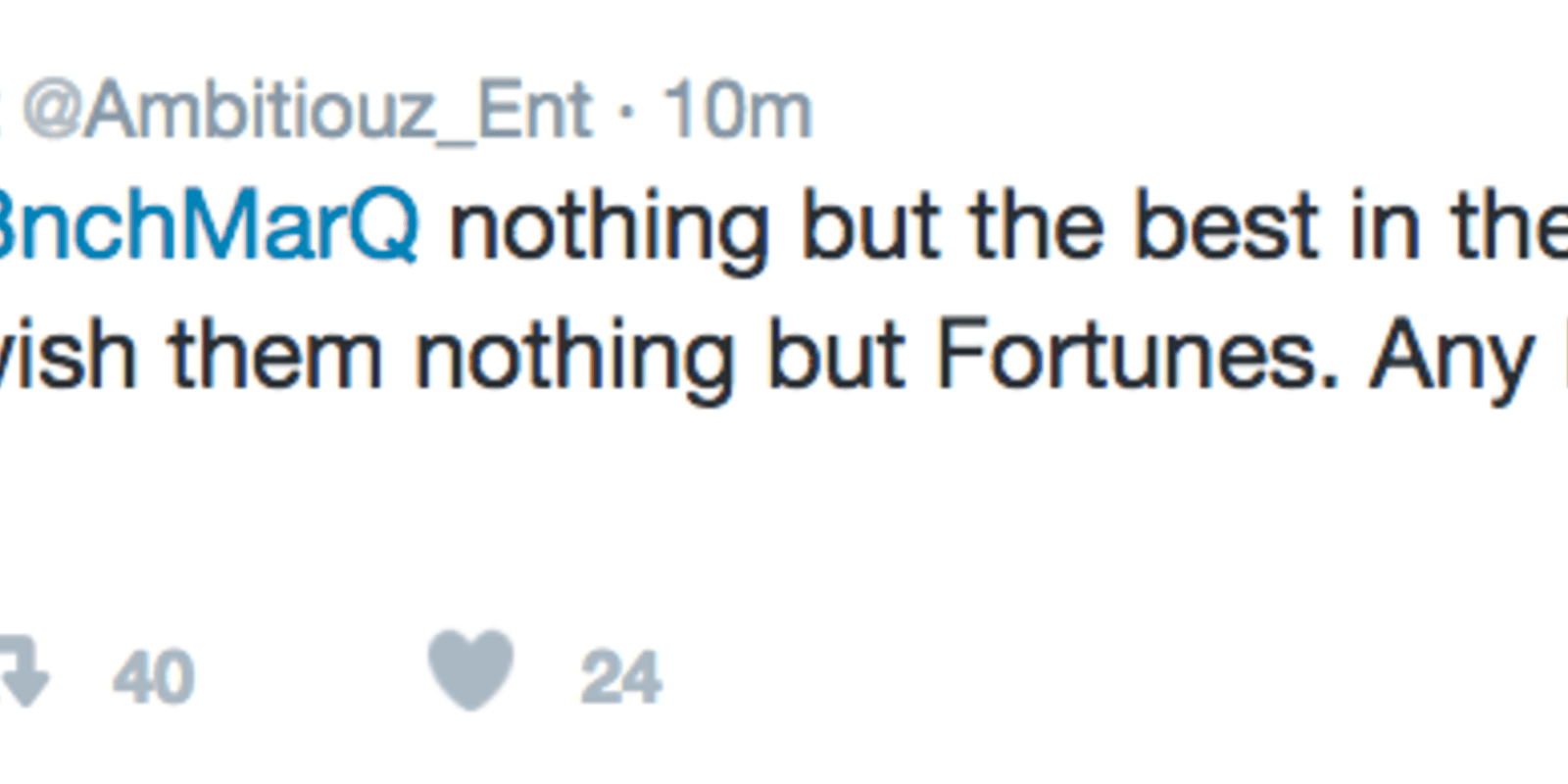 Hopefully all will be resolved soon.

Video
Anele Addresses Phat Joe’s Shade — Podcast and Chill: Celebrity Edition
The broadcaster slammed Phat Joe’s controversial statements on her.
Video
Tbo Touch on Data Must Fall and Microwave Boys — Podcast and Chill: Celebrity Edition
The media mogul addresses criticisms of how he handled the Data Must Fall movement, as well as setting the record straight on the salaries of the Microwave Boys.
Video
Karyendasoul & Zakes Bantwini Performs 'Imali'— Massive Music
The dynamic duo keep your eyes glued to the screen with their stage presence, awesome tune, pure entertainment.
Video
Malome Vector’s Upcoming Album is 98% Done — Massive Music
The up and coming ‘Nobody’ hitmaker breaks down his unique style as he teases the sound of his highly anticipated studio album.