AKA's Touch My Blood is here

AKA on Friday finally debuted his highly anticipated third solo studio album Touch My Blood. The release comes after months of mounting anticipation as AKA kept appetites piqued with visuals of studio time, reflections on his journey thus far and insights into influences to his creative direction - a journey which began soon after Be Careful What You Wish For. 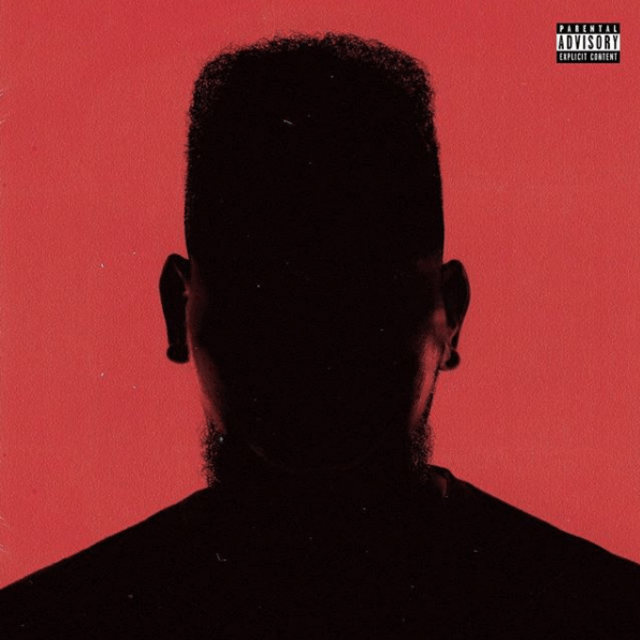 After banging out a slew of distinct joints as part of the dynamically marketed run to the release of the record, which itself marked a gradual unravelling of the new works, Supamega finally launched an entirely cohesive new era with the 16 track LP.

Containing tunes that have already seen the light of day on the charts, as well as brand new songs that will certainly quench fans who've been petitioning for a full body of work from the rapper for about a year or more until now, Touch My Blood comes as a gift.

Indeed, the back to back commercial smash singles that came after Levels might have topped charts and filled dancefloors everywhere, but calls for a new album persisted from the fanbase. 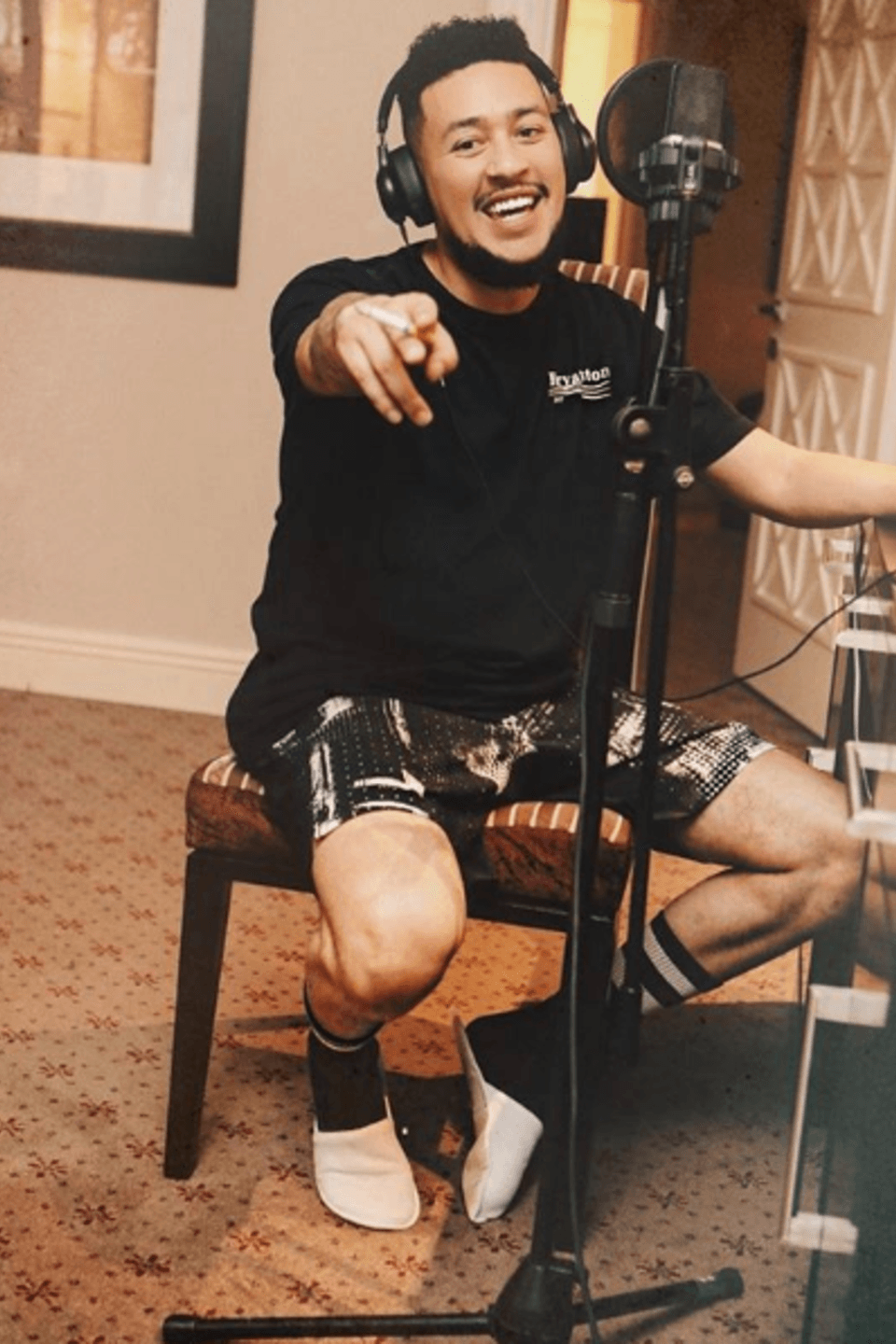 Those calls have been answered in exactly one hour and 21 minutes worth of music with solid lyrical plays, clean double entendres and provocative references.

Touch My Blood comes four years after AKA's platinum-selling sophomore album Levels - an era which launched him as one of the country's biggest artists; with the cultural impact that has shifted the South African Hip Hop soundscape, while also seeing his elevation into new turfs throughout the continent

And while the Levels era produced, reproduced and reintroduced AKA as a top force in the game, it's everything that happened after that has led to this AKA... the AKA whose last string of singles consistently shot straight to the top of every South African digital chart and streaming platform within minutes of debuting.

Touch My Blood follows the latest release Beyonce, Amen, and most recently Fully In, all dominated iTunes charts with almost the same impact as the latter of the songs trended on social media for explosive allusions to his previous romantic relationship, which he once dubbed the 'pinnacle of SA pop culture.'

He commands that kind of attention to leverage bigger wins, and almost all of that relevance has its genesis solely on the work that precedes it.

Touch My Blood, therefore, feels and sounds like a mosaic of AKA's multifacetedness; it's him and his alter ego. It's the father and the top rapper. The untouchable artist and the vulnerable human. It's an autobiographical odyssey distilled in electronic synths, 808s, prominent percussion, and of course, the samples.

Thematically, the album also feels like a navigation of AKA's own ambivalence; his fearless persona co-exists clearly alongside his more vulnerable side. He dives in and out of his own personal feelings, daring to open himself with an abandon that is matched only by the kind of unfettered confidence that he's known for.

Sonically, it's a cohesive stream of AKA's heart strewn across the various singles. The opener, title track Touch My Blood, sets the tone and mood. There's the classic AKA with his artistic idiosyncrasies all over the record's DNA, but there's also growth that is reflected in experimental ventures and confident deliveries.

There's plenty of autotune, and for some fans, too much. Fortunately, there's also enough soul, and enough of everything else to make this album yet another timeless masterpiece by AKA. Get it.

Video
Touching Bass with Pheelz, Sun-EL Musician and Msaki — Massive Music
Smash Afrika caught up with performers Pheelz, Sun-EL Musician and Msaki.
Video
Tbo Touch Explains The American Accent - Podcast and Chill: Celebrity Edition
Tbo Touch didn’t just wake up one day with the American accent, there’s a story. Here he tells MacG and Sol Phenduka how he ended up with the accent.
News
AKA Touches Diamond!
Supamega collects diamond plaques for various hits
Video
AKA on His Catalogue and Making Timeless Music — Massive Music
Supamega rejoices in the glory of his previous works as they have lived beyond the fads to instead create a timeless discography.