AKA declares his love for B in new song

News
21 February 2017
AKA dedicates "Caiphus Song" to Bonang.
Subscribe
It seems AKA really was pulling our leg with THAT tweet about breaking up with Bonang.

This Tuesday the Supa Mega declared his love for his special someone by finally releasing the single he first debuted at the Idols finale. The track in question is titled "Caiphus Songâ€ and makes for the perfect follow up to the already massive "World Is Yours" single. 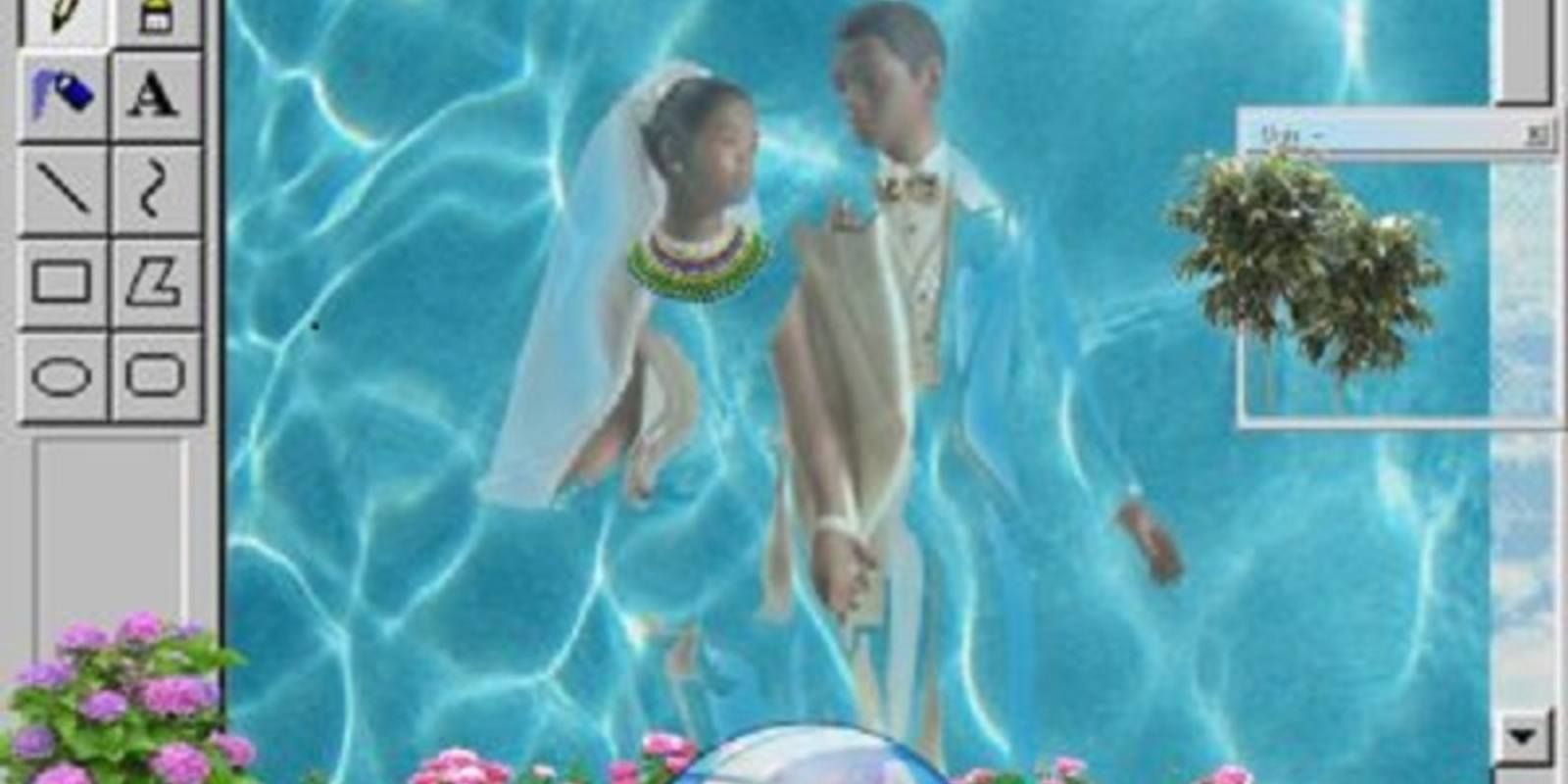 Artwork for the single was created by fellow musician Okmalumkoolkat and speaking on the track AKA remarked,Â â€œThis is a song very close to my heart. Itâ€™s about fighting for a future with the one you love. I decided to call it â€œCaiphus Songâ€ to honour him and the song â€œMatswaleâ€ which inspired me to write this at this particular point in my life and relationship.â€

Give "Caiphus Song" a listen below. We can't wait for the video! 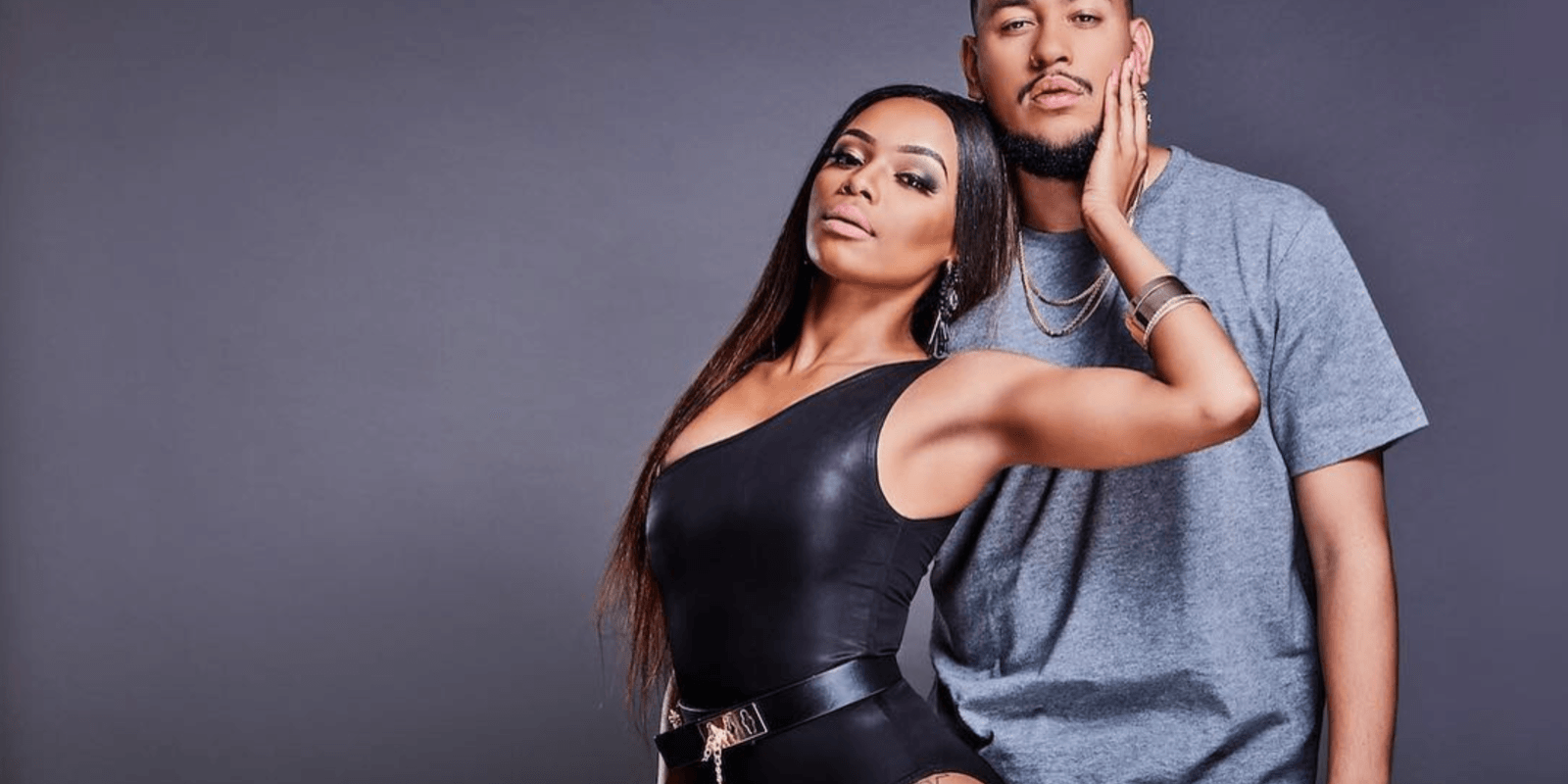 News
28 September 2021
Ms Cosmo and Scoop’s POPcast and POPradio to make Channel O debut
Why you can't miss the show.
News
09 July 2021
The Next Level Episode 2 Line-Up - New School Take Over
Blxckie, Boohle, Ciza, Kyotic and Oscar Mbo billed to perform on 'The Next Level'
News
02 February 2021
Cardi B Announces New Single
CARDI B IS COMING
News
28 September 2020
Drake & Lil Durk Make a Splash on the Channel O Top 30
The rappers shoot atop the chart with their freshest delivery.