AKA debuts two new singles from Touch My Blood

It's been a rather explosive week in the South African entertainment industry, particularly on social media.

A few celebrities volunteered seething details dragging the characters of other famous names across the floor - a list of names that includes Shane Eagle and Frank Casino. Amongst the most talked about from that batch was AKA's tweets, in which he finally opened up about his former relationship with Bonang. 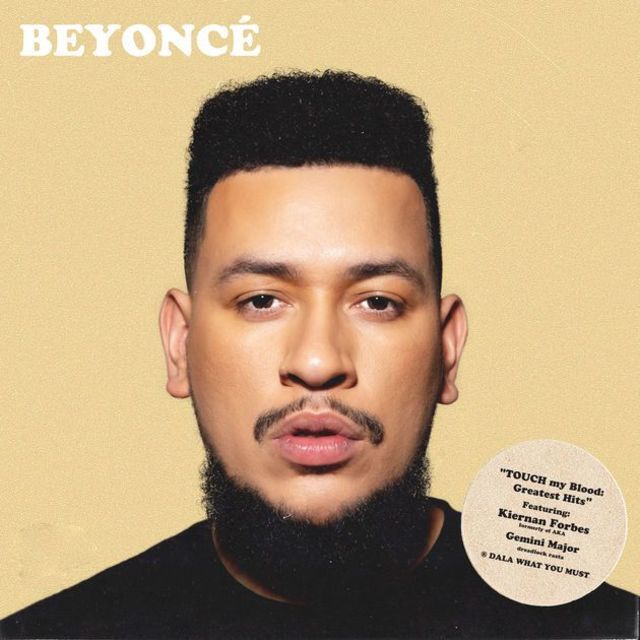 That was provocative, and that led us to this point. Now Supamega has ended a week in trends with some new banging music. On Thursday midnight he unleashed two new toons.

First, we saw the exciting debut of the much talked single Beyoncè, in which he lays open reflections on his much publicised former relationship with Queen B. Exploring the content of the actual references will be beyond the scope of this article because that's for you to delve deeply into.

There's no doubt that the decision to get frank about a relationship that was once so popular that he termed it "the pinnacle of SA Pop culture", this one time, goes down as one hell of a provocation contribution to the culture.

Amen samples one of the biggest South African house music classics - This Is Goodbye by Mistaz Fixwell. The jam holds a special place in the local memory, and AKA does it effortless justice with the stellar lyrical treatment. The song also saw him reuniting with L-Tido, after some years of a strained relationship.