AKA and Rouge Launch Single Artwork

News
21 February 2020
It's a collaboration set to shake the table!
Subscribe

AKA and Rouge triggered a frenzy on Friday when they shared the official artwork of their upcoming single! Entitled One by One, the single is due for release on Friday, February 28th. The rappers have previously worked, by proxy, together in 2015 when Rouge appeared on AKA's remix for Baddest. The all-female colloboration came as calls for male Hip Hop artists to put their female peers were peaking. 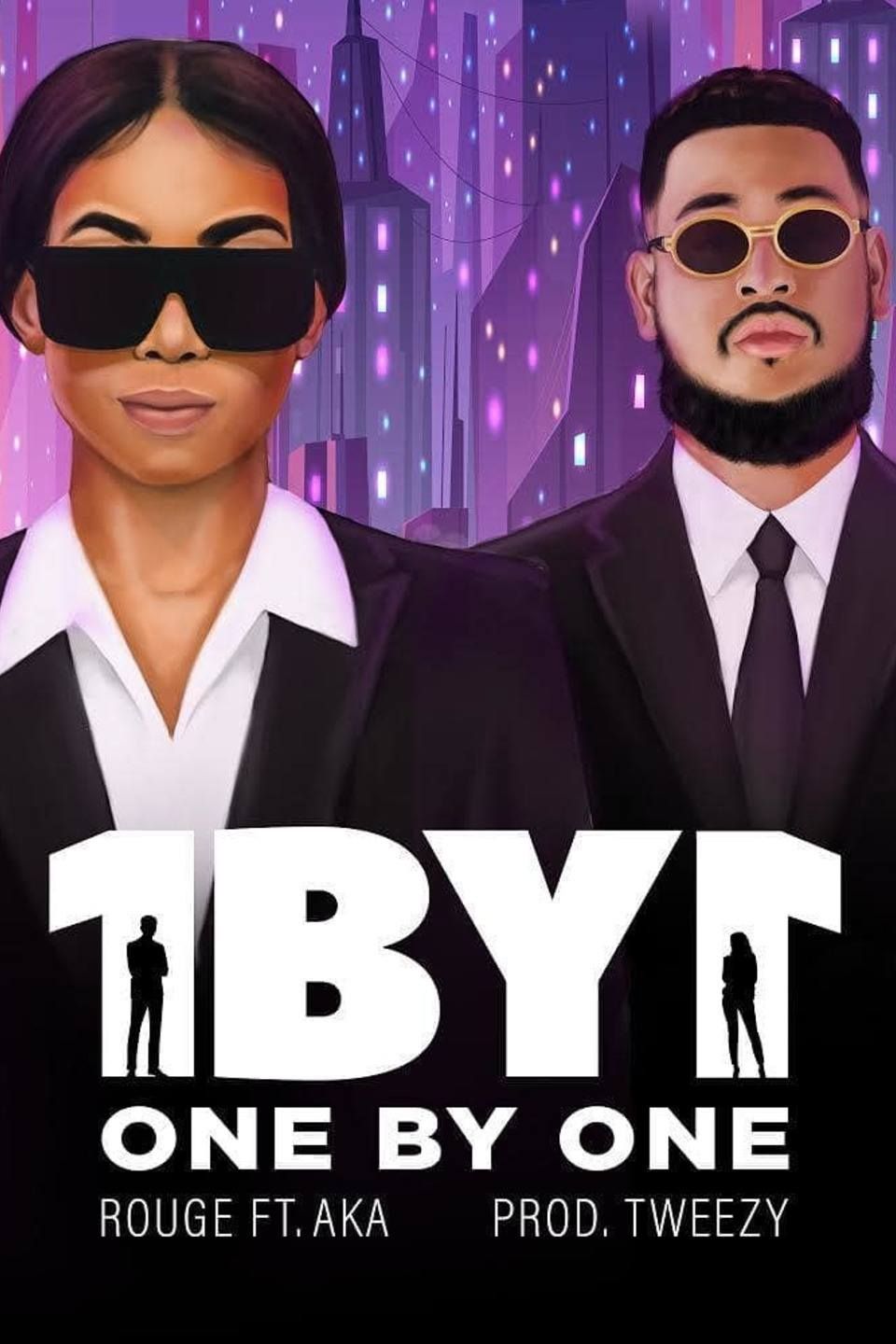 And now the two, who've talked about getting in the studio together for a while, will be unleashing a delight for the culture on the coming Friday.

The single will follow hot on the heels of Rouge's 2019 hit, Popular. The song found the rapper delivering high energy choreography, which saw her being clad in high school uniform as part of the theme new school popularity. She drove the idea home with the recent release of the visuals for the track.

It's understood both rapper are prepping the releases of their upcoming respective albums.