News
15 December 2015
Subscribe
Hip Hop on the continent has been on the rise and it is finally gaining prominence all over the world. African artists are touring all over the globe, promoting their sound and are getting featured on major platforms. Last year, the biggest winner at the Channel O Awards was a Hip Hop cat. This is reflective of how the genre has grown over the years. We take a look â€“ in no particular order - at the biggest artists: 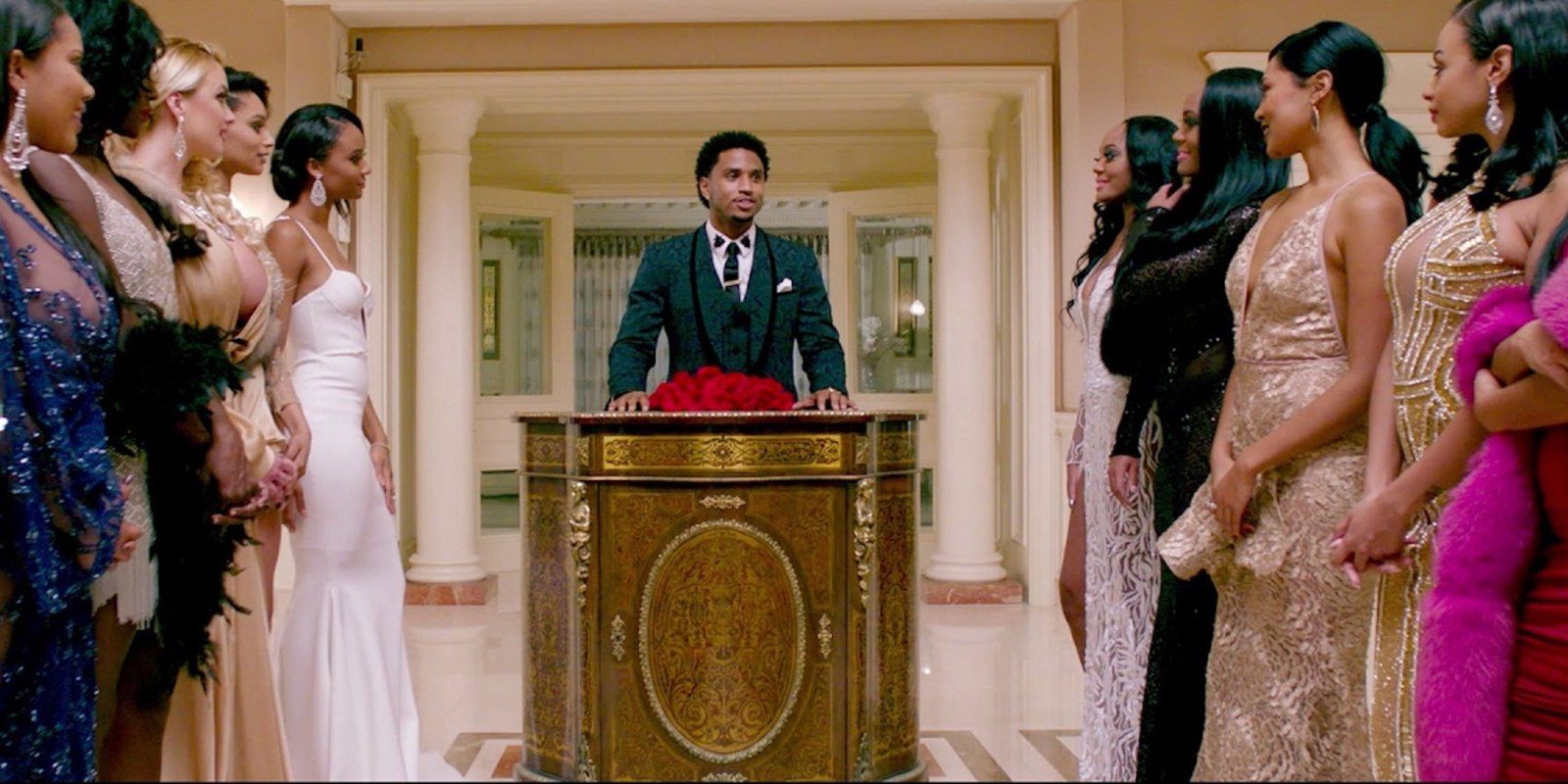 The Super Mega himself! The king of South African rap! These are just some of the names the rapper responds to. AKA has been breaking new grounds and had one of the biggest hits on the continent in 2014/2015. His style has often been described as legendary.

This Nigerian artist burst onto the scene in 2010; since then, his career has taken off in ways nobody couldâ€™ve imagined. He rose to fame after releasing "Oleku", one of Nigeria's most remixed songs of all time. He won the 2009 Hennessy Artistry Club Tour.

Cassper has been in the rap game since the tender age of 16. He released his first album, Tsholofelo last year and dominated the Channel O Awards. This year, Cassper filled up the Dome; a feat that has never been achieved by any artist in the country.

MI has been in the scene since 2006 when he dropped Crown Mentality. M.Iâ€™s role in the music industry cannot be overstated. He has been responsible for bringing out many upcoming artistes such as Wizkid, Vypa, Jesse Jagz, Ruby, Pype, Ice Prince and the latest is Brymo. He has been described by many Nigerian hip hop fans as Nigeriaâ€™s â€˜Hip Hop Messiahâ€™.