A-list celebs who love Beyoncé as much as you do!

News
16 February 2017
What would you do if you met Beyoncé?
Subscribe

Can you name a musician who's as influential as Beyonce right now? The multi award-winning musician keeps changing the game - one album at a time. She is in a league of her own.

The mama-to-be, who shut things down at the 2017 Grammy Awards, has many adoring fans from around the world, including A-list celebrities. We're talking about people like Nicki Minaj, Kevin Hart, Adele and many others.

Let's take a look at some of your faves having stanning for their fave, Beyoncé.

Adele, who won five awards, including Album of the Year, made it clear that Beyoncé's "Lemonade" should have cleaned up at the Grammys.

Speaking backstage, Adele said about Beyoncé, she said: "I felt like it was her time to win. What the f*** does she have to do to win Album of the Year?"

She also gave an emotional speech while she was accepting one of her many awards.

When the British singer met the "Queen" for the first time, she tried to keep it together. But after Bey recognised her a few months laters, she couldn't help but cry. 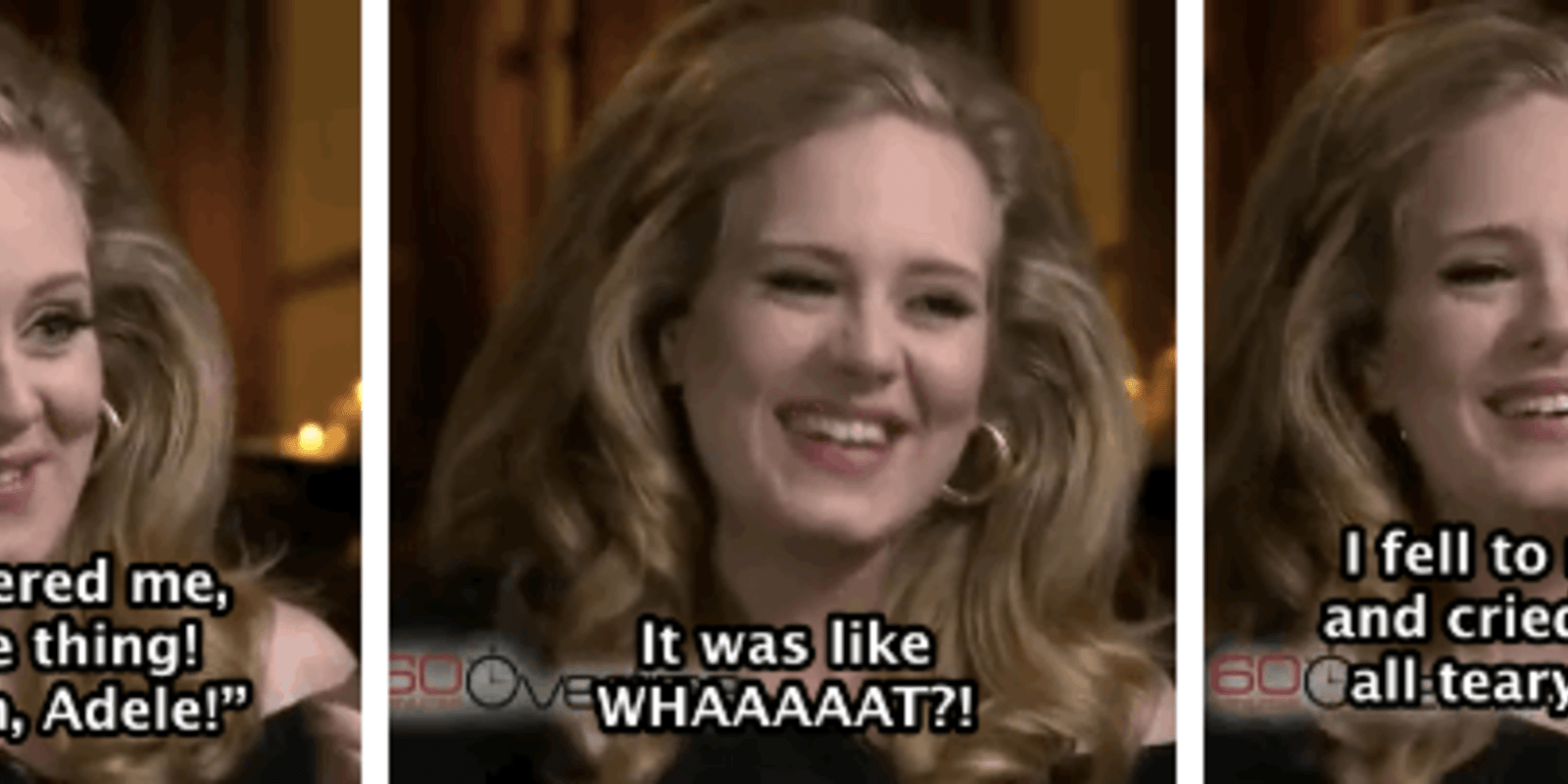 Remember when comedian Kevin Hart couldn't stop screaming at a Beyoncé concert a few years ago. The moment was captured by Christina Millian and she posted it on her Instagram page.

He even described her as Tinker Bell. Kevin screamed: "She flew over here like tinker bell!!!"

Orange is the New Black actress Laverne Cox is also part of the Beyhive. She met Mrs Carter at the Grammys and they even took a picture together.

"This finally happened. I was so beside myself with joy, wonderment and awe of the majestic that is the queen I forgot to hold in my stomach and give you face. But I met #QueenBey y'all. #Grammys," she wrote on Instagram.

In a recent interview on The Late Show with Stephen Colbert, Laverne described how happy she was after meeting Mrs Carter at the Grammys.

Chrissy Teigan is always very vocal about her love for Blue Ivy's mama. The model, who is married to singer John Legend, said she cried after the DJ dropped "Love on Top".

I know I love beyonce but I didn't realize how much I loved beyonce until the dj played "love on top" and I cry danced.

After the "Queen" announced that she's expecting twins early this month, Chrissy was one of the millions of people to share their excitement on social media.

But really. Congrats to my best friend Beyonce I love you so much. Hive forever.

Now imagine working with the person you look up to? Nicki Minaj, who is a queen in her own right, has admitted that she learns a lot from working with Beyoncé. In an interview with Billboard, she said about Bey and her husband Jay Z "I love them so much. It was just a beautiful conversation to have with people we love and we look up to as a couple. They're so strong."

Back in 2005, Rihanna revealed that the "Lemonade" hitmaker was of the people she admired in the music business. Â "[The career I respect most is] Beyoncé's. Definitely. I just thought, the first thing I saw was her beauty and how beautiful she was and I listened to her music and I loved her music. She's incredibly talented I think she's what every female artist should strive to be like. Despite all her success, she still remains humble," Riri said at a concert.

The singers air-kissed at the Grammys and everyone was happy!

Beyoncé and Rihanna blowing each other a kiss at the #GRAMMYs?Â  pic.twitter.com/EyY0IGmsYO

See, you're not the only one who loves Beyoncé! Even A-listers love some Queen Bey!