2 Chainz already has the best proposal of 2018

2 Chainz came this close to stealing the entire Met Gala shindig when he stunned photographers and onlookers by bending the knee to propose to his long-term girlfriend. 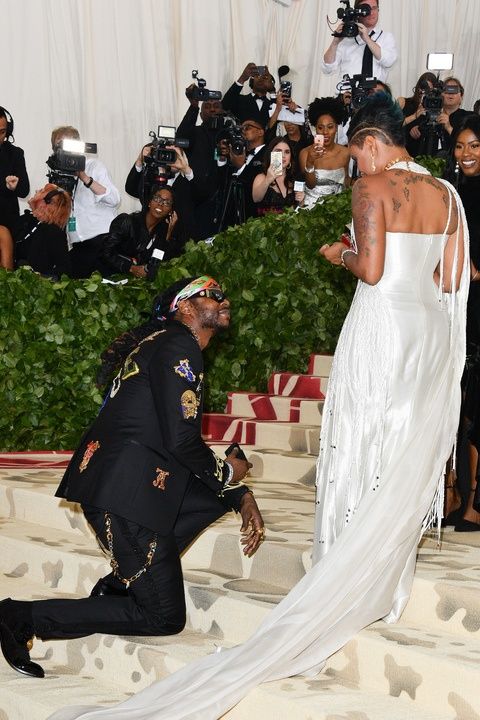 The Pretty Girls Like Trap Music rapper chose to commit to the love of his life during a moment that would be captured by approximately 5000 times at one of the hottest fashion affairs on the world's calendar. 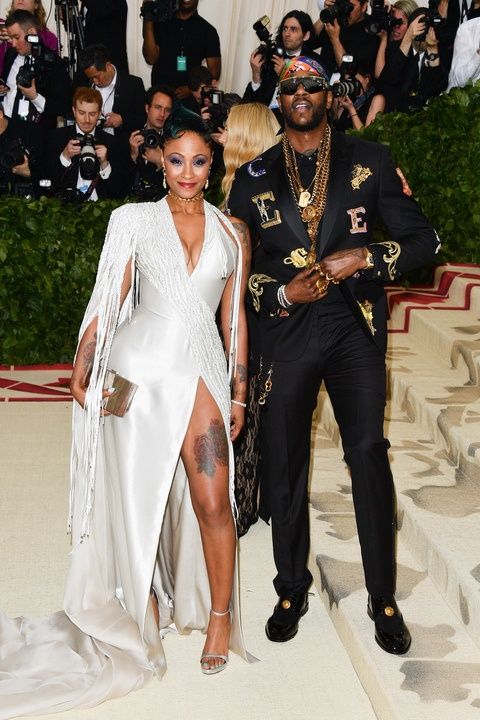 The 40-year-old later revealed that the big decision was, in fact, quite spontaneous. Speaking to Complex, 2 Chainz said he knew he'd be proposing merely "nine minutes" before popping the question, a moment that stirred a frenzy on the red carpet while sending social media into a meltdown.

Who would have known he's that romantic?

Video
Nomfunfo Moh Performs ‘Soft Life’ and ‘Phakade Lami’
Her blockbuster banger ‘Phakade Lami’ has already topped the Channel O Top 30, and now Nomfundo is ready to invite fans even deeper into her mushrooming catalogue.
Video
The Best of Makhadzi’s Performances — Massive Music
She’s tauted as arguably the best female live performer in South Africa and this mashup of Makhadzi’s best
Video
Sun-EL Musician and Msaki Perform ‘Ubomi Abumanga’ and ‘Best Friend’ — Massive Music
Sun EL Musician and Msaki re-enacted their magical partnership with the delivery of their brand new single ‘Best Friend’, before treating fans to their anthem of hope, Ubomi Abumanga.
Video
Kamo Mphela’s Best Performances — Massive Music
Everyday is the perfect day to stan Kamo Mphela’s stage presence! This is a mash-up of her performances on Massive Music through the years