Akwaaba Magic welcomes you to the home of the best Ghanaian movies. All you have to do is sit back, relax, and watch all hundreds of movies coming to you.

It’s never too early to start counting down to a jam-packed rollercoaster of movies, right? #AkwaabaMagic150 might still be young but it is promising some amazing movies coming to your screens. From drama to comedy and a big bowl of romance, there’s something for everyone and we have a lot to be excited for on the channel. In no order, here are some unmissable movies to add to your watchlist. Ghana, are you ready?

Till Sunset tells the story of four university graduates who after completing their National Service could not land themselves a job and hence surged out to discover and chase their individual passions in life.

A young hunter Ubadu, lived in his ‘Deadland’, Kukro. Nothing he did in that land succeeded. One day, while he was hunting, he had an encounter with the gods which turned his life around. However, he broke the laws of the gods and he was going to die for his sin. He then pleaded that the gods spare his life and make his descendants pay for his sins. Many hundred years have gone by and from each of the generations that came after him, the gods picked one person to bear the mark of the curse.

In this movie, a successful lady in desperate need of a child without wanting a husband figure, went in for artificial insemination. She later fell in love with a handsome man whose love she had to battle for with her two female friends. With Jackie Appiah, John Dumelo and James Gardiner in a romantic movie, you can already tell how excited we are about this.

In case you missed it, many other movies have made their debut on Akwaaba Magic and you should look out for those as well, while we anticipate the new ones to come...

Adamu returns to his father’s village after spending four years in the University of Ghana. He’s met with the gruesome practice of female genital mutilation and the early marriage of teenage girls. He starts a war against these long standing traditions when a pupil is bundled out of his primary school into a forced marriage. 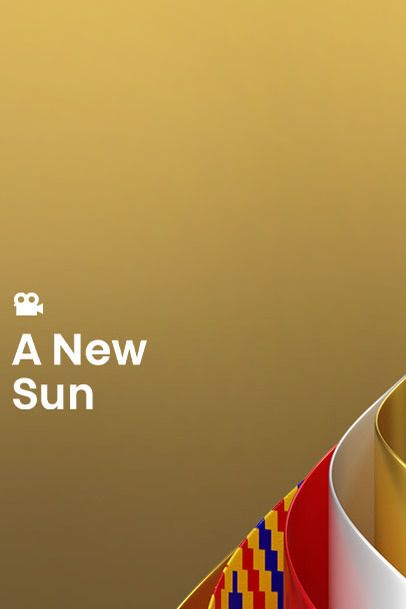 Lipstick is a story about a young rich guy named Richie who believes he can eat his cake and have it too. Not caring about the effect of his actions, he believes in sleeping with as many women as possible by proposing to them. His plan is to bed the young ladies who believe that if a man does not put a ring on your finger, you cannot sleep with him. Can Richie settle down? Will he ever have to answer for his actions? 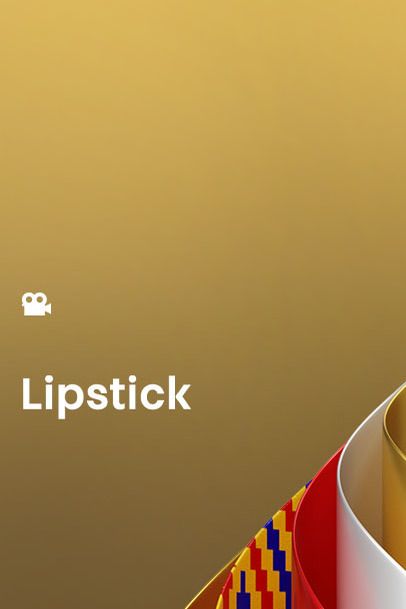 Which movie(s) are you most excited to see hit your screens?

Stay tuned to Akwaaba Magic CH 150 for the finest entertainment our continent has to offer and if you aren't already watching, make sure you get your DStv subscription ASAP! Stay glued to our Facebook, Twitter and Instagram pages for more updates on existing and upcoming shows and movies.