News
17 August 2021
There is a booty to be kissed in the House and each Housemate has to do it better.
Subscribe to watch

With the Housemates focused on avoiding Eviction and extending their stay in the House thanks to the Nomination twist, the dynamics in the House have started changing. Not only are they prepping to kiss Maria’s butt if they must, but they have also created a catchy tune to go along.

This week we are kissing booties

This week impress, impress the empress…

Whitemoney created this catchy tune that a few Housemates soon joined in. It was hard to tell if he was being sarcastic or he had made peace with the fact that they were in for the long haul this week. Whatever the case, they all have a Head of House to impress, and we will be on the lookout to see how well they do.

Sing along to the catchy tune here

Maria being barred from the Head of House Bedroom meant Deputy Head of House, Boma had the liberty to choose any other Housemate to share it with. To the surprise of many, he picked Jackie B. This threw a lot of the Housemates off because they thought he had a thing going with Queen Even though Boma insists he has nothing going on with any lady in the House, he still explained to a few Housemates why he picked Jackie B over Maria. He said the minute Biggie asked him to pick a Housemate, he and Maria had a quick conversation and she said he should pick Jackie B. “It wasn’t my decision,” he said. “If it was me that won the Head of House, I would have done what I wanted,” he added. 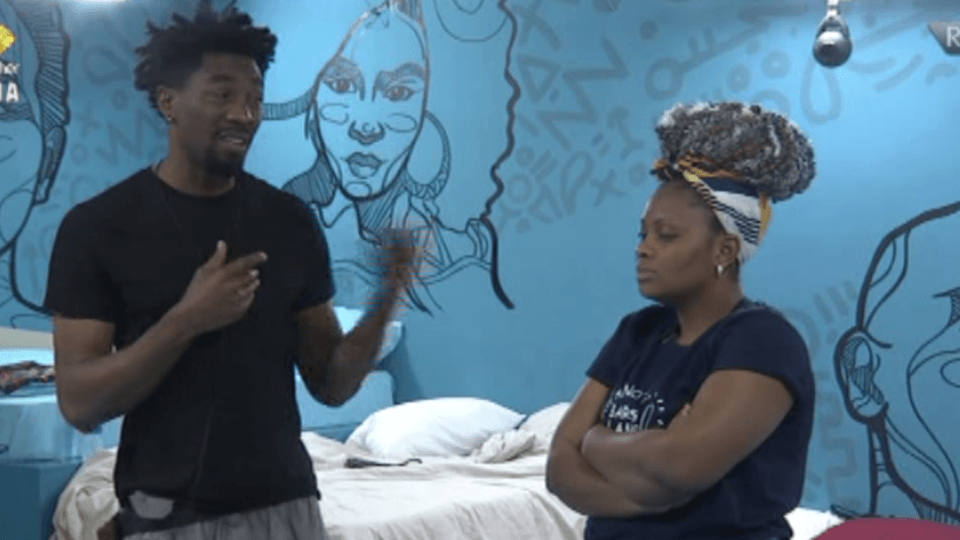 While sitting out in the garden with Pere and Michael, Maria apologised for the decision Boma made picking Jackie B to share the HoH Bedroom. She explained the decision was all hers. She probably saw the need to explain because Michael and Jackie B had something going on. She didn’t want him feeling some type of way that his love interest went off to share a bed with another man. She further explained that they both did a good job together as Head of House and Deputy, so it was only right she had that winning combination again. To which Michael responded that he was absolutely fine with the decision. 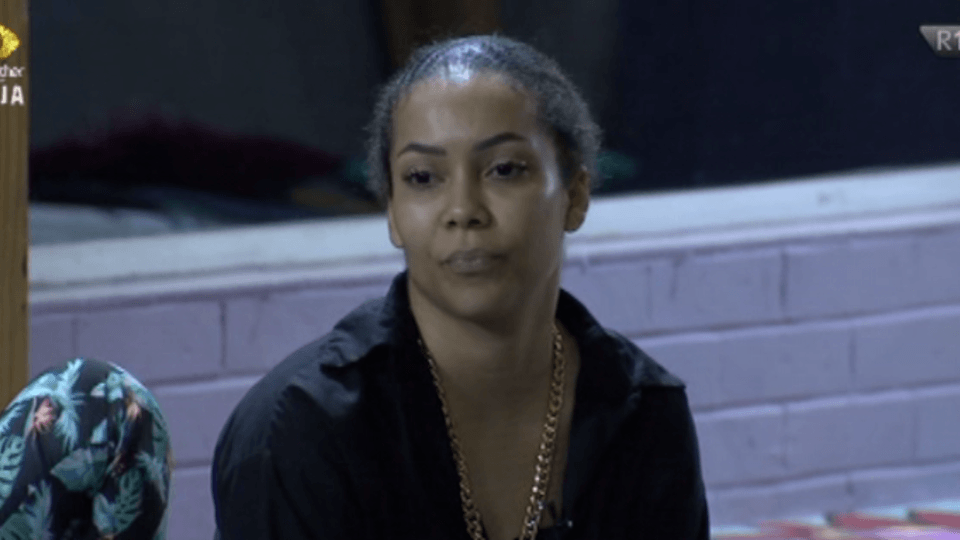 Queen wasn’t having a great night and she spent time talking to Whitemoney about it. Even though most Housemates felt it had to do with Boma picking Jackie B over her, she insisted that wasn’t the case. What had her unsettled was the Nomination twist that saw Maria deciding who gets to be Evicted. She and Maria haven’t been getting along. Her first altercation in the House was with Maria over Pere. Ever since then, they both haven’t gotten along and she is worried she might be one of the Housemates ushered out in this new Nomination twist. Whitemoney allayed her fears and told her to live her best life while she was in the House. He urged her to showcase what she had and hopefully catch the eye of interested brands instead of dwelling on who Maria will put up for Eviction. 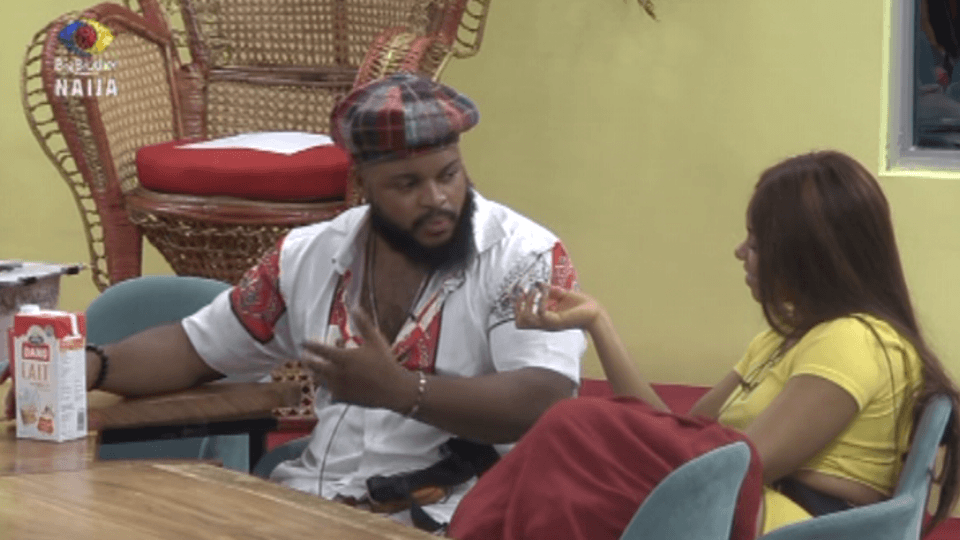 It's going to be a long week with this Nomination twist and we can't wait to see the outcome.

News
Blaqboi and Ipeleng are BBTitans’ ultimate dynamic duo as they become joint Head of House
Pairs Yelisa, Santheo, Juvone, and Juiovla are up for eviction in a new twist.
Video
Day 24: “You seeing somebody?” Eloswag asks Chomzy – BBNaija
Eloswag took time out to get to know Chomzy better with a question-answer-session under the covers.
News
Day 24: Musings from the Diary Room – BBNaija
The Housemates have a few things to say about the new HoH.
News
Day 24: A moment to vent
Things are bound to get to you every now and then and it's best you take a moment to vent about it to a close friend. Lucy did just that!