News
20 March 2020
The tension between Love Guests needed Aunty's intervention, as a result, things are well on their way to being normal.
Subscribe to Watch

The Love Pad’s bickering and established tensions drew Aunty’s attention and her intervention might have had an impact, or did it? Word amongst the Love Guests was that the whole situation between Arnold and Jay could’ve been handled better. 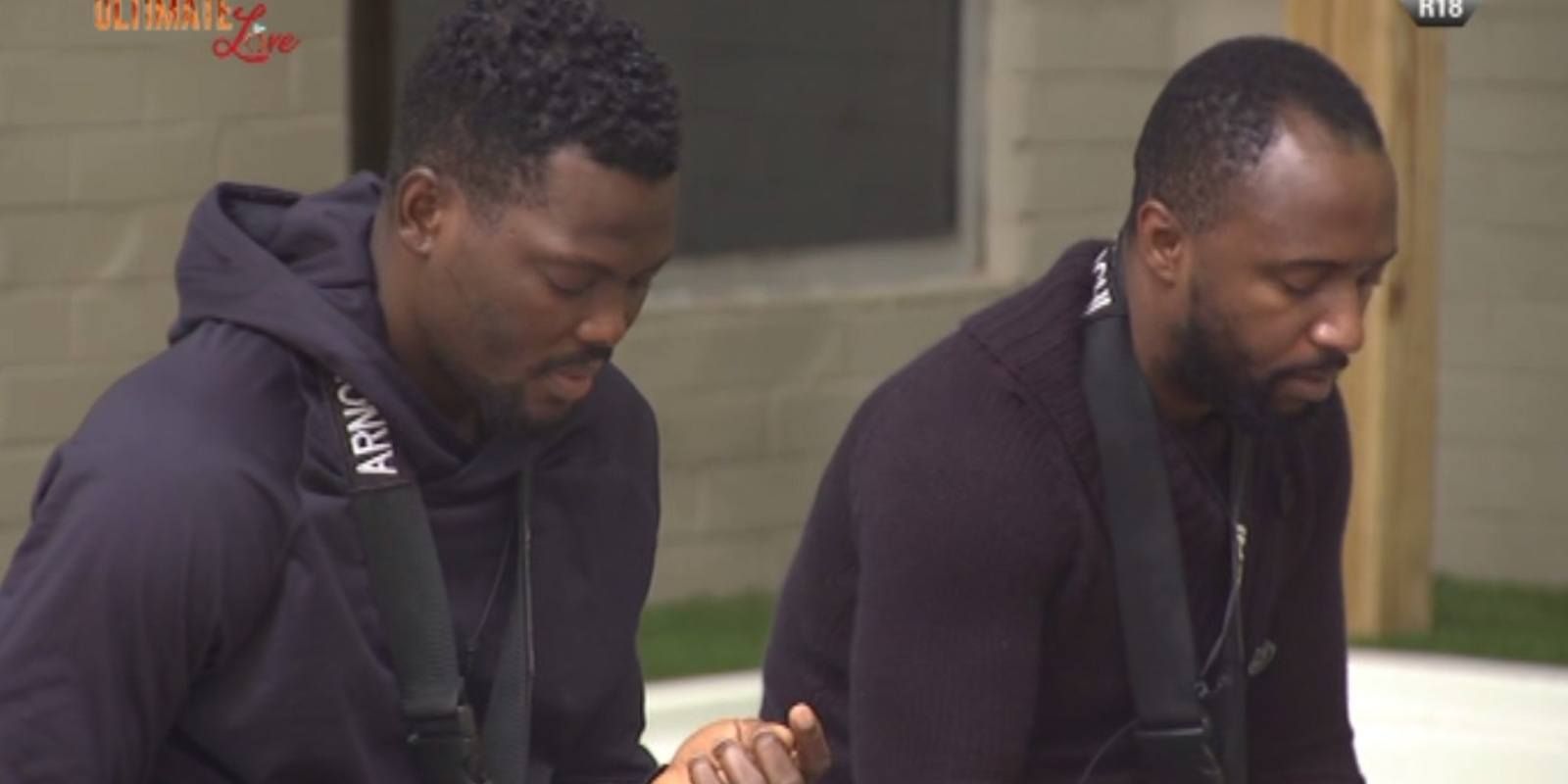 In a conversation with Kachi, Arnold told him that if Jay came to him and expressed how distasteful the joke about him being ‘Judas’ was, he would’ve apologised right there and then and there wouldn’t be this tension between them.

However, Nkechi doesn’t see it that way. According to her, the tension between Bolar and Jaykech is a result of Bolar having planned to take them out a long time ago. She related this to Presh Talker who advised her to just let everything go.

In trying to keep the peace in the Love Pad, other Love Guests have distanced themselves from all drama. Chiddy Bankz advised Sylvia to not get involved as did David Wilson to Presh Talker who was adamant that she’ll always lend an ear to Nkechi.

Even though Arnold said they’ve squashed the beef, it doesn’t seem like they’ll stop talking about it. 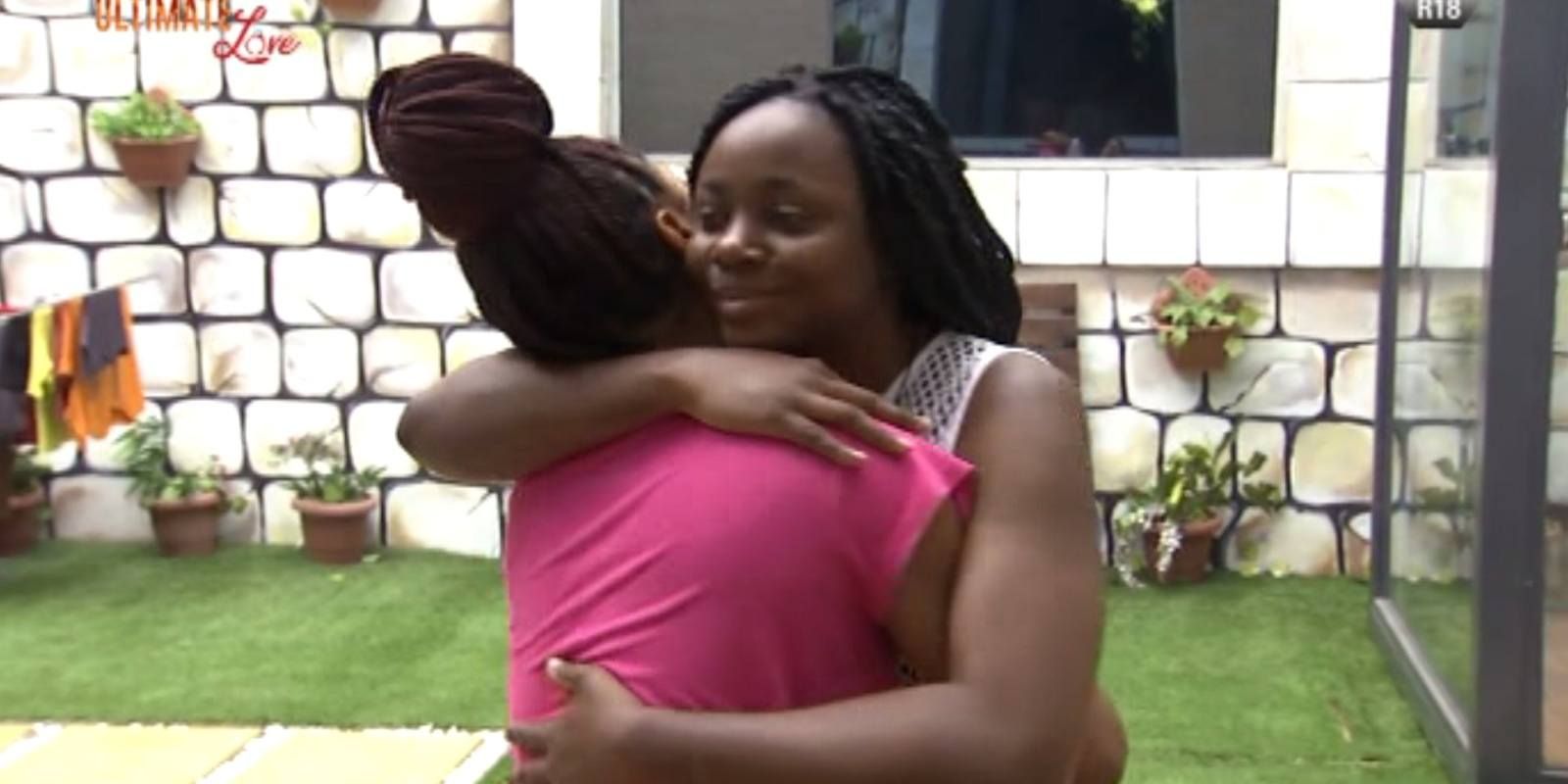 Giving away the Love Nest to another Couple is something we witnessed from Bolar first. They gave Jelo the Love Nest and as a result, Aunty saved them from possible Check Out because she saw it as a selfless act.

With everything that has been happening in the Love Pad, such gestures remind us that Love always wins and tension is unnecessary. Now it’s up to Chivia to make the most out of their time in the Love Nest.