Party with the stars – Turn Up Friday

News
28 December 2021
We got the stars in the building and the party was off the hook.
Subscribe to Watch

It was no rumour! You heard it right! We partied with the big boys at Turn Up Friday. Our previous party was a star-studded affair, but this? This was something else! We had all the big stars in attendance. From Big Brother Naija Shine Ya Eye Housemates to the finest of music entertainers and DJs, we had them all. 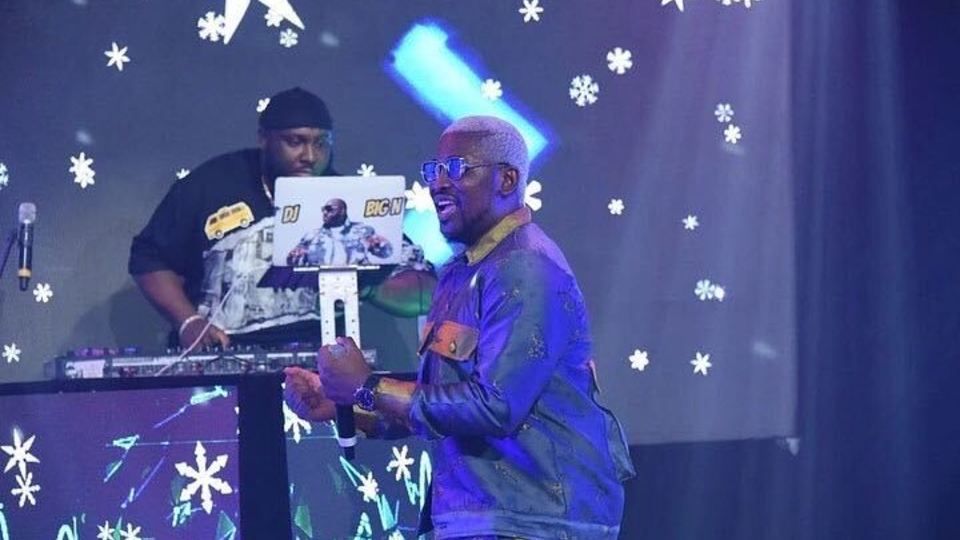 As usual, Do2dtun got the ball rolling. He wasn’t alone, he had the biggest DJ of all laying it heavy on the 1s and 2s, DJ Big N. There was no shortage of hits as we got grooving right from the start. Next was MazeXMaz who got the party jumping as they reeled out Naija hits fused with Electronic sounds. The duo were gads on the decks. They had us throwing our hands in the air while gasping in awe at their dexterity on wheels of steel. 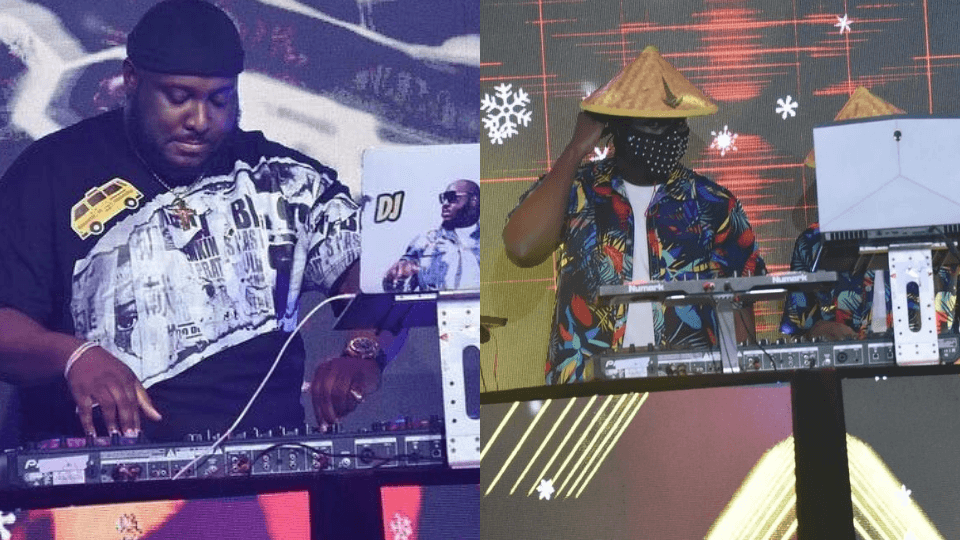 BBNaija Housemates in the building
We did say it was a star-studded affair, and it certainly was! We had Cross, Tega, Jackie B and Michael from the BBNaija Shine Ya Eye House come through to party with us. The party was reminiscent of the Saturday Night Party and for a moment, it seemed like we were back in the House with the Housemates grooving like we once did months ago. Cross was his usual self and Tega was a vibe. 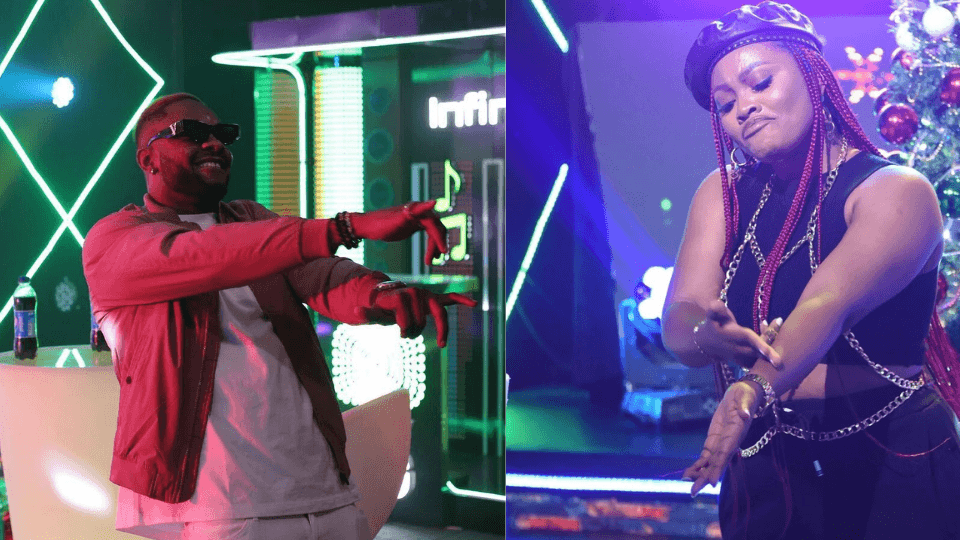 Guest Performance
Vector and Ninola ruled the stage like the heavyweight performers they were. We saw why Vector is such a prolific artist. How many rappers do you know who can drop bars and still serenade the ladies while having them drop it like it's hot? We’ll wait. Next, Niniola came through! The Queen of Afro-House had us enraptured in her performance that we ended up forgetting our manners. What a performance! We’d pay good money just to watch her do it again. 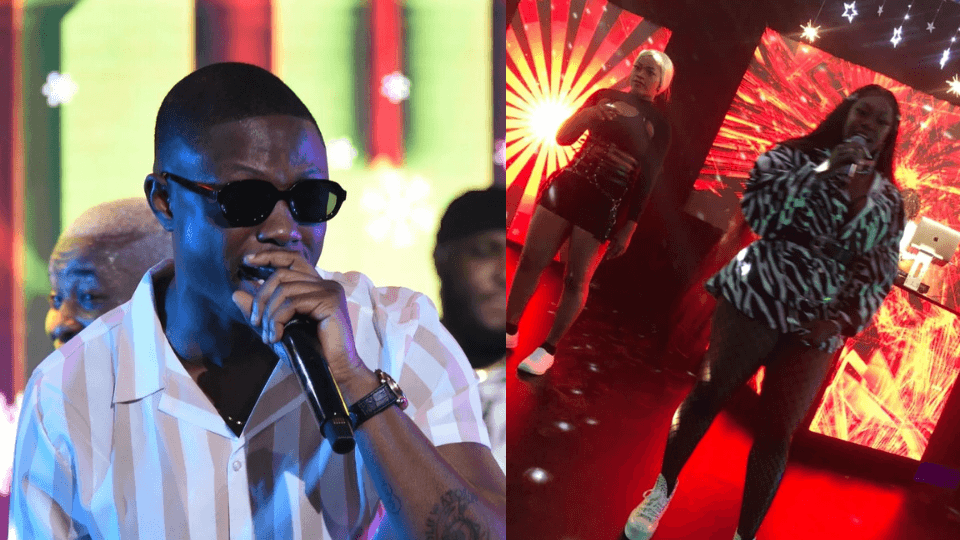 The battle before the finale
We had the rappers slug it out and as usual, two dope DJs battled for the title of Pepsi Upcoming DJ. DJ Timbo and DJ Pendragon slugged it out round after round each displaying skills. DJ Timbo finally emerged as the victor. The mother of all battles is this Friday when we will eventually crown one DJ to rule them all. Head to our Africa Magic Instagram page to Vote for your faves before the Finale showdown.

We can't wait for Friday. It’s the final party for the year and the one to usher in the New Year. It’s going to be lit all the way and you don’t want to miss it. Turn Up Friday is live on your screens this Friday on AM Family and AM Urban at 21:30 WAT.

Video
DJ Timbo is Pepsi's Upcoming DJ – Turn Up Friday
After 10 amazing weeks, we wrapped up Turn Up Friday with a lit New Year eve party and crowned DJ Timbo the Pepsi Upcoming DJ.
Gallery
Partying into the New Year – Turn Up Friday
What a blast partying into the new year with the finest DJs and faves from Big Brother Naija.
News
The Pepsi Upcoming DJ Competition returns!
Naija's favourite upcoming DJ competition returns to your screens, and while crowing the best in the game, we'll keep you happy and on your feet.
News
Five qualities that make Naija new school acts – Music Buzz
All the qualities of Naija artists that endear them to fans.