Fathers and their TV habits

News
17 June 2022
Fathers; we love them. Their habits? They amuse us!
Subscribe to Watch

It’s no secret that any fathers’ favourite things are 1). doting over their family, 2). making money and 3). watching TV. In what order are they ranked? We can’t say for certain, but we want to believe you and the rest of the family come first.

Making money is certainly a fave for them (and for everyone if we are being honest). Taking care of the family they love requires money and, in a way, they are really doing it for the people they care about.

Now when it comes to TV, the bond is super strong. You may have witnessed (the hard way) how strong this bond is if you have ever tried to take the remote from your dad while he is watching TV. On the low, TV might be every father’s personal stress ball. There’s something about how they come home after a long and possibly stressful day, to relax and unwind in front of the TV.

Not only do they have an unusual bond with the TV, but there are peculiar habits fathers have when it comes to enjoying their favourite shows. To celebrate dads this month of June, we're looking at some of their television habits. You'll find some funny, some weird, and some just downright adorable.

Falling asleep in front of the TV

No matter how strong-willed he is, he will always fall asleep in front of the TV. He can't help it and if you think that just because he's asleep you can change the TV channel, you're in for a rude awakening. For some reason, it seems dads and TVs are connected telepathically, and his senses are extra heightened when he sleeps. The moment you change the channel, the TV sends an SOS to him, and he wakes up immediately. Sucks for you if he makes eye contact with you while you are in the act. 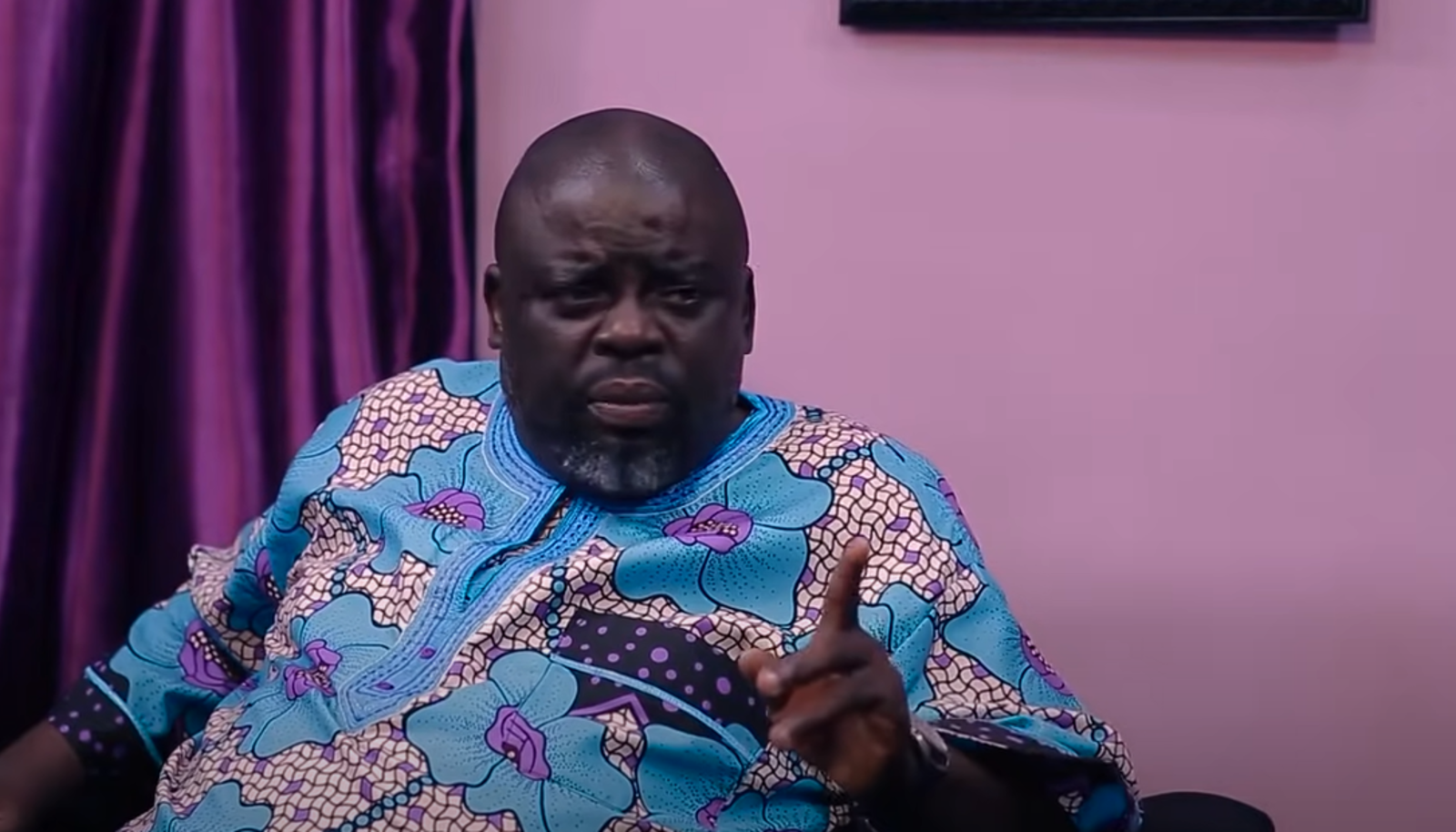 Just switch it back to what he was watching, drop the TV remote and keep walking.

The News will always be his true love

Eight out of 10 times, when dads fall asleep in front of the TV, they were watching the news. Now one would think that since this happens frequently, they’d stop watching or give up the remote – no! They get right back to it because, let’s face it, that’s their true TV love. You probably didn’t understand why at first, but as you grow older, you seem to find yourself falling in love with the News too. Don’t fight it, you are just a true child of your dad.

Now if there’s one thing about fathers, they know how to treat themselves to the very best of refreshments while watching TV. If they offered a TV viewing service, the refreshments they’d serve would rival the one you’d get flying first class. Ever walked in on your dad while he watched TV late at night during the holidays? The best! Not only does he allow you to watch with him, he treats you to tasty snacks too. Chance are that you’d get busted by mum and he will name you as the accomplice who had a larger share of the snacks. (Yea, the ones the doctor told him to stay away from during his last medical appointment, but that’s another story.) Oh well, totally worth it!

You are his TV repair(wo)man

When you told your dad that you got admission into the university to study Electrical Engineering and he was ecstatic, you didn’t possibly think the joy written all over his face was simply because his child had attained another educational achievement and was finally on the path to career fulfillment, did you? Jokes! Don’t get us wrong, he was pleased because of all those things and because he now has someone to call on should any of the household appliances become faulty – especially the TV. Now you know why he called you first the moment the TV blew a fuse. He didn’t spend all that money on your education so he could call the repairman. You, my dear, are the repairman. Get to fixing! Remember he has to watch BBNaija Reunion later tonight! 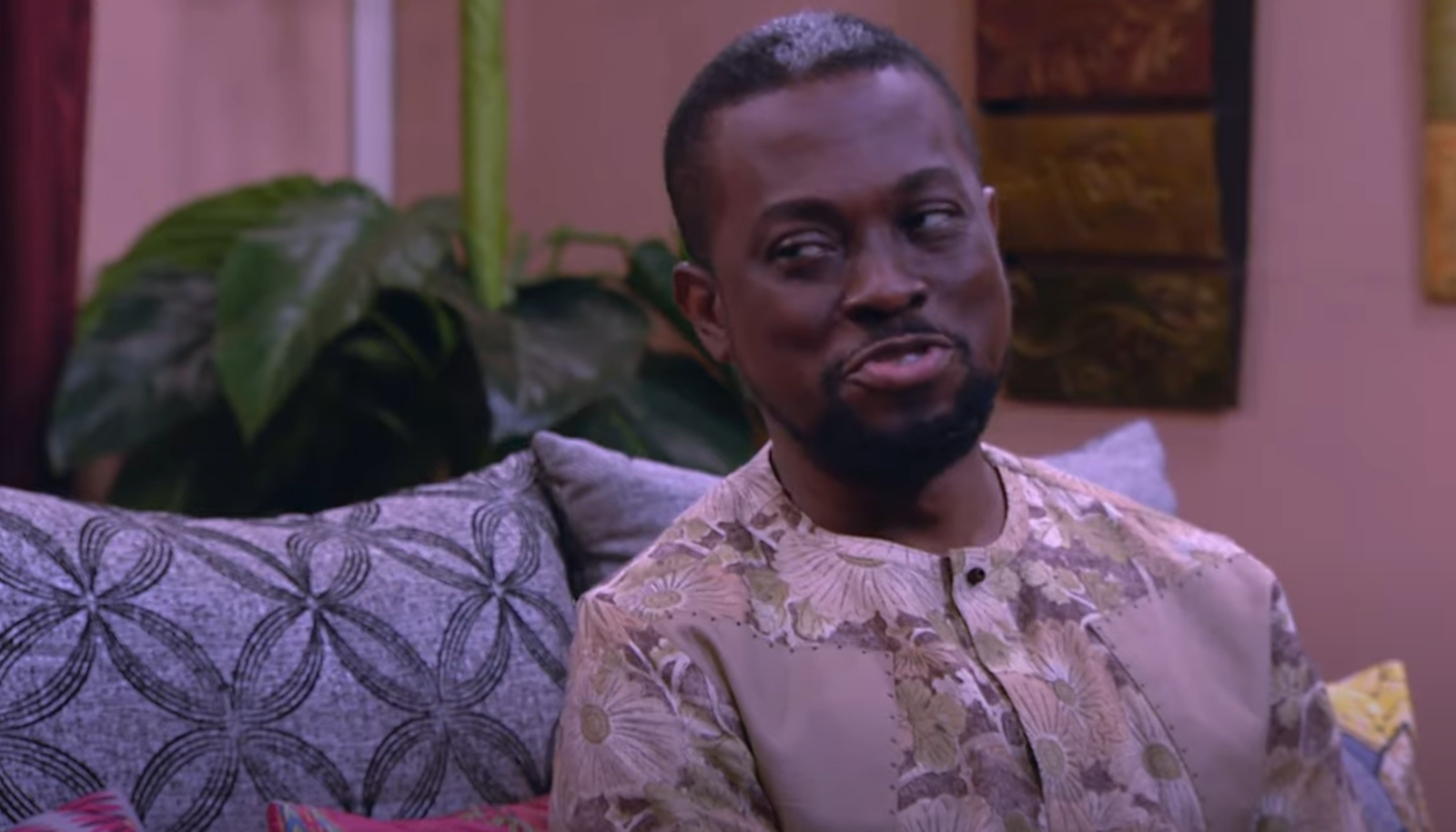 Whichever habits they have watching TV, we love our dads for it. Here’s to more years with them as they enjoy watching their favourite TV shows. Happy Father’s Day.🥂

Video
Damini's indiscretion – Tinsel
Damini opens up about the kiss he shared with Ofure as he seeks Bimpe's forgiveness for his moment of indiscretion.
Video
Sankey confronts Brenda – Tinsel
Sankey confronts Brenda for requesting that she be removed from the case. In that moment, they both question the strength of their friendship and the journey they have both taken together.
Video
Tears and Confessions – Venge
Officer Rhoda gets the full confession statement she wanted while Bibi gets herself implicated.
Video
Saving William's life – Venge
Against their will, Kamara and Timi have been threatened to corroborate William's story in order to save his life. Angela on the other hand has to fend off a lovestruck client.