What strategies are the Coaches employing in their Steals?

News
10 August 2017
Approaching everything in life takes caution and strategy, we shall try to get into the Coaches heads to try figure out why they have stolen the Talent they have.
Subscribe to Watch

With just two Episodes of the Battles done and another two looming, we have already seen 16 Talent make it through to the Live Shows. It is interesting to note that of the 16 Talent through, four of them made it as a result of a Steal.

With four Steals already done, we ask the question; what could possibly have been going on in the Coaches heads as they decided which Talent to Steal? Let us try analyze each Steal on its own merit. 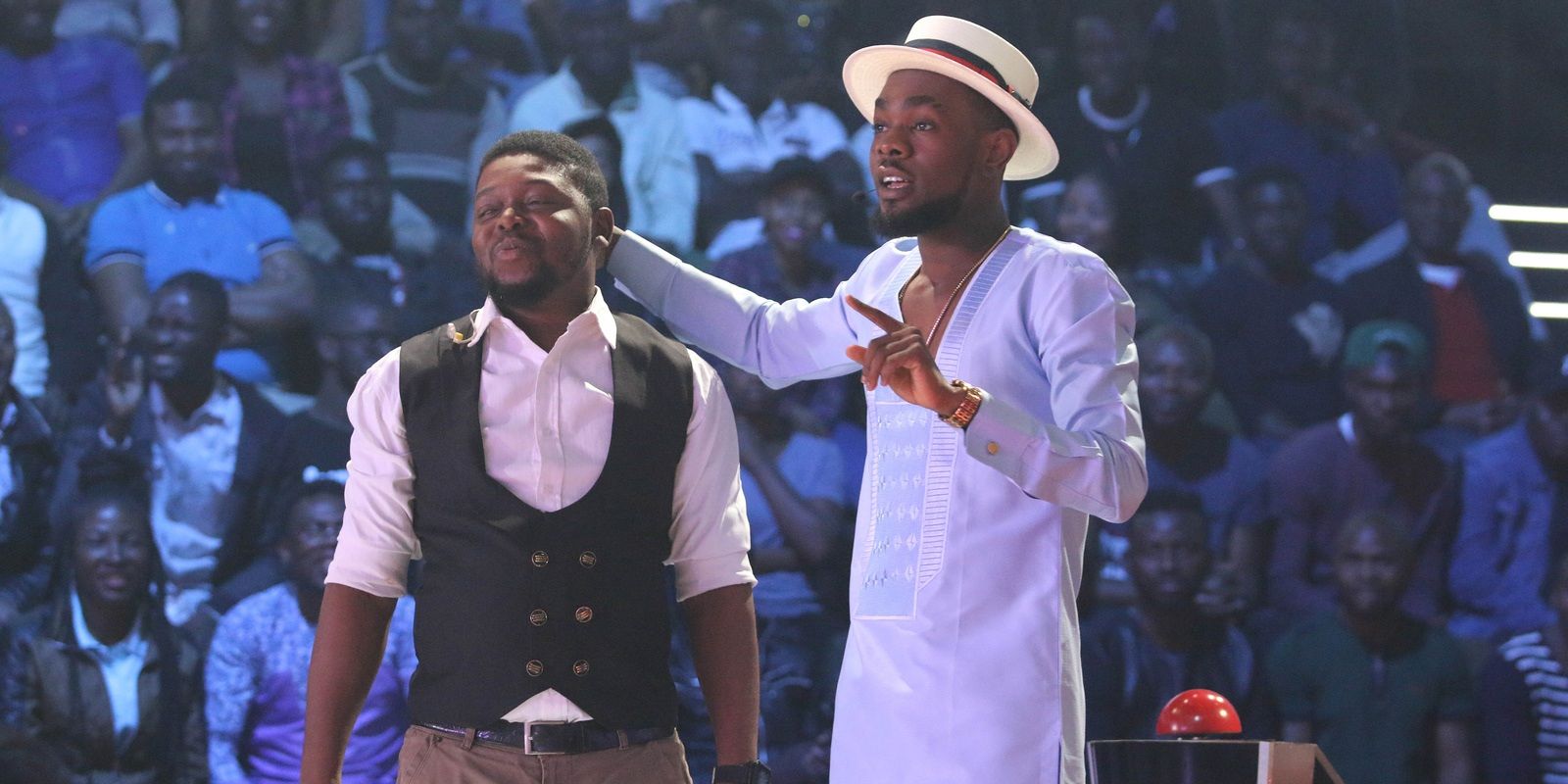 During his Blind auditions, Daniel James wowed the entire room with his rich baritone and vocal textures which saw him get two-turns. He had to choose between Pato and Waje and opted to go with Coach Waje. After he lost his Battle round to Efezino, he was saying his goodbyes when Pato hit his buzzer for the Steal; citing that he had wanted Daniel in his Team and now he gets his man. Does this confirm the age old adage; “a patient dog gets the biggest bone”? 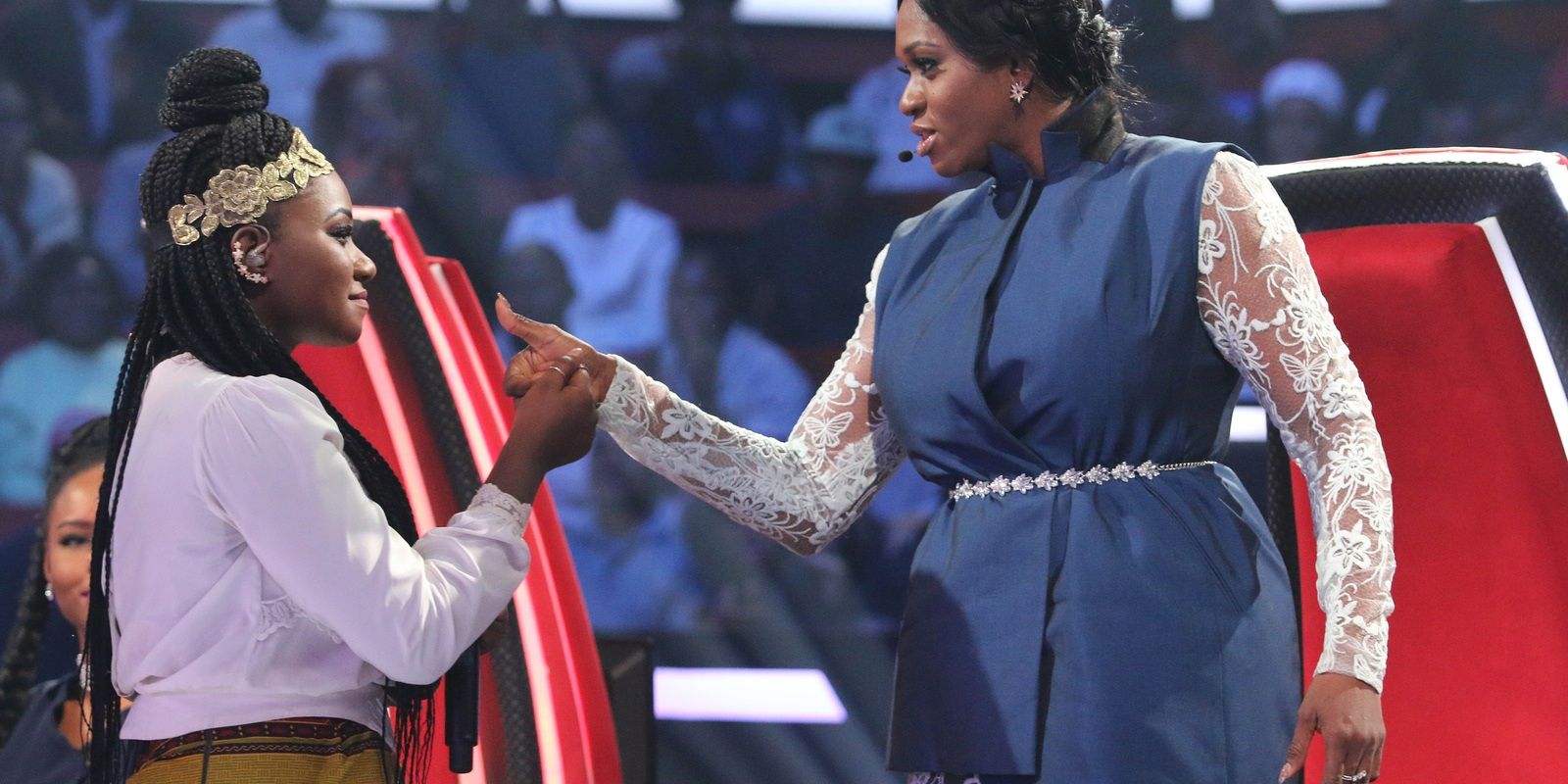 Favour had a stellar Blind Audition for which she got all four Coaches to turn for her, ultimately settling for TeamPato. After losing her Battle to KessyDriz, a nearly teary Favour gave an emotional farewell speech about her mother being proud of her accomplishments on Stage and that seemed to be all the trigger Coach Waje needed as she hit her buzzer for the Steal. Is Coach Waje channeling her inner ‘mother hen’? 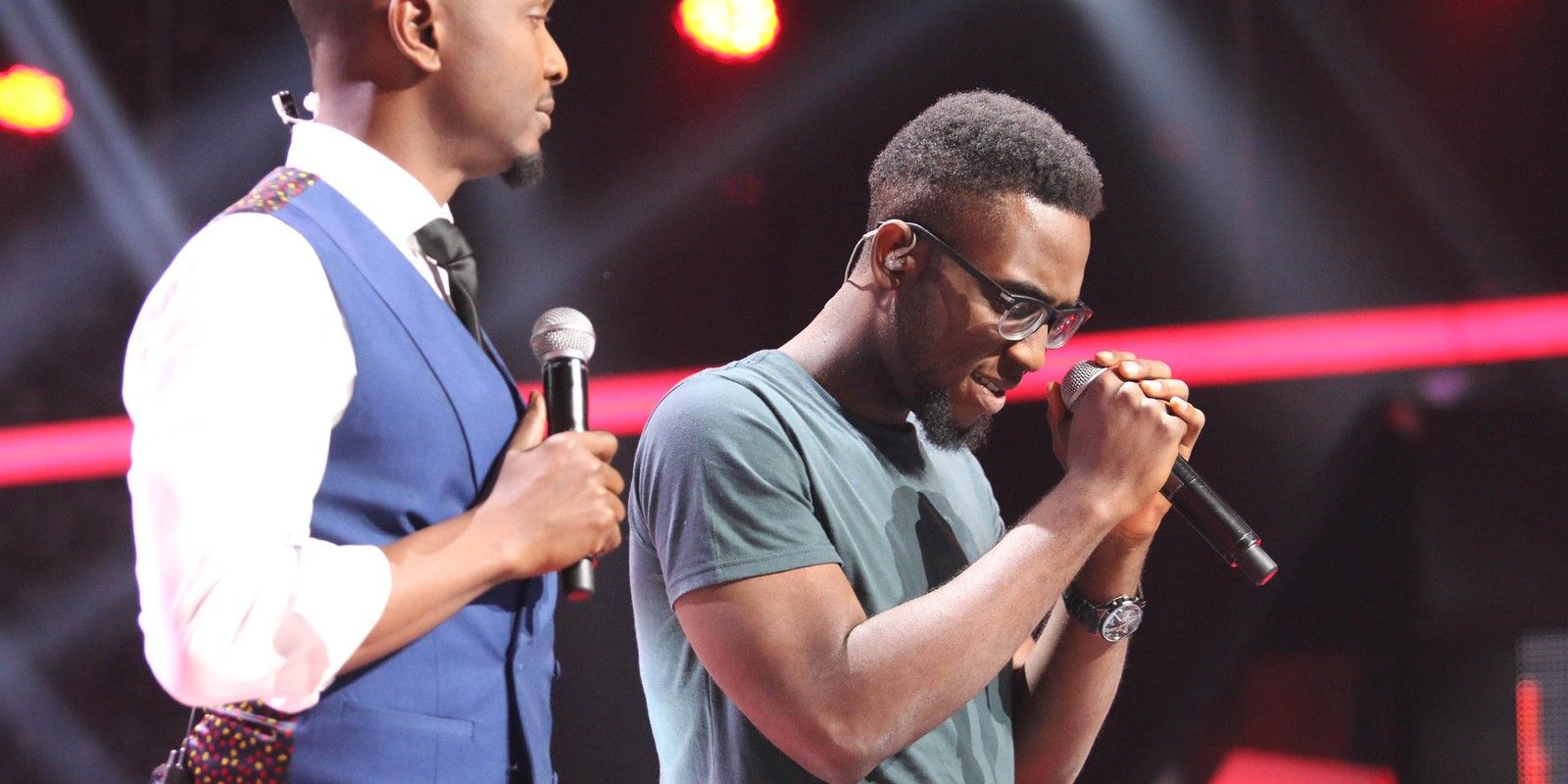 Wolei had a sultry Blind Audition which saw him get 2 turns from Pato and Yemi and he opted to roll with the latter. Bringing the same energy levels, his Battle round with Majeeka was tagged by Timi as a couples’ retreat due to the intense chemistry both Talent showed on Stage. After he lost his Battle, Wolei gave an emotional and graceful exit speech to the Coaches and audience and for that; he prompted Timi into making a Steal for him. It is no secret that Timi is calculated in his decision making, so it was no surprise to see him Steal a man who evidently appears gracious in defeat. 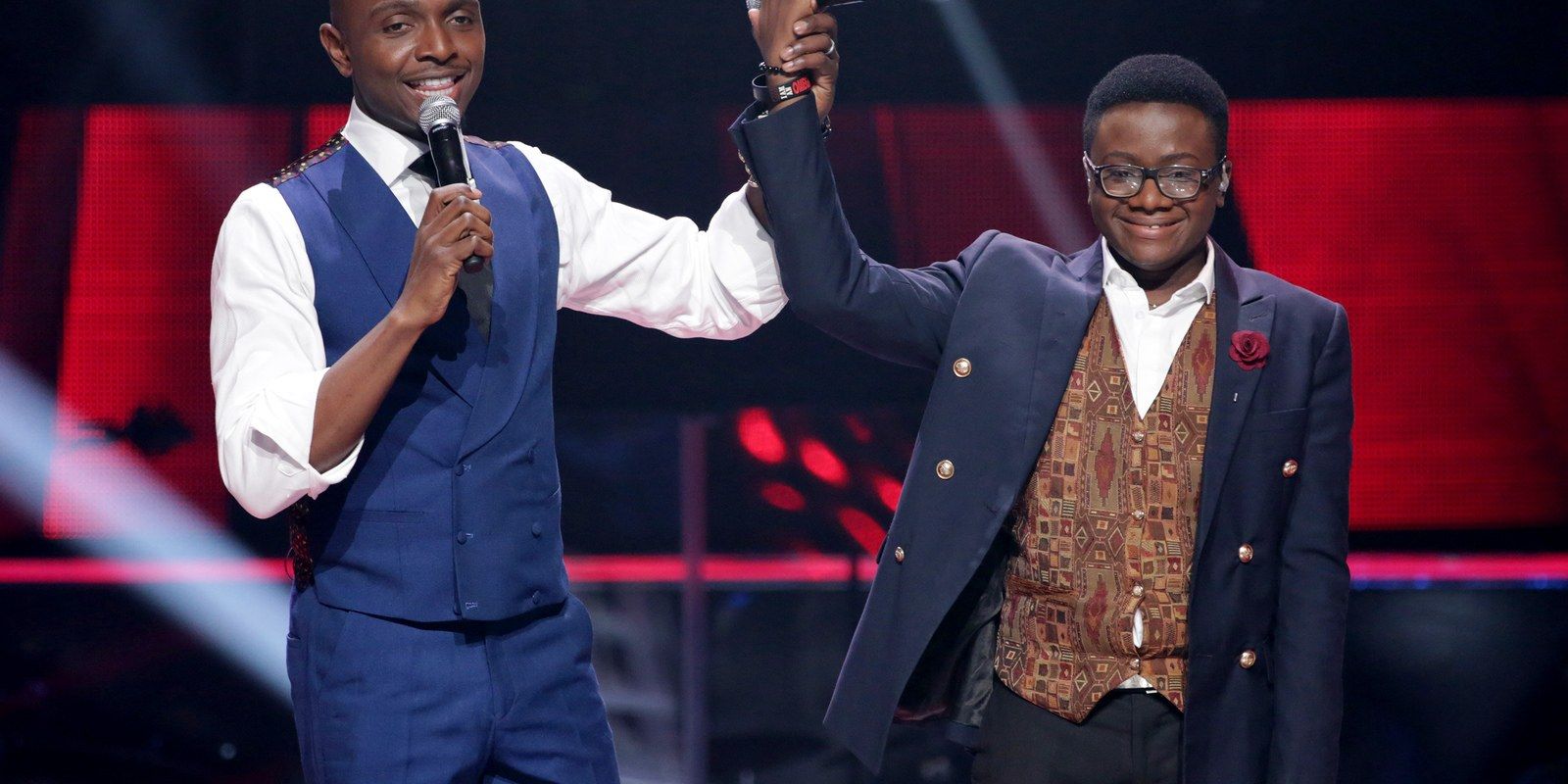 Wilson showed great control during his Blind Auditions where he got 3 turns for his effort. Fast forward to his Battle round where he was paired with Glowrie as both Talent lit up the entire room with the sparks they let fly from the Stage. Before Coach Waje could make her choice as to who she was sending through to the Lives, Coach Yemi had already made it clear that she would Steal which ever Talent was left; that’s how impressed she was with both Talent’s efforts. After Waje picked Glowrie to go through, Yemi hit her buzzer immediately for the Steal on Wilson. Good eye for Talent, maybe?

As the Episodes roll along and we have 12 more Battle rounds looming, let us not discount the fact that all the Coaches have one more Steal each and it would be curious to see what strategies they employ in pulling this off.

News
Have a blast with Africa Magic this Easter weekend
Africa Magic has got you covered for the Easter holidays.
Video
Finding a good fit – DMF Nigeria
Sandra has the perfect description of what her man should be and she might have just found the right fit.
Video
The Voice Nigeria season 3 on AM
Watch the third season of The Voice Nigeria on AM Showcase, Urban or Family on Saturdays at 8 pm, and see who gets our superstar coaches turning.
News
Day 19: New strategies unmasked?
While the game is at an all-time, the Housemates have gone back to their drawing board to revisit their schemes.