News
29 July 2017
Being a Team Coach on a show like The Voice Nigeria can be a very daunting task, and our Coaches have called in the reinforcements.
Subscribe to Watch

Our Coaches have been saddled with the technical and tactical task of selecting the right kinds of Talent to build their Teams around, ensuring that they have the right kinds of arsenal in their Teams to duke it out at the Battles and carry on into the Live Shows. But prepping 8-12 Talent is by no means a small feat, hence our Coaches have called in the reinforcements. 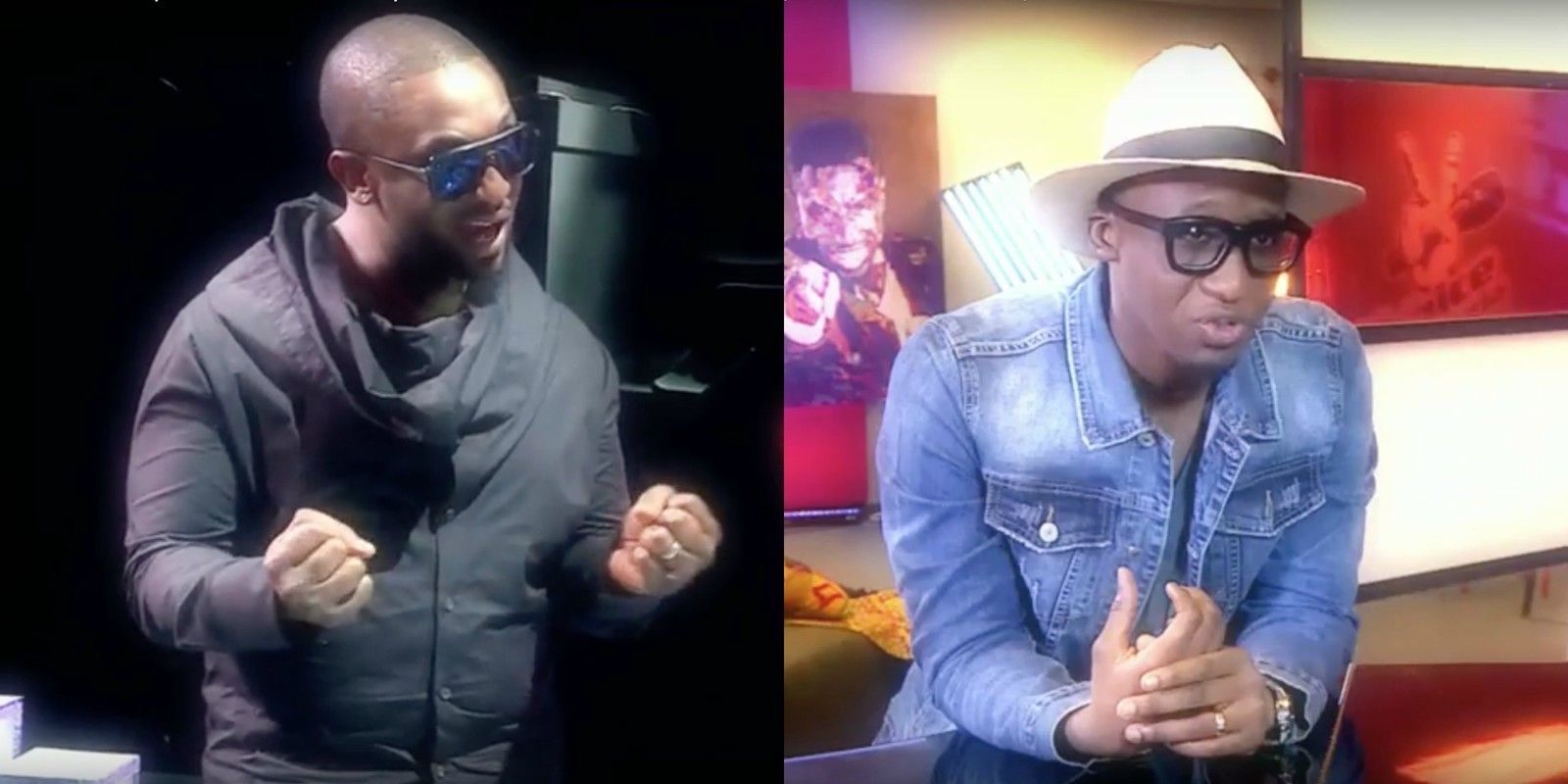 This season, our co-Coaches have been tasked with specific duties in order to assist our Coaches prepare the Talent for the looming Battle rounds, before the Live shows begin.

Dare Art Alade: Popularly known as Darey, we see the returning co-Coach lend his expertise to the Coaches in helping the Talent get ready for the Battles by learning how to work the Stage effectively. Darey is a multi-award winning musician who has graced stages across the world and wowing his fans with his singing and stage-manship. A product of a music talent show himself, if there was any one artiste to help these Talent get set for the journey ahead, Darey is the man.

Emmanuel Bez Idakula: Popularly known as Bez, this multi-instrumentalist, singer/songwriter and composer is arguably one of Nigeria’s finest exports in the alternative soul genre which he has made his own. Fusing soul, rock, jazz and RnB into one genre and owning it in its entirety surely makes him a force to reckon with as a musician and an entertainer. With all these accolades under his belt, he is arguably one of the most qualified artistes to co-Coach the Talent in their journey. He is tasked with preparing the Talent vocally before they hit the Stage and duke it out.

We can safely say that our Coaches can heave a collective sigh of relief at the expert help being rendered by Darey and Bez. As for the Talent, asides from the overwhelming feeling of being in the presence of these musical heavyweights, they will also be learning first hand tricks that have helped these giants attain their international levels of success.

Video
Chemistry at its peak – Date My Family
Maryanne minced no words as she told the families of her potential dates what she wanted in a man. Kunle did not only meet her expectations, but the chemistry they shared on the first date left Maryanne wanting much more.
Video
Day 8: A lowdown of the first Saturday Night Party – BBNaija
It is one thing for one Level to party by itself, but it's a whole different ball game when they all meet together for a party. Energies were high last night when both Levels met at the Saturday Night Party. They brought looks and vibes with them, and it made for an exciting party. Some Housemates crossed the floor to mingle with those in the other House. Doyin enjoyed Cyph's company, and Phyna gravitated towards Eloswag. Romance brewed, fights erupted, but the party was just that; a party.
Video
The Voice Nigeria season 3 on AM
Watch the third season of The Voice Nigeria on AM Showcase, Urban or Family on Saturdays at 8 pm, and see who gets our superstar coaches turning.
Video
Old Mutual Amazing Voices returns for a second season
Choirs from across the African continent compete to win the grand prize $100 000 and be crowned the winners of Old Mutual Amazing Voices.