Kelvin Audu gets the Last 4-Chair-Turn

News
25 July 2017
As the Blind Auditions end, we see our last 4-Chair-Turn candidate get inducted.
Subscribe to Watch

The 4-Chair-Company was created as a result of a few Talent achieving that elitist mark of singing so beautifully that all four Coaches had no choice but to turn for them, and attempt to lobby them to their respective Teams. So far, we have seen pioneering inductees Precious of #TeamTimi and Favour of #TeamPato settle into their spots comfortably. Next inductees were Kendris and Idyl both on #TeamTimi cozy in as well. 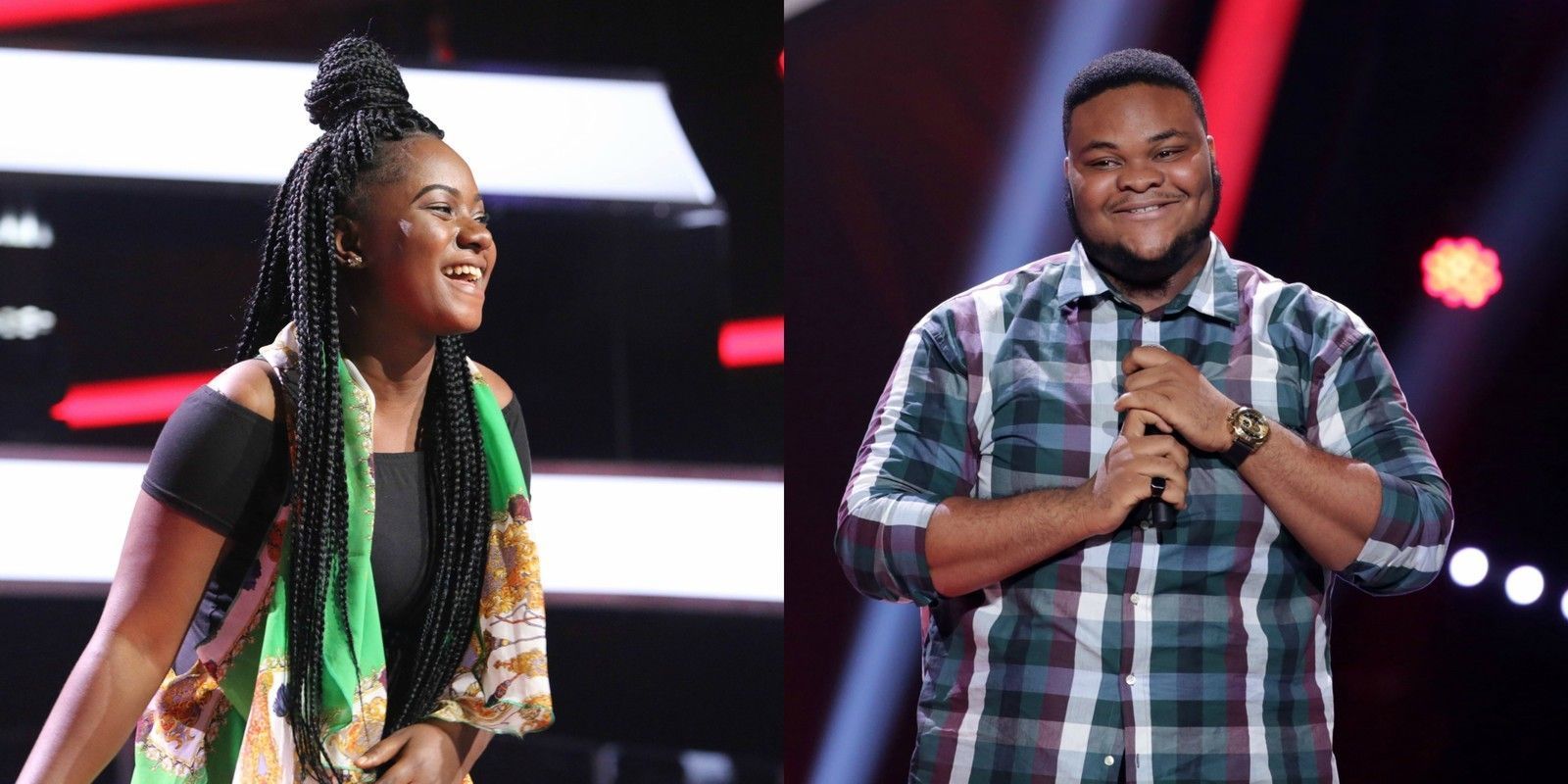 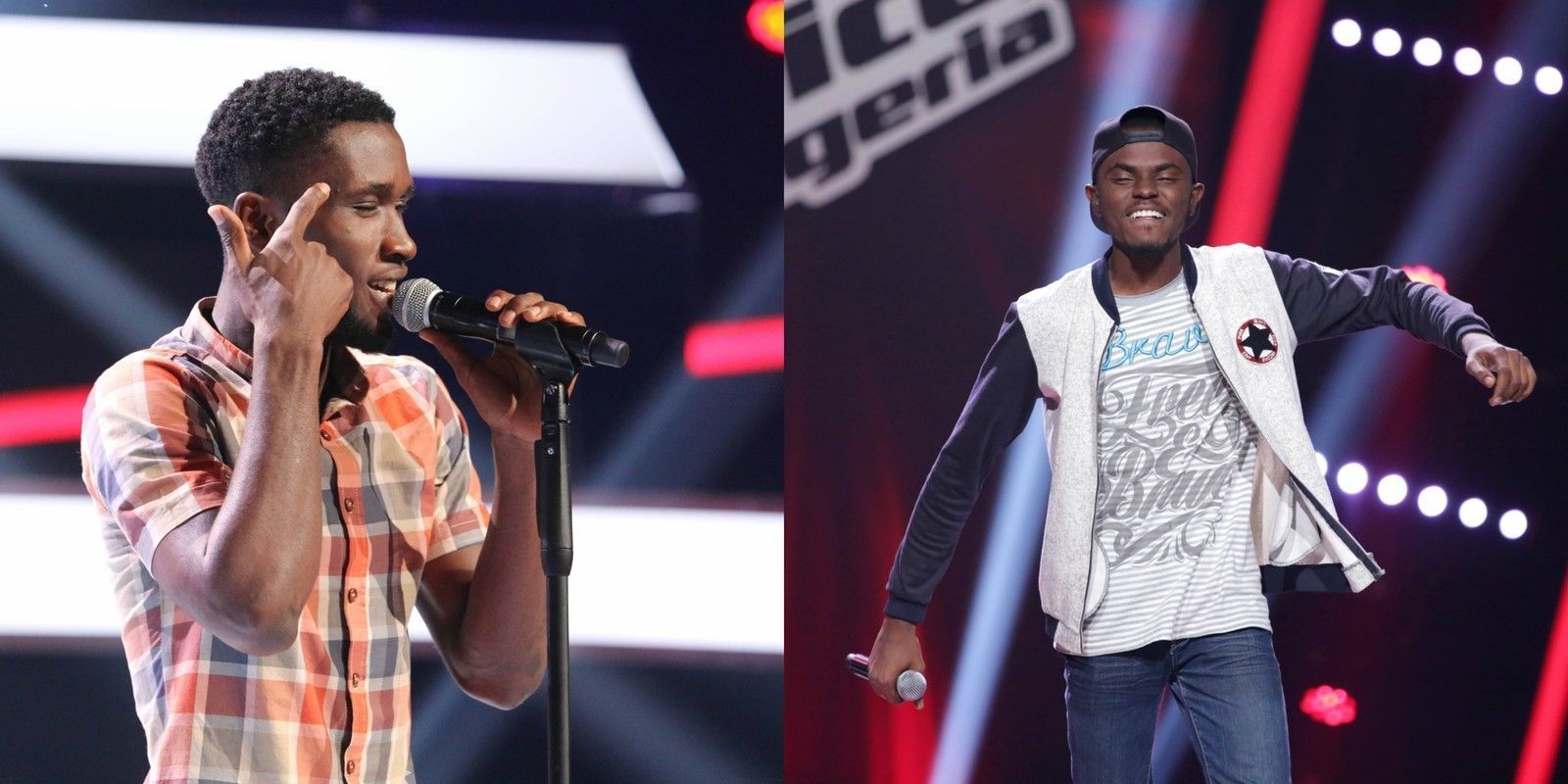 Not to be outdone, Arewa stepped up and stunned everybody first into silence, then into a rapturous applause as she landed on #TeamWaje. Next up was Wow who took up the gauntlet and ‘baritoned’ his way into the elitist group and picked up a slot on #TeamWaje. 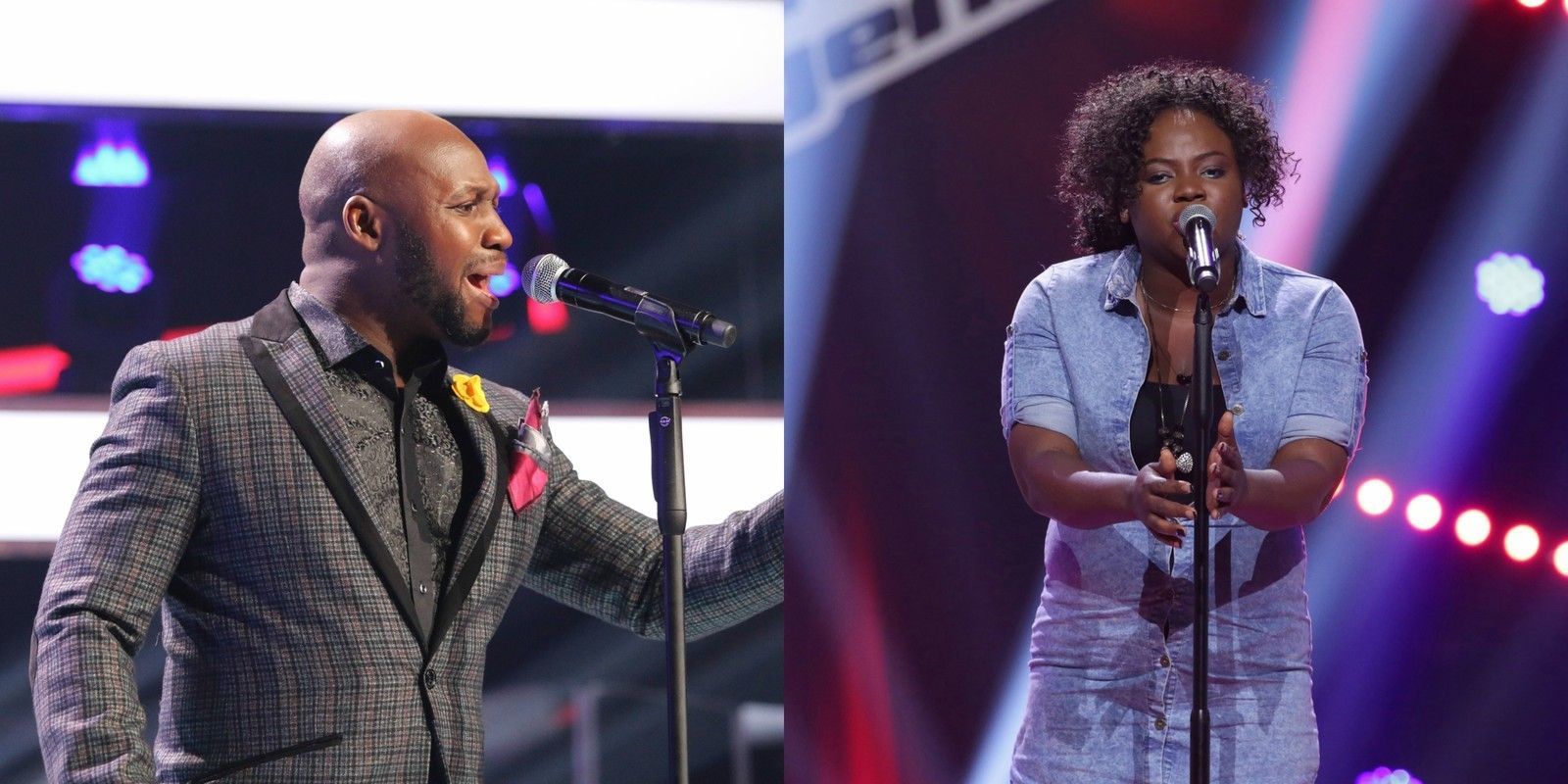 With the last Episode of the Blind Auditions, we see a new and final inductee into the 4-Chair-Company emerge in the person of Shayee. He pulled off this feat by singing ‘Take a bow’ by Rihanna. Every note was on point and the fact that he even switched up some of the lyrics was all plus and no minus as he chose to be on #TeamYemi. 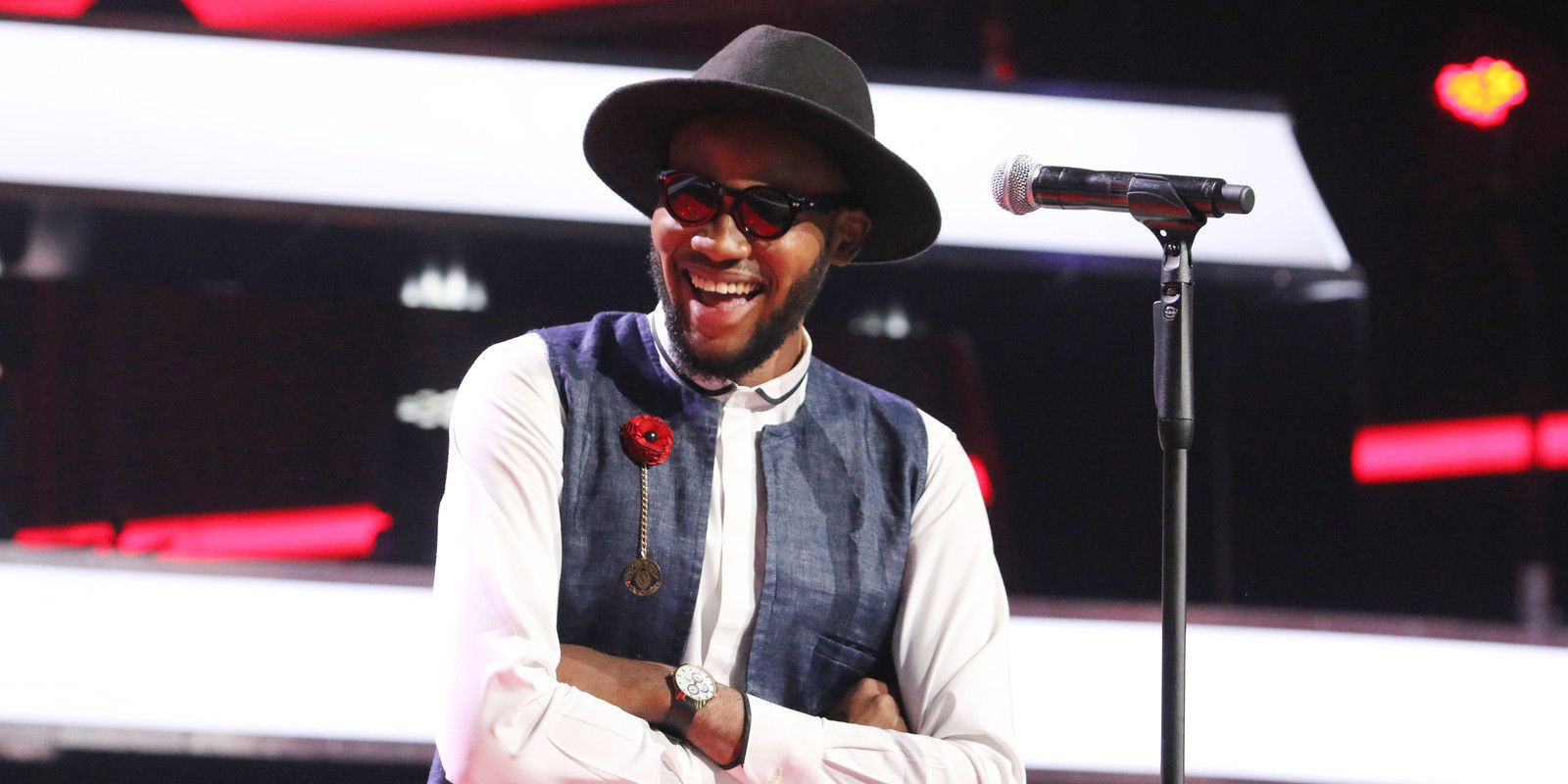 With the Blinds done and the Battles looming closer by the day, it would be interesting to see how these elitist group of Talent fare against the other Talent on their respective Teams.

Video
Mary get's a better catch – DMF Nigeria
After an initial rejection from one of her prospective dates, Mary finds a great catch who complements every bit of her.
Video
Mohammed vibes gets him the girl – DMF Nigeria
Mohammed spits fire bars and in this episode of Date My Family Nigeria, his romantic bars and smooth vibes wins him Carol's heart.
News
Day 24: The Oppo game of musical chairs
Nothing beats playing an exciting game of musical chairs, especially when you’re on Lockdown.
Video
The Voice Nigeria season 3 on AM
Watch the third season of The Voice Nigeria on AM Showcase, Urban or Family on Saturdays at 8 pm, and see who gets our superstar coaches turning.