News
16 August 2017
If you could create some unique Battle pairings, what would they look like? Lets have some fun with this before the seriousness of the Live Shows kick in.
Subscribe to Watch

As we build up to the Live Shows we couldn’t help but wonder, what if we could see some of the Talent on the Show Battle each other? We can hear you say but that’s already happening, but we are thinking across Teams?

What if we could create a fantasy Battle series? Where each Team could put forward one of their ‘best’ Talent to Battle another from a different Team? For example, TeamTimi VS TeamYemi? What if we created a FUN challenge where we pick a random Talent from each Team to be their Team's champion? We think the Battle cards may look something like this. 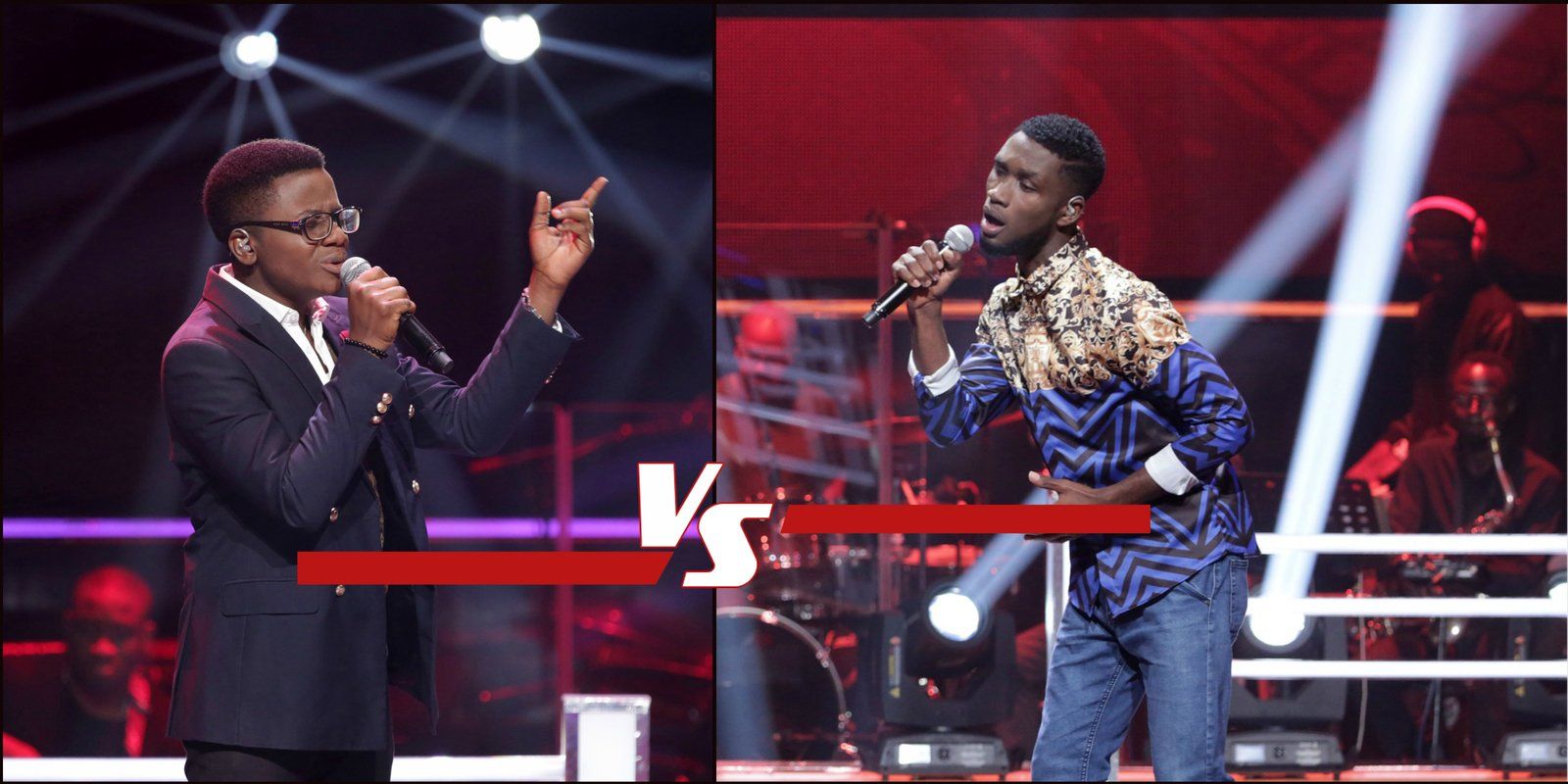 Or, we could say TeamPato VS TeamWaje? Applying the same parameters of picking three random Talent from the Teams as they currently stand, we think the Battle cards for this Team Battle series may look something like this: 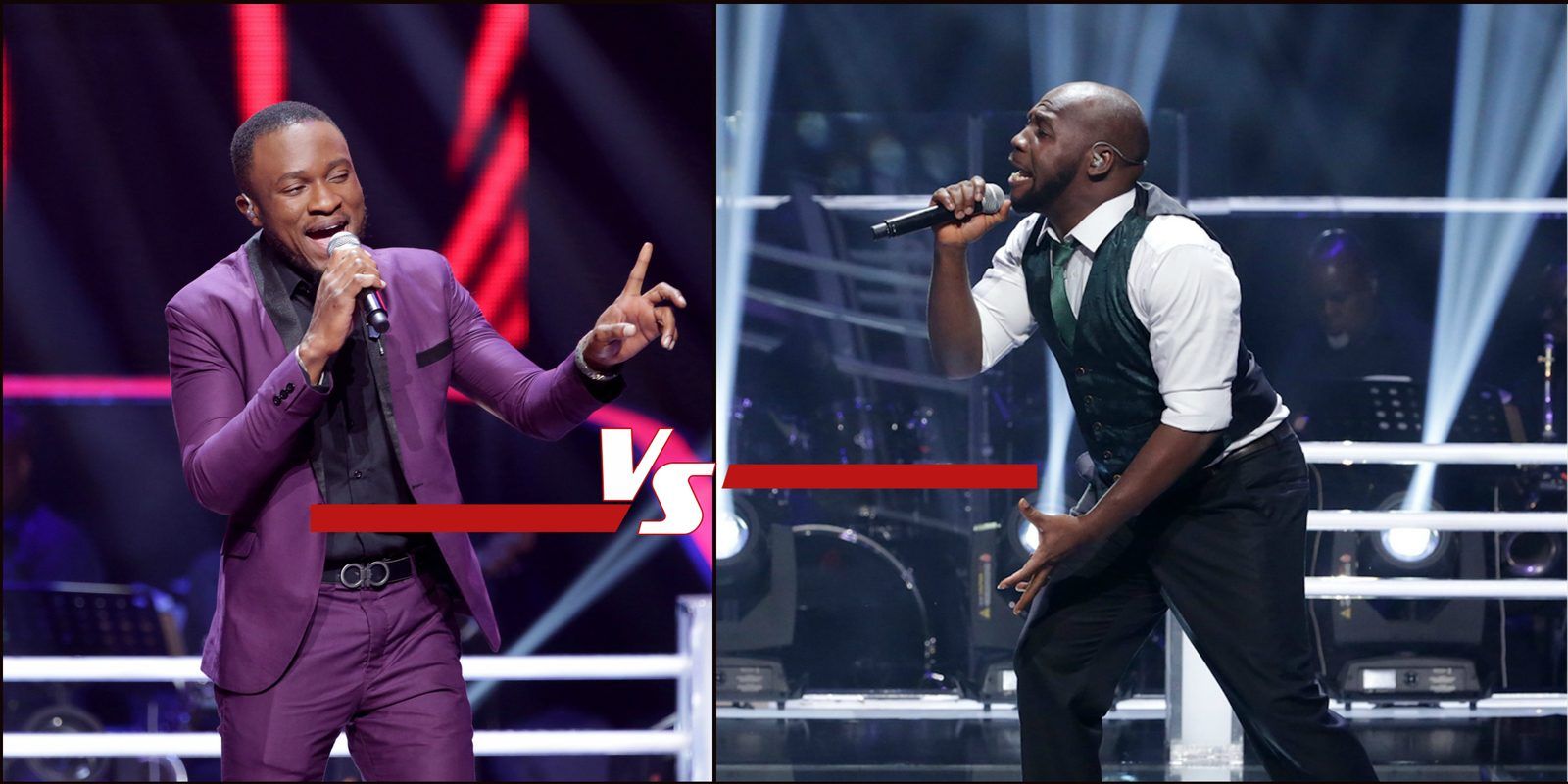 These fantasy Battle pairings have got us salivating already, so lets try switching it up a couple more notches by pitting TeamPato VS TeamTimi; which would make the potential Battle card look like these: 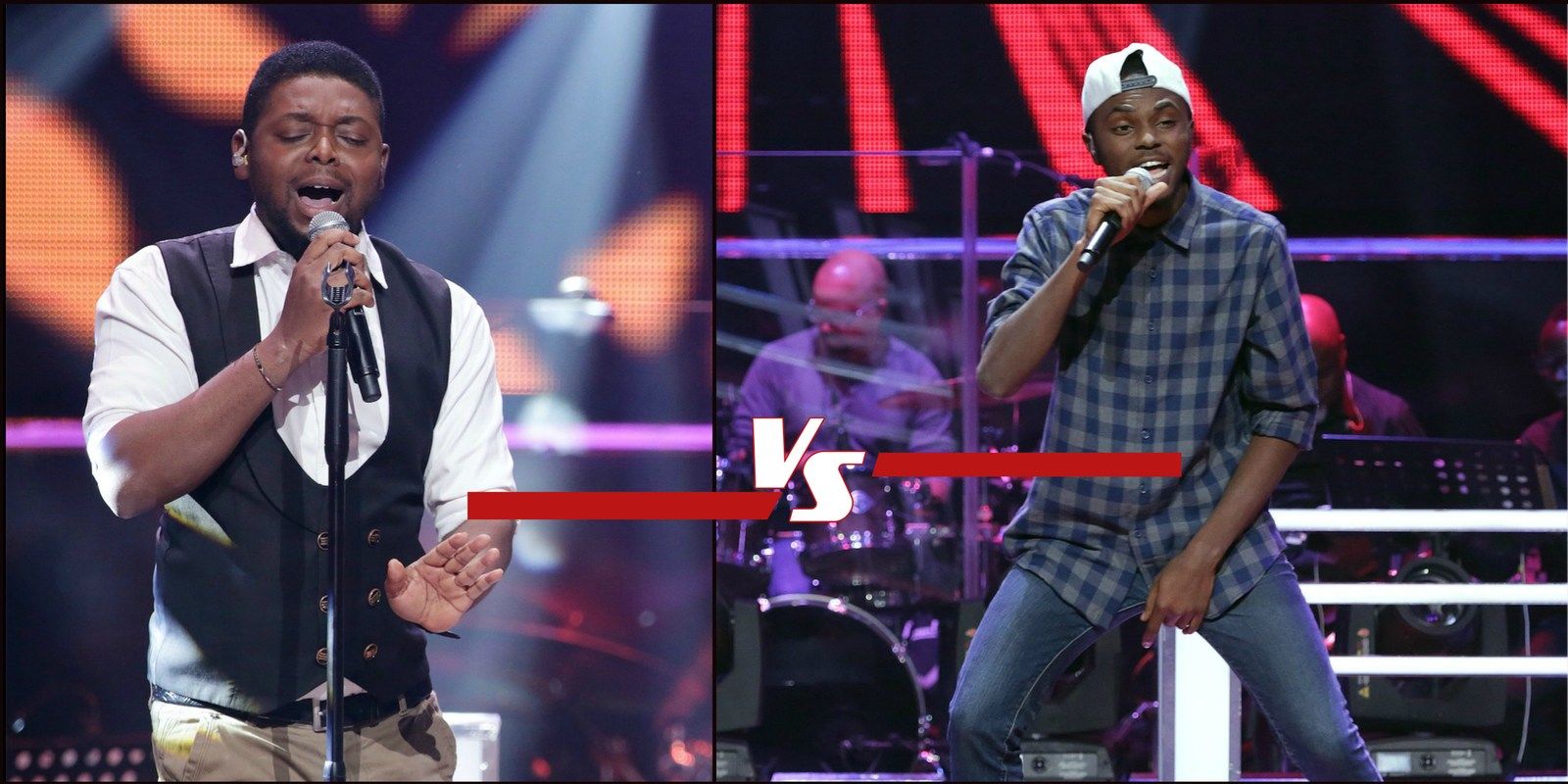 With the male Coaches duking it out Team style, let’s see what the female Coaches' Teams may look like if we set them up in our fantasy Battle series: 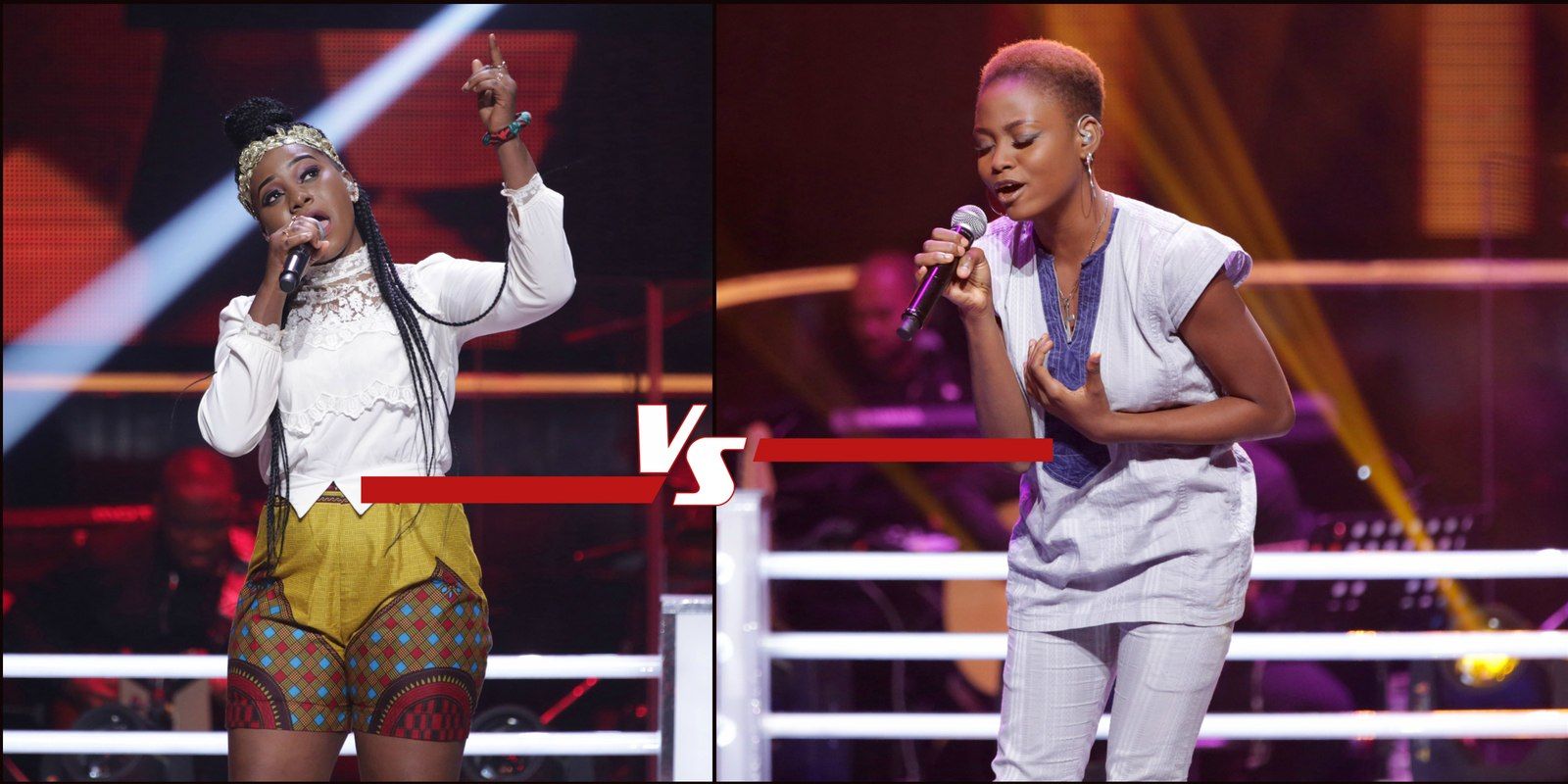 Wow. This could make for some interesting Battle show down hey. We have created some fantasy Battle pairings a la Team style; but we would love to see what creative pairings you can come up with. Post your fantasy Battle pairings below and tell us why you would love to see the specific Talent you have chosen, do Battle. Come on guys; let’s have some fun with this as we usher in the last Battle Episode this Sunday, in preparation for the Live Shows. Excited!!!

News
5 reasons you need Itohan fighting your battles – Venge
When you are in a fight and you got your back against the wall, who you gonna call? No, not the Ghostbusters; Itohan!
Video
Bibi still believes in Timi's love – Venge
Even after being warned about Timi, Bibi still dreams of a happily ever after with him, Kamara loses it after Timi justifies betraying Bibi, and things get ugly at the prison.
Video
The Voice Nigeria season 3 on AM
Watch the third season of The Voice Nigeria on AM Showcase, Urban or Family on Saturdays at 8 pm, and see who gets our superstar coaches turning.
News
Day 30: Creating a rendition
The Housemates have a rendition to make and they have to put in their very best.