News
03 May 2021
Nigerian Idol heats up as the Top 11 to do battle on stage gets revealed.
Subscribe to Watch

After two weeks of excitement, Theatre Week for Nigerian Idol season 6 came to an end last night and our judges finally selected the 11 contestants who will be battling it out in the finals, as the race to become Nigeria’s next biggest singing sensation heats up. Initially, 68 contestants were selected for Theatre Week, but after a series of tests and performances, only 11 scaled through.

During the second week of Theatre Week, contestants were assessed on the strength of their voice and their overall stage performance. It was the end of the road for many of the contestants, as the judges felt they were either not strong enough to compete or had shown little to no improvement in the past week. 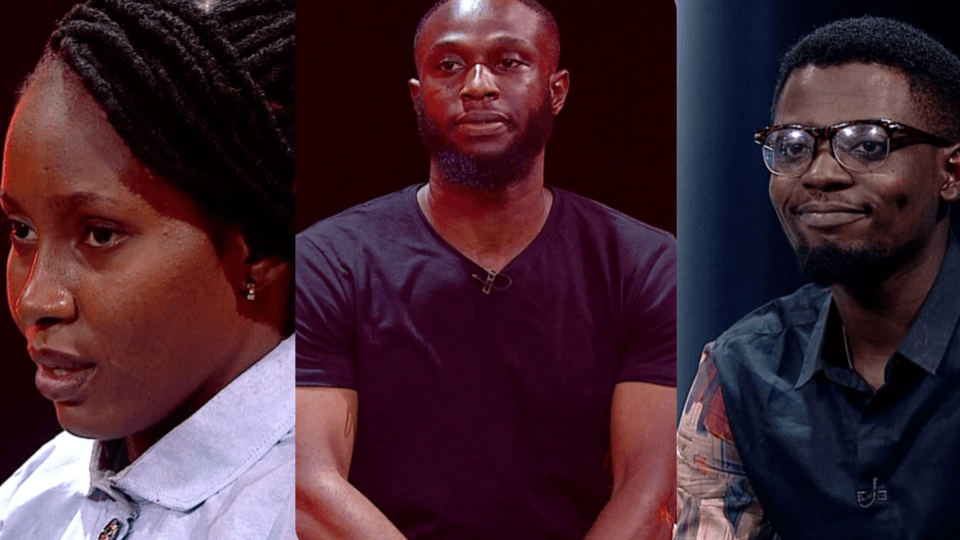 Producer, songwriter and singer, Winning was among those whose journey was cut short.  His personality and charisma had earned him a spot at Theatre Week, but unfortunately, he was unable to wow the judges again. Agbutun Agbalaya had also shown lots of promise, but his last individual performance was not good enough. 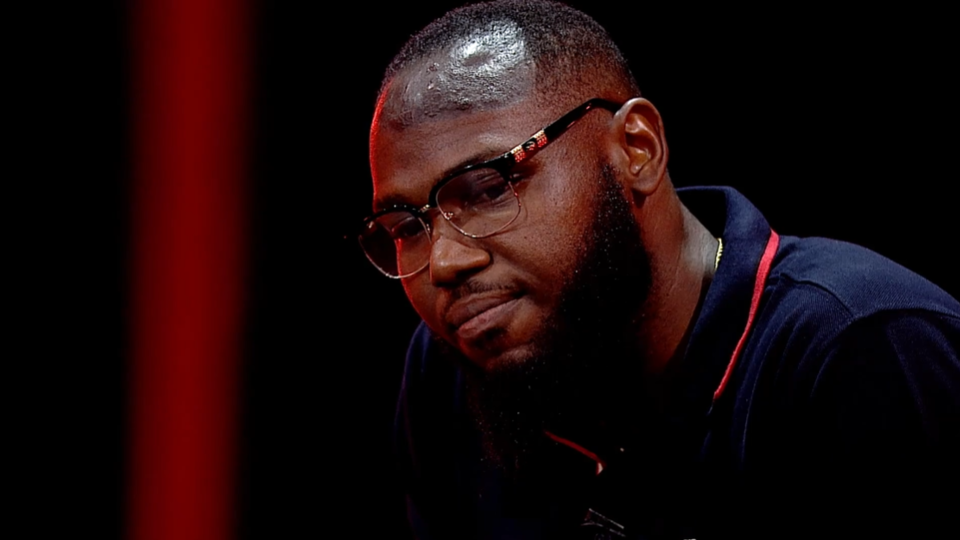 Winning is a good entertainer but not a great singer #NigerianIdol

Winning just come spray money for stage. I love his energy though he doesn't have the voice like Kingdom and Faith but he can entertain #NigerianIdol

Agbutun has a voice but wasn't so magical, his exit pain me fa

Idowu and Agbutun didn't make it they struggled in their last performance. But I had hope for Agbutun sadly he wont be in the top 10#NigerianIdol

Omg @Agbutun couldn’t make it oo lord. But he’s gonna make it out there. I trust u bro #NigerianIdol

However, 16-year-old Comfort Alalade showed great improvement from last week and was rewarded with a spot in the final. The judges were continuously amazed by her voice and performance. 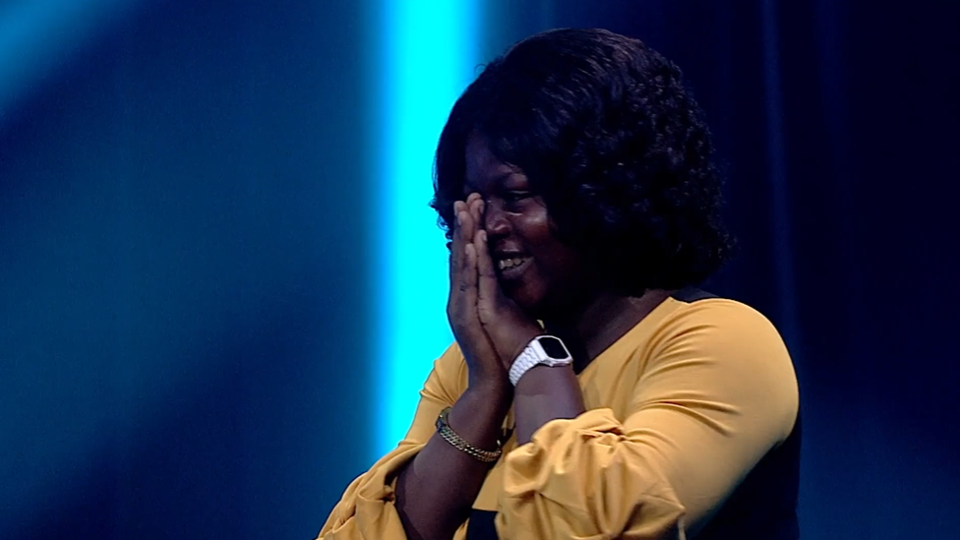 Yes!!💃🏾💃🏾 Comfort made! She just needs to be confident #NigerianIdol

Comfort grace at work again
She killed it jhoor#NigerianIdol pic.twitter.com/U4qSTHq6cT

Akunna was also lucky to make it into the finals. Although she lost her voice right before her performance, she still went ahead to give a great performance. Her determination and resilience landed her a spot in the finals alongside Kingdom, Clinton, Beyonce, Faith, Dotun, Francis and Emmanuel. 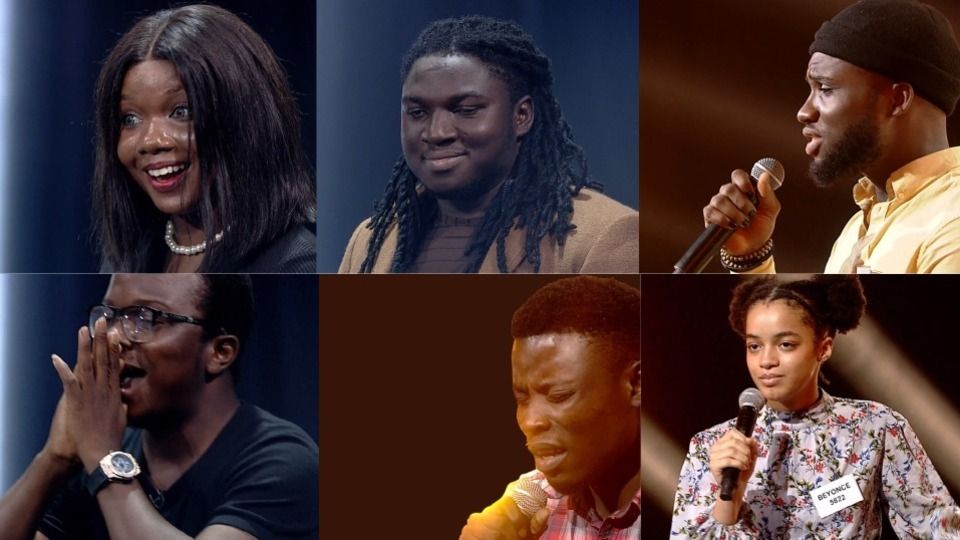 All my faves are in the #NigerianIdol top 11 Akunna, Kingdom, Faith Jason, Comfort, Faith Mac, Beyoncé and Francis Atela.

Akunna lost her voice? Where? She did great👏🏿 #NigerianIdol pic.twitter.com/L6Y6JPBFGP

Akunna, Kingdom, Beyonce, Faith, Clinton, Comfort, Francis, Dotun, Emmanuel, Daniel and Faith Mac made it to the Top 11.
We have got some contest in our hands.
Rooting for Akunna, Clinton and Comfort.#NigerianIdol 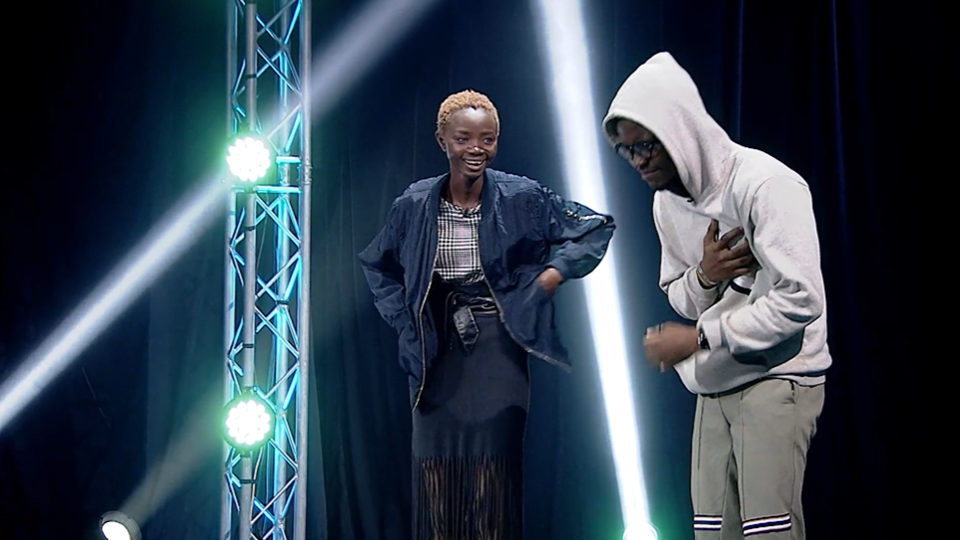 I’m just glad Daniel and Faith Mac both made it. #NigerianIdol

The best decision Nigerian idol judges made was to let Daniel and Faith Mac go through the next round cause the both of them performance was just too good.

Next week, the real battle begins as all 11 contestants start the final journey to becoming Nigerian’s next Idol!

Did your fave make #NigerianIdol Top 11?

Nigerian Idol season 6 is sponsored by Bigi Drinks and Tecno Mobile. The show is available to customers on DStv Premium, Compact Plus, Compact, Confam, Yanga and GOtv Max and Jolli. Visit www.dstvafrica.com or www.gotvafrica.com and download MyDStv or MyGOtv Apps to pay your subscription or switch your package.