Sing your hearts out – Nigerian Idol

News
01 July 2021
All the reasons you should never hold back from singing, no matter what.
Subscribe to Watch

You ever just get in the mood to sing out loud and then pause, and just hum instead? Why? Cause people might think your voice sucks and you aren’t cut out for it? Well, you shouldn’t have to hold back on their account. Professional or talented singers shouldn’t be the only ones who enjoy the luxury of singing out loud. Sometimes, it’s just nice to belt out that raw vocal energy whether you got a talent for it, or your best performance is in the bathroom or in front of the fan.

Still not sure you should? Alright, we’ve got you! We came up with some swell reasons we believe you should grab the air mic and just sing.

Sing because you are confident!

Even though Azubike didn’t get any ‘Yes’ from the Judges, his confidence stood out for him. There’s no reason you should hold back from singing if you got that matching level of confidence. Work with that confidence and let the world hear you sing. 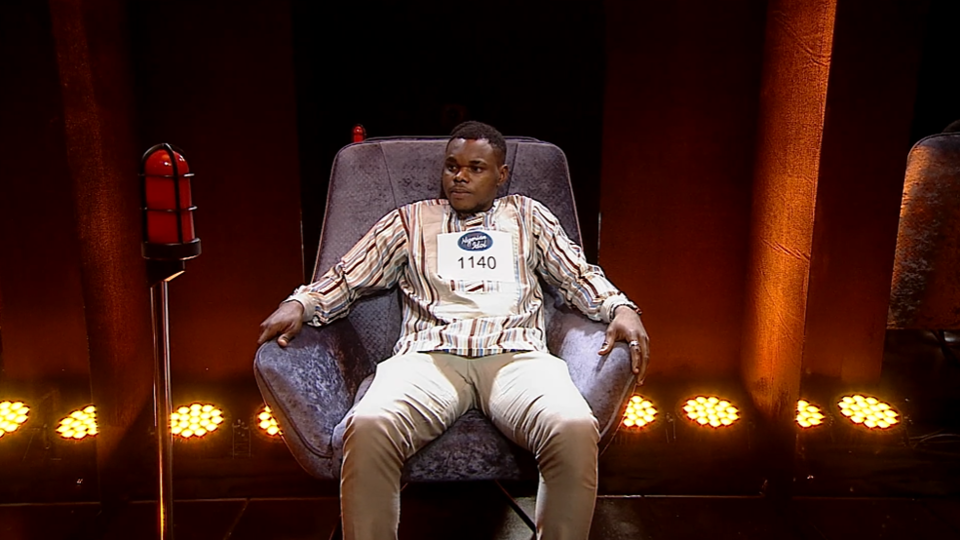 Sing because you are funny

Ayomide did not make it past the Theatre stage, but we will always remember how funny she was during the auditions and if eventually, she doesn’t go the music route, she’s got comedy in the bag. Just like Ayomide, your attempts at singing might bring laughter to so many people. We will never know if you refuse to sing. 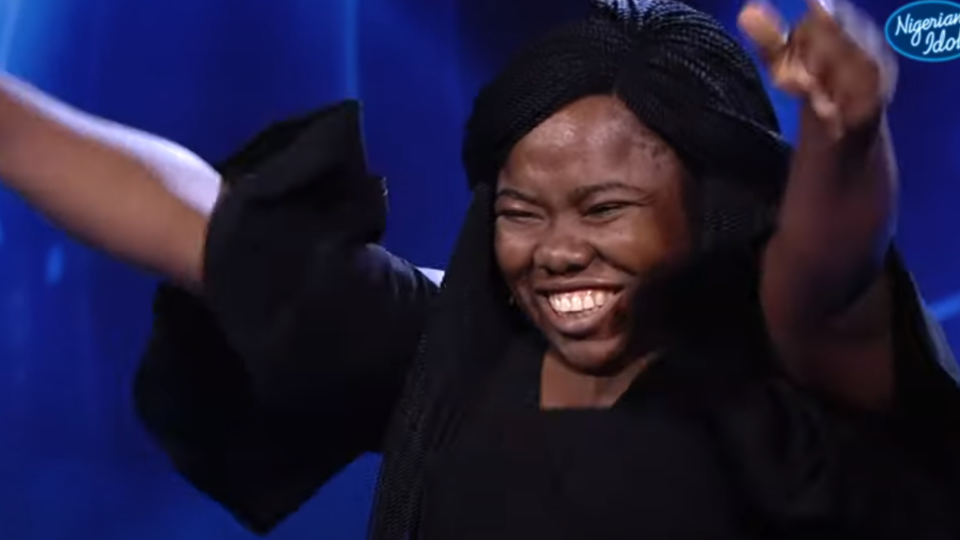 Sing because you are that guy/babe!

If there was one thing Kayode had going for him, it was his eccentric look. We could already tell he was that guy! For a moment we forgot he was here to sing and got caught up in his demeanor. Why not take a cue for him? You already got the look locked, so why don’t’ you go ahead and sing. 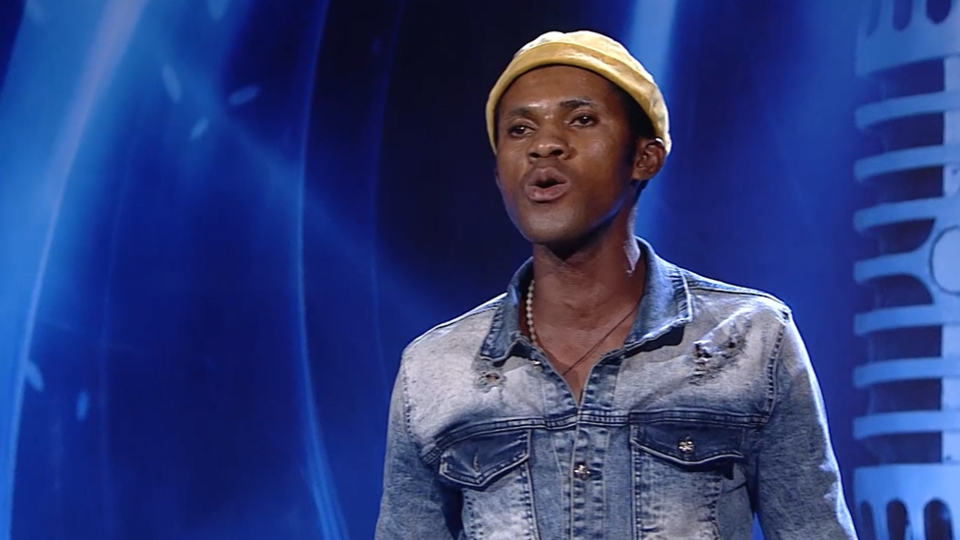 Sing because you’ll always have an audience.

Despite DJ Sose's exit, Seyi Shay and Obi Asika listened to Chigozie. So, regardless of what happens, there is always an audience ready to listen to you. So why hold back because you think someone might walk away, scroll past your Instagram post or unfollow you, there will always be someone who will double tap and leave an encouraging emoji. 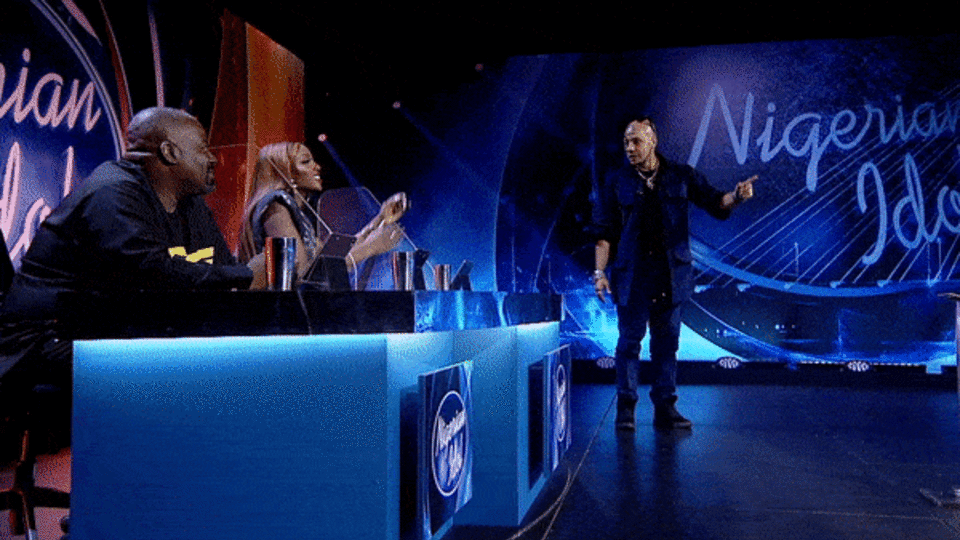 Sing because people believe in you

Mariam's friends told her that she could sing, so she went out there and did her thing. Even though the judges didn’t give her the verdict she was hoping for, she still believed her friends. There are times when it's not just about you, but the people who believe in you. Why disappoint them when you can just sing for them. 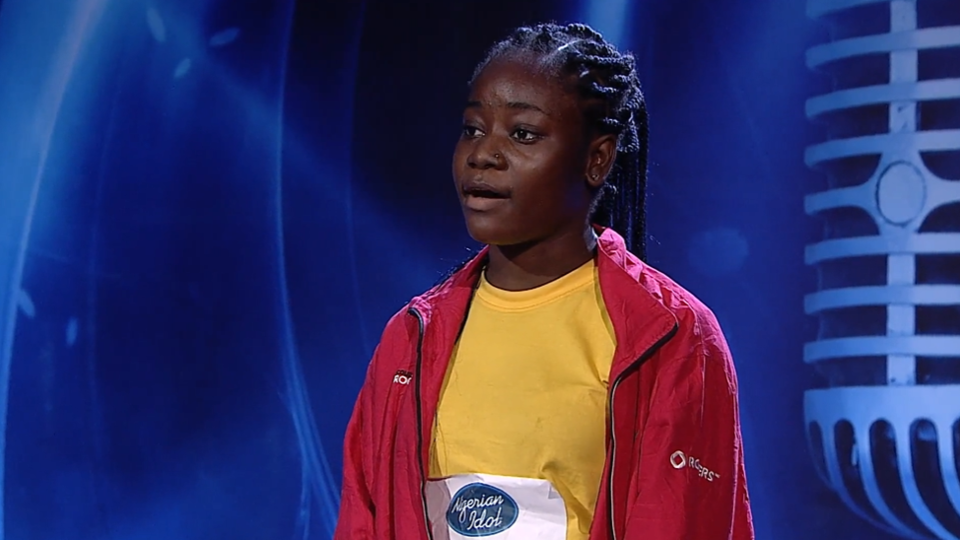 Sing because there’s an IK out there to encourage you.

Regardless of how you do, there will always be an IK to encourage and cheer you on. Find your IK and you’ll never have to hold back from singing. He might even sing with you. Ask Chris Daniels! They performed a duet together. 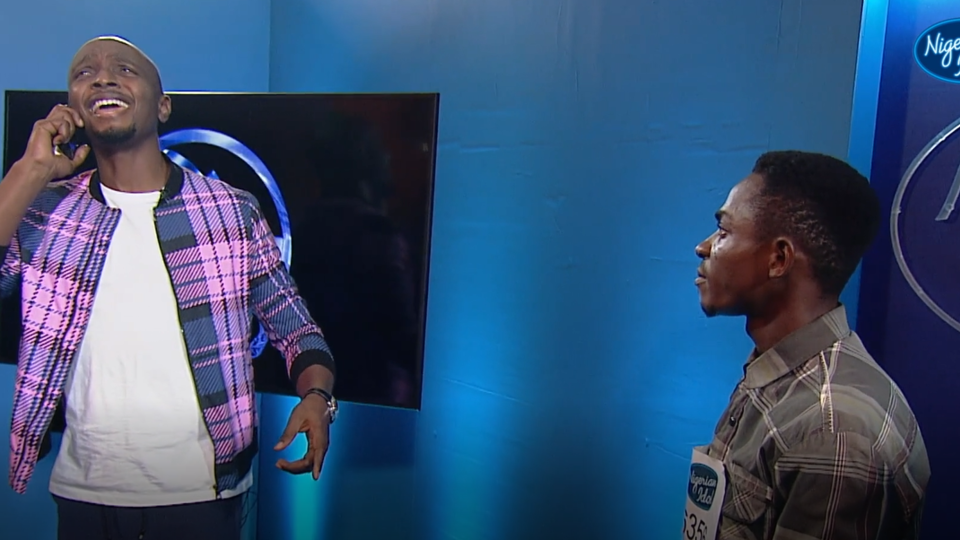 The point of it all is, just sing! Feel free to express yourself! Express joy, sadness, or whatever your mood dictates at that moment. Don't be afraid to be seen and heard. Our Wooden Mic contestants weren’t afraid to sing and a couple of them went on to become viral sensations, some aroused interest in people that could be instrumental in their success and one of them gets to take home the Wooden Mic. Speaking of Wooden Mic, have you selected your fave yet? Go on and do so and don’t ever hold back from singing. Sing your hearts out.