News
14 June 2021
It's a wrap for Emmanuel on the Show as the Nigerian Idol Top 5 gets revealed.
Subscribe to Watch

Nigerian Idol S6 is gradually coming to an end and the top five contestants are ready to battle it out for the top spot! Last night's show was themed ‘Pop versus Jazz’ and the contestants were required to perform a song from each genre. 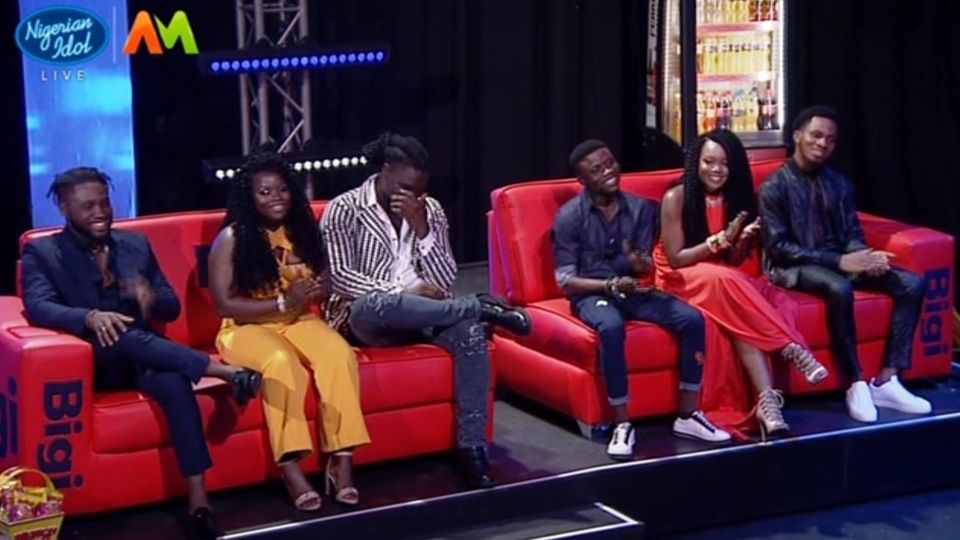 Earlier in the week, the contestants made a courtesy stop at the Bigi headquarters for a meet and greet, during which they performed their version of the Bigi jingle as a team. They also had the opportunity to meet with ever-vibrant TV personality, Denrele Edun, who gave them each a crash course on "fabulosity". He schooled them on how to become a brand ambassador and their meeting ended with each contestant leaving with a package from the Lush Hair brand. 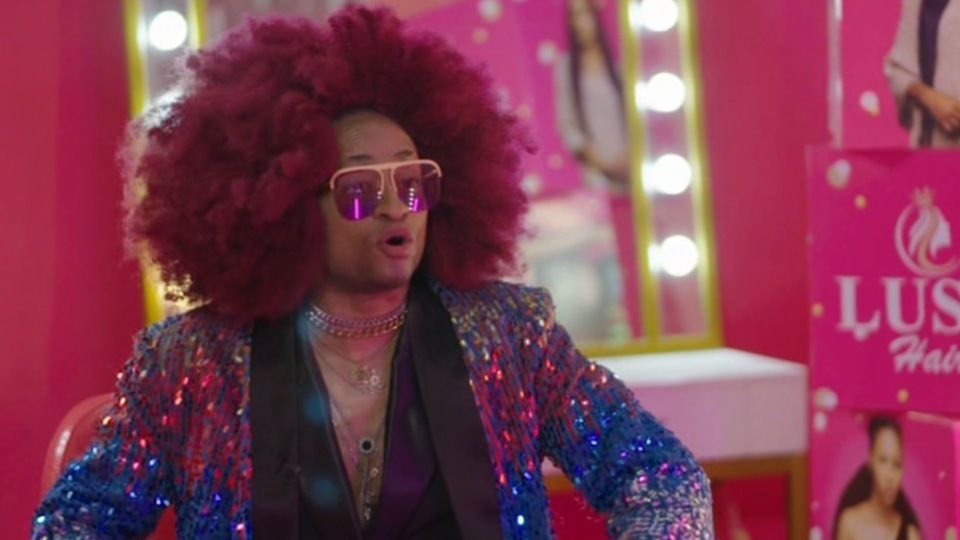 Last night, Faith Jason opened the floor with his rendition of "Someone You Loved” by Louis Capaldi. Comfort took over by performing "Thinking Out Loud" by Ed Sheeran.

Fan favourite, Kingdom, performed "Just the Way You Are" by Bruno Mars. The girl with great charisma, Akunna, took the stage to perform "Wrecking Ball" by Miley Cyrus.

To end the first round of songs, Francis Atela closed the stage with "Too Good at Goodbyes" by Sam Smith.

Following the first round of songs, IK asked guest judge, Mr P who his winner was and the well-known singer mentioned Akunna. 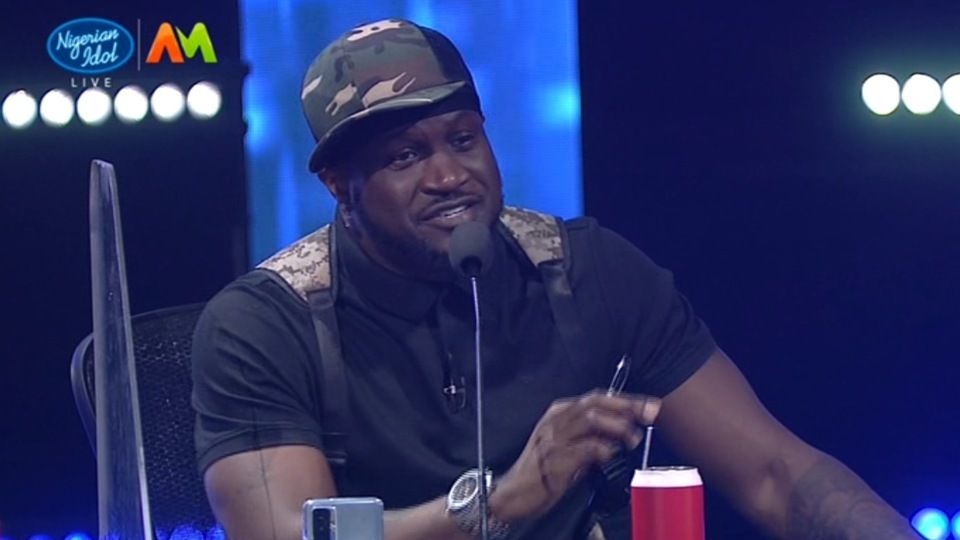 For the second round (Jazz), Faith Jason opened the stage with "I’d Rather Go Blind" by Etta James. The Judges were impressed with his second performance. Dj Sose felt his performance was fantastic, but pointed out that he needs to work on projecting his voice. Seyi Shay loved every bit of his performance and she believes that he gives a better show with his guitar. Mr P loved his choice of song and considered his performance great.

Comfort seemed to show her level of growth as she performed “Save the Last Dance" by Michael Bublé. Seyi shay was quite impressed with her growth as she now sings with confidence, which shows that she has evolved since the first day she met her.

Kingdom’s performance left the judges speechless as he performed "Feeling Good" by Nina Simone. The judges were happy with his performance and Seyi Shay reassured him of her confidence in him.  She also believes that Kingdom is the strongest vocalist without any shadow of doubt. Kingdom, undoubtedly outdid himself as he successfully turned Mr P and Dj Sose into “prophets”- Dj Sose believes that with his consistency, he would make it to the top 3, while Mr P said that he was going to shine and go places in life, especially in music.

The next contestant, Akunna gave a beautiful rendition of "I Put a Spell on You" by Nina Simone. The judges felt her performance was mind-blowing. Mr P mentioned that he was wowed by her facial expression while performing and he assured her that he would pay any amount to listen to her perform at any concert. Dj Sose believed that she performed greatly for both songs. Obi Asika commented that Nina Simone would be happy with her. He reaffirmed that he loves her consistency. Seyi Shay loves how she connects with all her songs. She strongly believes Akunna is one of the best contestants as she’s never worried about her performances.

The show finally came to an end with Francis Atela’s rendition, “Hello” by Lionel Richie. According to Dj Sose, Francis brought “Las Vegas to Lasgidi”. His performance was incredible, as Seyi Shay commended the versatility of his voice. Mr P loved both performances but believed the second came off as stress-free, more like “I’m winning this competition” kind of confidence. Obi Asika loved the performances as well and was pretty much impressed with his confidence tonight.

With over 7 million votes for the top six (6), unfortunately, it was the end of the road for Emmanuel as he exited the competition Sunday night.

At this stage of Nigerian Idol Season 6, the power is solely in the hands of the viewers, as they get to determine who stays and who leaves. You can VOTE for your favourite contestant via the Africa Magic website HERE and the Africa Magic mobile site by selecting contestants of your choice and entering your number of votes and click VOTE. Voting via these platforms is limited to 100 votes per user. You can also download the MyGOtv and MyDStv Apps for additional Votes. Votes are free and votes are allocated based on your subscription packages. You can also send an SMS of your favourite contestants’ number to 32053, which costs N30 per SMS. Votes via SMS are limited to 100 votes per user. VAS rates apply. Participating networks are MTN, Airtel & 9mobile. The voting window closes by 9pm on Wednesday, June 16, 2021.

Video
Exit Interview: Faith speaks about her growth – Nigerian Idol
Faith had quite the time on Nigerian Idol and making it to Top 6 has left her with nothing but gratitude. Gratitude for the time spent on the show and the growth which she attained.
News
Live Show: Jordan Exits Nigerian Idol as we meet the Top 3
We took one step closer to the finale as the Top 3 for the Season were unveiled amidst a flurry of performances.
News
Faith bows out as Top 4 is unveiled – Nigerian Idol
It's a wrap for Faith but the race continues for the Top 4 on Nigerian Idol.
News
Top 3 Finalists emerge as Comfort exits – Nigerian Idol
With Comfort bidding the Nigerian Idol farewell, we are down to the final 3 contestants.