A guide to watching Nigerian Idol

News
28 March 2021
Everything you need to know about Nigerian Idols to spice up the fun this Season.
Subscribe to Watch

As Nigerian Idol Season 6 launches shortly, there will be a few terms and buzzwords that are sure to get your attention. You may have already heard some and wondered what they meant. If that’s you, no sweat! We figured you’d have questions, so we created a guide to give you all the answers you need to make watching Nigerian Idol even more entertaining.

Auditions
For any Idol hopeful, this is where the journey to stardom starts (or ends for some). The audition is where you get to show off your singing abilities and prove you are cut out for competing in one of the world's biggest singing competitions. 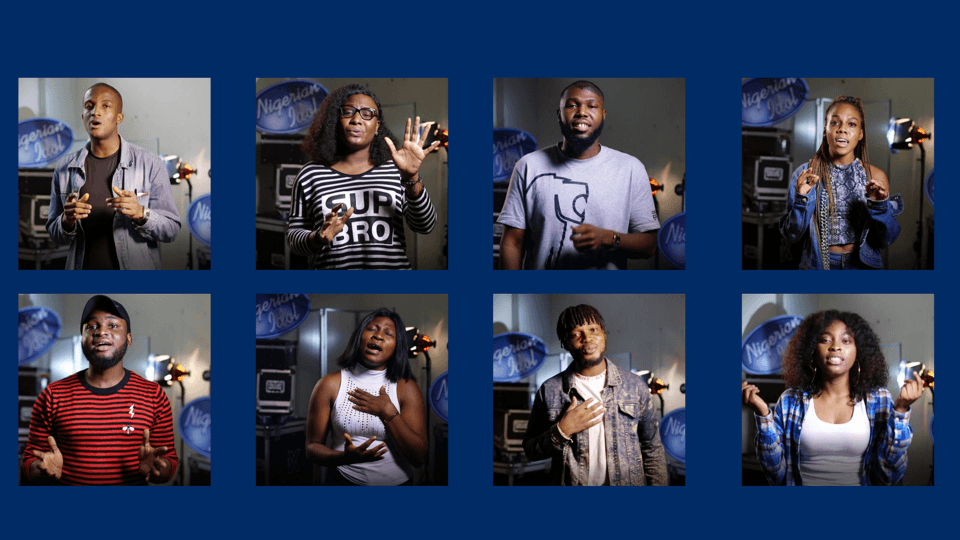 The Holding Cell
Just before the Idol hopefuls meet the judges, they spend some time in the holding cell to collect their thoughts and most times, this is where the pressure starts to set in. It’s okay for them to get nervous here because when the light goes on, it means it’s time to see the judges. 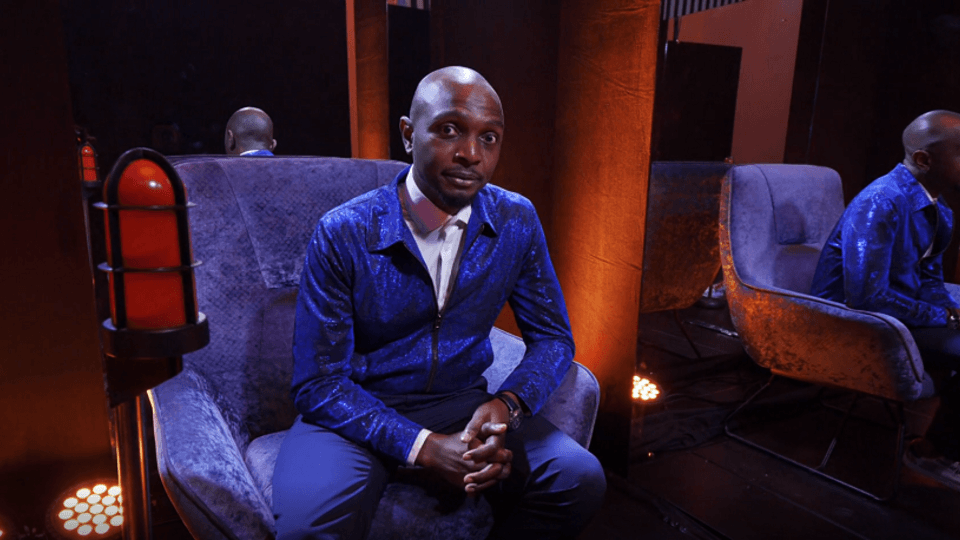 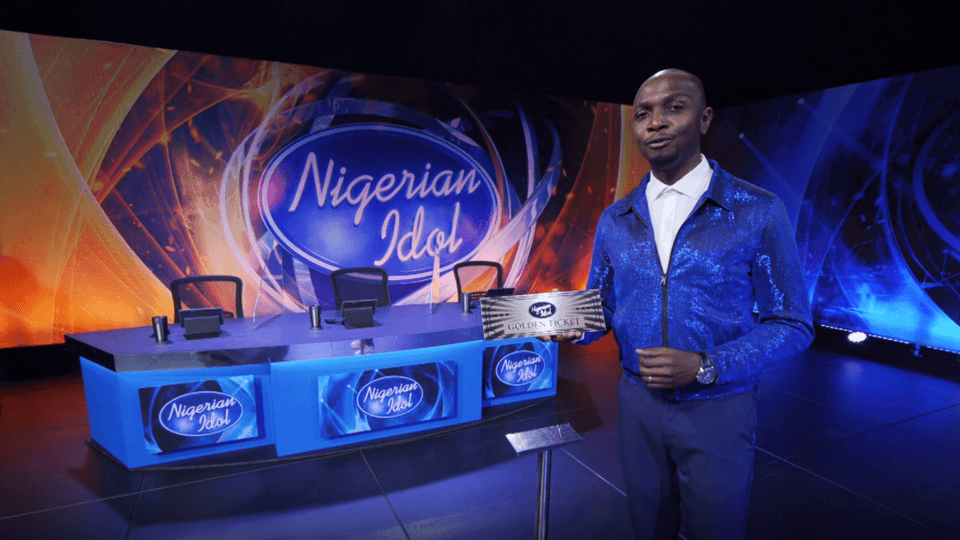 Theatre Week
At Theatre Week, all the Golden Ticket winners from around the country get to battle it out for a spot in the Top 10 where their fate will be determined by votes. 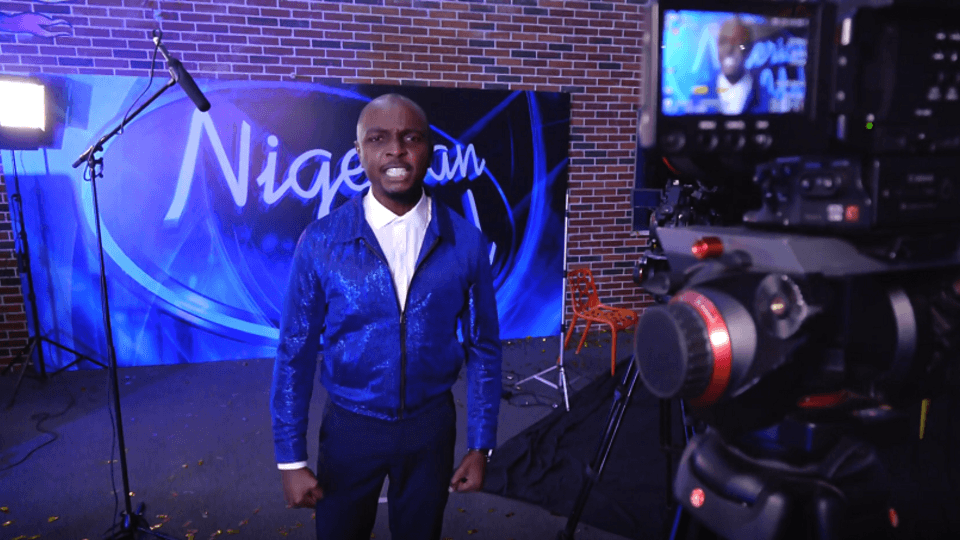 Live Shows
Once the contestants make it past the Audition and Theatre Week stages, it’s time to show the world what they are really made of and who really has what it takes to be a Nigerian Idol. They get to do this on the live stage with a live band. Every week, the contestants will step on stage in front of millions of viewers to perform a choice song, live. Their performance during the Live Show is how they get to secure the votes that determine their fate in the competition.

Group Performances and Solo Performances
One of the fun things about performing on the Nigerian Idol stage is that you get to not only sing solo, but there are also days where you are placed in a group with other contestants, or if you're lucky, with a celebrity.

Host
The Idol Host is really not too different from the Hosts you are used to at a typical party. You know, the one that oversees the affairs of the party and interacts with guests while trying to get things popping. That’s the party Host or as they are popularly known, the emcee. So, think of Nigerian Idol as a big musical party and IK Osakioduwa as the Host of this party. If you know IK as we do, then you’d know you are in for a great time on Nigerian Idol.

Judges
These are individuals selected to serve on the judging panel and their job is to evaluate the contestants’ performance and award Golden Tickets to those who have shown great promise in the audition phase. There are three judges on the panel this season: Obi Asika, Seyi Shay, and DJ Sose. 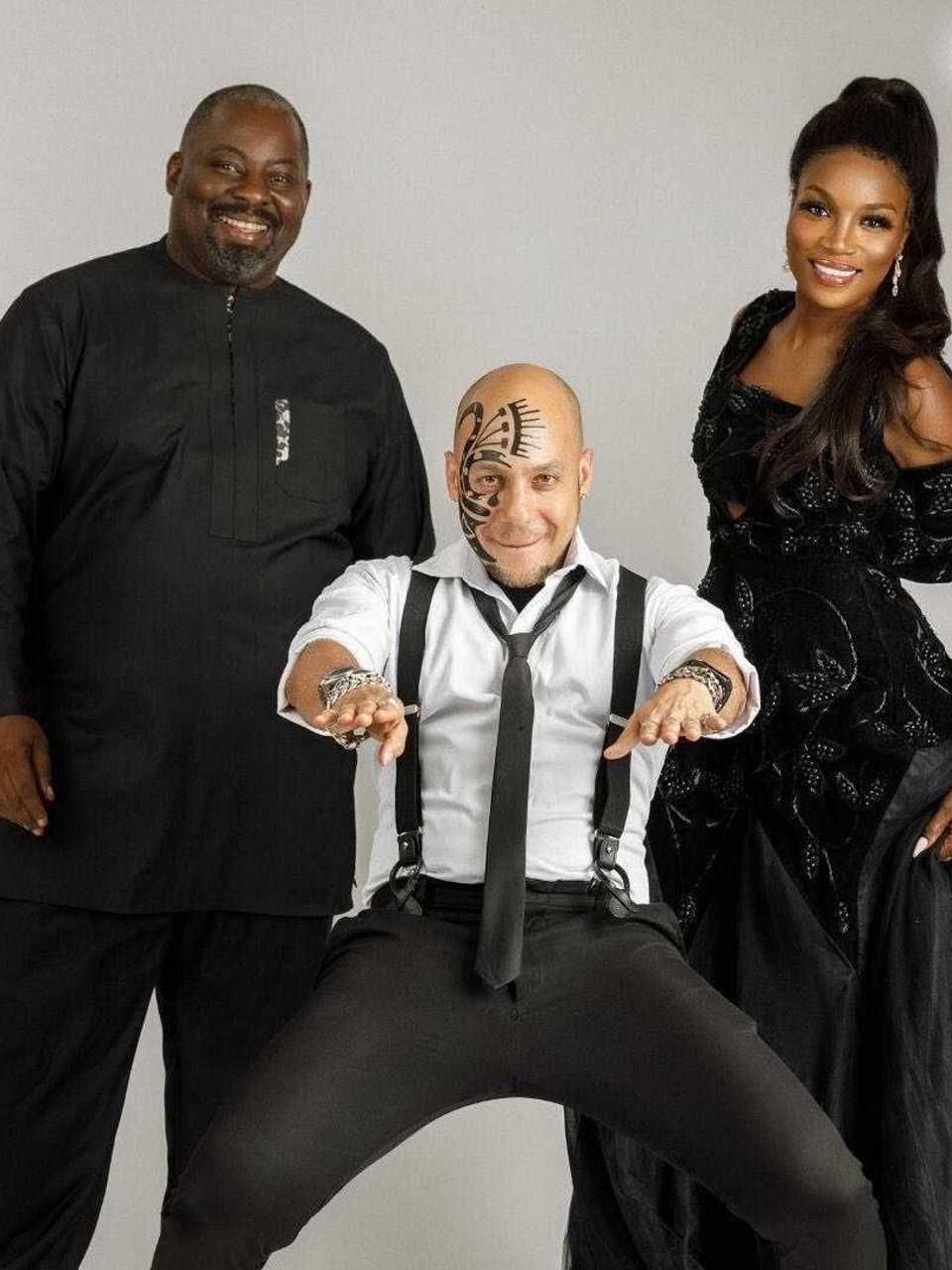 Hashtags
Social media is going to be buzzing with conversation about the show, contestants, the judges, and the host, so it’s only fitting that there's a hashtag to anchor this conversation. For this season, #NigerianIdol and #NigerianIdolFam (for our ever-expanding family) will be the official hashtags. So go ahead and tweet, share, quote, post, or caption whatever you want about Nigerian Idol. Just be sure to keep the conversation going by including our official Nigerian Idol hashtags.

These are just a few of the buzzwords you need to keep in mind while watching the show to ensure an immersive Nigerian Idol experience. Also, you'll look way cooler when you show off how much you know about Nigeria Idol terms when people start asking about events as they unfold on the show.

Keep it locked on our social media platforms Facebook, Twitter and Instagram for the latest details. Nigerian Idol is available on DStvNg ch.198 and GOtvNg ch. 29 every Sunday from 6pm and also on the DStv streaming app and Showmax, watch this and more exciting content by signing up now.