News
29 October 2021
Here’s how Tawa has been carrying a burden far too heavy for her small back.
Subscribe to Watch

From the onset, Farouq displayed a mannerism so cunning, even his family was forced to walk on eggs around him; and when Tawa first showed face, it was obvious that she was as disgruntled as any ill-treated wife and would do anything to break free. Let’s look at three of Tawa’s biggest woes thus far. 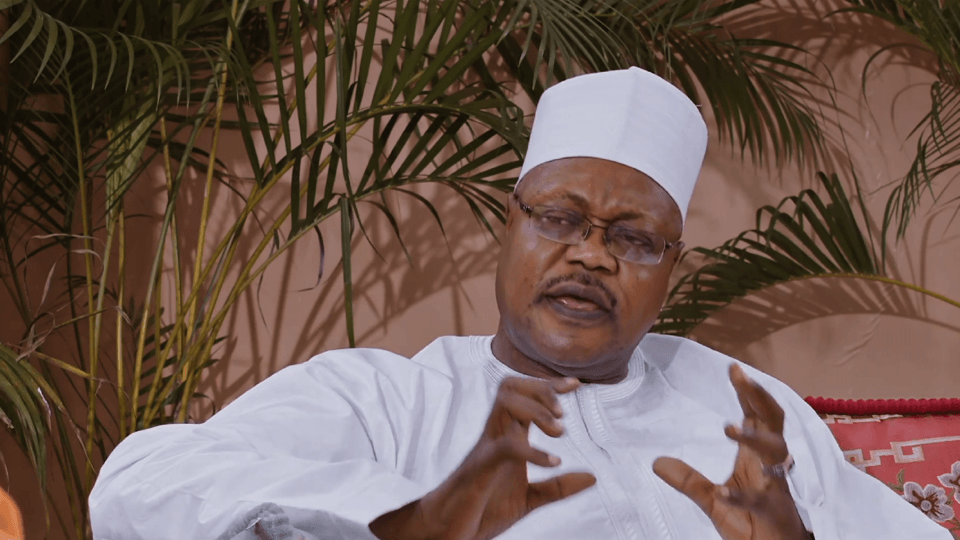 It’s believed that the way a man asks for a woman’s hand in marriage will dictate the way she’s treated, hence the importance of the bride price. Tawa’s marriage to Farouq, however, rings a different bell altogether. Instead of honour, the poor woman has had to feast on fully loaded plates of disrespect. Despite having given Farouq two healthy sons, one of whom is a spitting image of him, she continues to be assaulted and ranked lower than her husband’s lowest ranking servants. 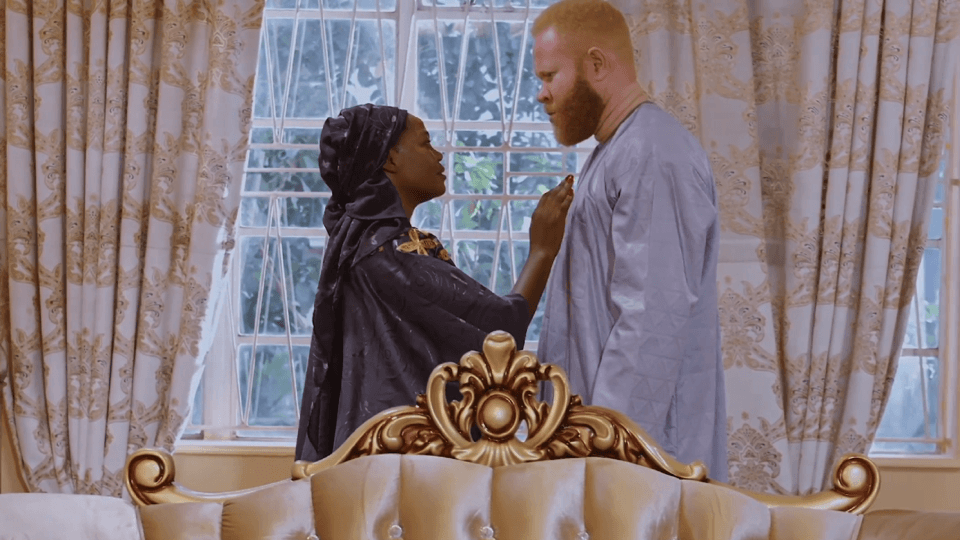 At some point, the sun’s rays did reach her prison cell and warm her cold skin. Tawa had finally found someone that didn’t just see her as an object of tradition. She was loved without condition by a man who was willing to set her free from Farouq’s sharp claws. After a brief affair, Khalid felt it was time Tawa received the honour she deserved, so he went ahead and approached Farouq, asking that he be allowed to blow the roof off the Waziri home and marry his wife. This stunt cost Khalid his limbs (fed to Tawa for supper) and life, an occurrence that will remain carved in Tawa’s memory forever. 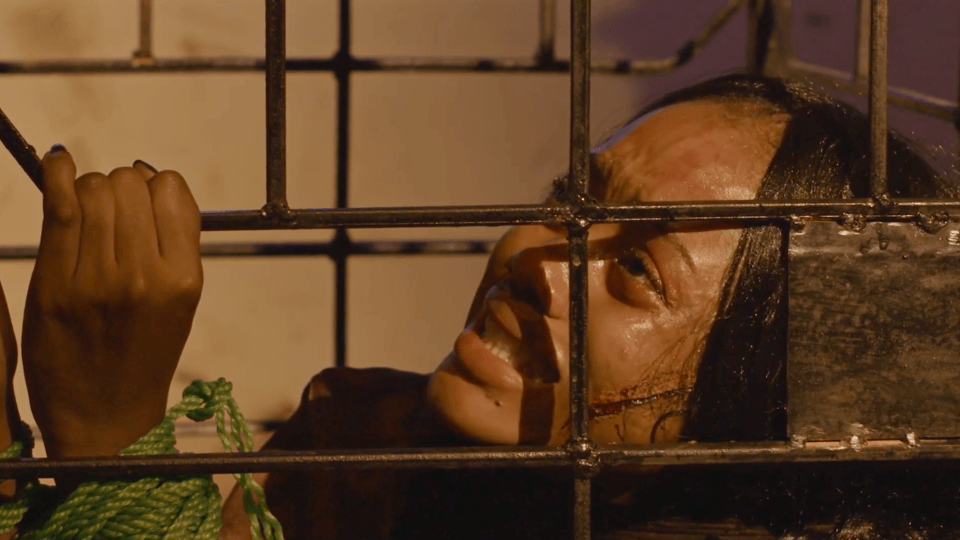 While having to deal with the fact that her husband killed her lover in cold blood while his own mistress (who happens to have dated his first son) lived comfortably in their matrimonial home, Tawa was thrown deeper into the wahala pool when Farouq announced that he wished to take Kaineto as his second wife. Yes o! Kaineto, who also happens to have dated his son, Malik. This discussion didn’t take place in private first, as tradition mandates, but was casually thrown at everyone sitting at the Waziri dinner table, including both Malik and Kaineto’s families. No warning.

If we had to go through the full list of offences Tawa has had to overlook just to avoid Farouq’s wrath, we’d need a few hundred scrolls and goblets of ink because wow, e no be small thing that woman don carry, sha! E shock us continuously.

Video
The cast plays 'who knows it?' - AM Exclusive
Team Movement Japa, Team Venge, and Team Dilemma face off in a game of 'Who Knows It?' as they test their knowledge of shows on Africa Magic.
Video
Tawa pays the ultimate price - Dilemma
After offering herself up for capture in exchange for her grandchild, Tawa pays the price for all of her transgressions with her life.
Video
Farouk disgraces his son – Dilemma
Waziri senior makes his younger son the subject of the breakfast table by asking him why he has an appetite larger than his ambition., and Odogwu finds out that his shipment was stolen.
News
Dilemma and Venge to premiere this October
It’s All About Exciting Thrillers As Africa Magic’s New Series, ‘Dilemma’ and ‘Venge’, Premiere In October